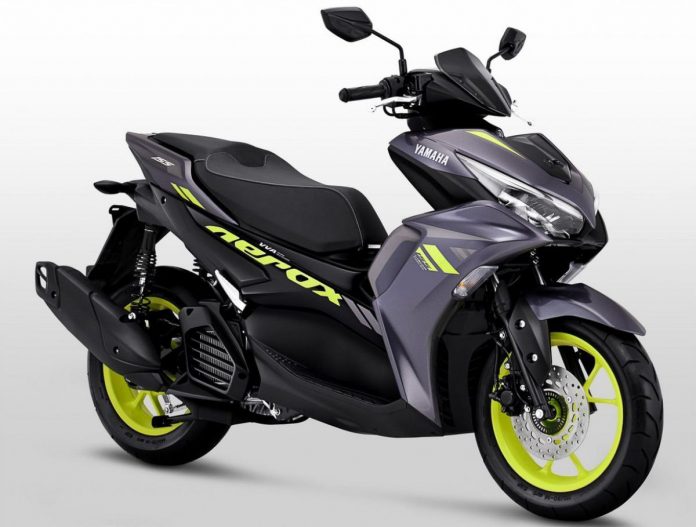 The latest 2021 Yamaha Aerox 155 Connected was recently launched in Indonesia via online by Yamaha Motor Industries Indonesia. To those of you who don’t know, the Malaysian version of the Aerox 155 is the NVX and this new version comes with a host of updates inside and out.

Starting with the engine, the 2021 Yamaha Aerox 155 Connected is fitted with a new 155cc single-cylinder DOHC engine that has been updated with Yamaha’s variable valve actuation (VVA) which produces around 15.2hp at 8,000rpm and 13.9Nm of torque at 6,500rpm. 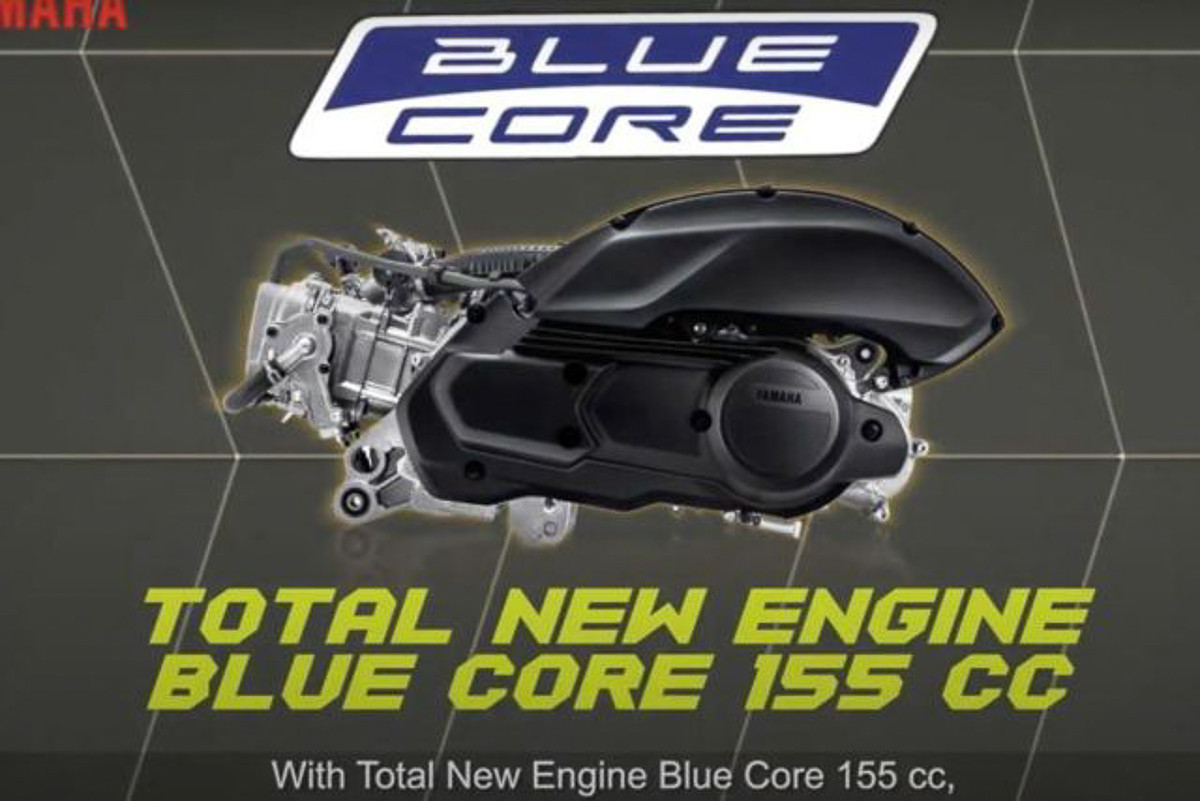 That’s a slight increase in power and decrease in torque compared to the previous generation model (14.8hp & 14.4Nm torque). However, the 2021 Aerox 155 Connected gets more upgrades such as a 5.5-litre fuel tank, front ABS, LED lighting system, and more. 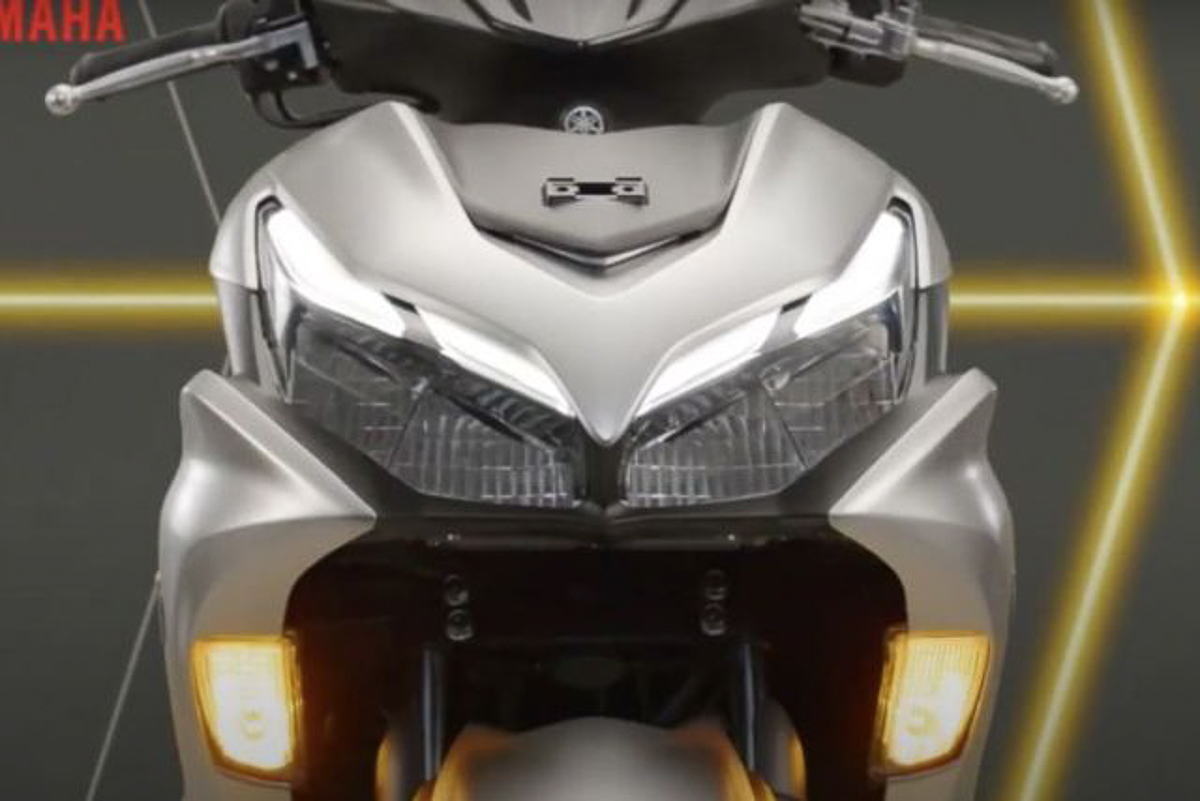 Speaking of LED lights, the ones on the new Aerox 155 Connected offer a sportier appearance, both front and rear. It also has daytime-running lights as well as a new meter display that comes with the Y-Connect app that’s able to connect to your smartphone (hence the name). 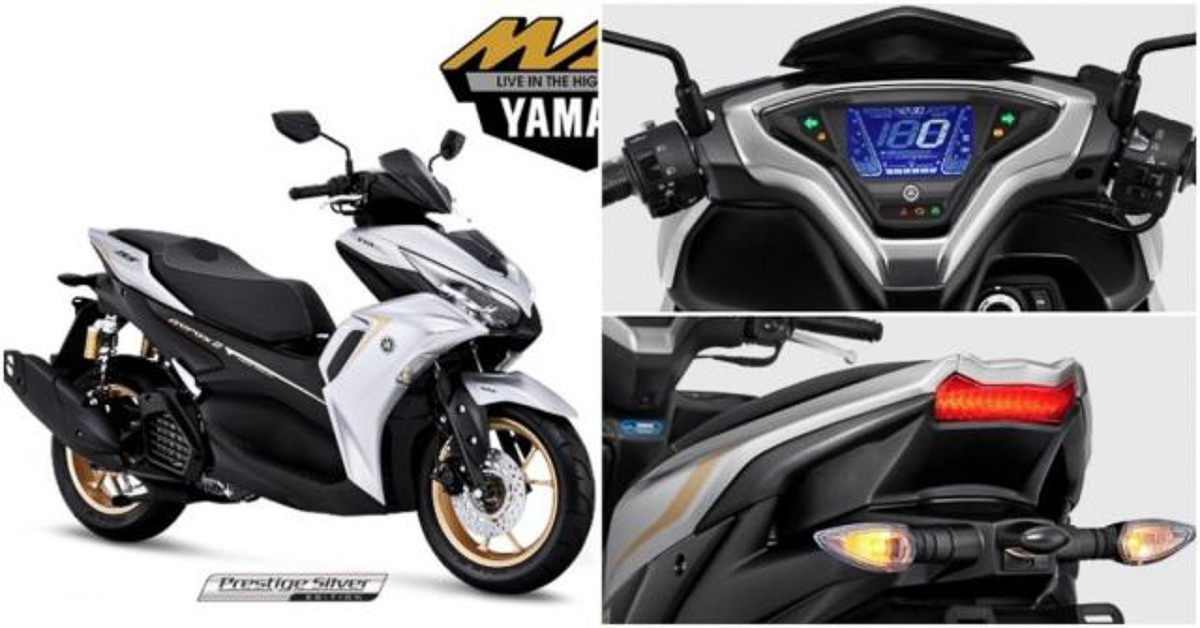 Other specs remain the same as the previous generation model. Two variants are available in the Indonesian market, one with ABS and one without. Pricing starts from IDR 29,000,000, which is around RM8,204 in today’s currency exchange rates. Customers can choose between Prestige Silver and Maxi Signature Black.