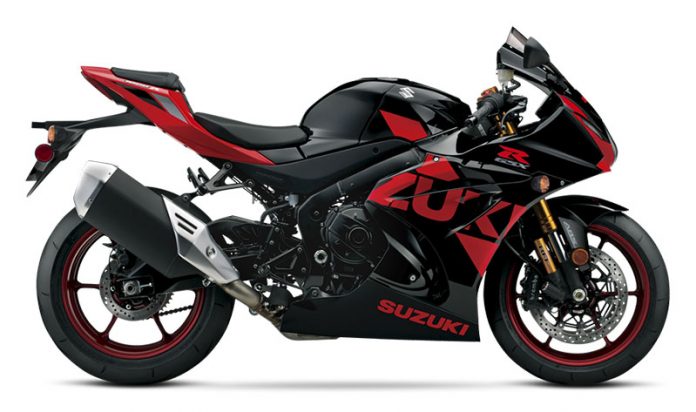 The 2020 Suzuki sportbikes are out, albeit with little fanfare.

There are new colours and graphics, plus some updates but the bikes stay mostly the same as last years. We think it’s probably that Suzuki will roll out the Euro 5-compliant models soon for 2021.

Still, Suzuki sportbikes are among those to die for given their performance mixed with civility. It was the Hamamatsu-based manufacturer who gave us the first real sportbike – the GSX-R750 in 1985.

The GSX-R1000R is Suzuki’s weapon for World Superbike racing. That’s why it’s the most technologically-laden. Only changes are the new graphics for next year. There are only two colour options in either Glass Sparkle Black/Pearl Mira Red or Metallic Triton Blue factory racing livery.

The GSX-R1000 is like the “normal” version. Most if not all sportbike manufacturers market a higher-spec’ed and a normal spec’ed models these days.

Hence the GSXR-1000 (without the extra R) is meant for the masses. It features minimalistic graphics for next year and in our opinion looks much cleaner. Suzuki brought over the bi-direction quickshifter from the GSX-R1000R. 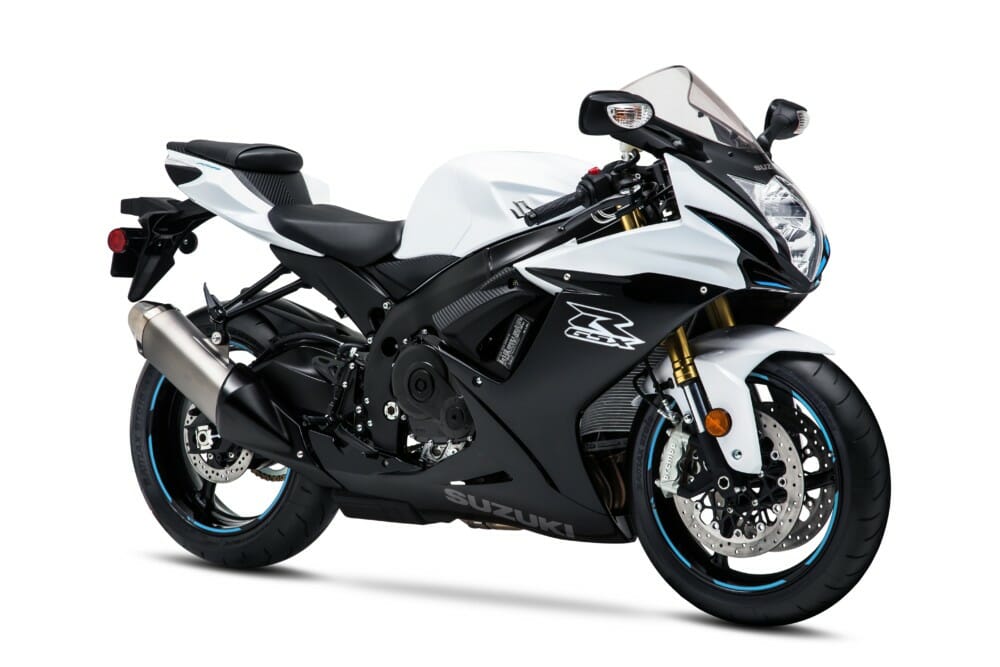 Suzuki is the only manufacturer that’s soldering on with the 750cc superbike. The segment was pretty much dead within years of the WorldSBK going to 1000cc inline-Fours, as well as MotoGP going the 990cc four-stroke direction.

But there’s something sweet about 750cc sportbikes as they fill the gap between the 600’s agility and the 1000’s power. The Suzuki GSX-R750, however, uses a bigger engine in the 600cc chassis. 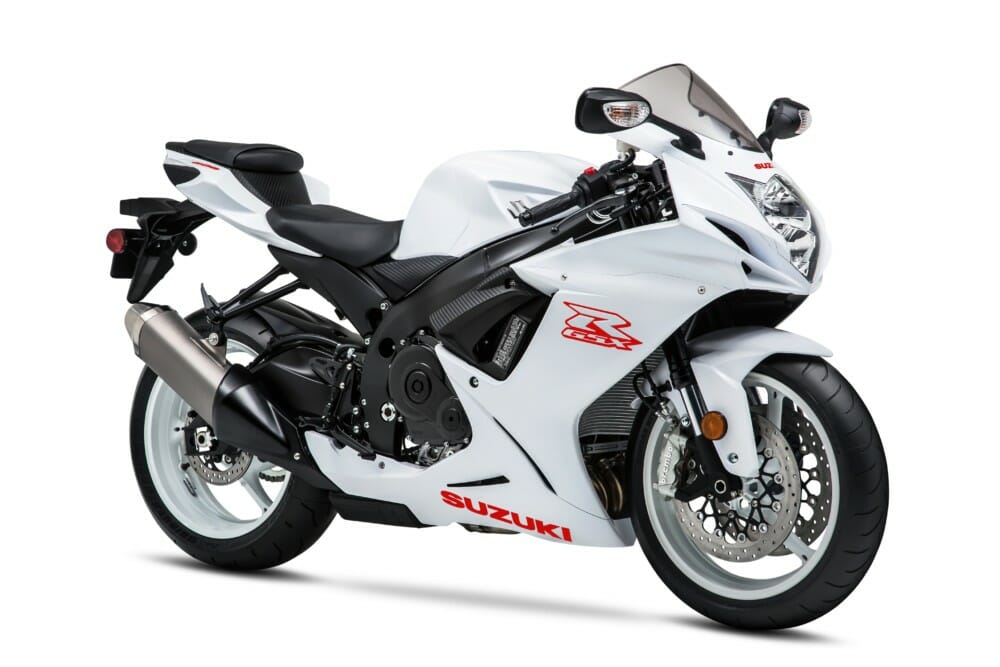 Speaking of the 600, here it is. Light and agile, it lets you hit the back roads and Ulu Yam with pleasure. Take it to the track and you’ll see that it’s easy to reach its potential. Real value for money.

We’ll take the white one. 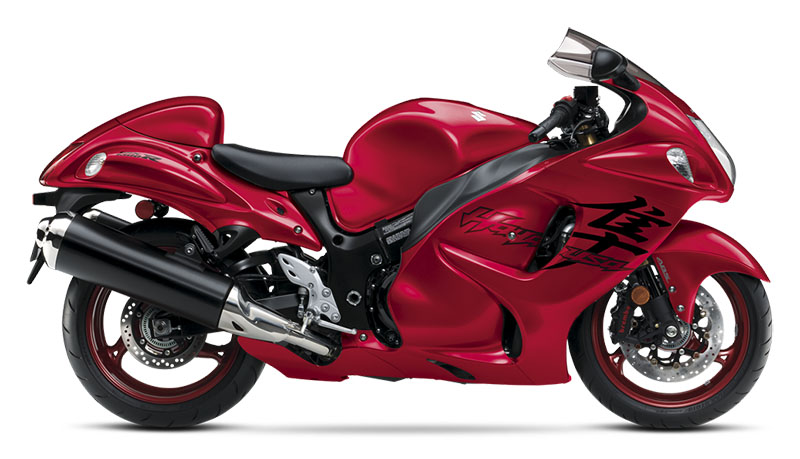 So, the model continues on after 20 years because it’s still fast and there is demand. The Hayabusa will soon be upgraded but the 2020 model remains sold in the USA.

It’s gone through a number of important updates during its lifetime, including the fitment of Brembo brakes, slipper clutch, larger radiator and so forth.

The Hayabusa will appear in its current design for one last year in 2020.