While looking almost identical, the 890 Duke R is what the 790 Duke should’ve been and more.

As with other new KTMs the 890 Super Duke R also receives front and rear WP Apex suspension. The Austrian manufacturer chose to bin the 790’s J. Juan front brake calipers, too. In their place are now Brembo Stylema calipers that have so far been seen on bigger bikes only. 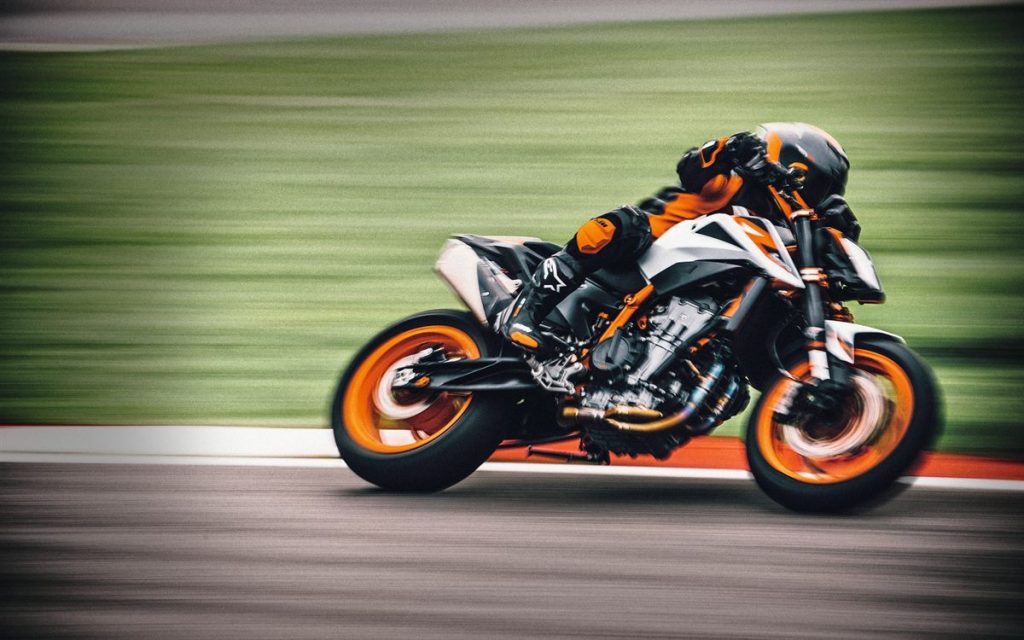 Cornering traction control, ABS are present and motor slip regulation (MSR), thanks to an inertial measurement unit (IMU), along with the “supermoto mode” to drift the rear wheel. The up and down quickshifter is optional, of course.

The bike weighs only 166 kg, dry despite the revisions. KTM dubs it the “Super Scalpel.”

No price yet but it’s expected to cost more than the old bike. Another thing is we wonder if it’ll debut in Malaysia. Although the 790 Duke was super cheap overseas it became rather expensive when it reached our shores.