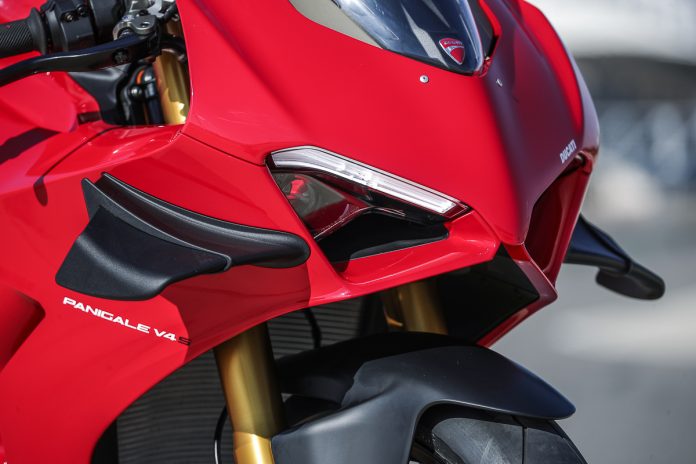 The latest update in the 2020 Ducati Panigale V4 model is the addition of those sick front winglets which used to be only available for the manic Ducati Panigale V4 R. With a lot of demand for better-performing superbikes, Ducati has decided to make the ‘Aero Pack’ spec as standard across the entire Panigale V4 range (aerofoils, screen, nose fairing and larger lateral fairings). Cool move. 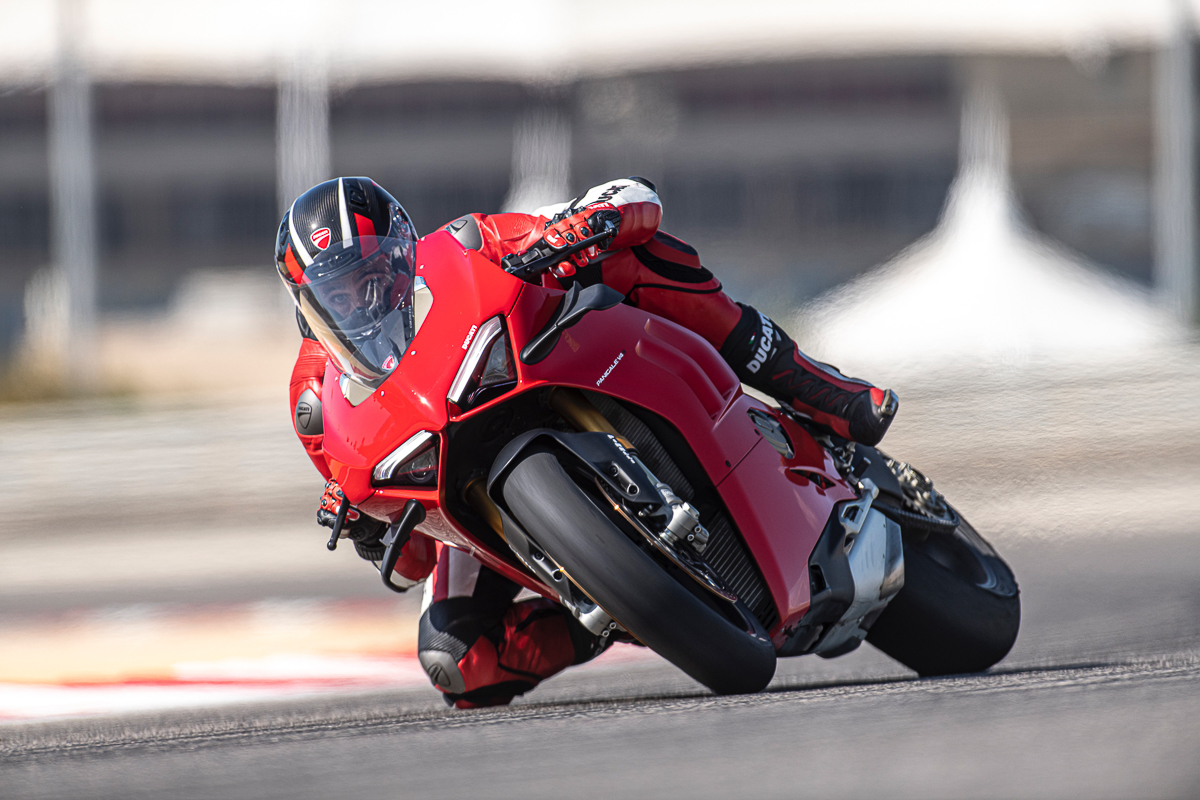 The 2020 Ducati Panigale V4 series comes with a host of changes and upgrades which includes modified Front Frame for a better front end ‘feel’ plus other changes to the aerodynamic, chassis, electronic control and Ride by Wire mapping. This resulted in a bike with increased stability, faster turn-in speed, and confidence-boosting throttle control. 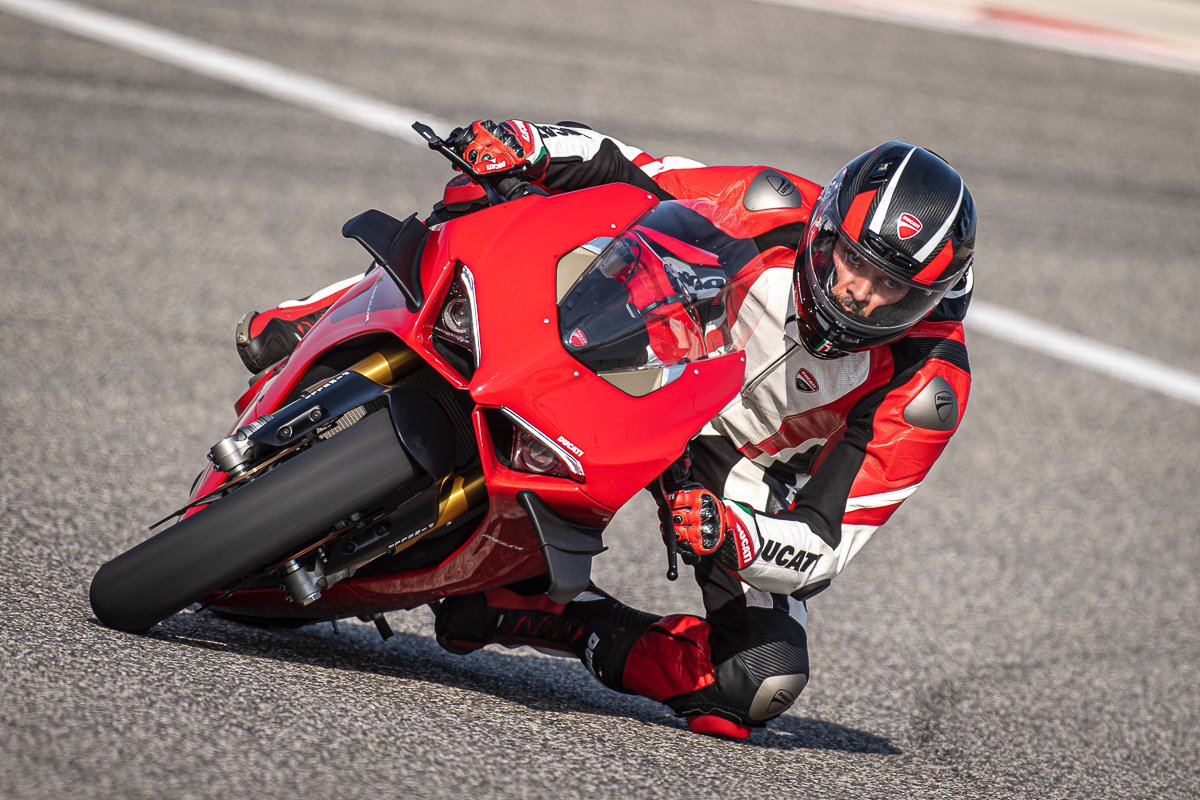 As for the Panigale V4 S variant, this baby comes with the premium Öhlins event-based electronic control, a second-generation Öhlins Smart EC (Electronic Control) system that works seamlessly with the bike’s IMU 6D module for a ride that even slower rider can enjoy, appreciate and push faster than ever before. 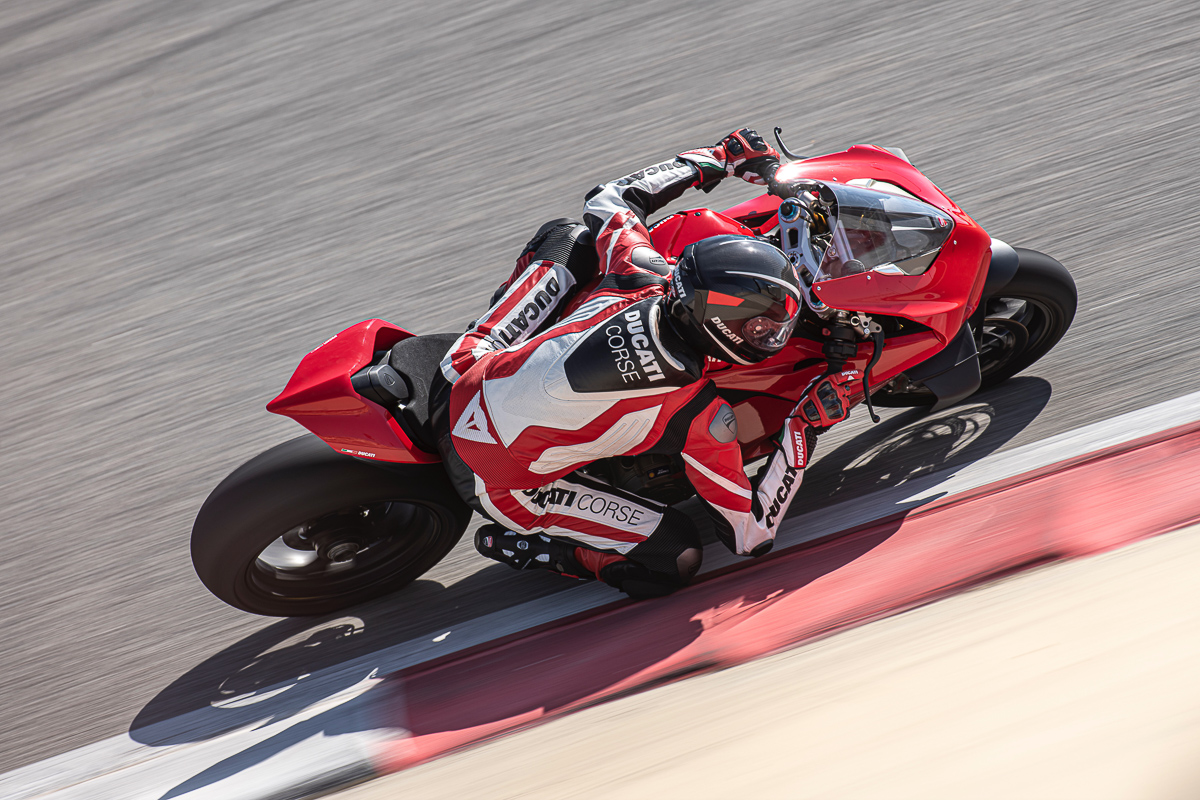 All of these works extremely well with its powerful 1,103cc Desmosedici Stradale V4 engine that produces a powerful 214hp at 13,000rpm and over 120Nm of torque as low as 8,750rpm. We’ve tested the previous Panigale V4 S before and that was arguably one of the best bikes in the industry. The 2020 Panigale V4 is certainly a few steps higher.

Ducati’s most advanced middleweight sports bike has finally arrived on Malaysian shores. Being the successor of the 899 and the 959, a lot of folks were asking when will the middleweight Panigale get the iconic single-sided aluminium swingarm. Well, here it is folks! 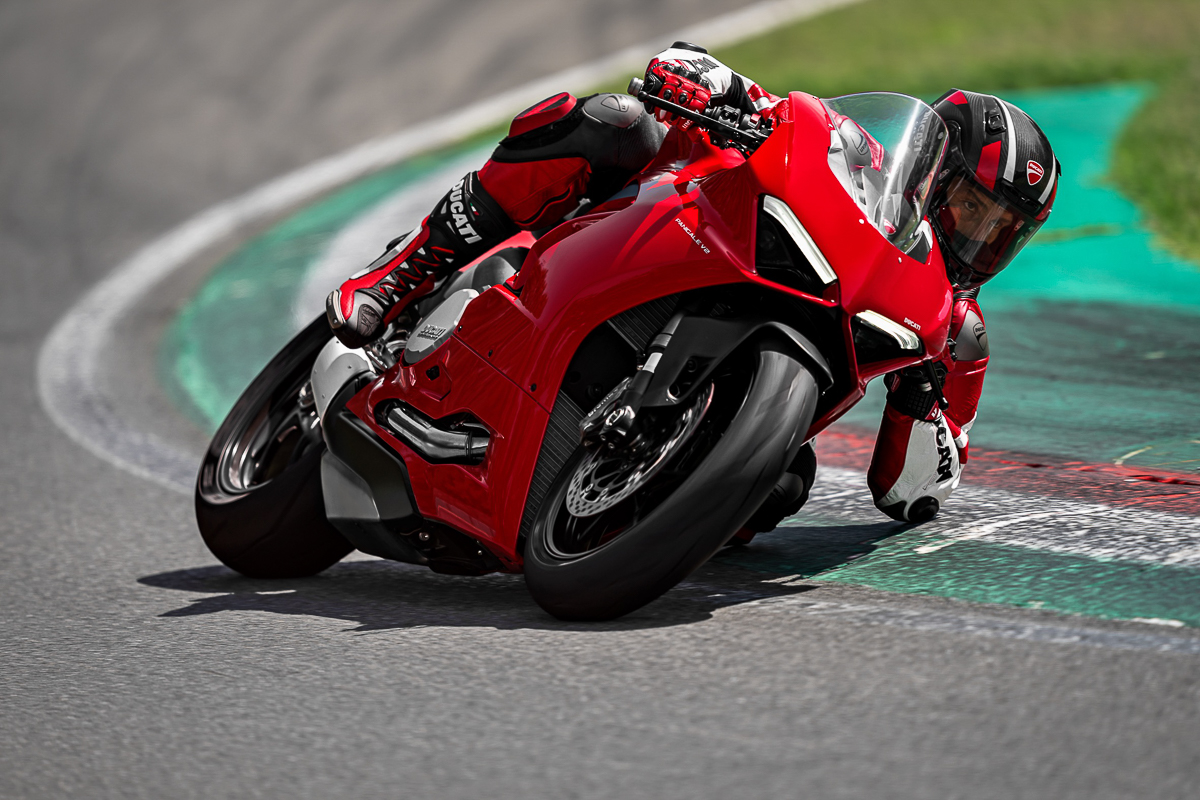 Its beefy yet compact design houses a lot of the brand’s electronics ingenuity, which is almost similar to the V4. This includes: 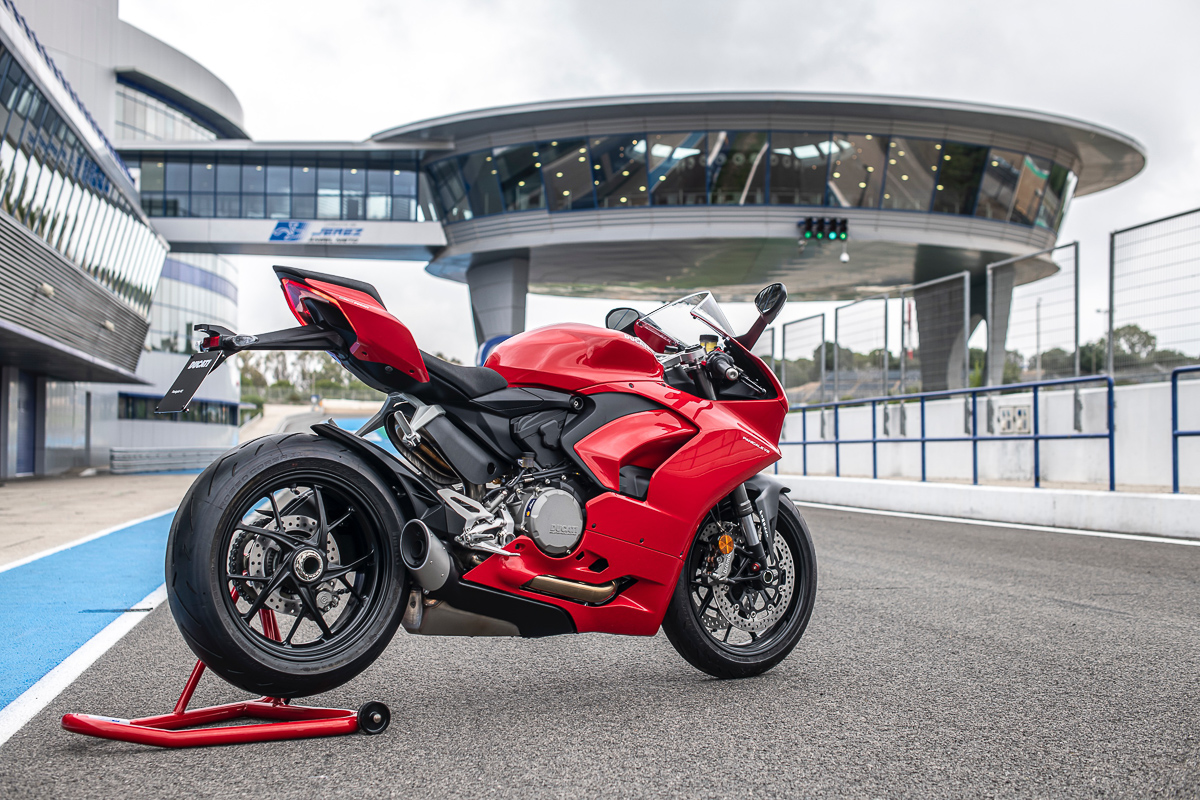 All of these can be accessed via the V2’s 4.3-inch TFT display that offers a user-friendly interface for rapid-fire changes and adjustments. Want one? This beauty will set you back at RM109,900 (excluding insurance and road tax).

The spirit of Scrambler Ducati lies in all of the variants, but none more so than the Icon. The OG of Ducati Scramblers gets a healthy dose of stealth for the Icon Dark and we strongly urge anyone who’s looking for a stylish ride that you can ride daily comfortably and have some fun during those weekend rides.

Every detail of the Scrambler Icon Dark is the same as the Scrambler Icon, with the exception of its new matte black colour scheme and machine-finished aluminium belt covers. This matches with the already blacked-out 803cc L-twin engine that produces 73hp and 67Nm of maximum torque. In other words, a perfect all-rounder.

Ducati Malaysia has priced the 2020 Ducati Scrambler Icon Dark at RM49,900 (excluding insurance and road tax). For more information, head over to any of the authorised Ducati showrooms or dealers located nationwide.