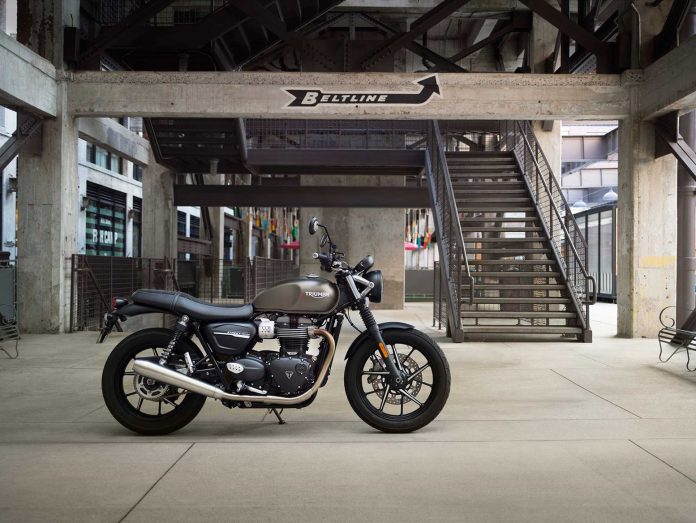 Triumph has launched the updated 2019 Street Twin at the Intermot show in Cologne, Germany. 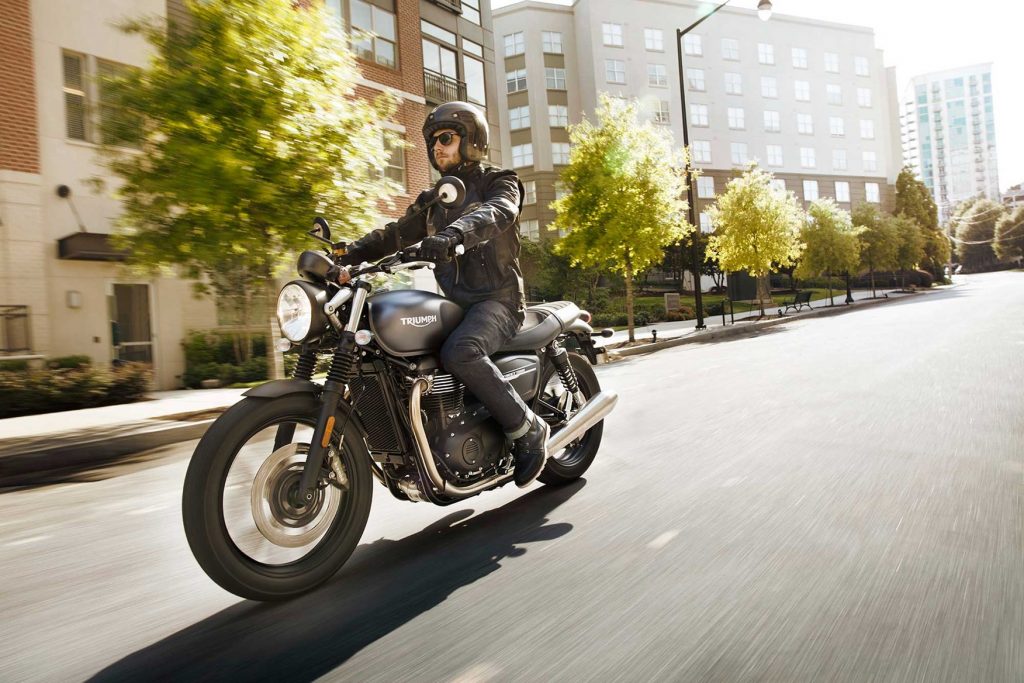 The present Street Twin is already a fun motorcycle to ride and it’s certainly one of this writer’s favourite motorcycles. Its appeal being its simplicity hence ease of operations and accessibility to a wide range of riders. There isn’t any complaint from riders per se, but one can always do with more power. 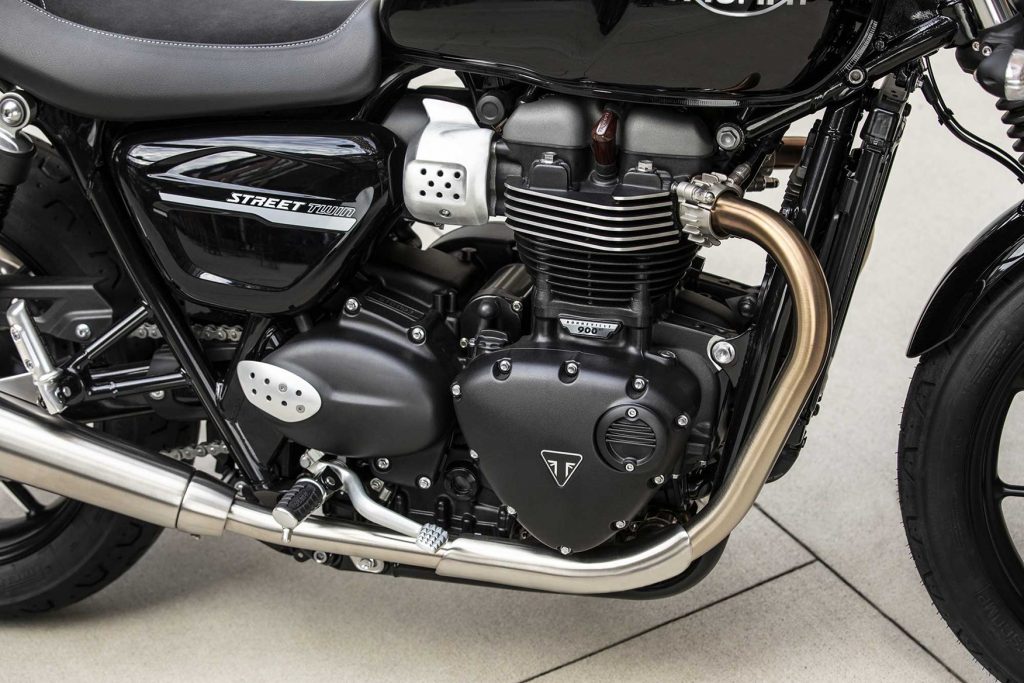 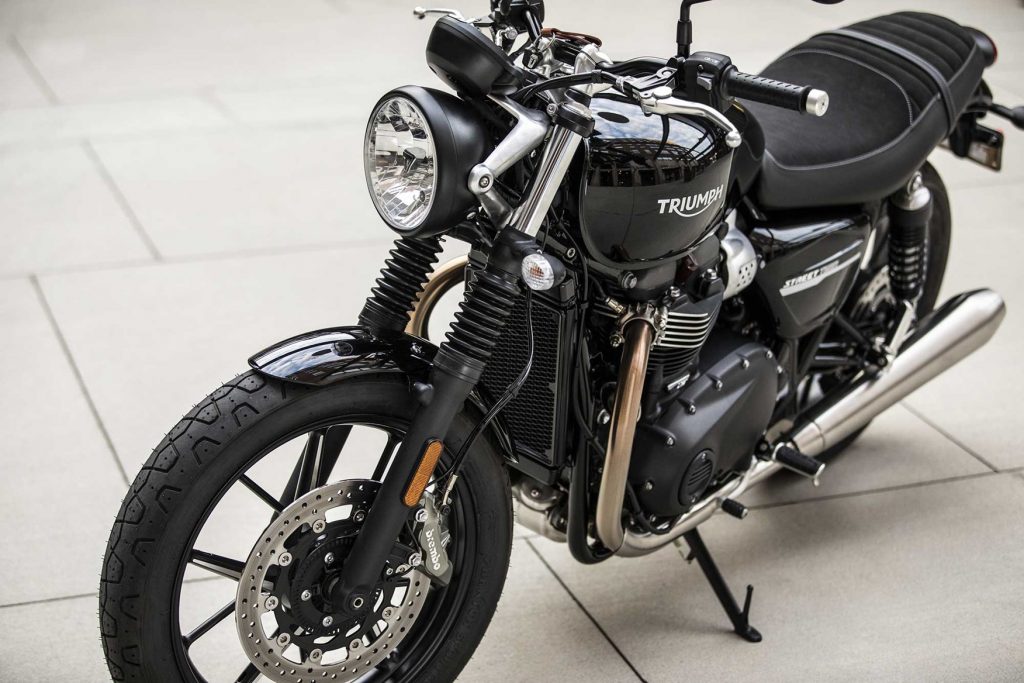 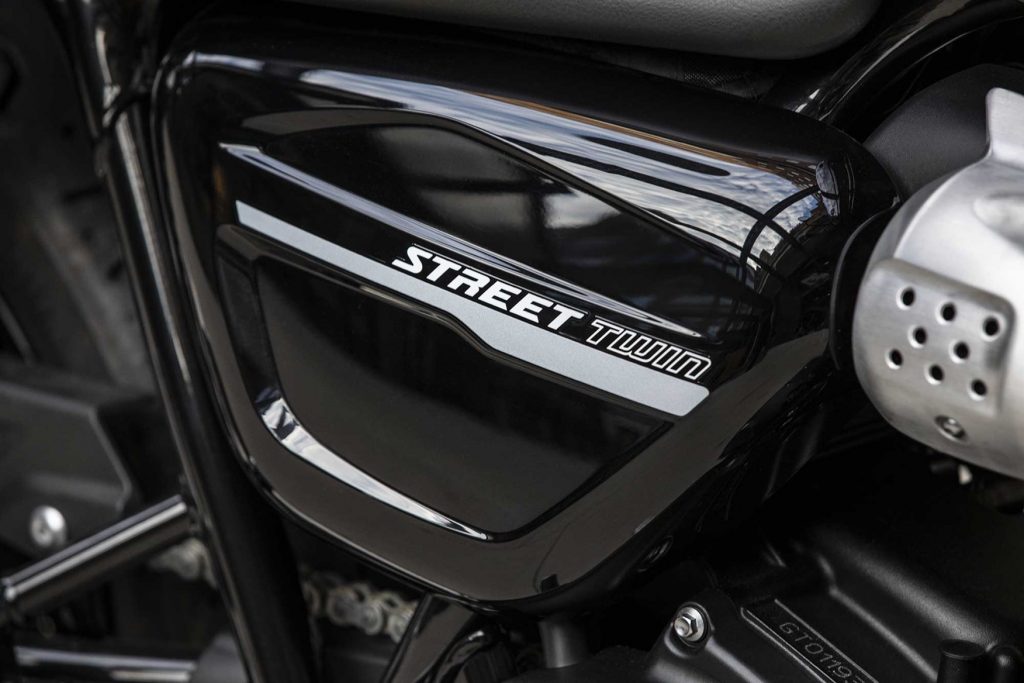 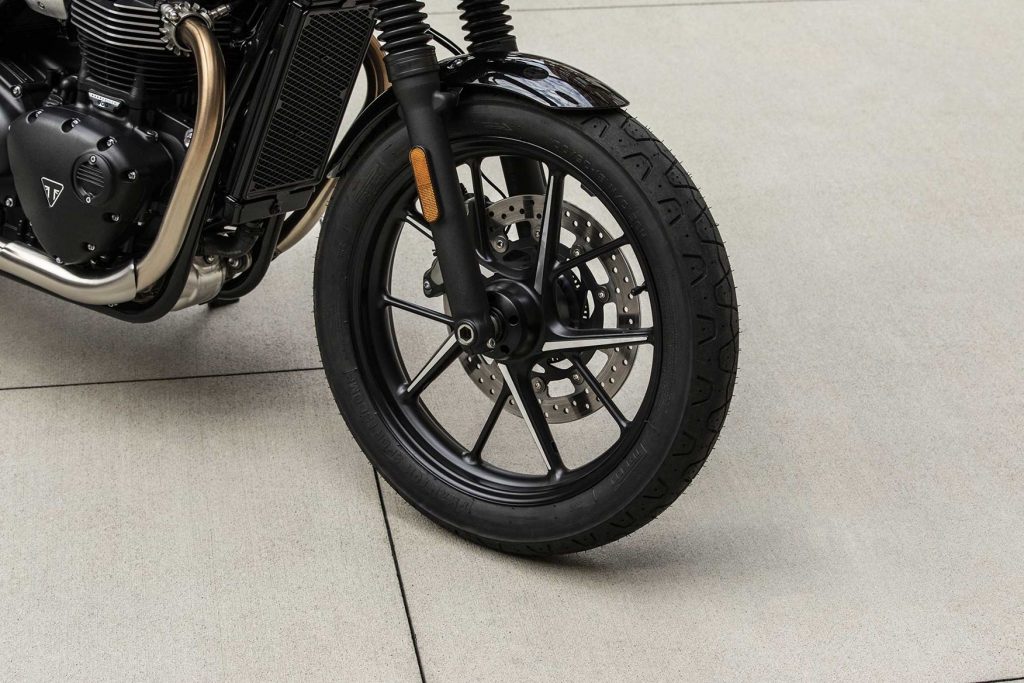 The 2019 version may look outwardly unchanged but look closer and you will find a host of new details. 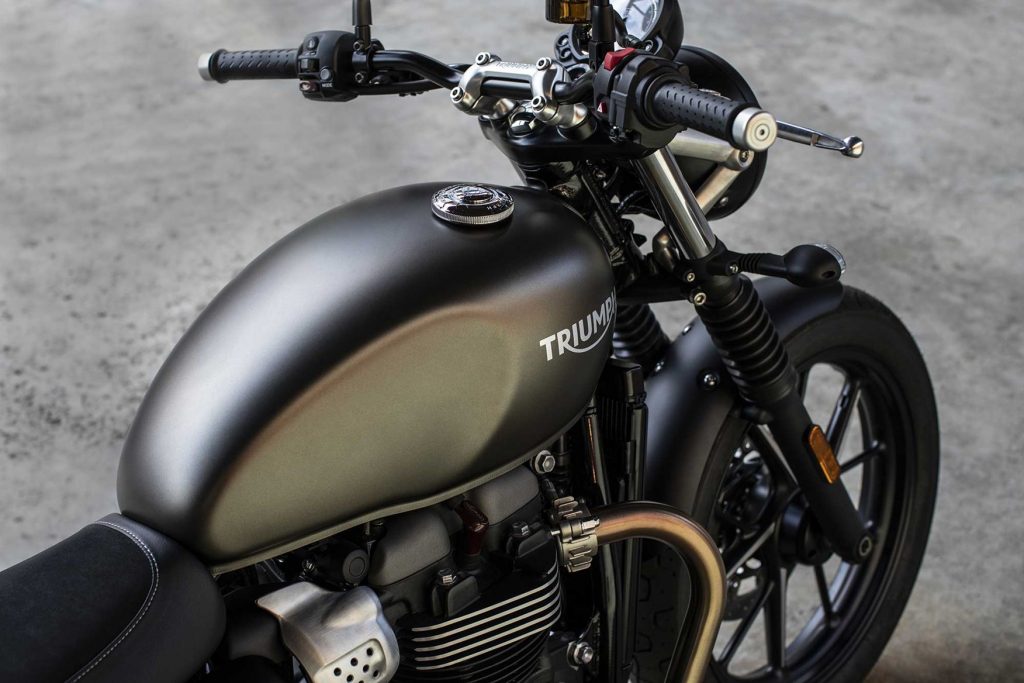 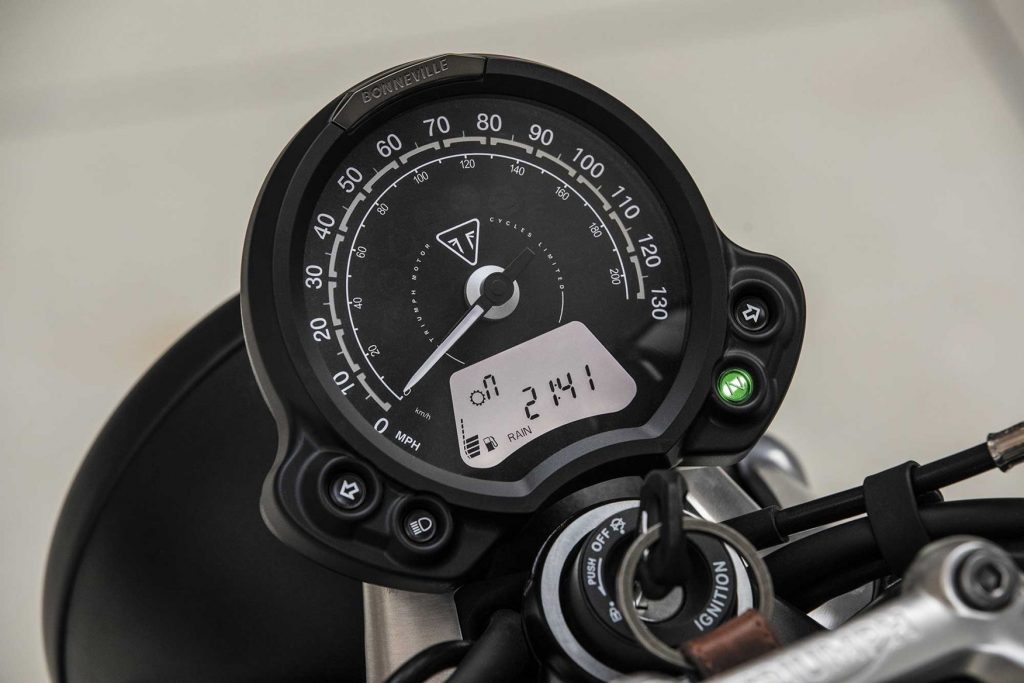 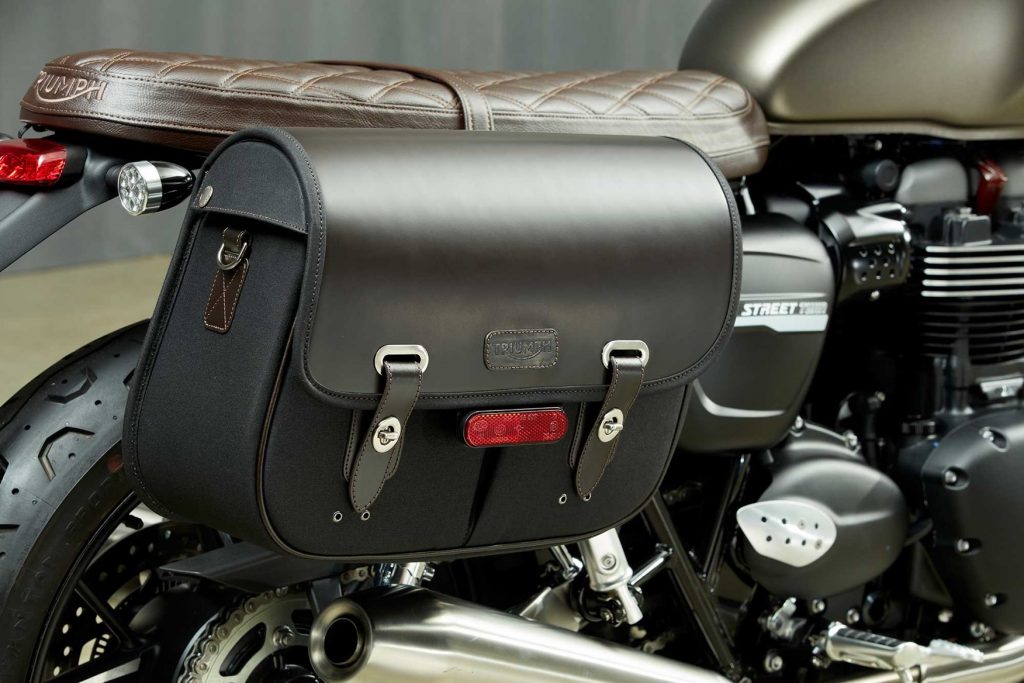 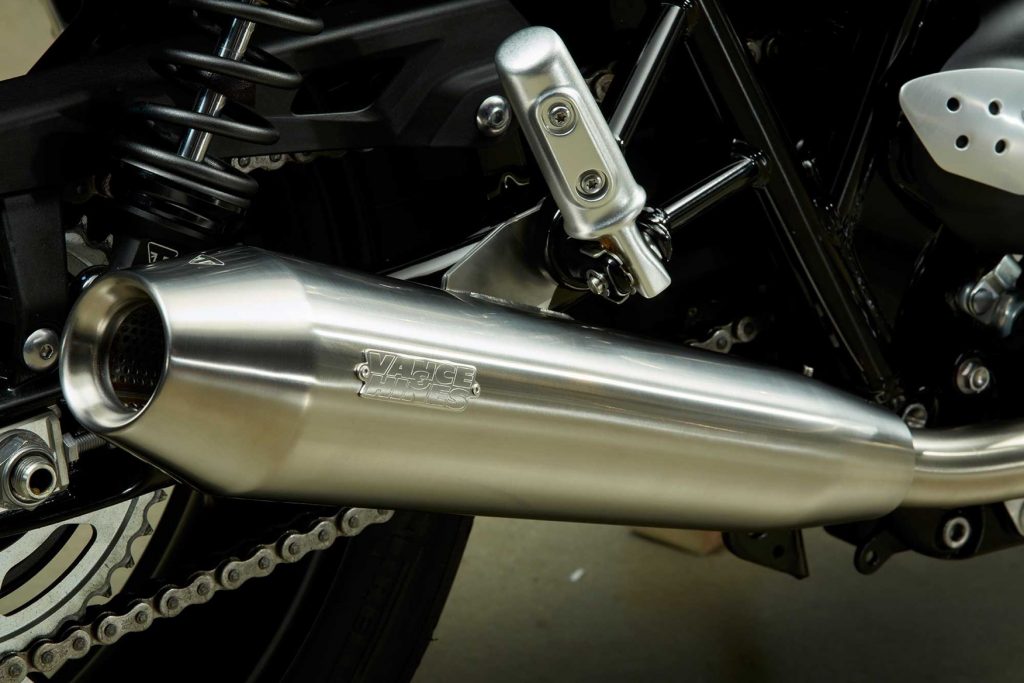