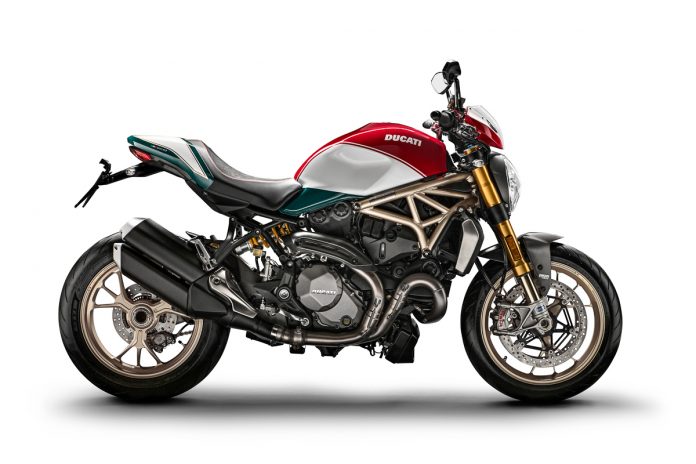 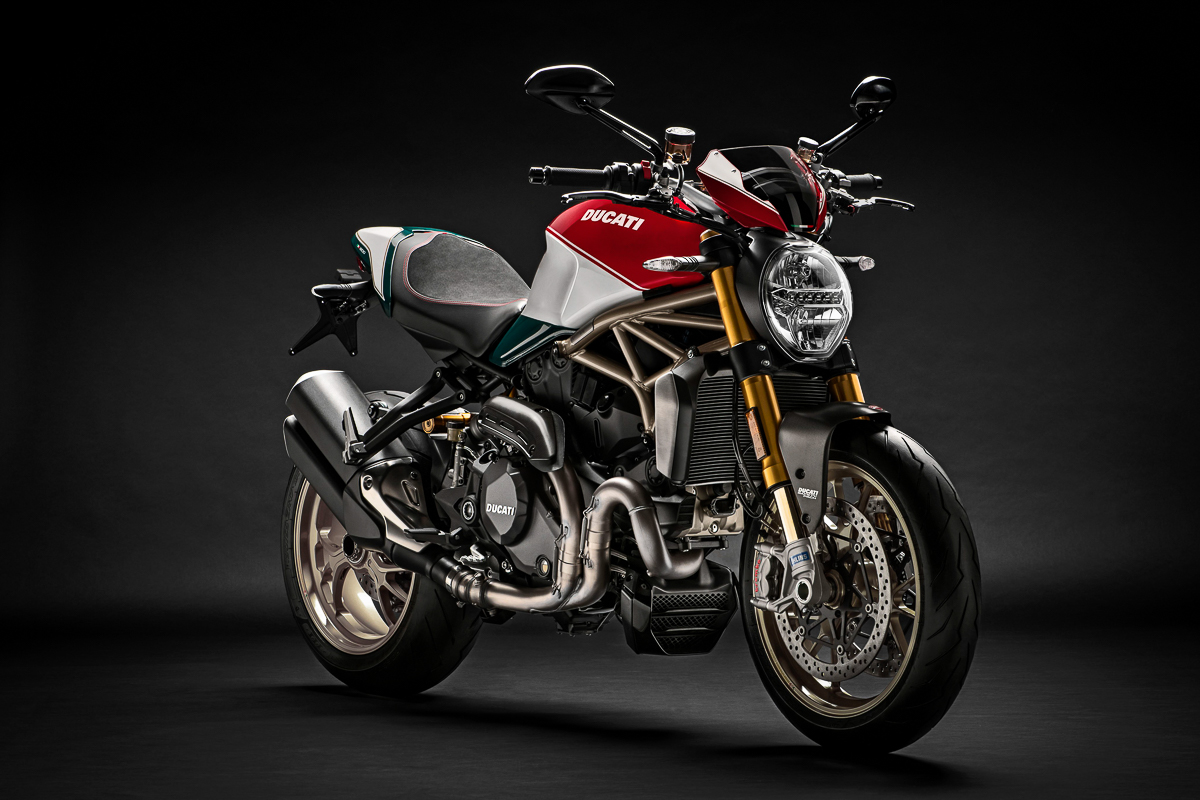 During a recent announcement for the program regarding World Ducati Week 2018 (WDW2018), Ducati surprised everyone with the launch of the 2019 Ducati Monster 1200 25° Anniversario. This very limited edition machine was presented by their MotoGP rider, Andrea Dovizioso.

Only 500 units of the Monster 1200 25° Anniversario will be produced as a tribute to the iconic naked bike which dates all the way back to 1993 when it was first introduced to the world. The 25th anniversary model’s best aspect is its special Italian tricolour red, white and green livery with anniversary logos. 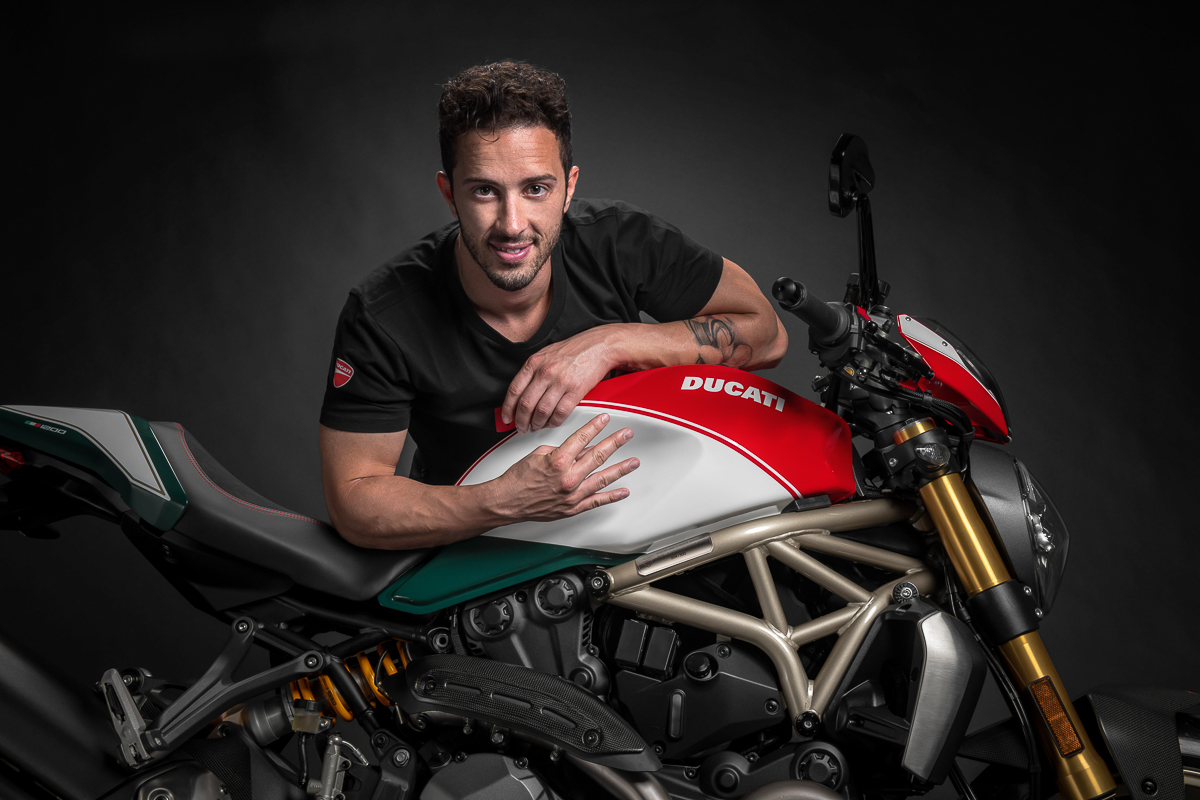 To make sure that their latest and very rare Monster model even more special, Ducati has equipped it with a series of special exclusive parts and accessories such as: 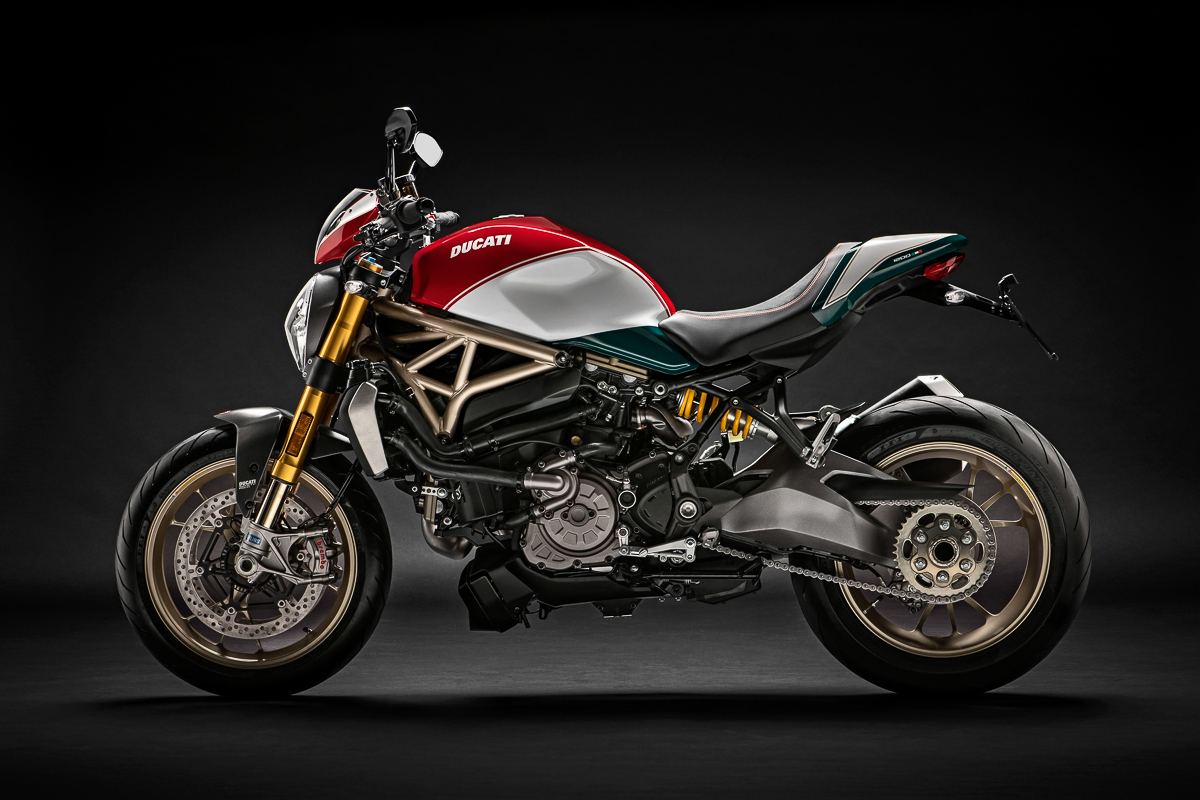 The first ever Ducati Monster made its first appearance back in 1992 and the Cologne trade fair and soon after, in March of 1993, its production began. It wasn’t long before the bike reached iconic status and it has continued to be one of the reference points to what is a good performance naked machine. 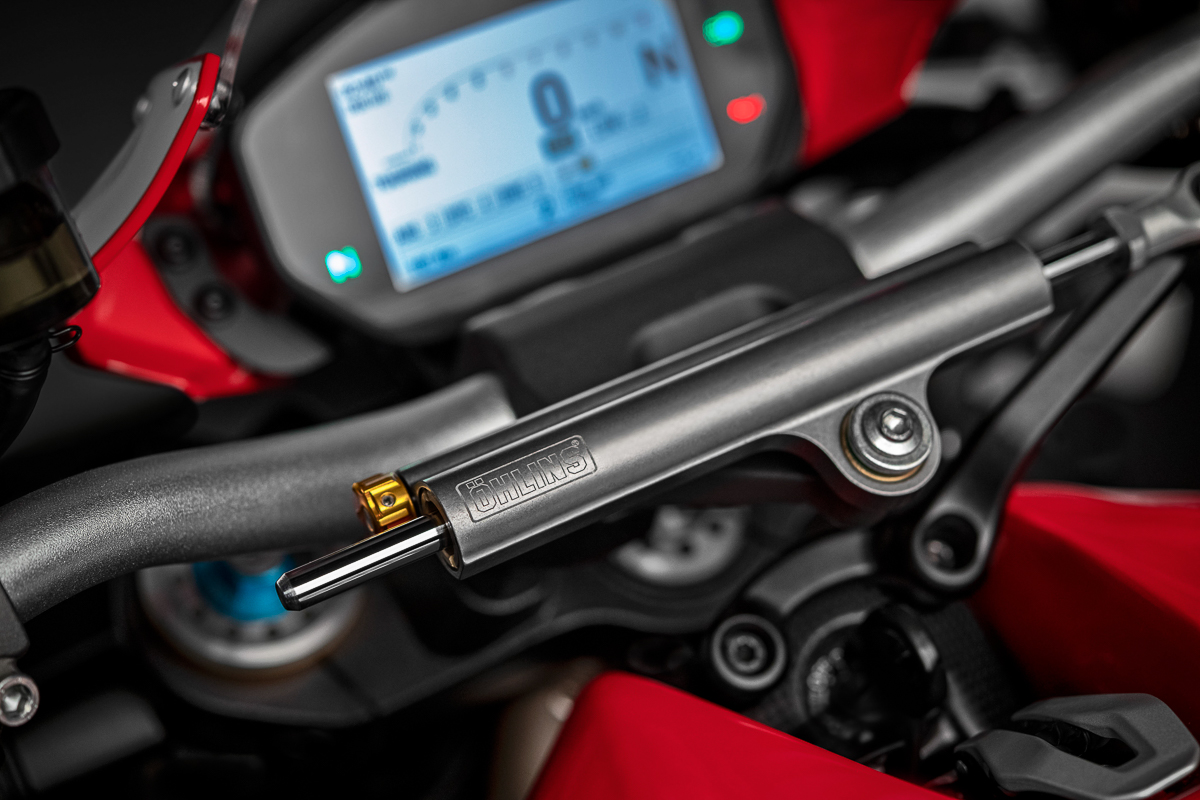 As for the 25th anniversary 2019 Ducati Monster, its main inspiration comes from the 2008 Ducati Monster S4RS Testastretta Tricolore. From its tricolour appearance all the way down to its gold trellis frame, the Monster 25° Anniversario is indeed one hell of a beast even at a standstill. 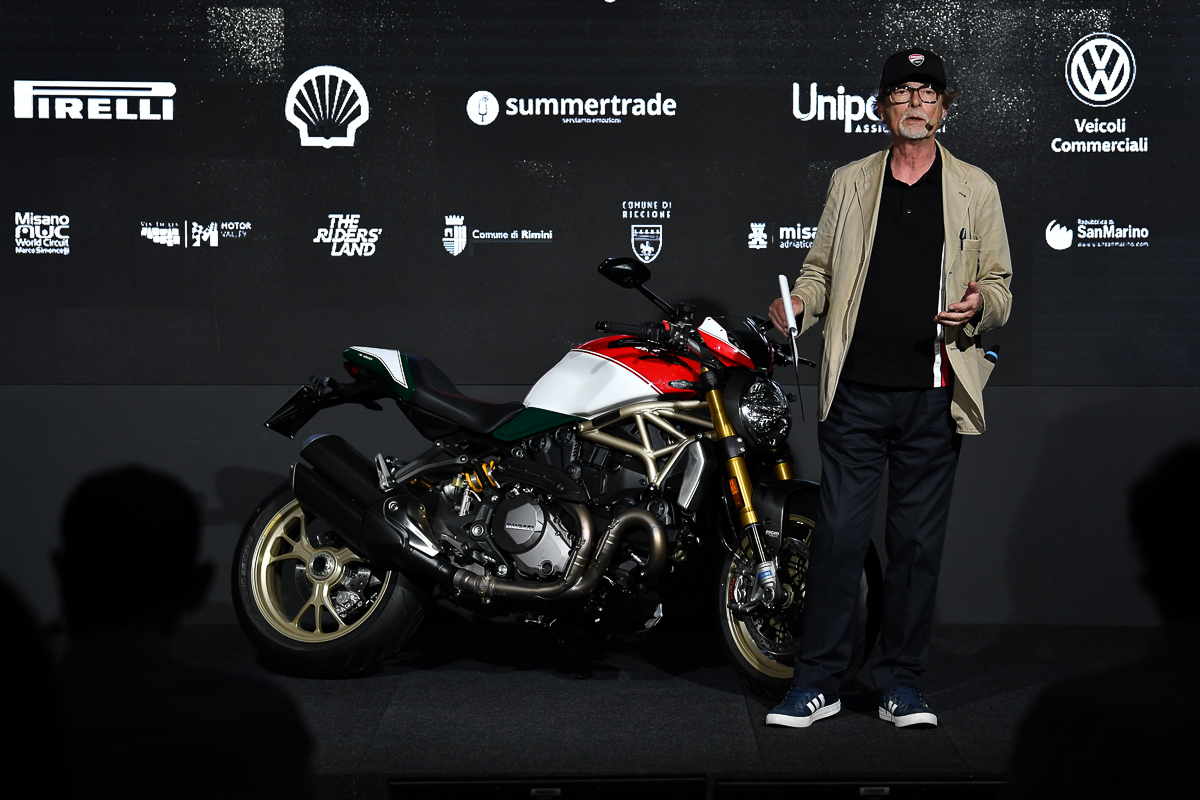 Powered by a 1,202cc twin-cylinder Testastretta 11-degree DS engine, the latest addition into the Monster line-up is able to produce 147hp at 9,250rpm and 124Nm of maximum torque at 7,750rpm. These numbers will provide great flexibility at lower speeds and endless surge of power at the middle and high RPM range. Paired with a long maintenance interval of every 30,000km, the Monster ensures an affordable motorcycle lifestyle for all owners around the world. 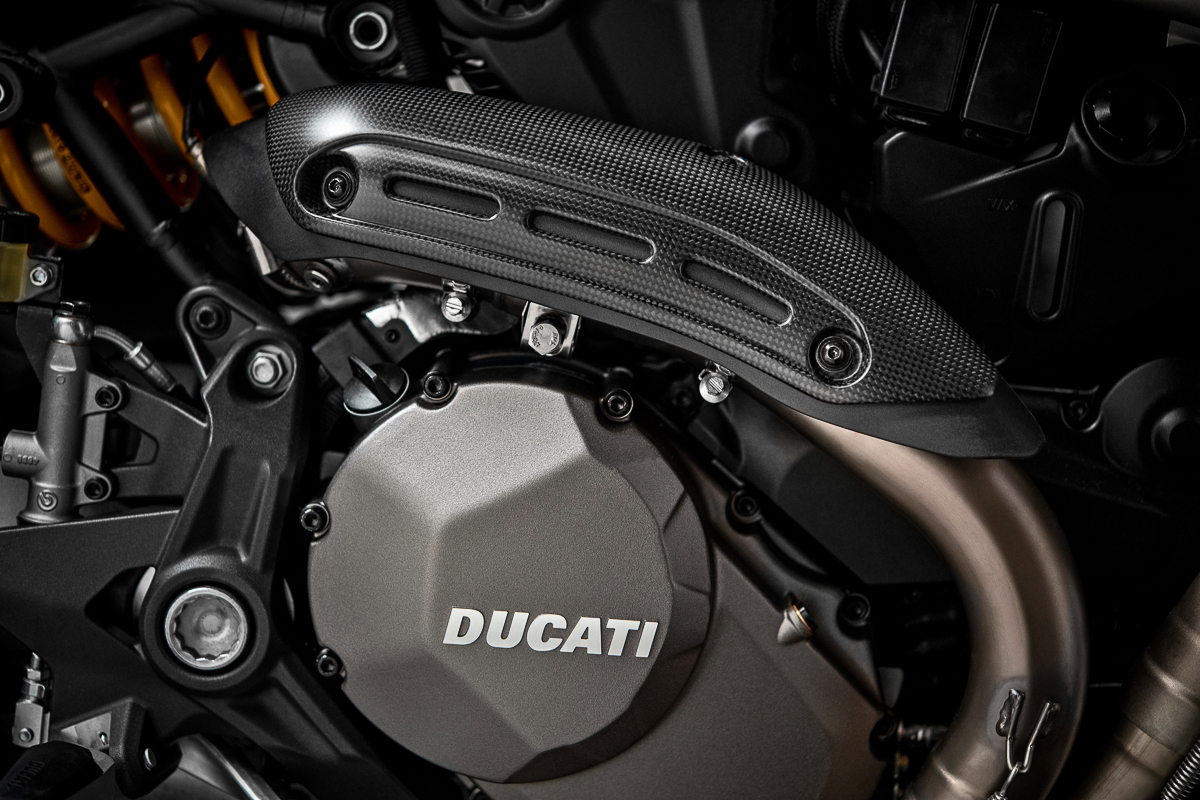 Other amazing features include: 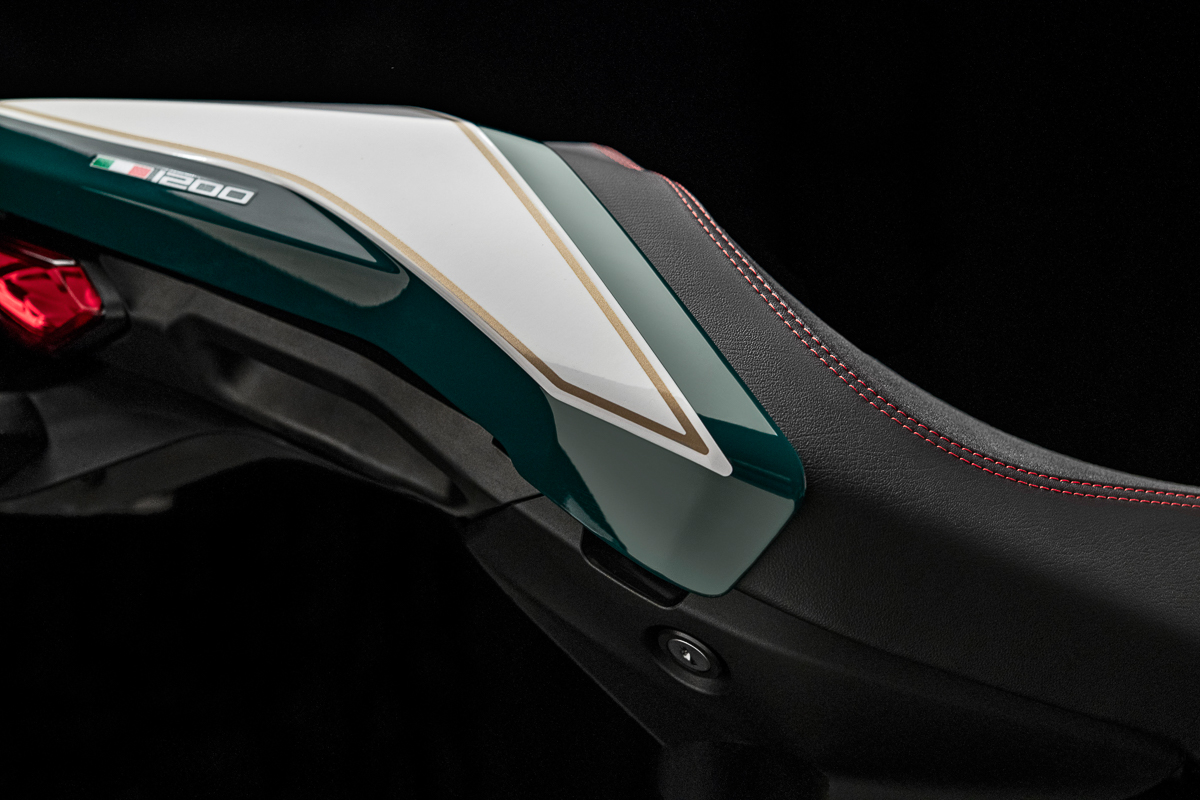 The 2019 Ducati Monster 1200 25° Anniversario will be available in stages around the world starting September. No price has been announced just yet. 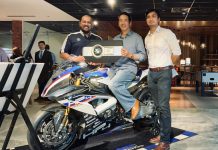