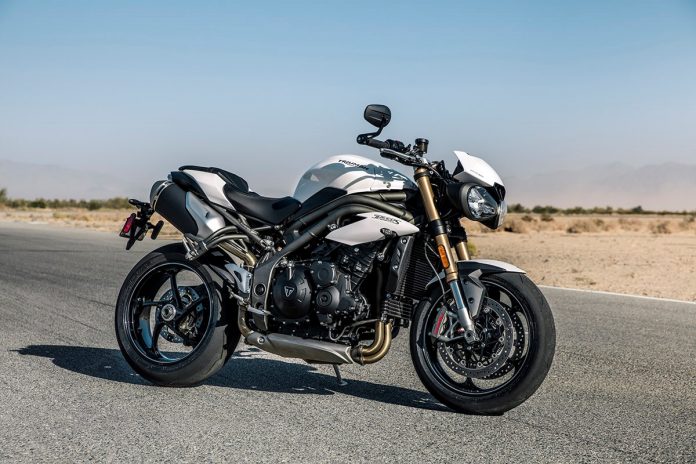 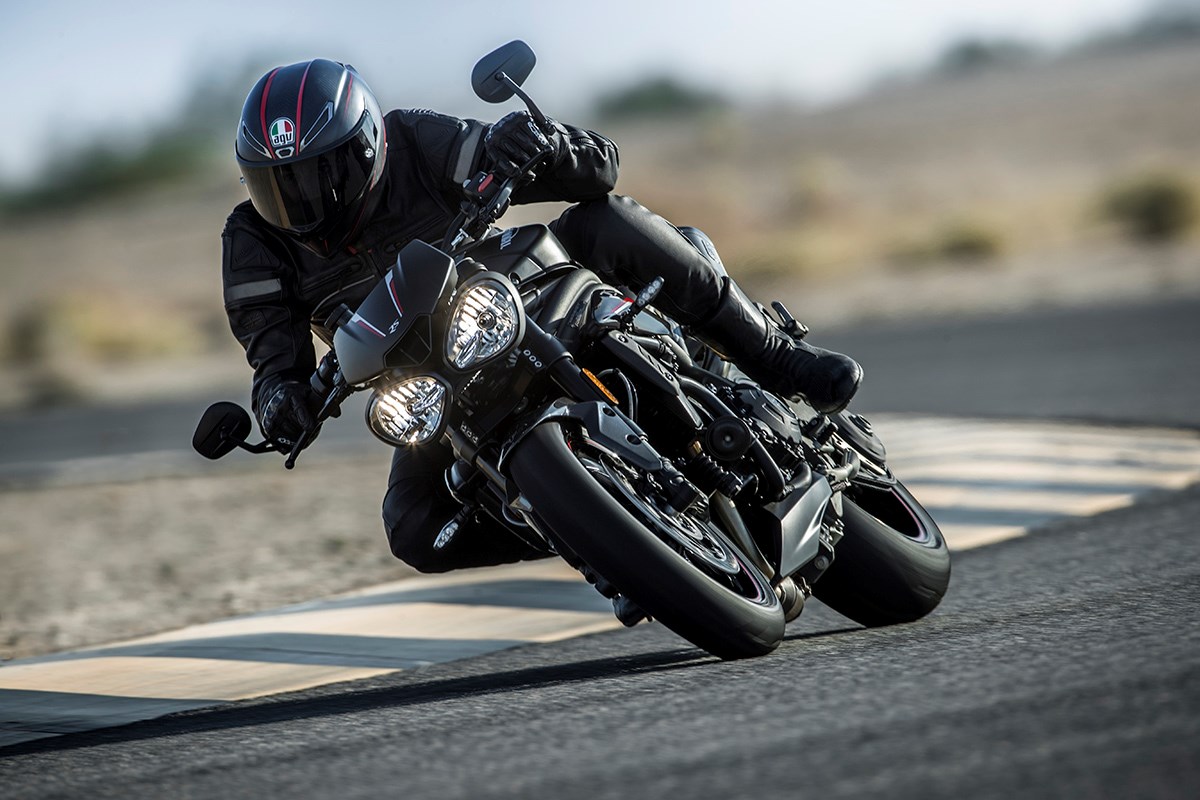 During the recent 2018 Triumph Speed Triple international press launch held in Spain, Triumph Motorcycles revealed the official prices for their latest streetfighter model. As it turns out, the price for the US market is not half bad considering all the major updates that were put into the new Speed Triple. 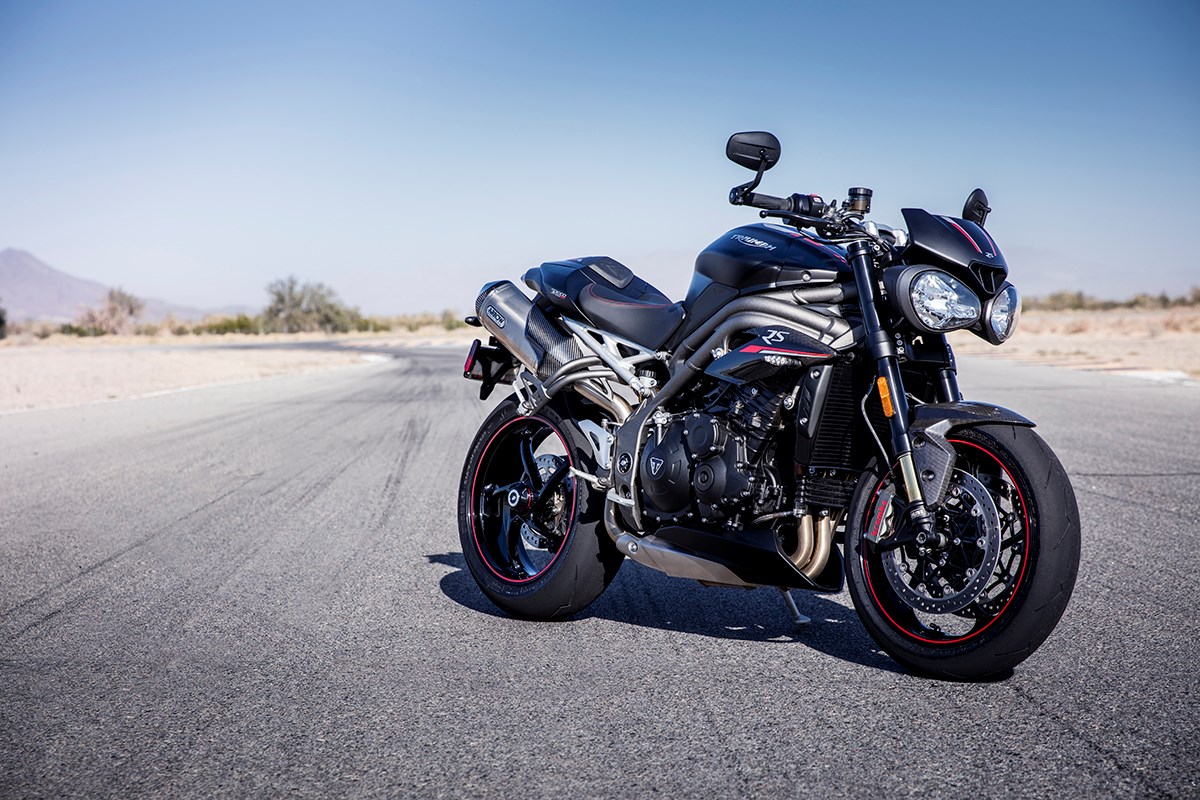 Dubbed as the British bike manufacturer’s latest “Ultimate Hooligan”, the latest generation of the Speed Triple comes ready with its iconic 1,050cc inline-three engine but has gone through a major revamp with over 105 new parts. Paired with updated electronics and a lighter overall package, it is arguably one of the best streetfighters to date. 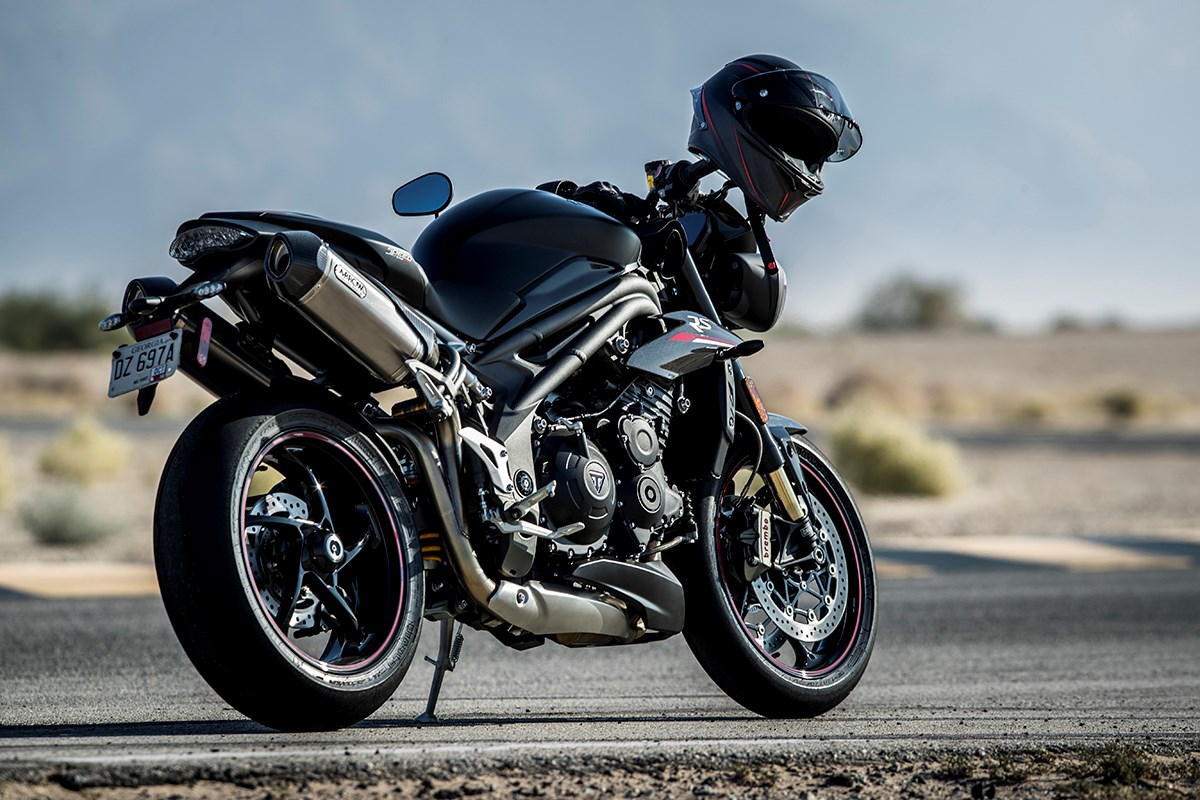 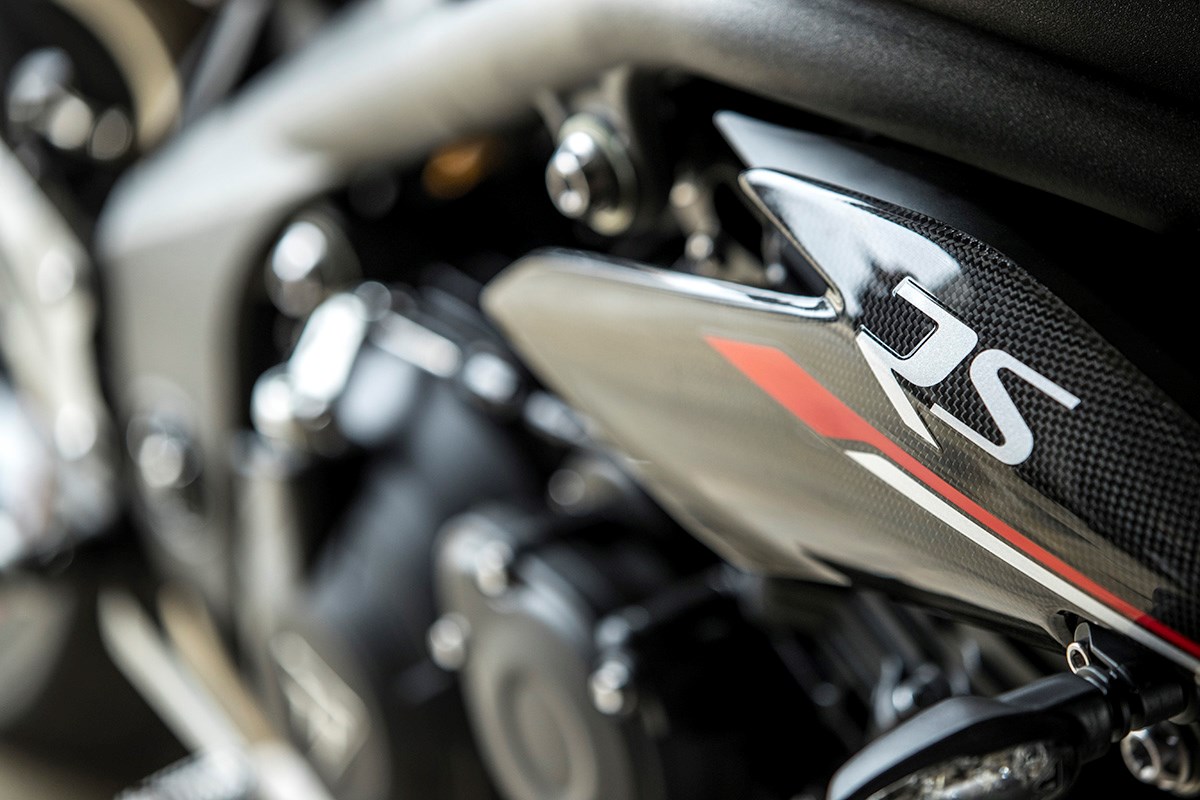 Based on the prices, the gap is not that big but the RS seems to be more worth the extra RM7,819 when looking at the specs. For that relatively small amount, one can get fully-adjustable Ohlins suspensions, Arrow exhaust system, upgraded electronics (IMU, traction control, ABS, etc.) and bilateral quickshifter just to name a few. 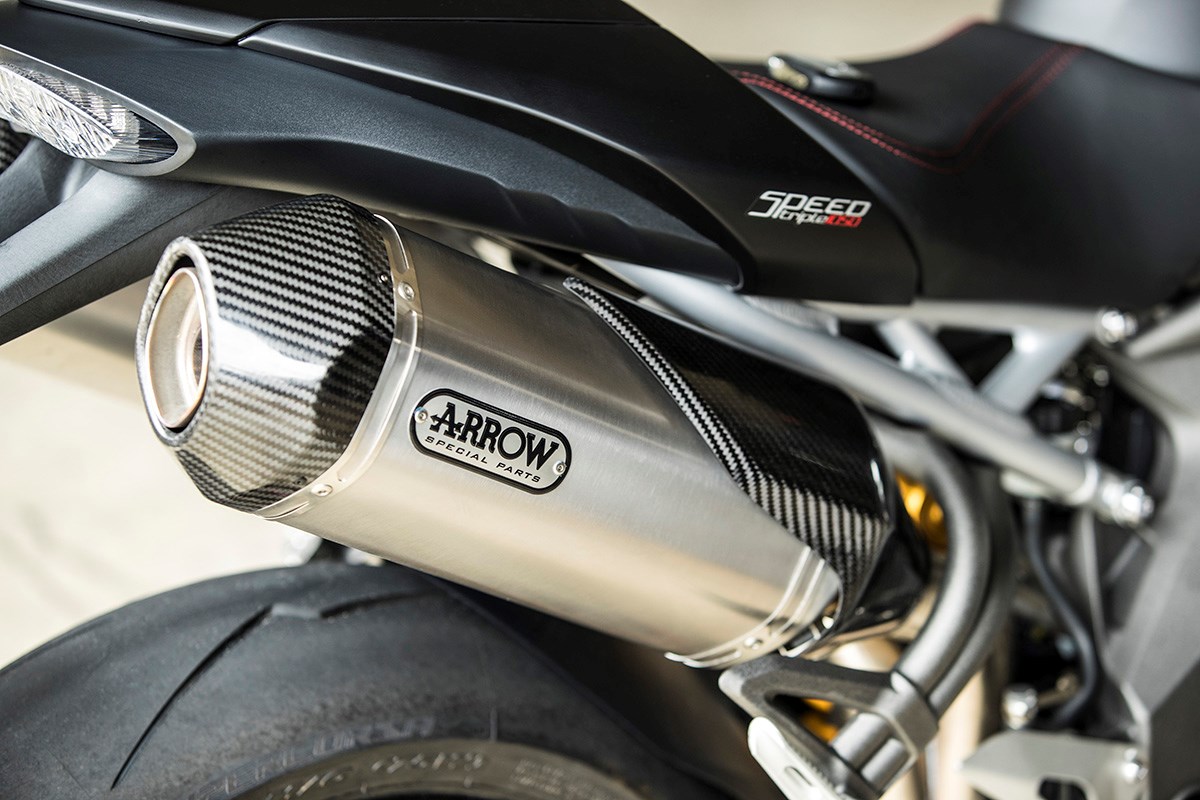 What we can guess for now is that if the model makes its way to Malaysian shores, the price might shoot up around the RM70,000 range and beyond. The latest and very impressive 2017 Triumph Street Triple RS comes with a price tag of RM66,900 (basic price with GST). We’re not too sure on how the new Speed Triple will perform but it’ll be quite a challenge to top our current favourite 2017 Street Triple RS.