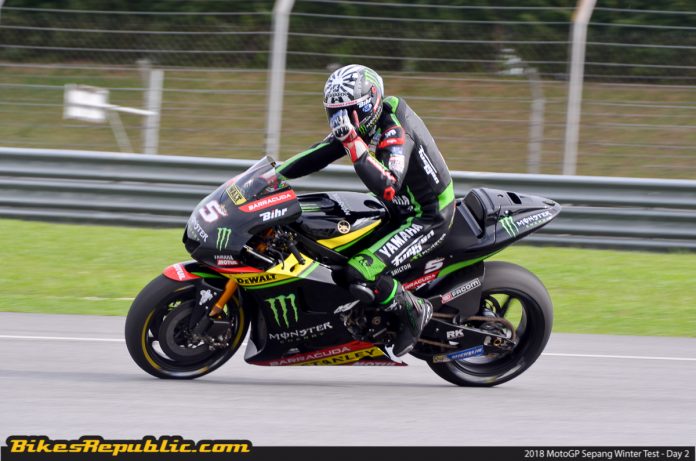 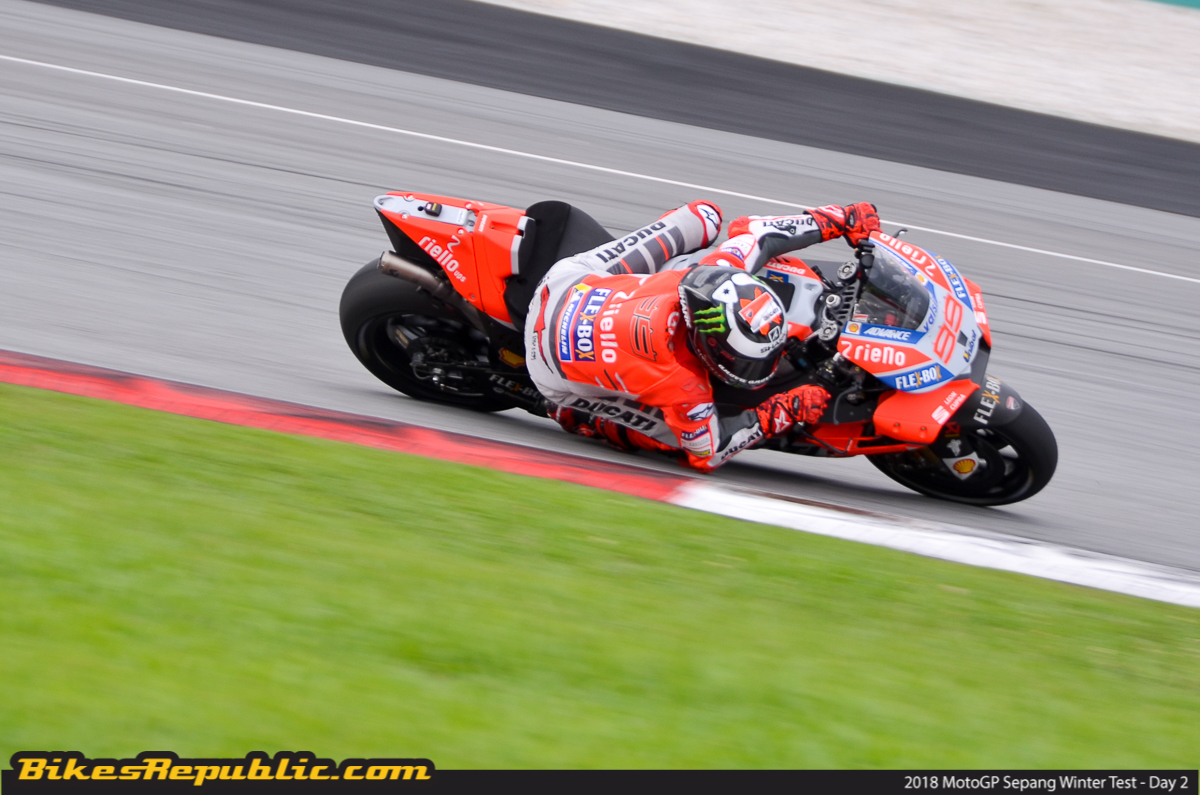 It has been an amazing three days of the 2018 MotoGP Sepang winter test where it started out gloomy in the pouring rain on Sunday but the weather gave way for the rest of the sessions. Riders young and old were setting some incredible lap times on their race machines but it was Ducati’s Jorge Lorenzo who stole the spotlight this time around. 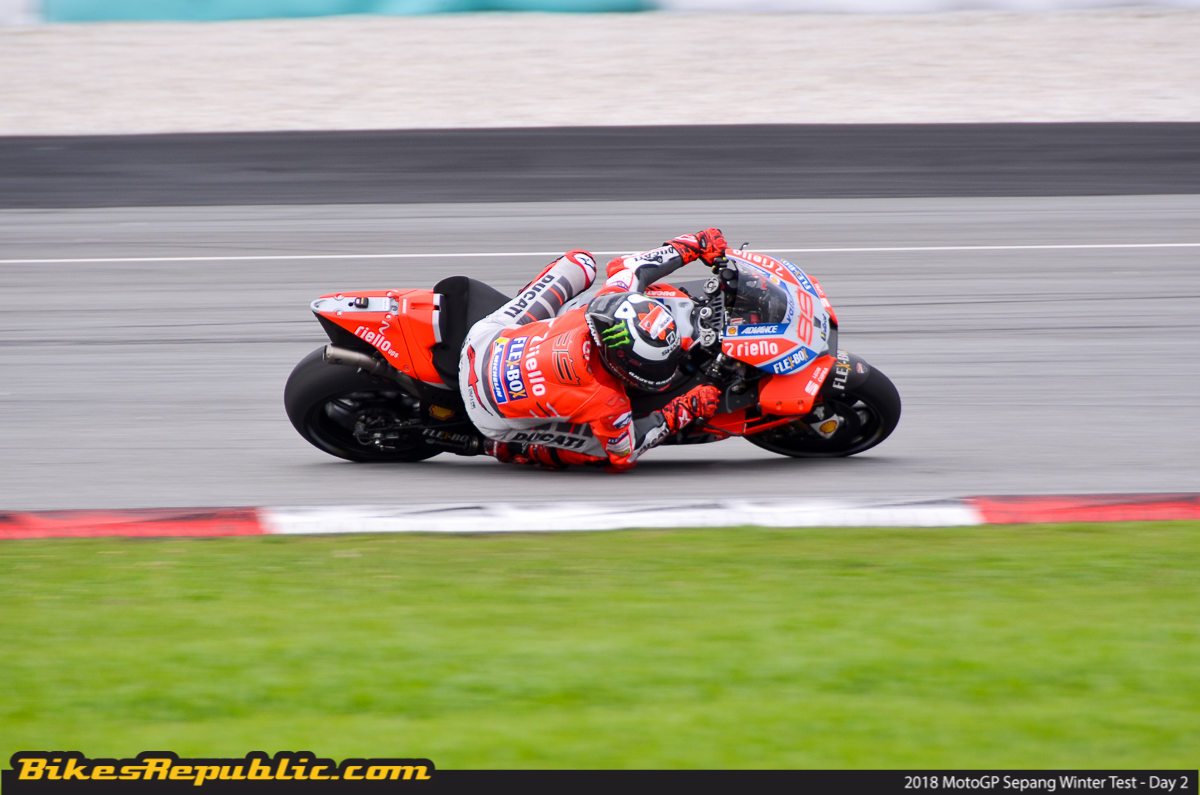 The combined times for all three days saw Lorenzo sitting on top of the charts with a blistering 1:58.830 which blew Repsol Honda’s Dani Pedrosa 2015 record right out of the water. It looks like the new Ducati Desmosedici GP18 indeed has only positive feedbacks according the words of their star test rider, Casey Stoner. 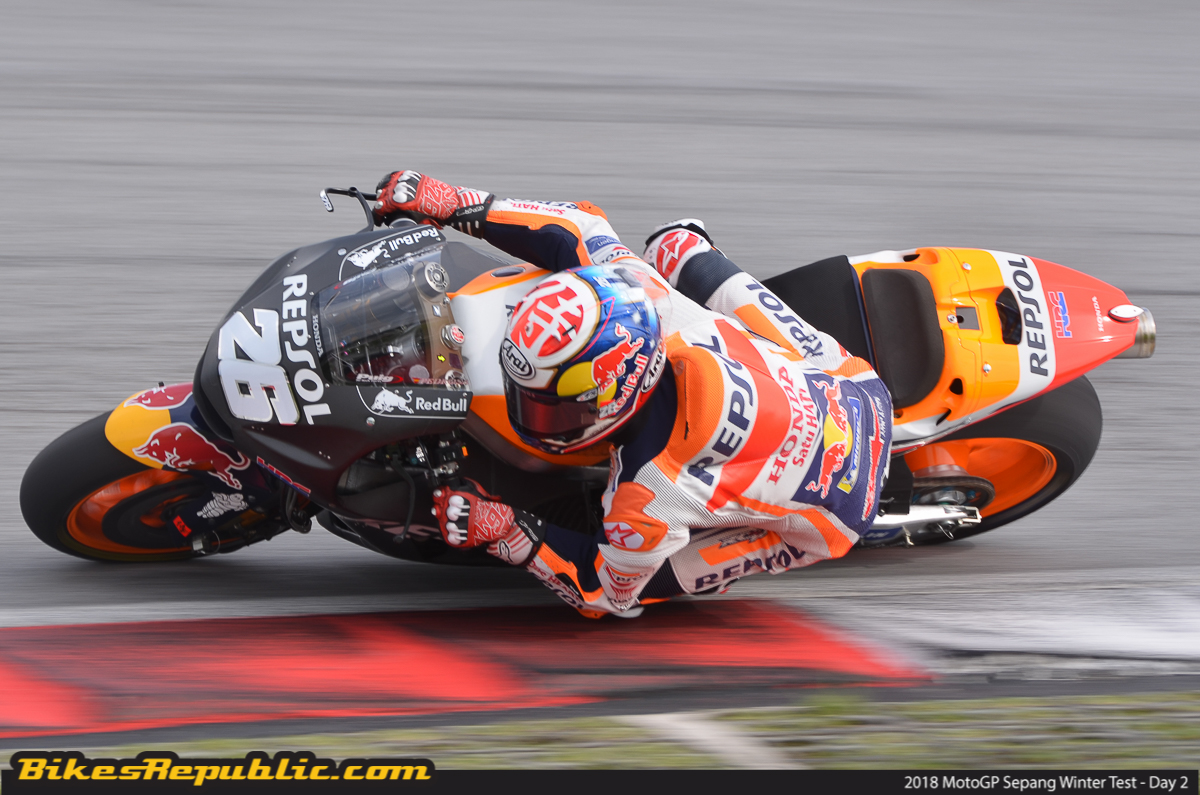 Dani Pedrosa set the second fastest lap time of the 2018 MotoGP winter test with at 1:59.009. That’s quite an impressive feat considering that both Pedrosa and Marquez (seventh fastest with 1:59.382) were essentially testing three different bikes with three different engine configurations. 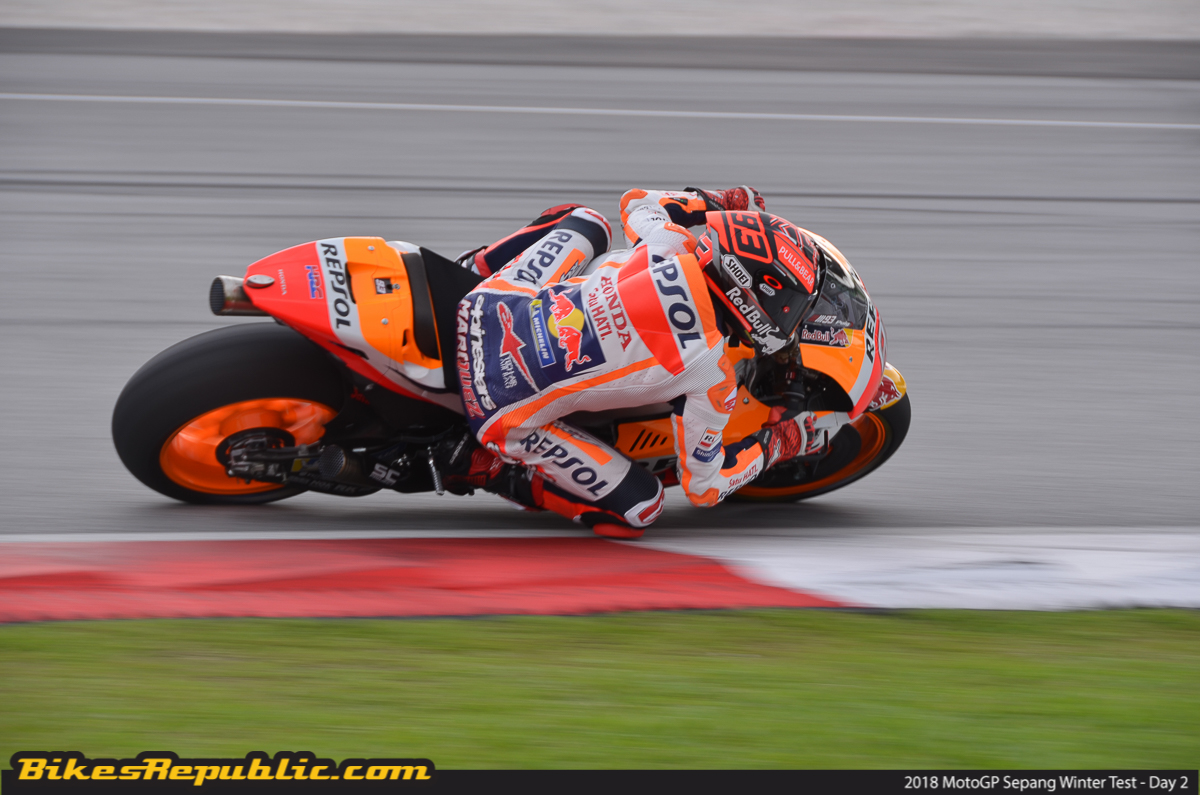 Cal Crutchlow (LCR Honda CASTROL) benefitted greatly from the new Honda RC213V where he sits in third position with a 1:59.052. Crutchlow is only one of two private team riders who sit in the top ten. The other rider is Johann Zarco (Monster Yamaha Tech 3) who is in P9 overall with a 1:59.511. 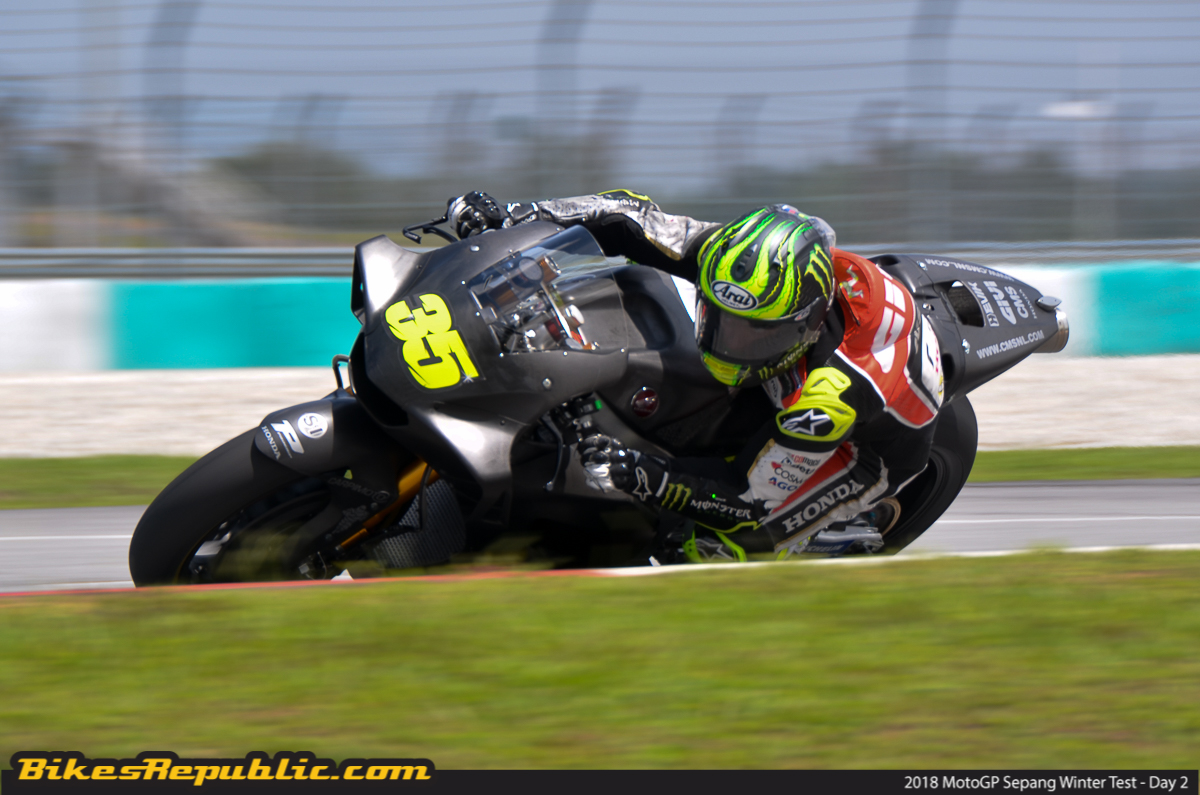 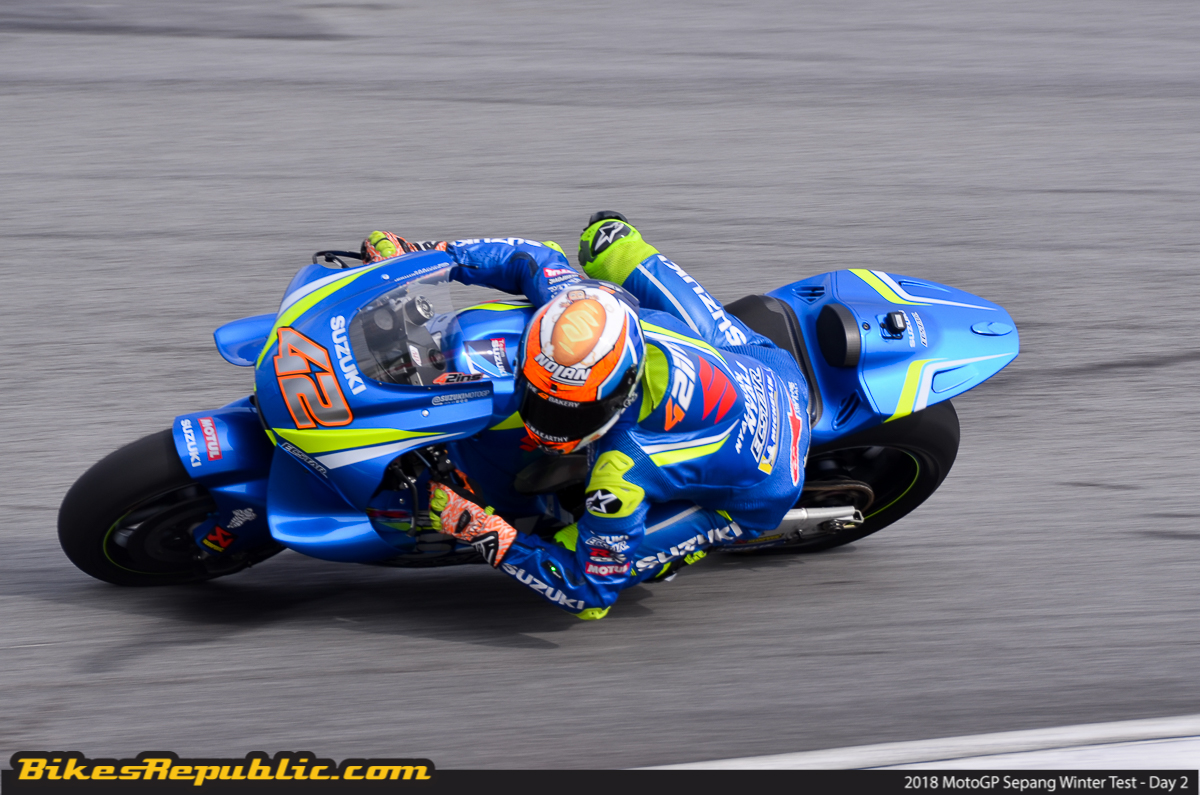 It was especially impressive to see Jack Miller doing so well after making his move to the Pramac squad and their Ducati machinery. 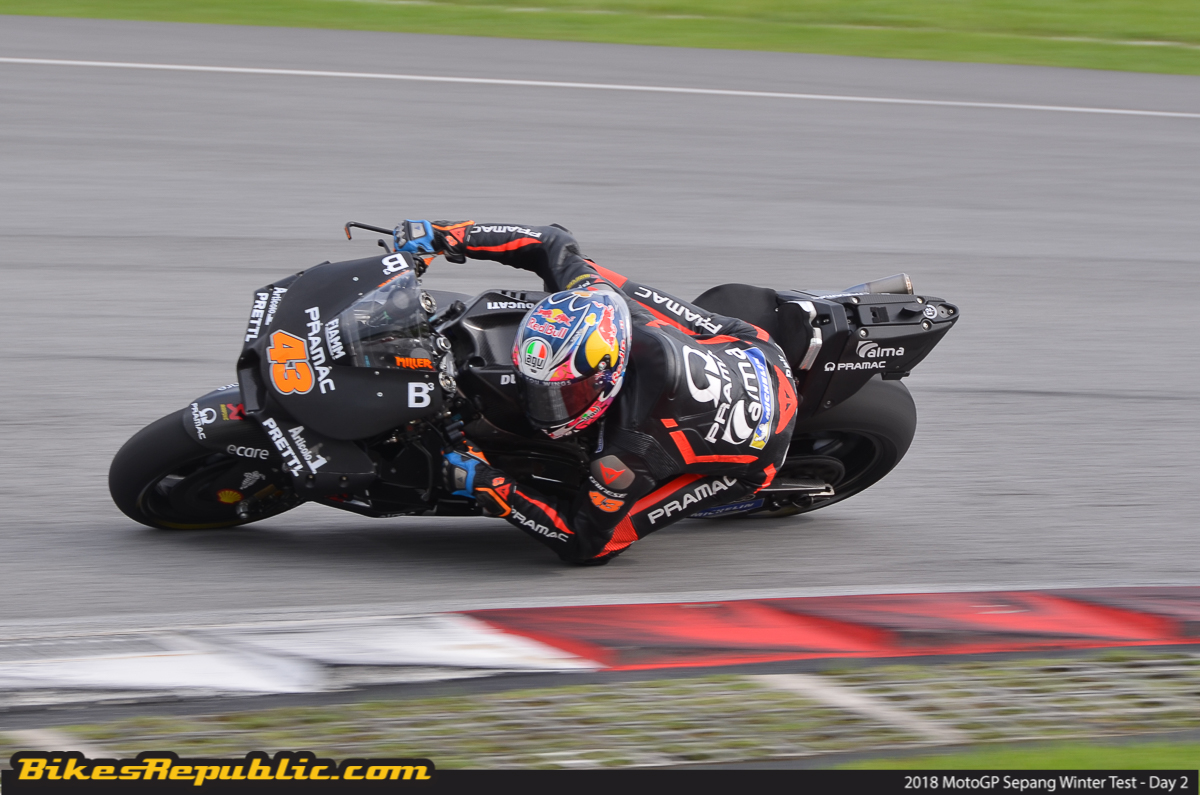 The oldest rider in the grid who is none other than Movistar Yamaha MotoGP Valentino Rossi sits in P8 with a 1:59.449 followed by Zarco and Danilo Petrucci (Alma Pramac Racing) where these folks completed the top ten fastest lap time setters. 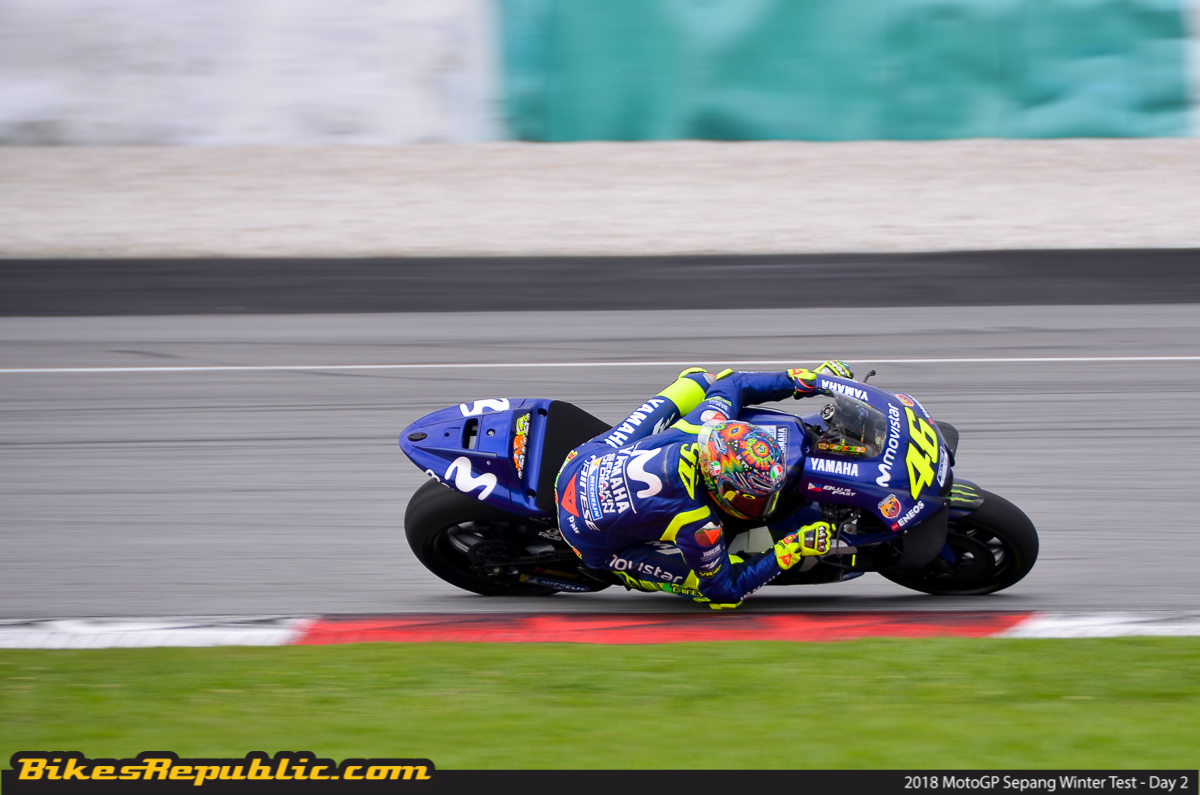 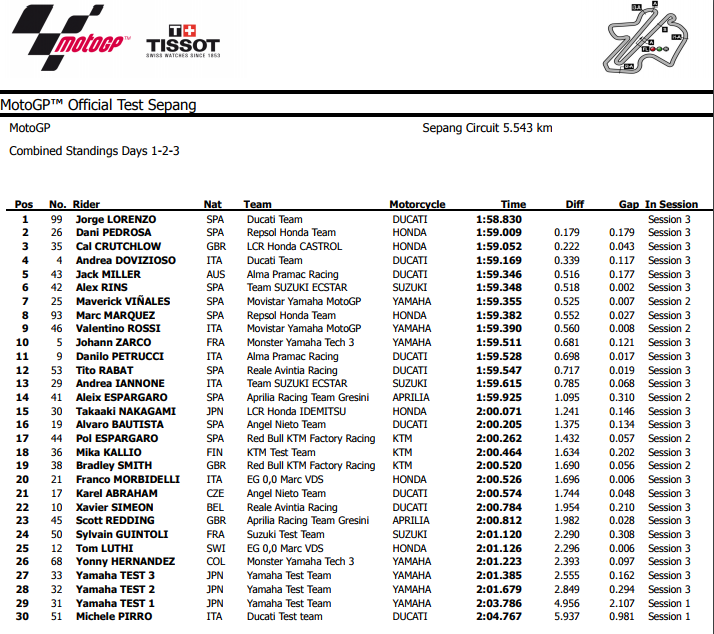 Looks like Ducati is on top closely followed by the Hondas. Stay tuned to Bikes Republic as the pre-season testing will continue in two weeks’ time in Buriram, Thailand.