Chinese bike manufacturer Loncin has launched its first ever bike that is the 2018 Loncin HR7 500.

Based on the bike’s design and overall spec, it resembles the Honda CB500F very closely including its power and torque figure at 47hp and 44Nm.

There is no news on when the Loncin HR7 500 will be available in the market as it was only recently announced during the 2017 China International Motorcycle Trade Exhibition (CIMA Motor Show). 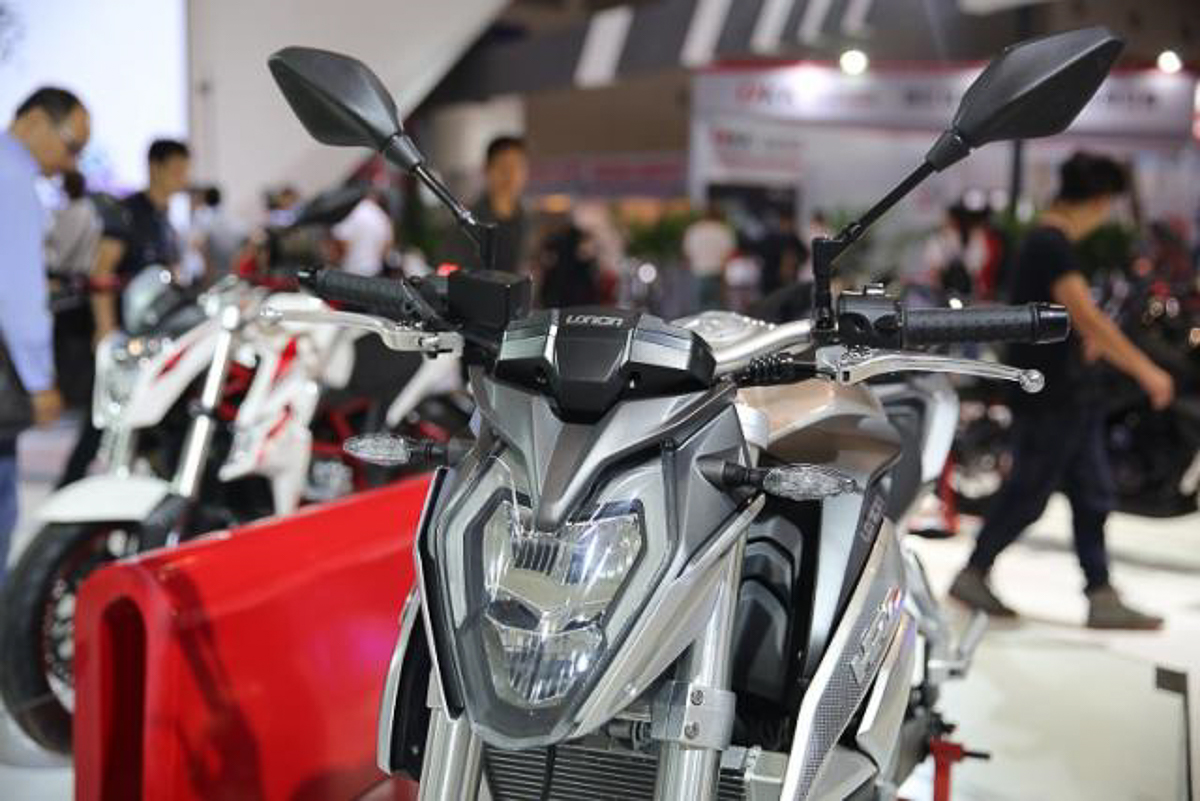 Chinese bike manufacturer Loncin has revealed its first 500cc twin-cylinder engine earlier this week dubbed the 2018 Loncin HR7 500. Reports by specialists in the motoring media industry stated that the engine used to power the HR7 is almost identical to the one used in the Honda CB500F. 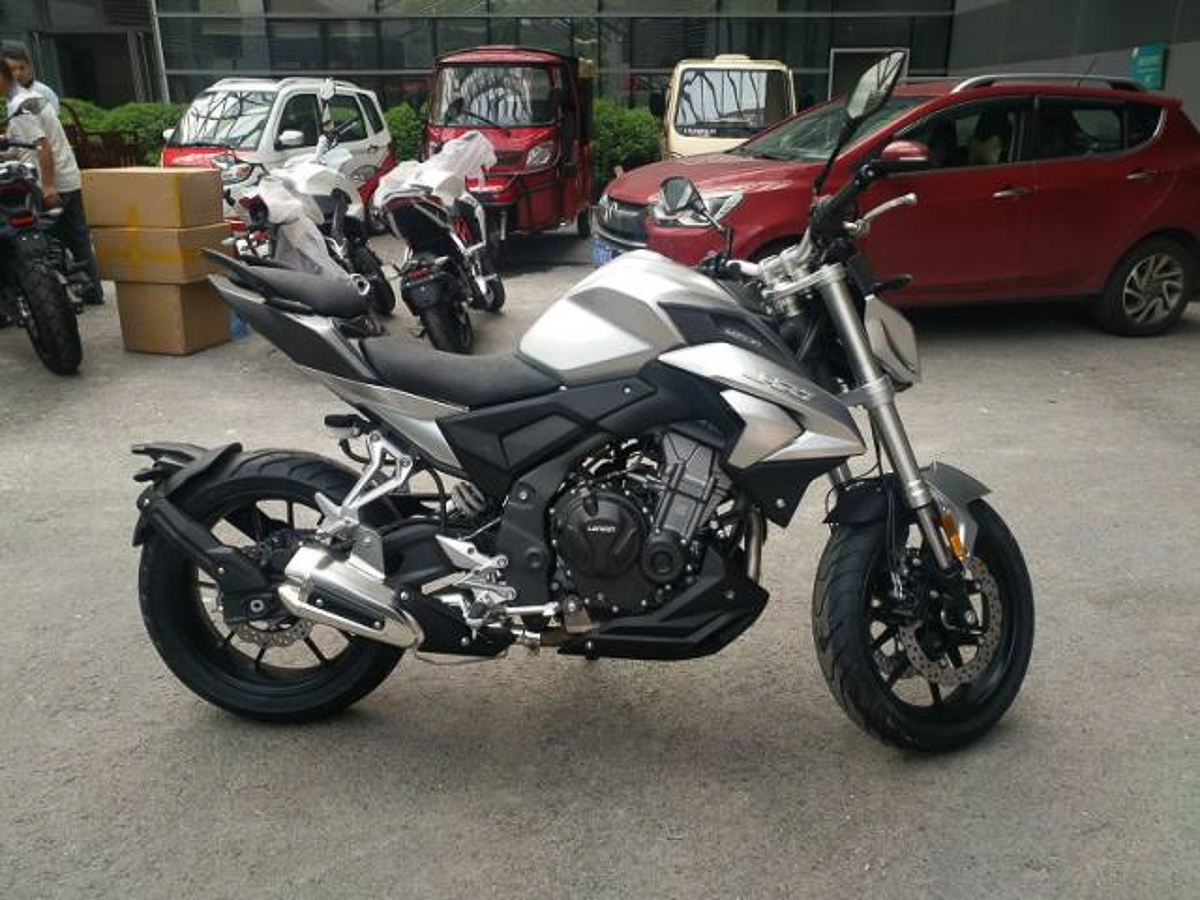 Based on a report made by Visordown, the engine manufactured by the Chinese firm has been used before in the Motrac MG500 adventure bike. Revealed earlier this week during the 2017 China International Motorcycle Trade Exhibition (CIMA Motor Show), the HR7 runs the same spec engine as the CB500F; a 471cc twin-cylinder engine that produces 47hp and 44Nm of torque. 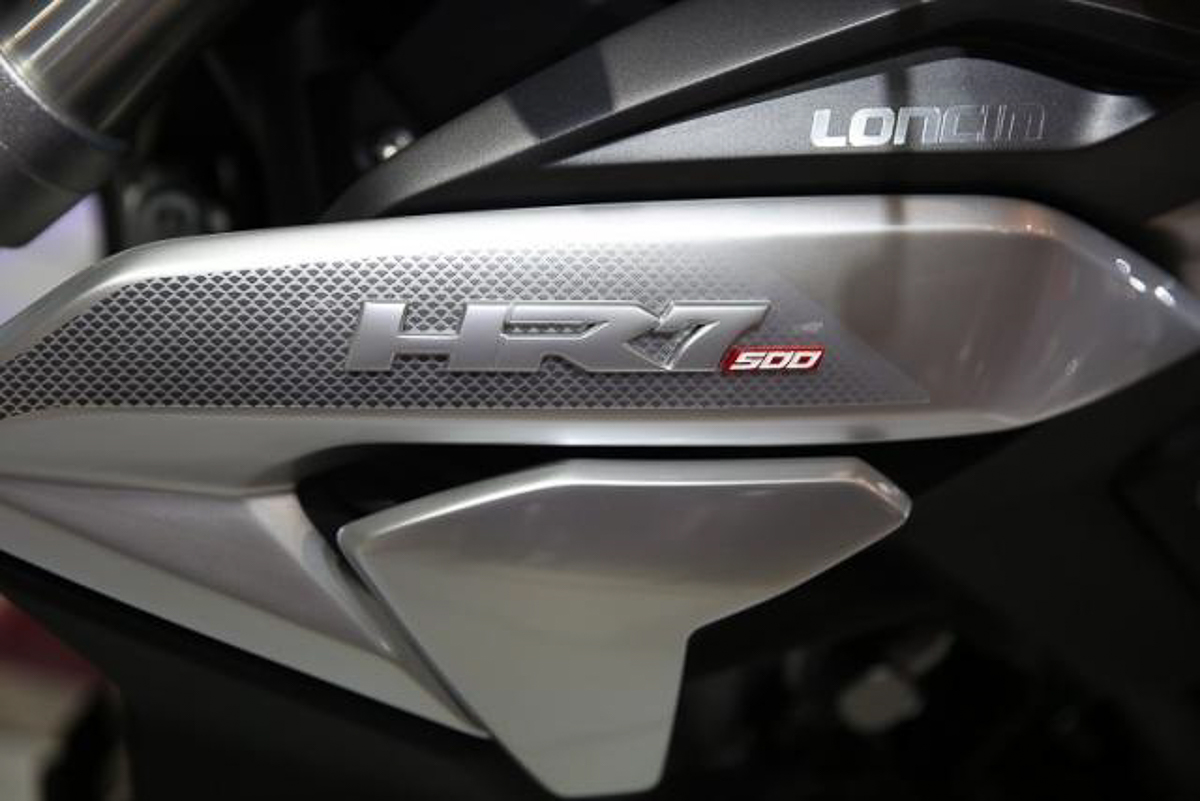 To read the original report by Visordown, CLICK HERE.

Those figures are about the same as the CB500F. In fact, everything from the Loncin HR7’s engine casing to the exterior design matches its Honda counterpart. We’re not surprised if the two said bikes come from the same mould initially designed by the boys over at Honda. Exactly what the deal is between Loncin and Honda to be able to pull this off is unclear at the moment.

There are however some differences between the two apart from the name and manufacturer. The HR7 uses a cast aluminium swingarm as compared to Honda’s rectangular design. There’s also a stark difference in the telescopic forks where the ones on the HR7 is much beefier than the CB500F. 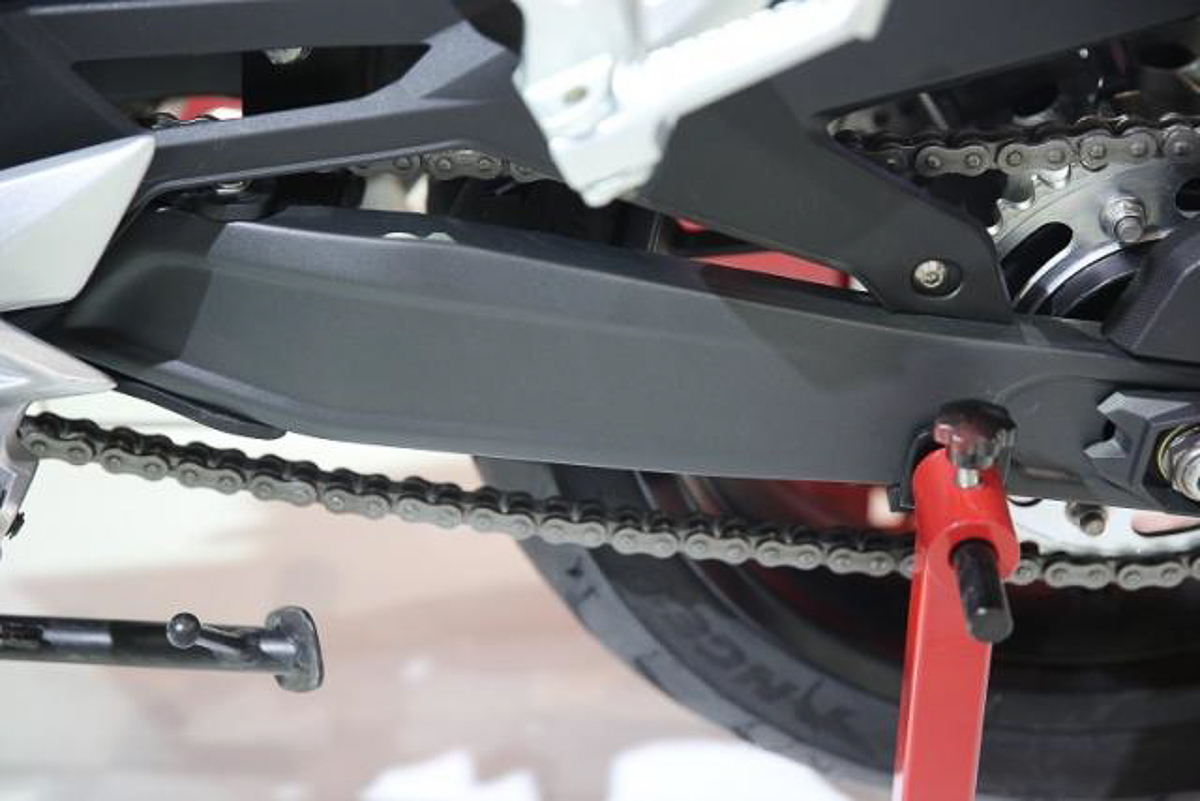 From our point of view, the Loncin HR7 is quite stunning from the outside due to the fact that it resembles the already beautiful Honda CB500F. As to when the HR7 will be available for purchase anywhere in the world has not been announced yet. 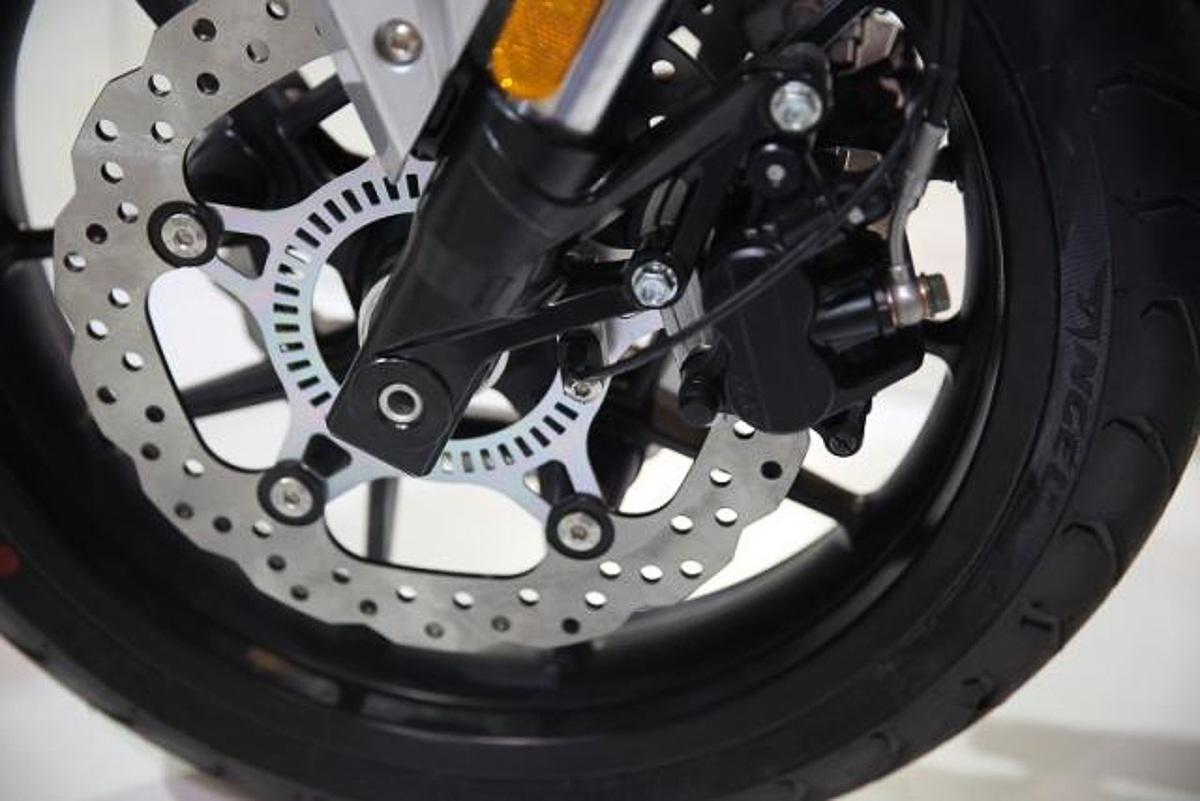 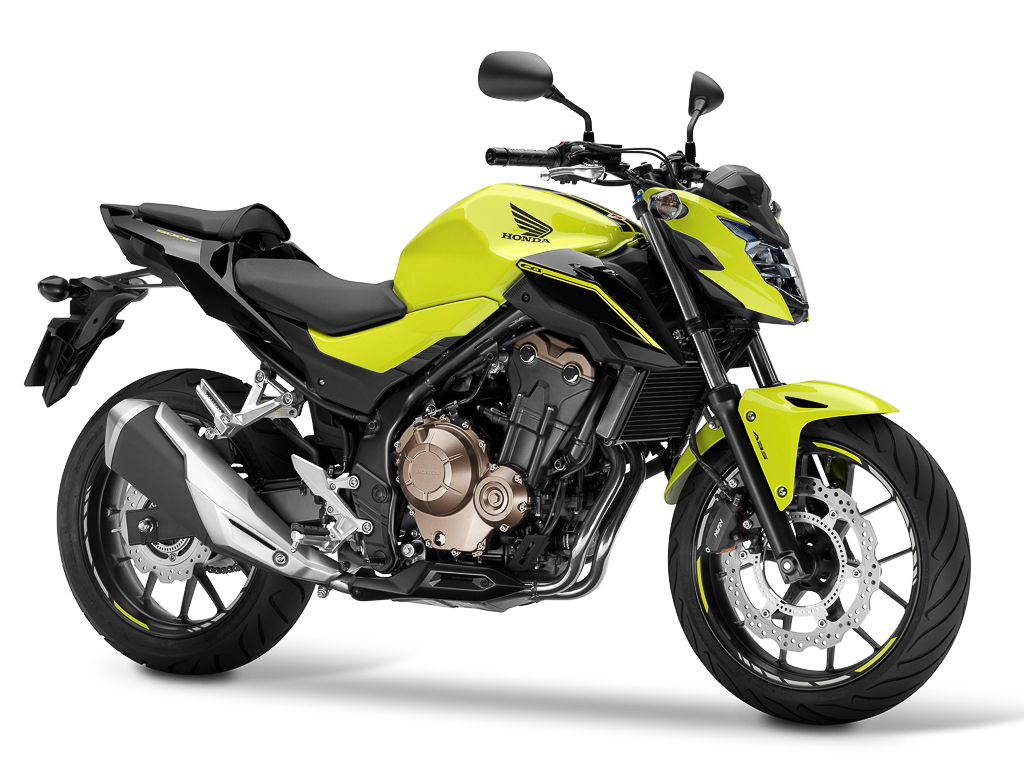 To check out the CB500F’s complete specification, CLICK HERE.