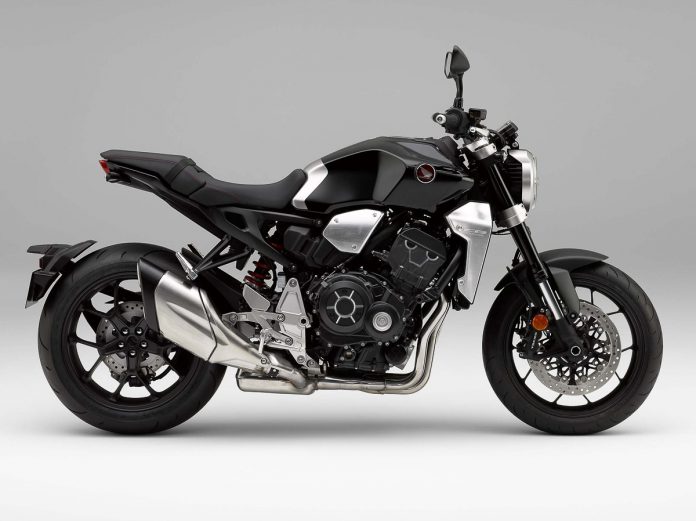 Built by Magical Racing, everything from its wheels to handlebars have been replaced with carbon fibre parts.

A Yamamoto Racing Spec-A full-system exhaust with gold silencer brings everything together. 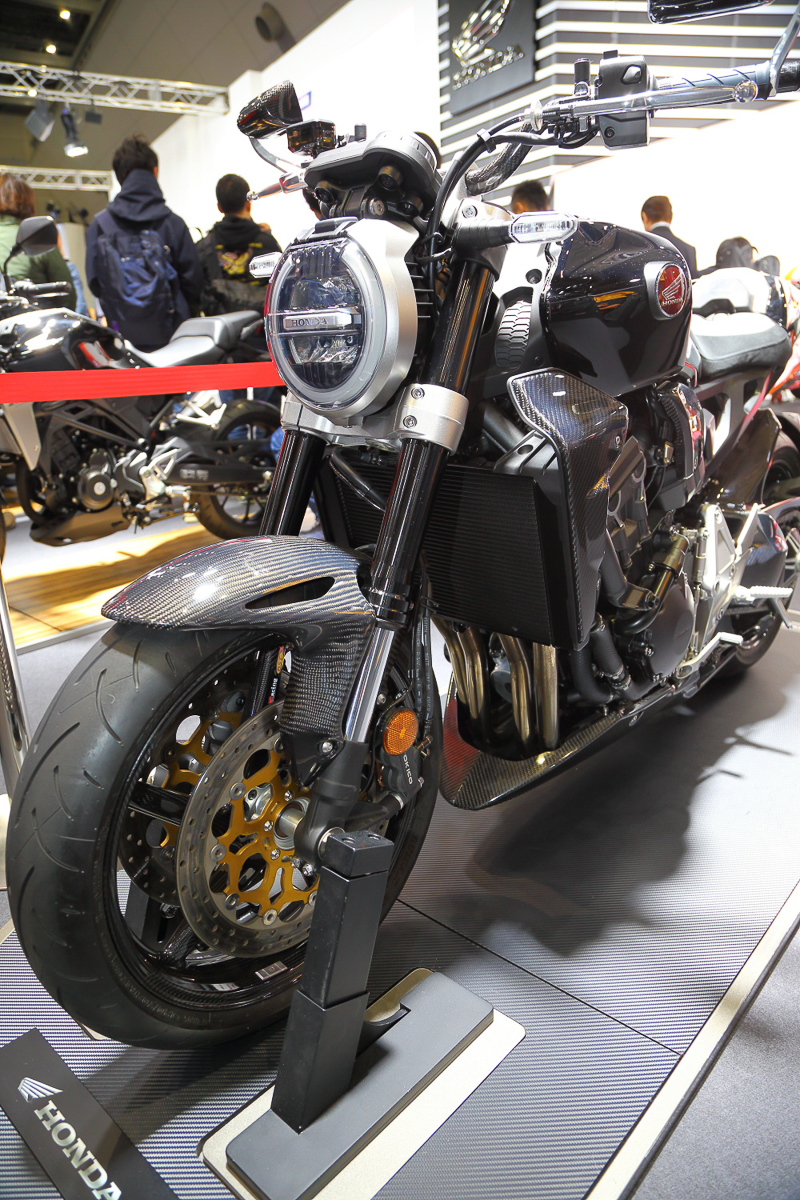 It was only a few months ago when Honda unleashed their latest ‘Neo Sports Cafe’ machine called the 2018 Honda CB1000R. Their super capable naked bike was taken to an entirely new level this year at the 2018 Tokyo Motorcycle Show when a custom Honda CB1000R have been literally drowned in carbon fibre. 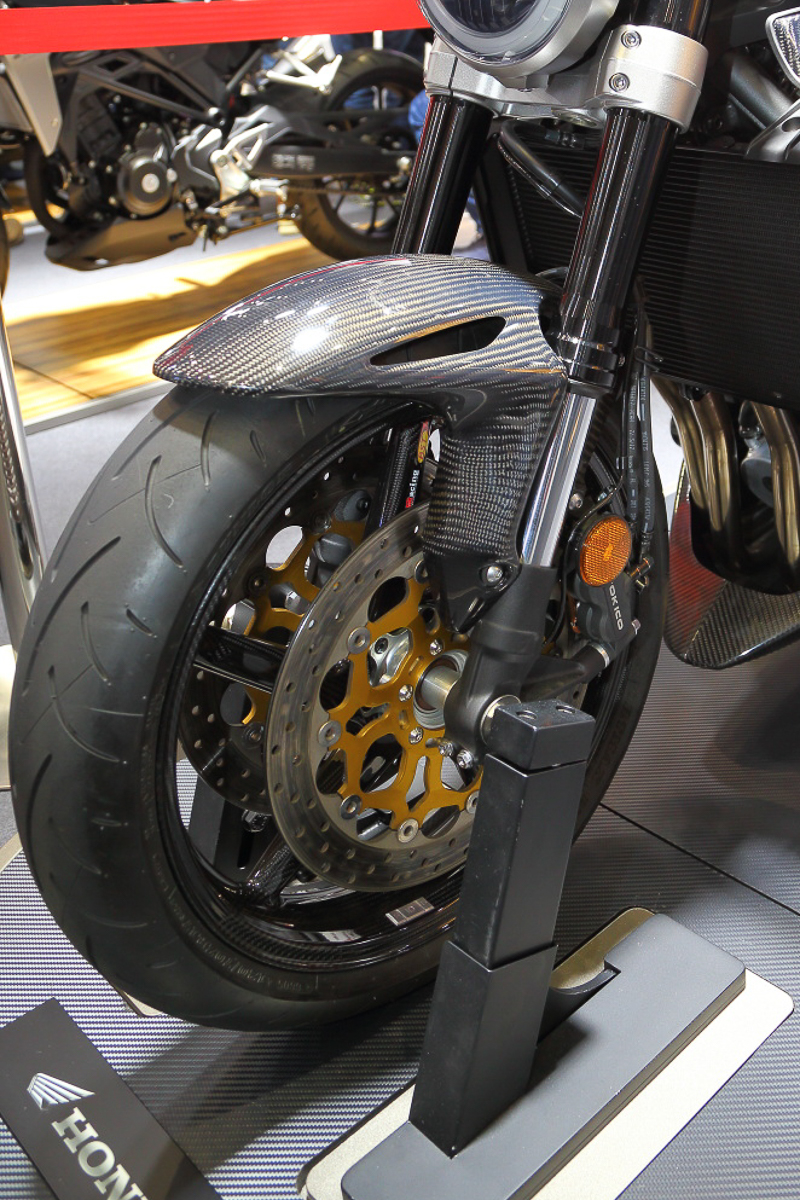 The result is nothing short of astonishing and the firm behind all of this beautiful carbon fibre madness is none other than Magical Racing. When we say the Honda CB1000R was drowned with carbon fibre, we weren’t joking. Almost anything that can be replaced with carbon fibre parts has been fitted on this one-off custom machine which can be seen from miles away. 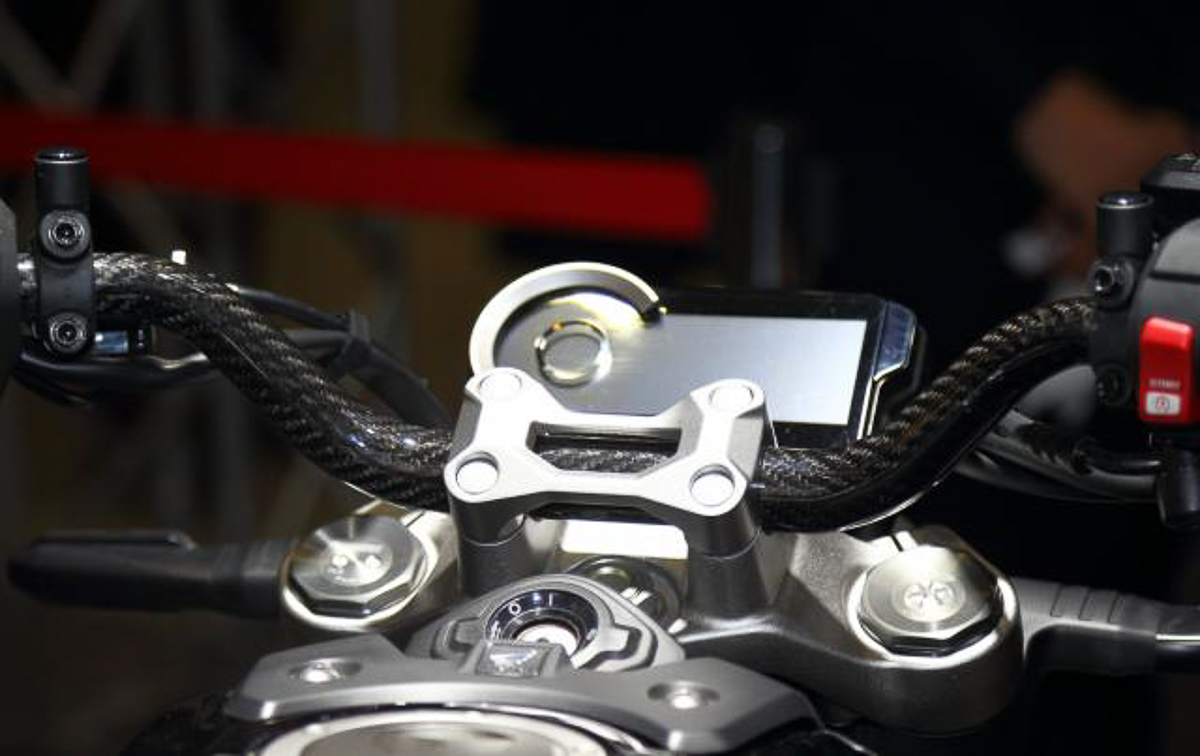 We’re talking custom super lightweight BST carbon wheels, body panels, airbox plates, chain guard and many, MANY more. Even the handlebar was given the ‘Carbon Touch’ which looks amazing as hell. A Yamamoto Racing Spec-A full-system exhaust brings everything together especially its sexy gold anodised silencer. 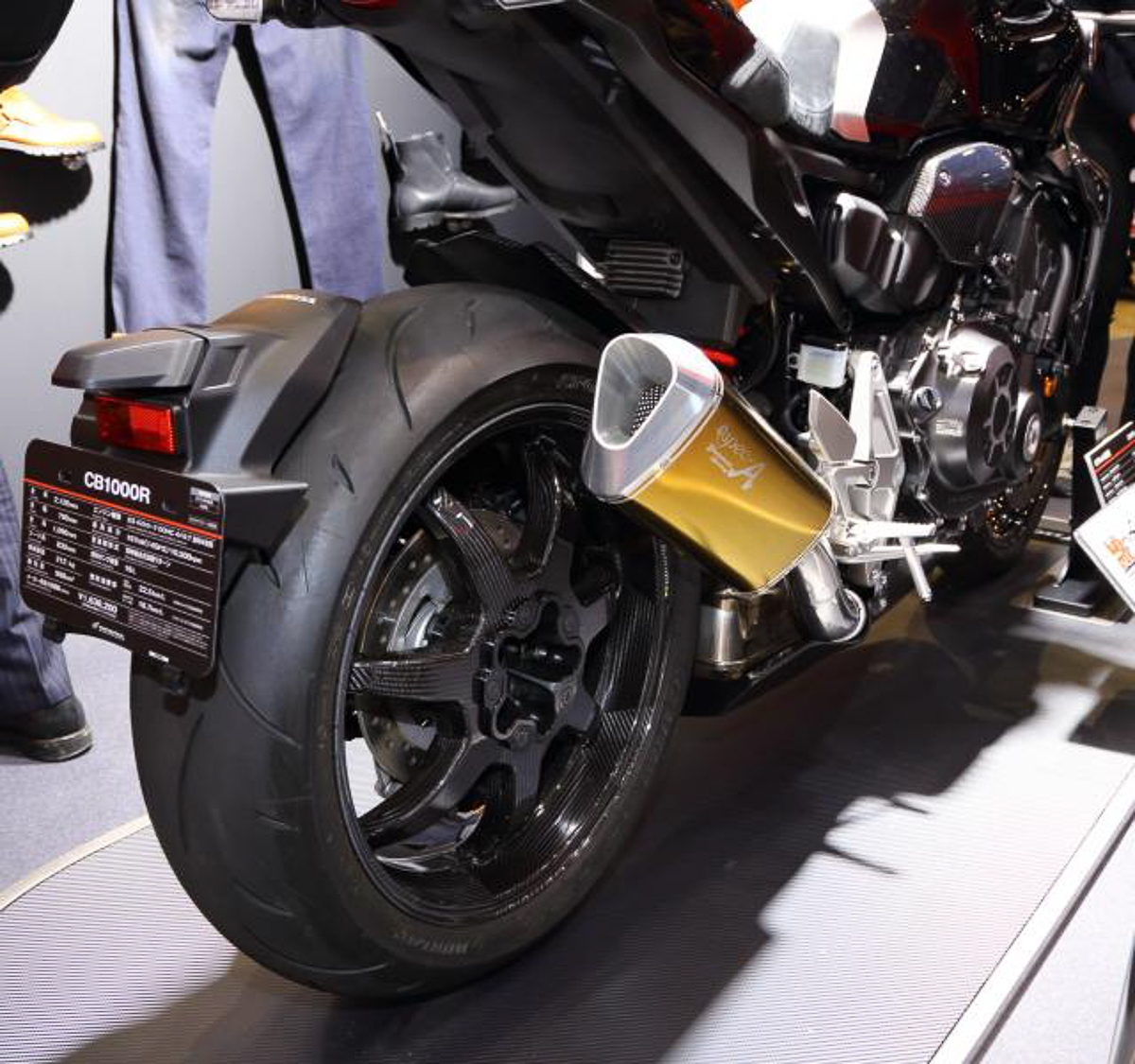 Those who are interested in the 2018 Honda CB1000R should know that you can already place your orders at the Honda BigWing Centre. The first Honda BigWing Centre is currently located in Setapak, Kuala Lumpur where Boon Siew Honda has announced that the CB1000R will be priced around RM80,000. 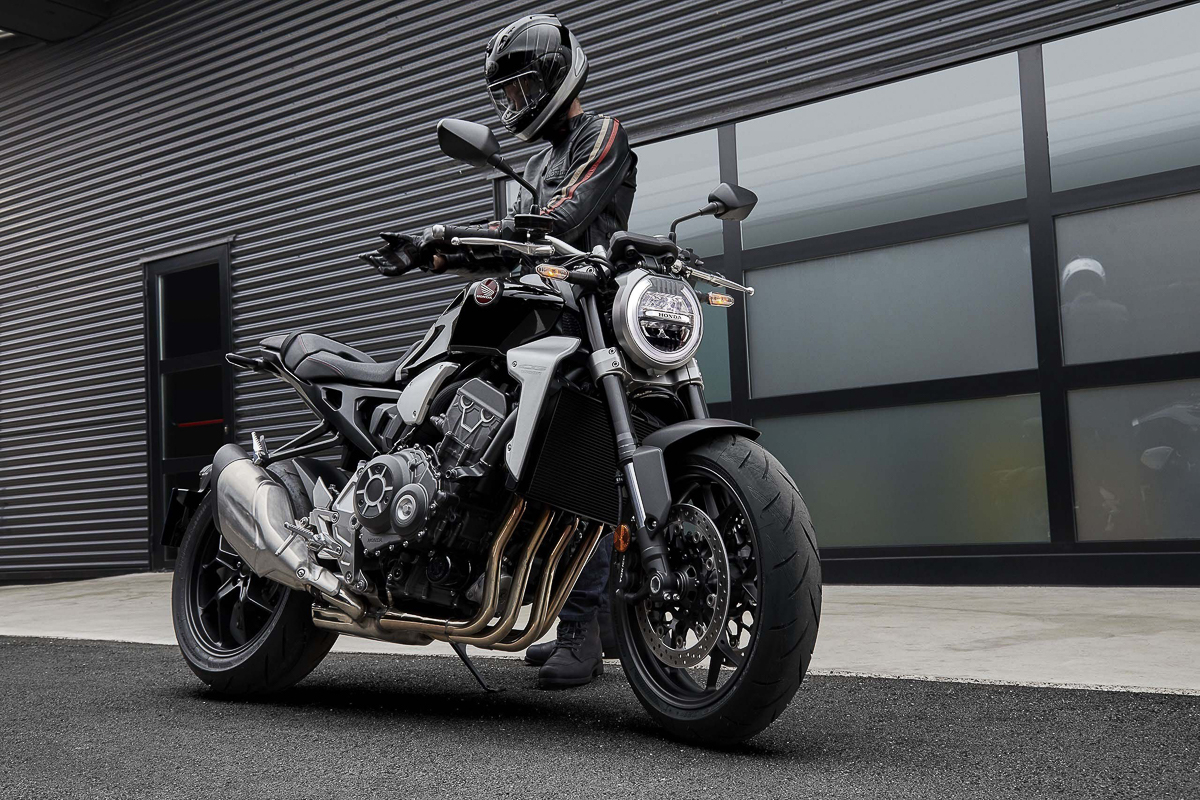