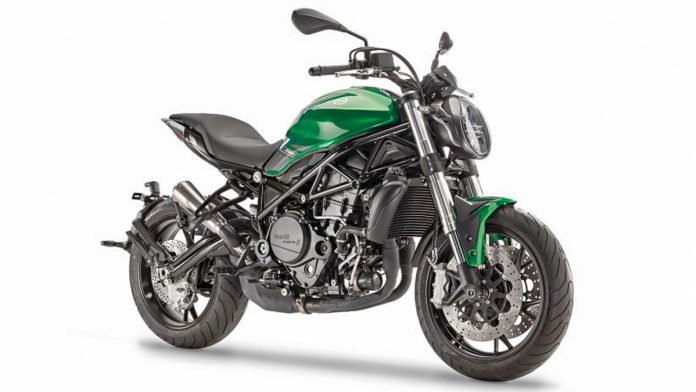 A new billboard near the Penchala toll plaza is advertising the latest models from Benelli including their 2018 Benelli 752S.

The ad also showed another new model that is the 2018 Benelli 402S which we think is going to be launched soon. 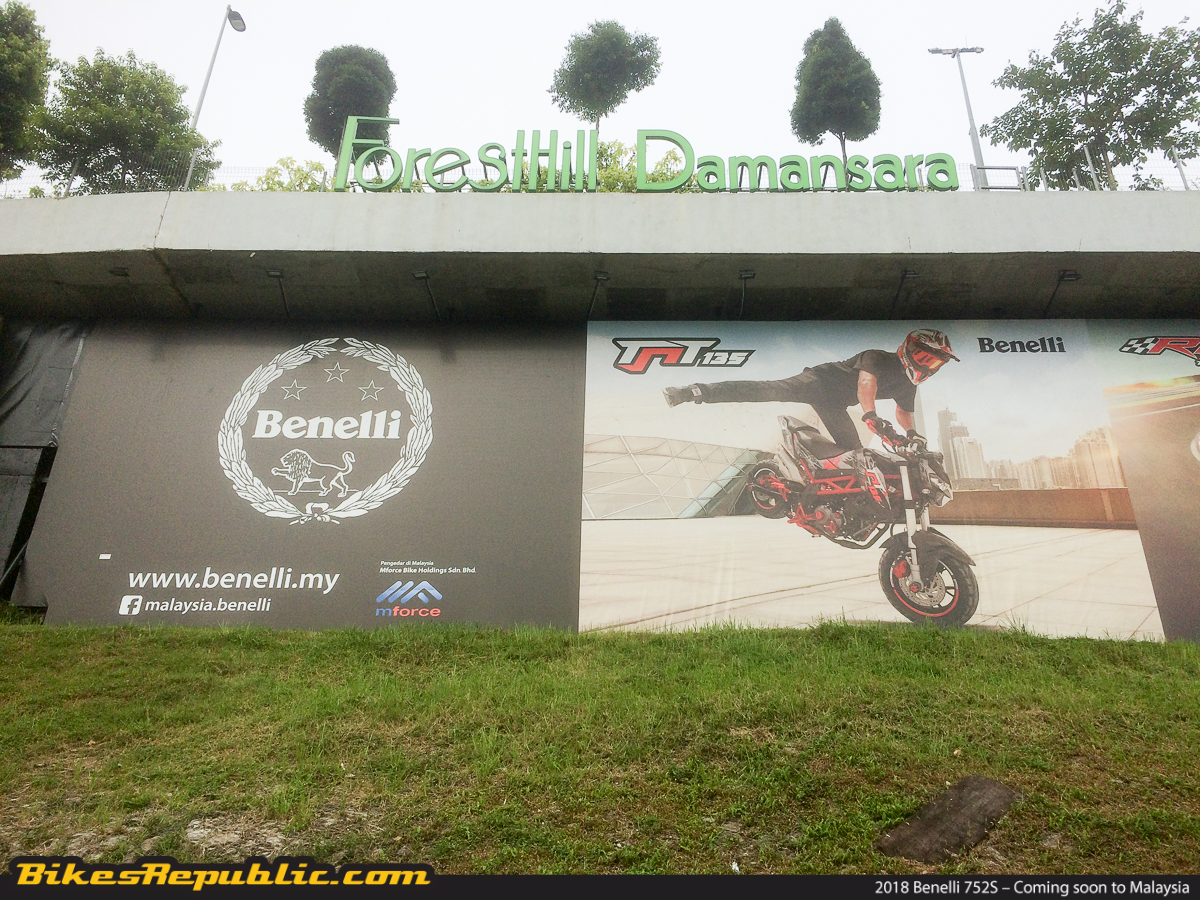 Most of us who frequent the many highways especially in the Klang Valley area can notice a number of motorcycle advertisements placed on billboards. Not a lot of motorcycle manufacturer tend to use this particular service to promote their products except for one who has been going all out for this particular market method. We are of course referring to Benelli. 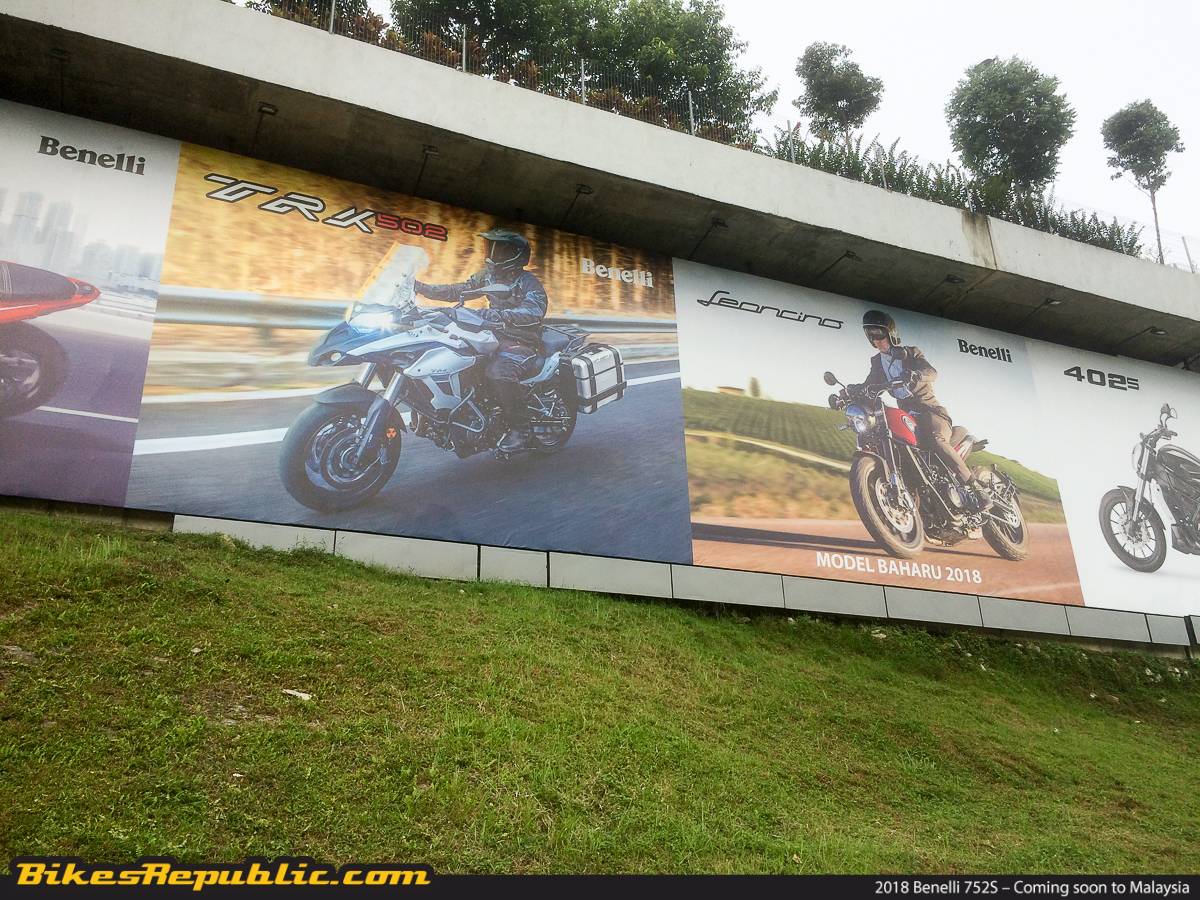 Parked under Mforce Bike Holdings Sdn Bhd who happens to handle a number of brands including Sym, Keeway and SM Sport here in Malaysia, Benelli has been seeing a lot of hardcore marketing on major highways. We are already familiar with most of their line-up which include the sporty 302R, TRK 502 tourer, RFS 150 supercub, and many more. 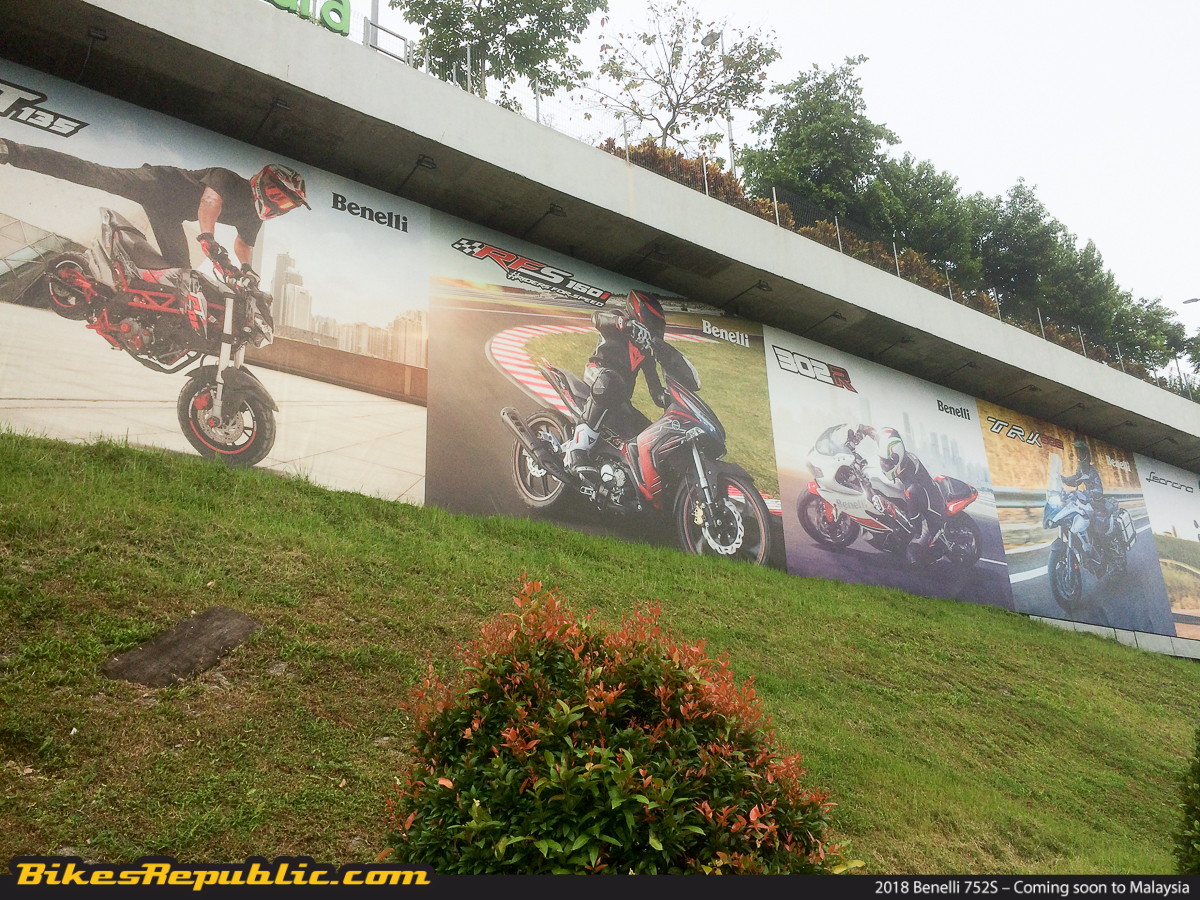 However, there’s one particular billboard right after the Penchala toll plaza near Damansara caught our attention the most. Unlike the usual ads where they only show one bike at one time, this billboard showcases the whole 2017 range; TnT 135, RFS 150, 302R, TRK 502, and the Leoncino 500. 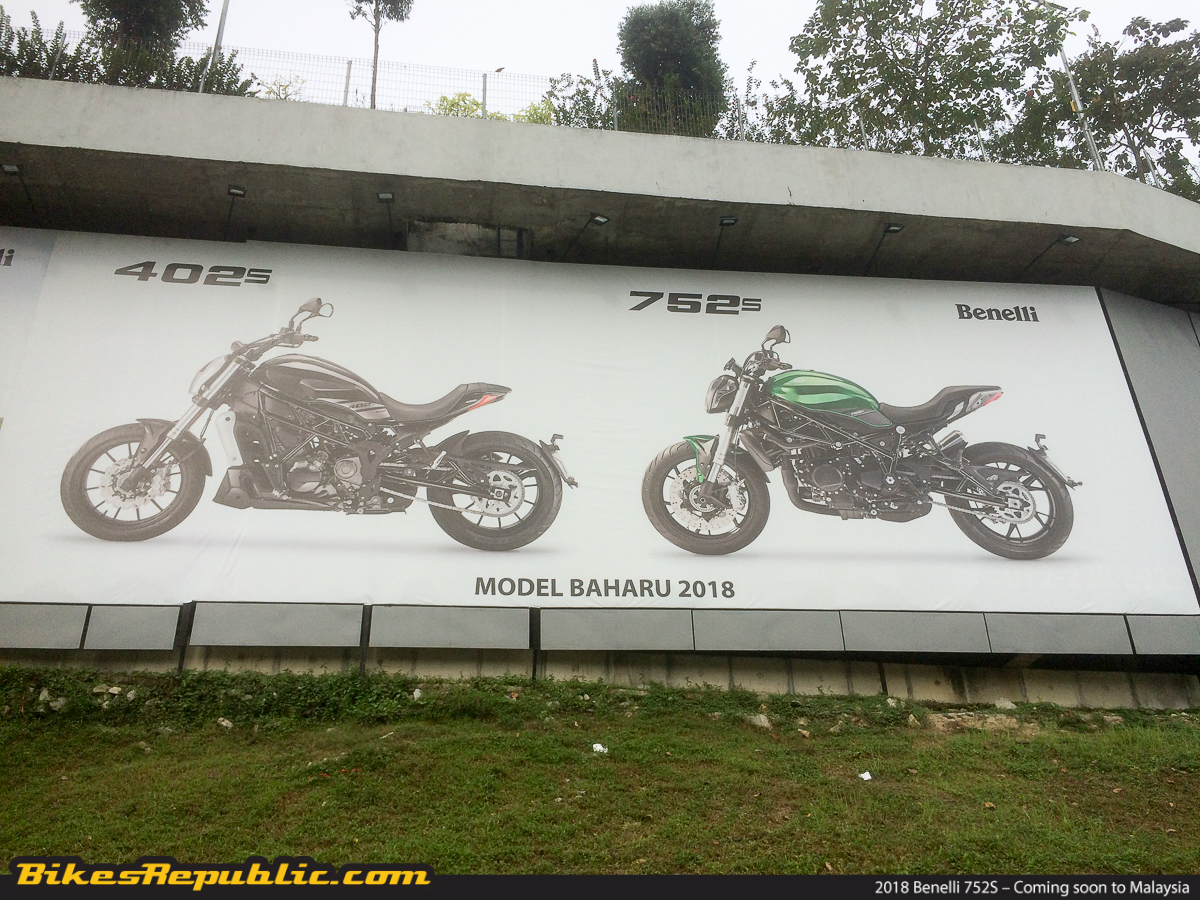 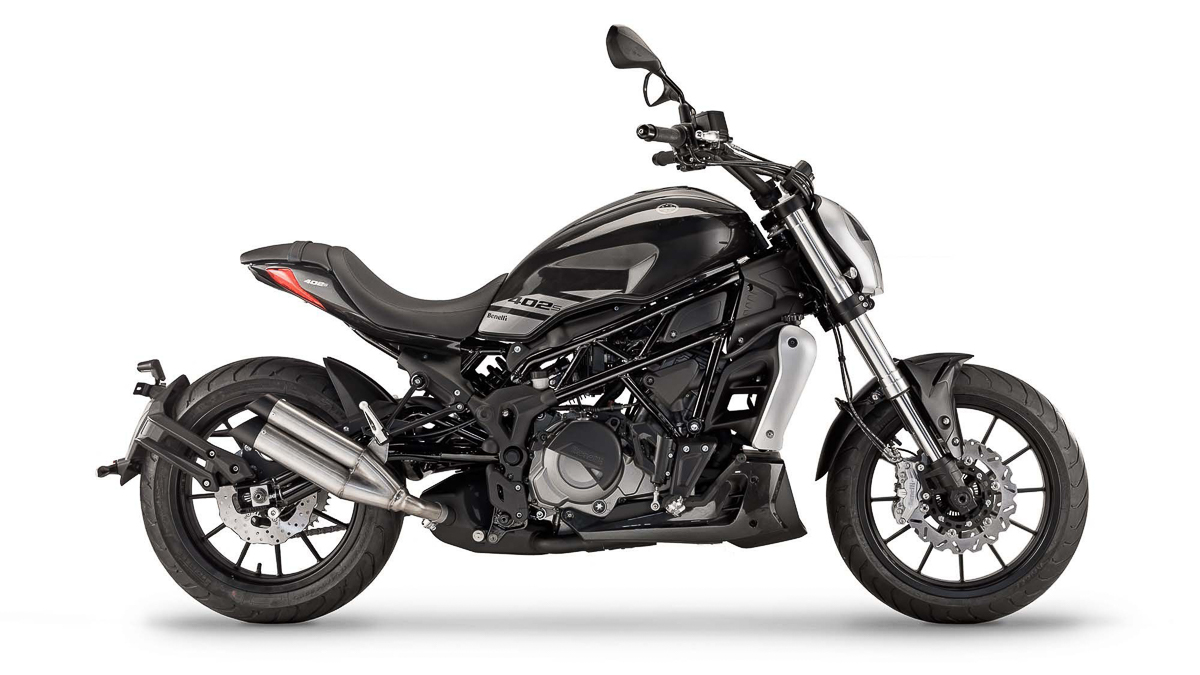 The 2018 Benelli 752S however caught the bulk of our interest and based on the specs, it could be a hot seller IF the price is right. Introduced just a few months ago during EICMA 2017 in Milan, this middleweight streetfighter or naked bike is going to against some very strong opponents in the field, particularly its very close rival the 2017 Ducat Monster 797. 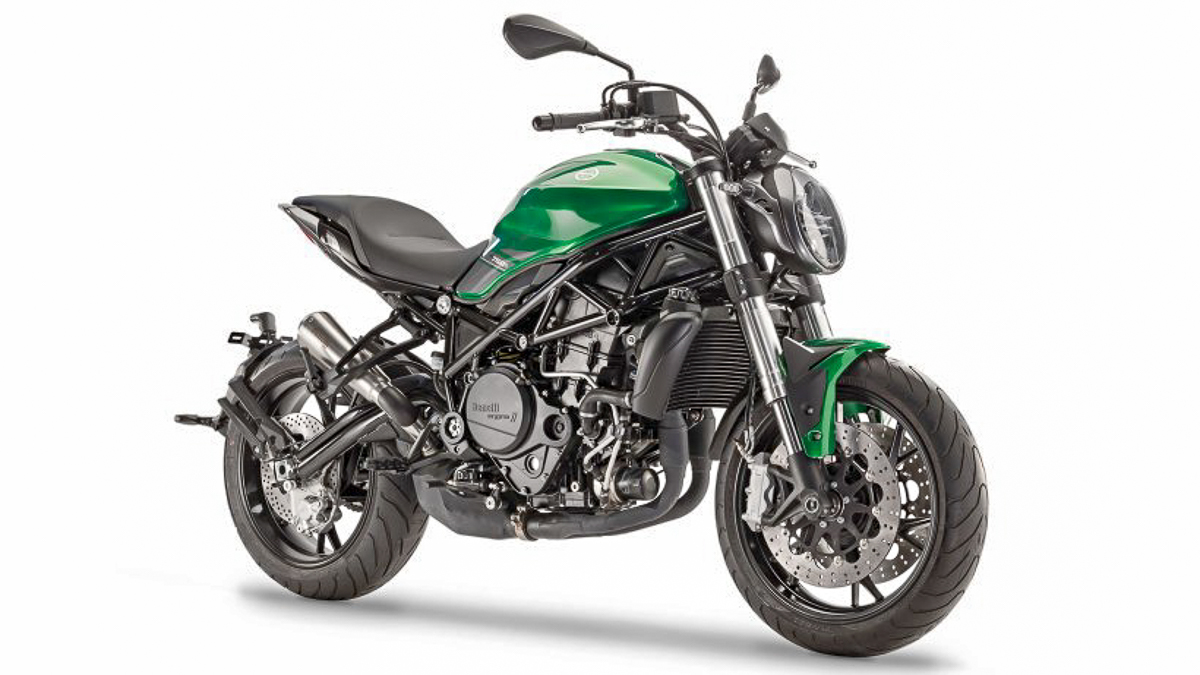 To know more about the 2017 Ducati Monster 797, check out the story below.

Powered by a 750cc, liquid-cooled, twin-cylinder engine, the 752S is said to be able to produce 81.6hp at 9,000rpm and 67 Nm of maximum torque at 6,500rpm. According to Benelli, the 752S is said to have better touring capabilities compared to their current and most popular model in Malaysia, the TnT 600. 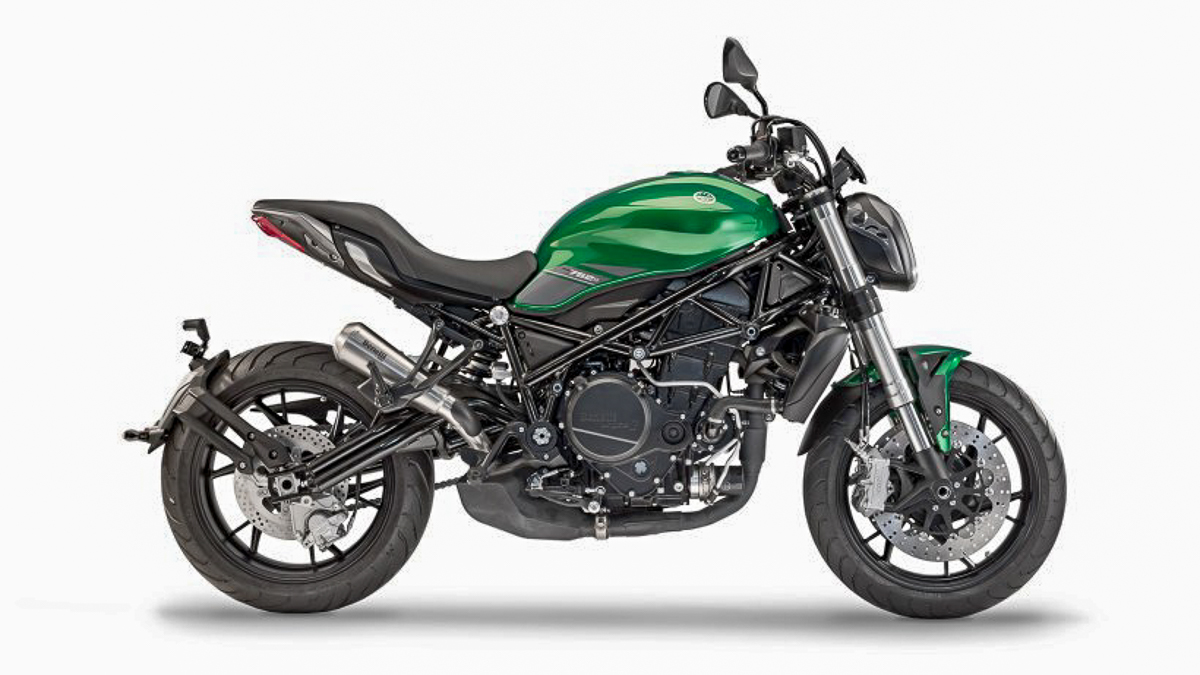 Its front twin projector headlights fit perfectly well with its muscular body but we can’t help but noticed that it has almost the same tear-drop shape the manic MV Agusta Brutale 800. We recently took the Brutale 800 for a test ride and to know more about our extensive review, CLICK HERE. 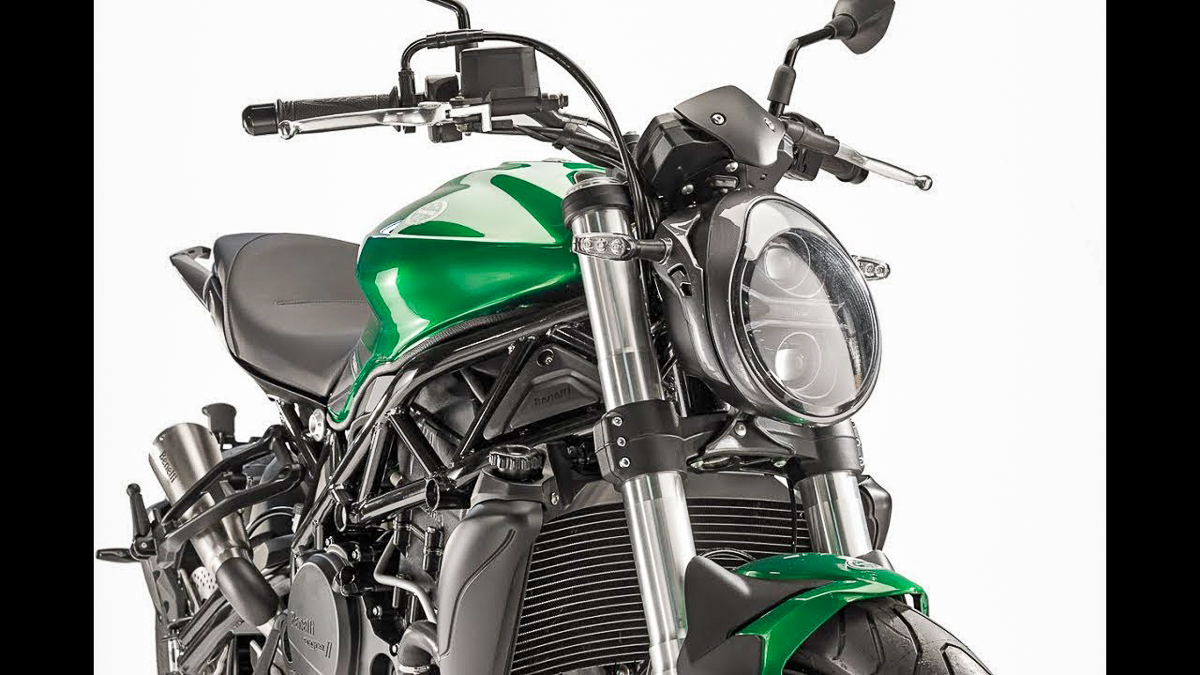 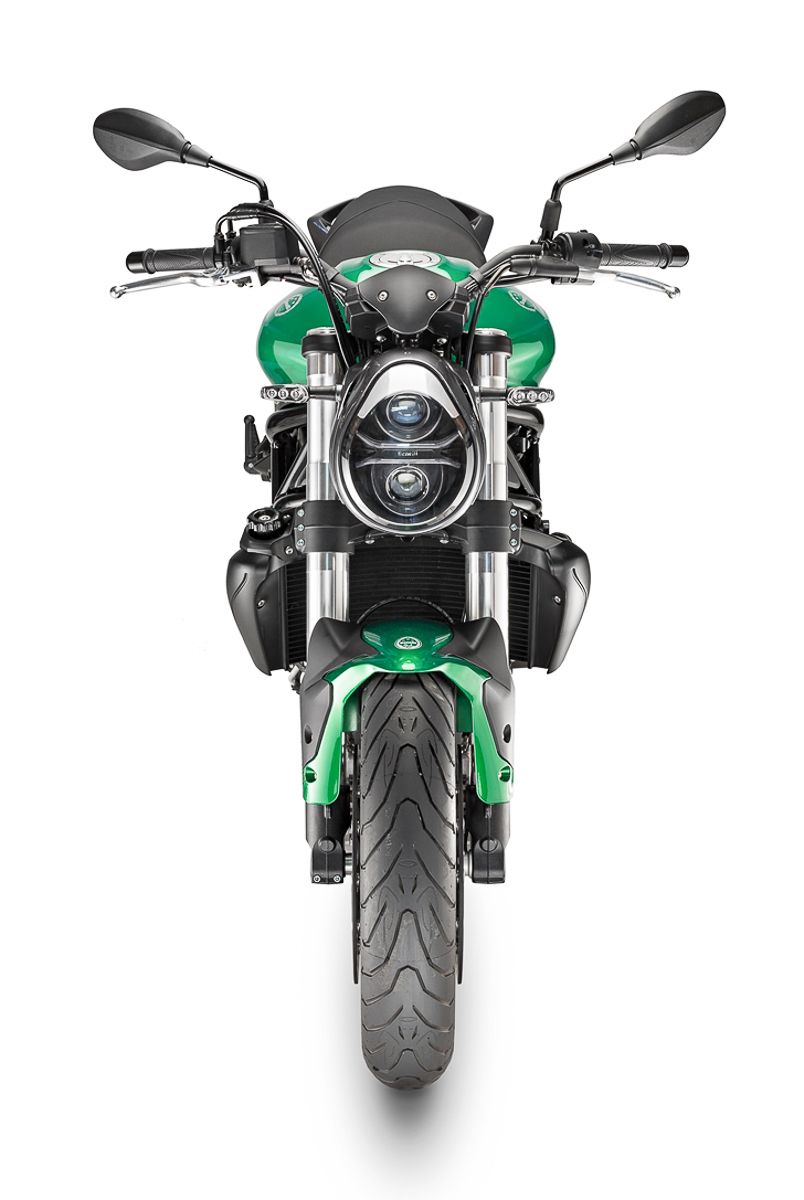 There’s no news on when these new Benelli 2018 models will be launched but considering Mforce Holdings has already begun marketing both the 402S and 752S, we expect the bikes to be launched in the first half of 2018. There’s no news from them just yet regarding the matter but once we have new information, we will let you know as soon as we can.