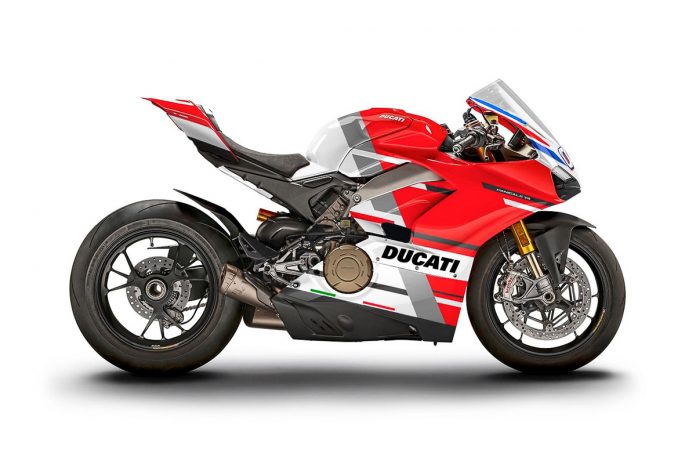 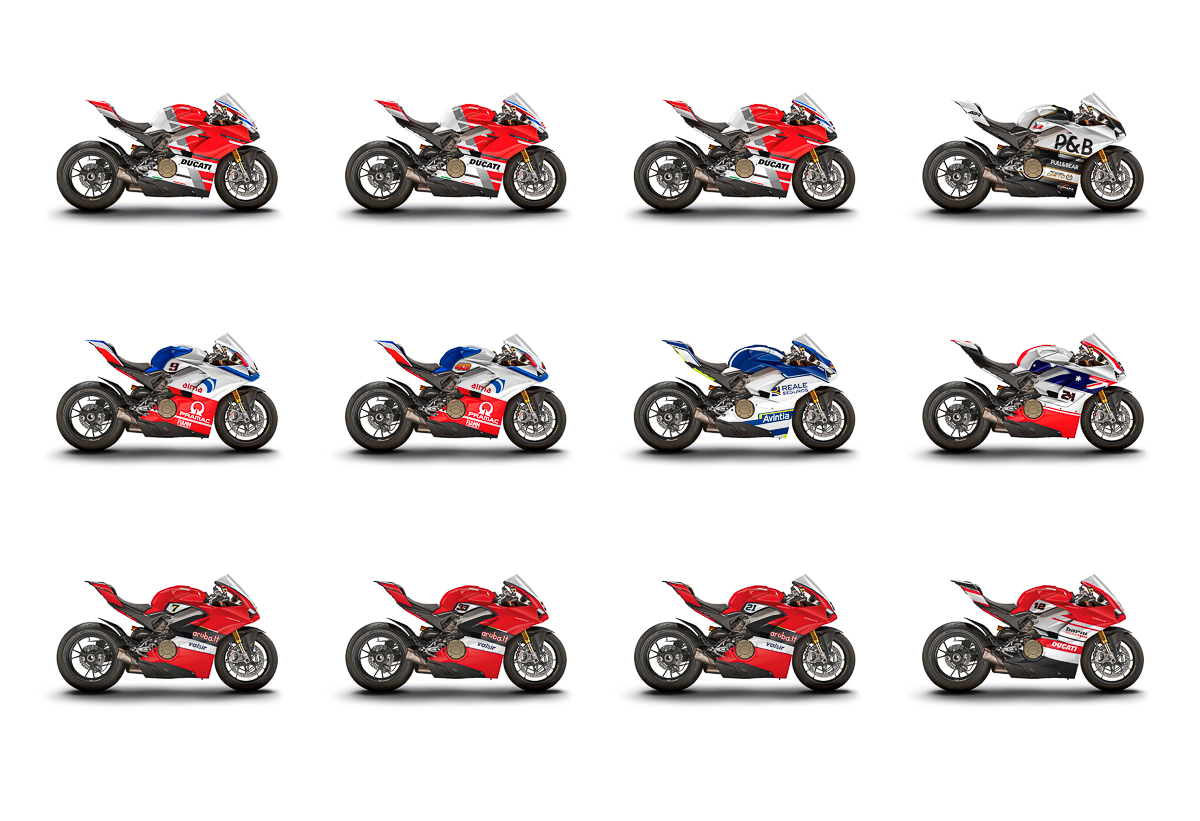 There are a lot of things that can be said about the latest-generation Ducati Panigale V4. Out of all these things, one thing is for sure; we love it. A LOT. So, what is Ducati’s plan to make their first-ever full production V4 superbike even more special? By coming with 12 special editions!

The World Ducati Week 2018 (WDW2018) is happening this weekend and one of the event’s biggest highlights is the Race of Champions. 12 Ducati riders from MotoGP and WorldSBK will come together and battle it out against each other in Misano on 12 jaw-dropping Ducati Panigale V4 S wrapped in their own custom race liveries. 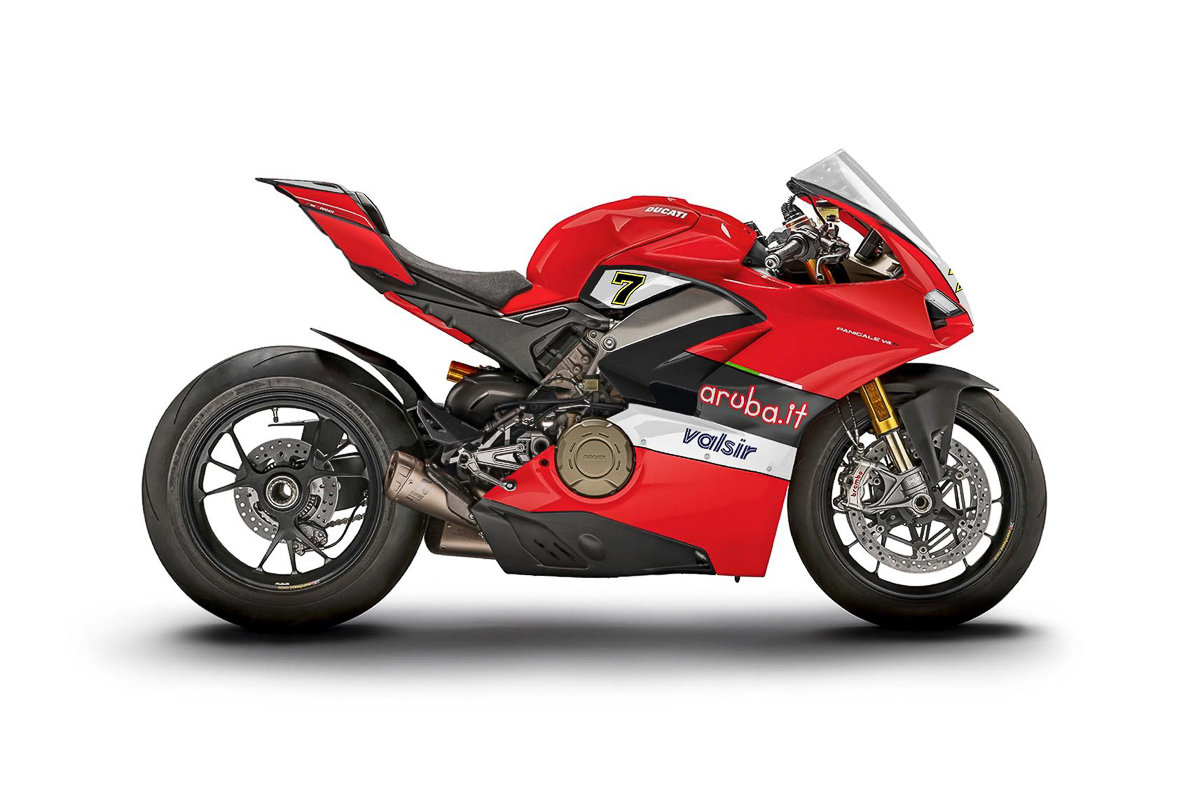 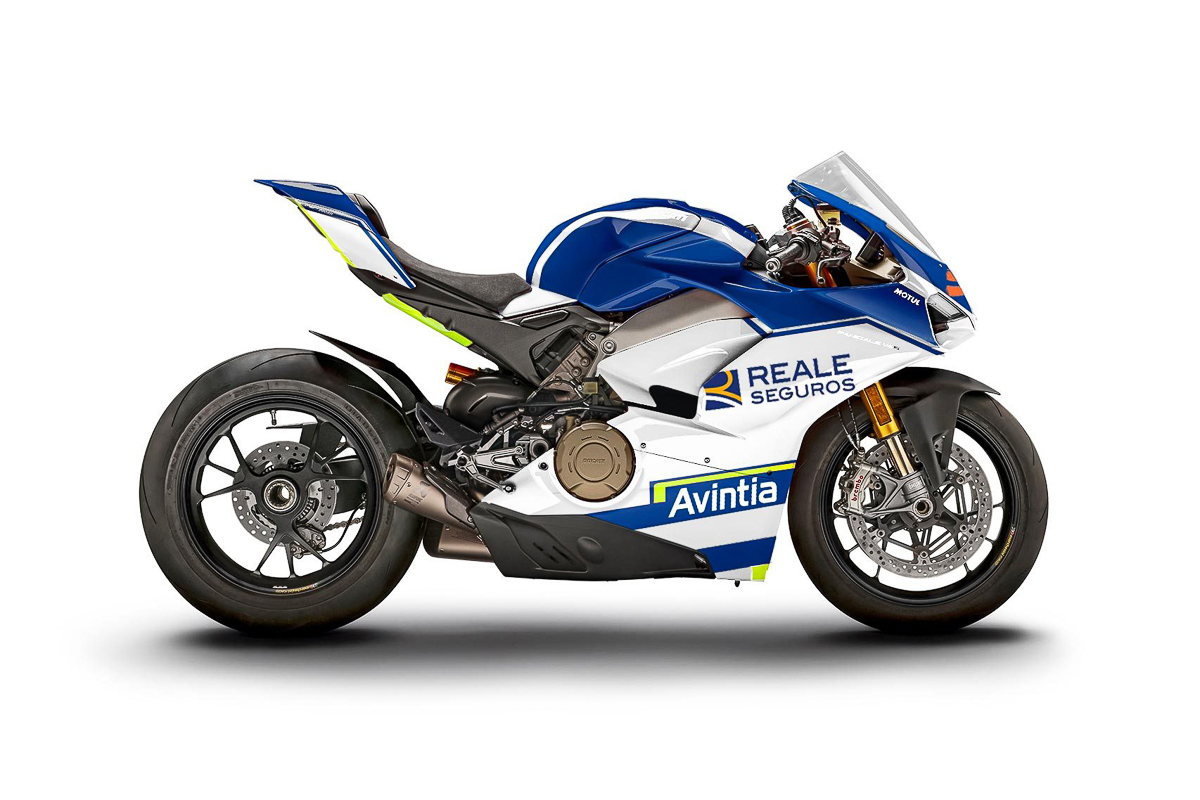 12 special editions that have been race-prepped and ridden by Ducati’s greatest riders. If you have the cash to splash, there’s no better way to brag to the entire damn planet that you own one (or more) of only 12 super rare and superfine superbike once piloted by a Ducati champion. The question now is, which one should you buy??? Oh, the agony…