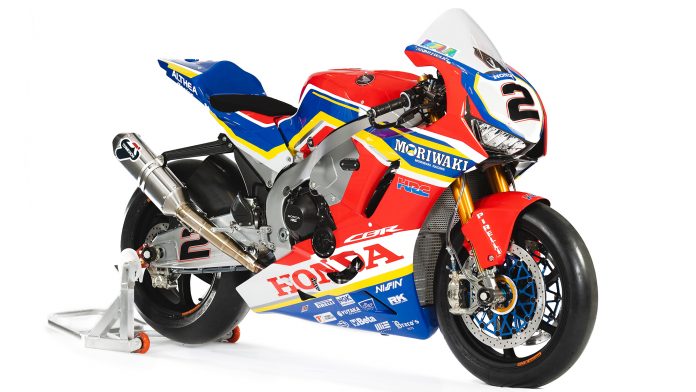 Riders Leon Camier and Ryuichi Kiyonari pulled the covers off the new bikes at Phillip Island. The launch was just hours before the start of the final pre-season test at the track. It was also mere days prior to the start of the WorldSBK 2019 season. 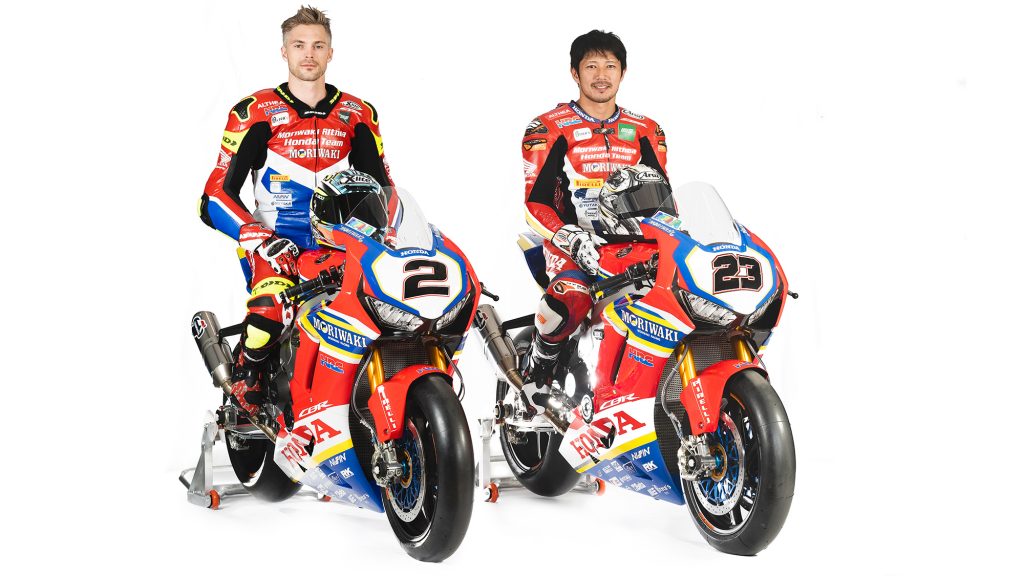 The entry marks Honda’s return to WorldSBK as a factory team since 2002 when Colin Edwards won the WSBK title. The team, now known as Moriwaki Althea Honda, takes over from Ten Kate Honda who have campaigned for the Japanese manufacturer since 2004. The much-publicized move drove out Ten Kate who later applied for bankruptcy.

It seemed harsh for Honda to do so, but it was because Suzuka-based Moriwaki Engineering is no stranger to bringing in success for Honda. Moriwaki started campaigning in the All-Japan Superbike Championship on Pirelli tyres (like in WorldSBK) since 2016 in the hopes of taking that experience to the world stage.

Kiyonari signed on to the team in 2017. He was a former British Superbike champion and WorldSBK winner. 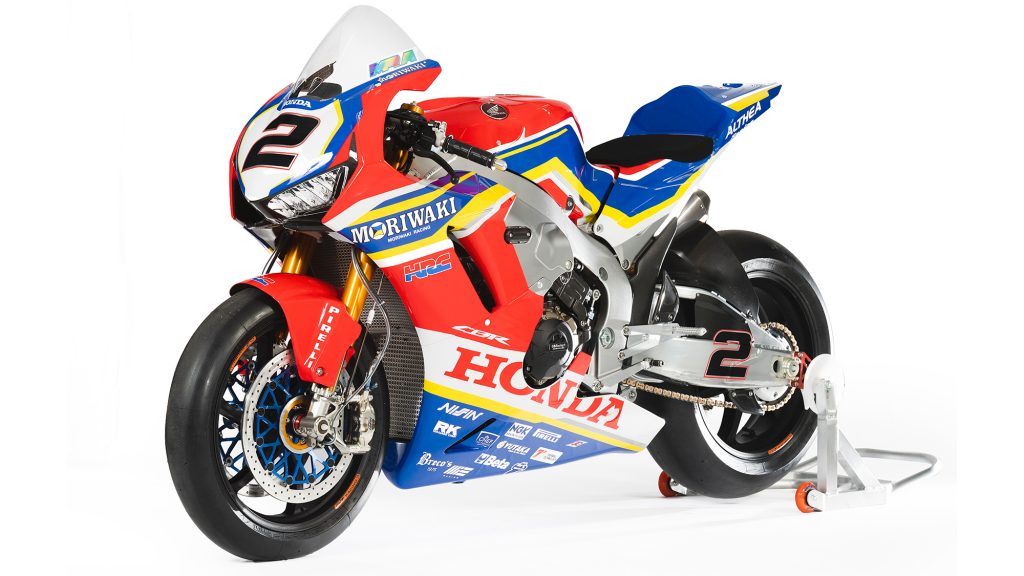 Leon Camier, on the other hand, joins the team after spending three seasons with MV Agusta.