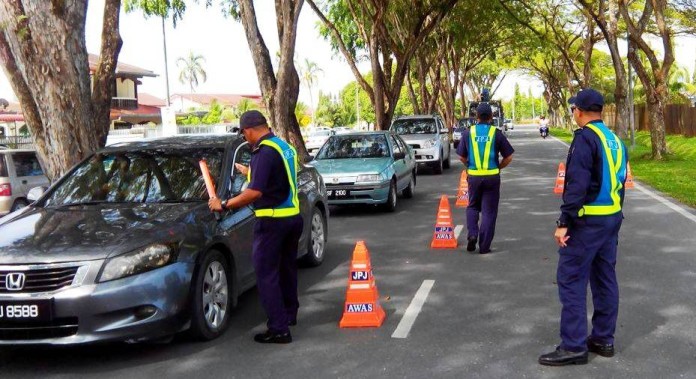 Recent checks by the Road Transport Department (JPJ) have found that hundreds of thousands own an expired driving license of more than one to three years.

The Road Transport Department (JPJ) is urging the public to renew their driving license or suffer the consequences.

Those who are yet to renew their expired driving license for more than one to two years will have to retake a full driving test if they fail to renew by 30 June.

The driving license classes involved are as follows:

The announcement came after a recent check by JPJ found that hundreds of thousands of motorists have yet to renew their licenses despite the moratorium on renewal ending on 31 December 2021.

According to reports by Sun Daily, many road users are still under the impression that the moratorium is still ongoing.

As such, the expired driving license holder will have the chance to renew their license by 30 June. After that date, they can be fined for not possessing a valid driving license if they are caught driving or riding on the road.

Meanwhile, the expired driving license holder can renew their license online via MyEG or Lesen2u if unable to go to JPJ offices.