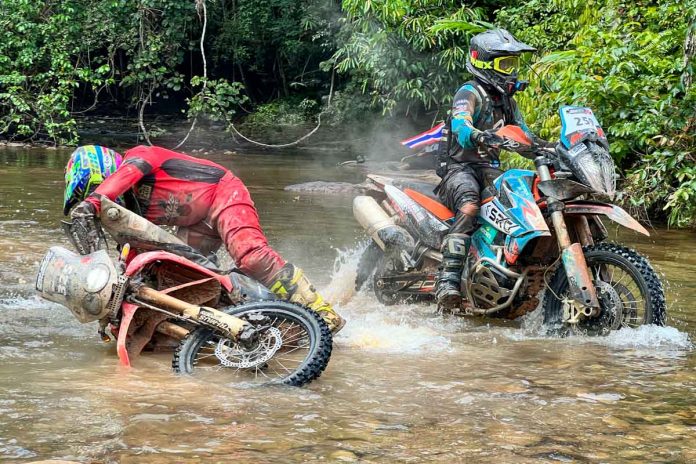 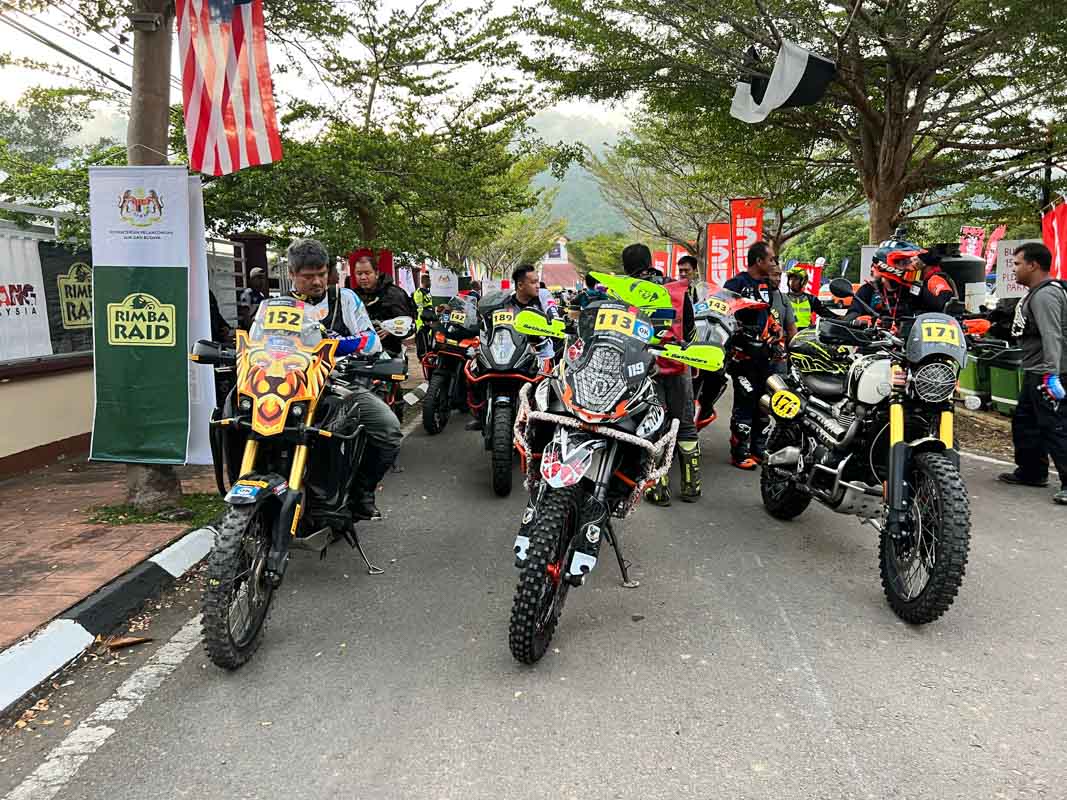 Rimba Raid is the only platform that allows you to enjoy the big bore adventure bikes battling against one another in the most hardcore off-road condition.

The 2019 GIVI Rimba Raid edition witnessed Malaysian racer Gabit Salleh claim victory in the Class A race, riding on board his KTM 1050 Adventure. 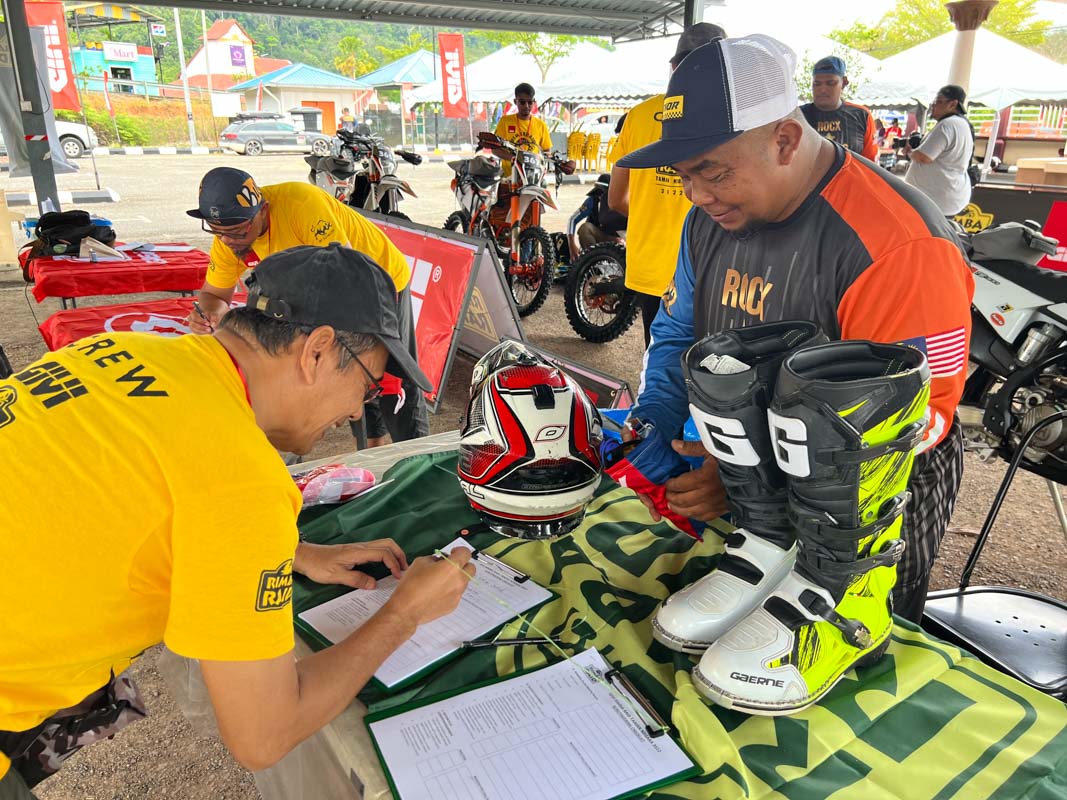 However, the 2022 edition saw a total domination by Thailand in three of the four categories up for grabs, including clocking the overall fastest time on the 158 kilometer trail, among the 223 competitors.

Malaysian rider Mohd Zulkarnain Tahir took home the winners medal after emerging as the first rider to arrive at the finished line in 3 hours, 4 minutes, and 37.312s on his KTM 300 EX/C. 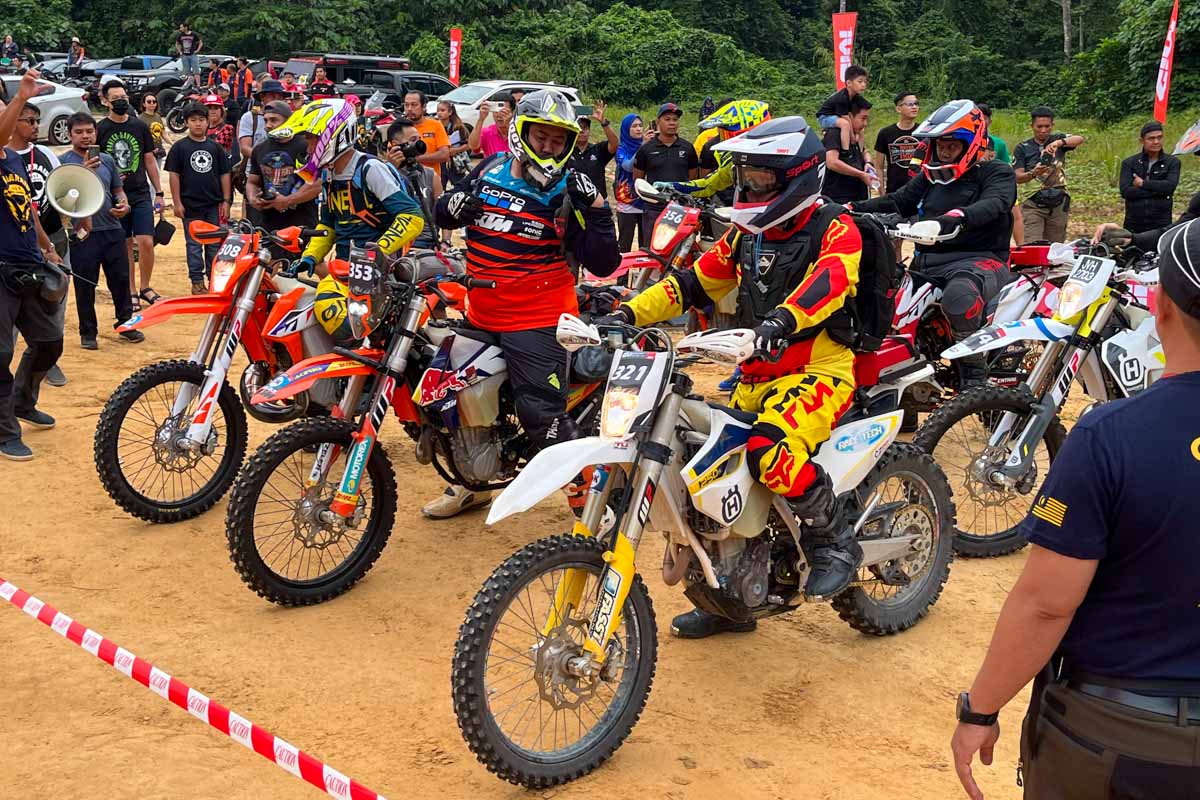 Thailand’s Traiphop Boonthang shocked the crowd after he crossed the finish line in under 3 hours onboard his Honda CRF250 Rally ahead of fellow countrymen Manop Abdulkareee (3h 11m44.030s) and Canadian Dustin Richardson (3h 20m40.660s). 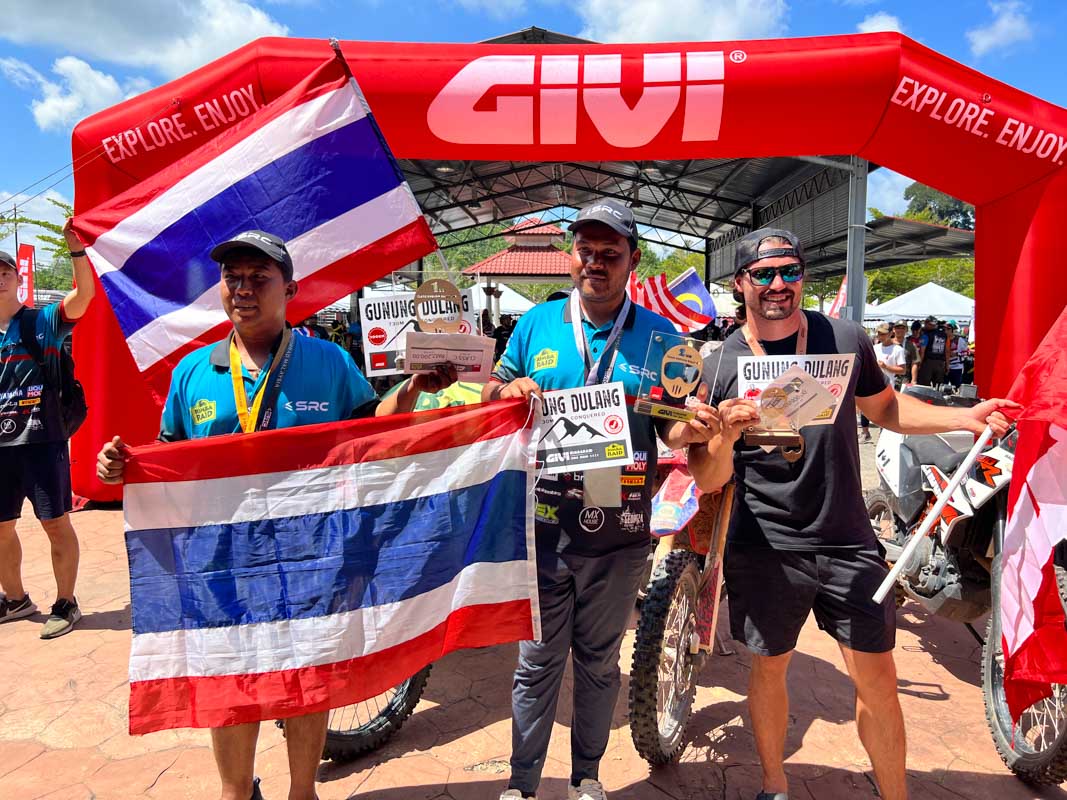 Interestingly, all three riders’ weapon of choice is the Yamaha Tenere 700. Sadly, it’s not available in Malaysia.

The Class A category is the cream of the crop as it puts riders and their chosen big-bore adventure bikes to the test. 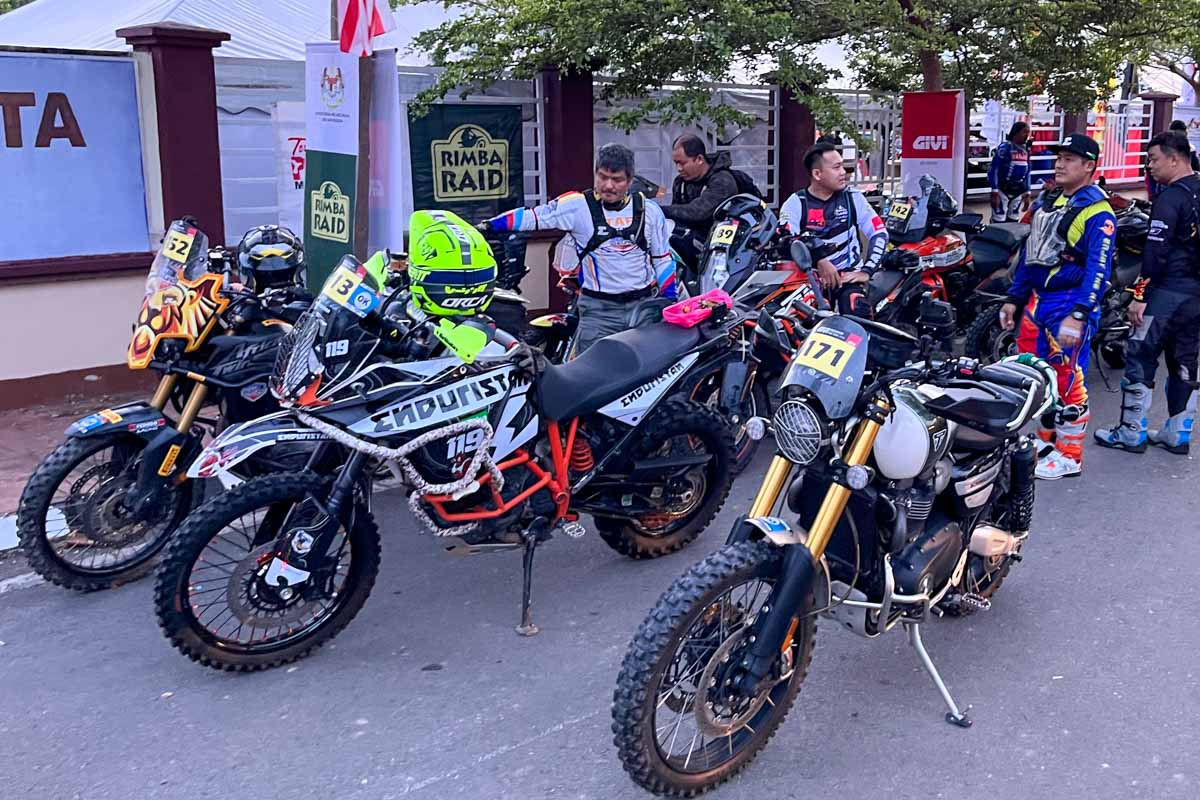 Surprisingly, the Honda CRF1000L/CRF11000L Africa Twin has proven to be the most capable adventure as all the Top 3 finishers crossed the line with the said motorcycle. 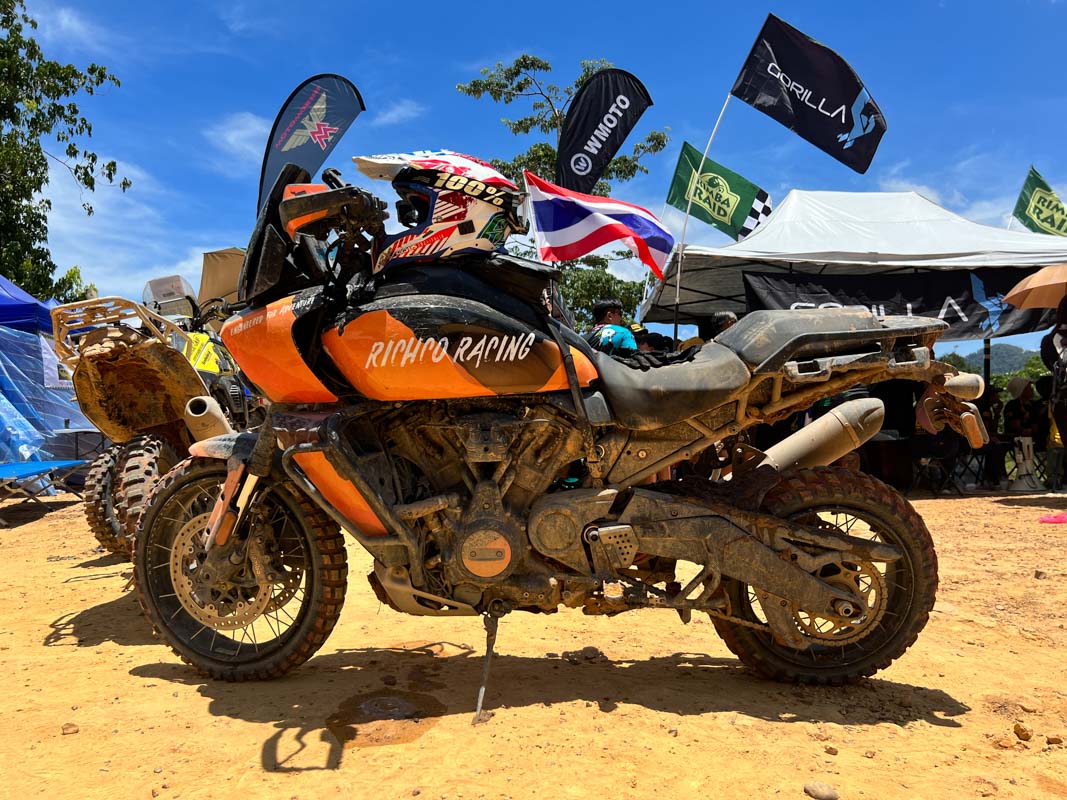 Meanwhile, Malaysian riders vowed to return with better results to salvage national pride, and we are already hyped up with the prospect of Malaysia vs Thailand and the world in the next edition of GIVI Rimba Raid.