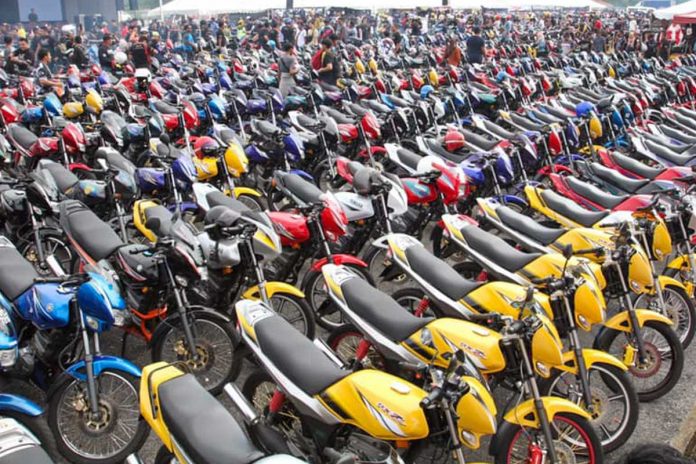 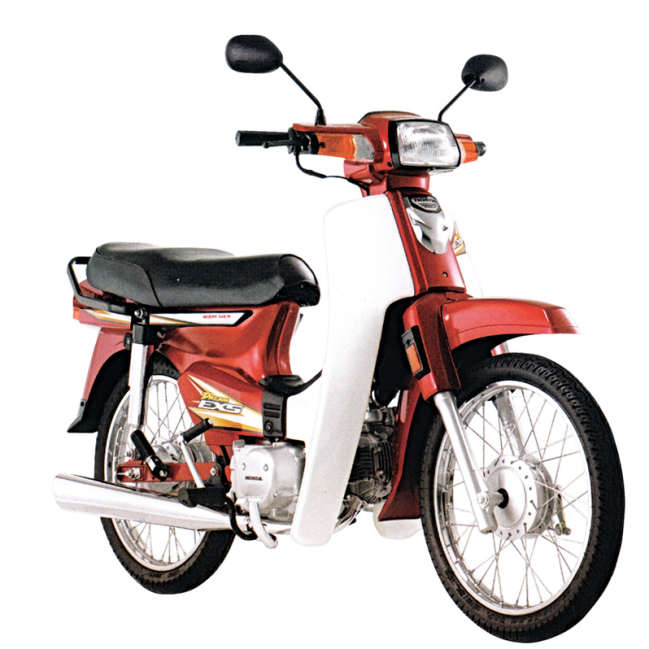 There is no denying the fact that motorcycles are a big part of our lives. We are surrounded by bikes. We feel that it is safe to say that almost every Malaysian has been on a motorcycle at least once in their lives.

Although two-wheelers have been around Malaysia since independence, their popularity grew massively only after the Honda Cub took over the world. Since the first ever Honda Cub, hundreds of bikes landed on our shores, but only a handful went on to become icons, thanks to either good design or downright reliability.

That said, below is our list of the top 10 iconic bikes that basically ruled our roads. In fact, some of them are still going strong today. 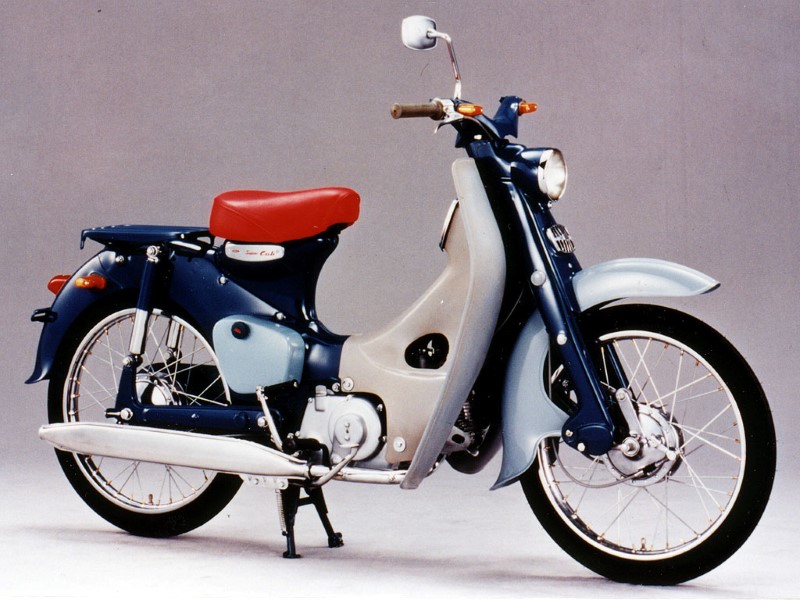 Unveiled in 1958, the Honda Cub did not only rule Malaysian roads, but the whole world. It is in fact, the bike that was responsible for changing the image of bikes on a global scale. Just like how Air Asia made flying accessible to the masses, the Honda Cub was the first motorcycle to reach homes. First introduced as the C70, the Cub has gone through many generations, and is still going strong. We won’t be surprised if this bike, which is also dubbed as the greatest bike ever built by many, outlives many of us. 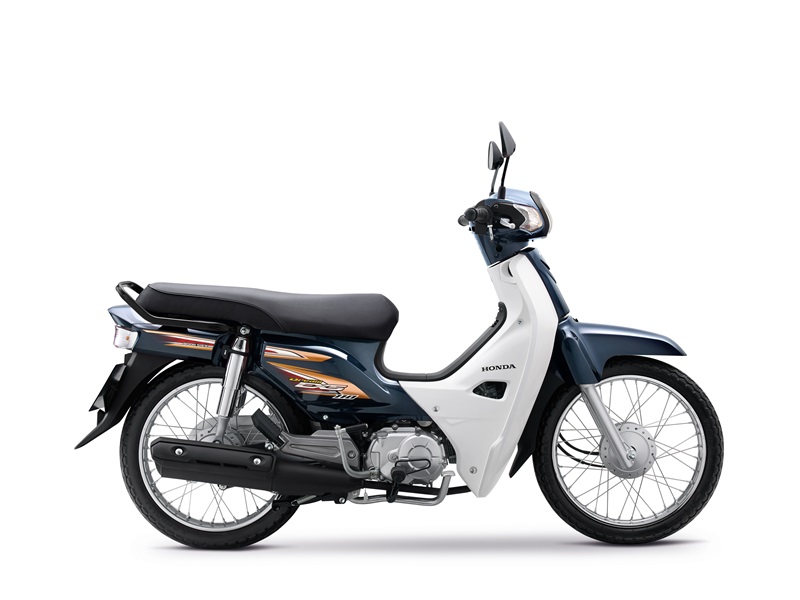 The EX5, which is the Honda Cub’s “grandchild”, is without a doubt, the most popular bike to be on our streets. Unveiled in 1986, the EX5 was the first motorcycle for many Malaysians. Initially powered by a 97cc made in Japan, the EX5 was updated with a 110cc engine. Known for its durability and reliability, the EX5’s legacy is still going strong, and doesn’t seem like it will be slowing down any time soon.

Also unveiled during the same era as the EX-5, the Yamaha Sport 100, which is also more commonly known as the “100 sports” by Malaysians, was the next most popular thing after the EX-5. Still being used by many riders, both young and old, the Sport 100, which is infamously known for emitting white smoke(it is a two-stroker), is still being widely used nationwide, 30 years after its debut. 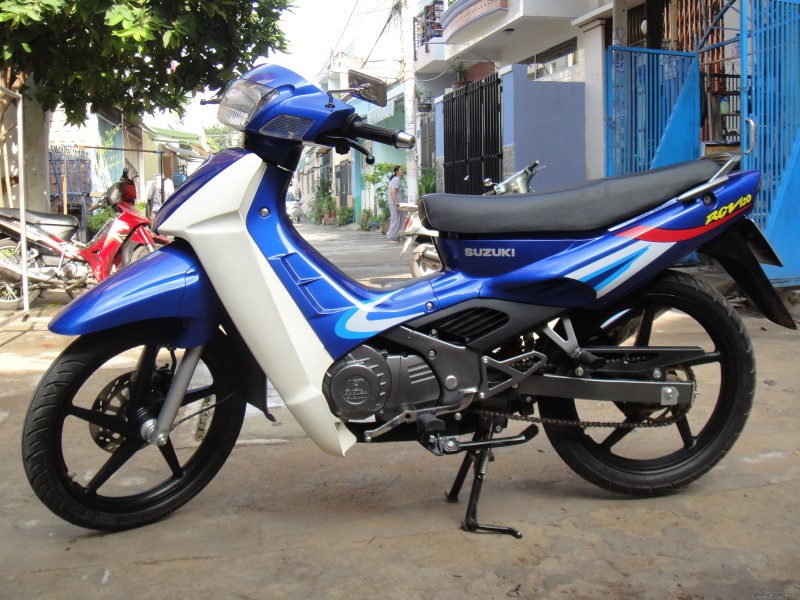 In the 1990s, the Malaysian ‘Kapchai’ market saw a new buying trend – the demand for two-strokers was on the rise. Younger riders were more interested in “radical” models, that came with a clutch, and could easily go past the speed limit, and looked more modern than bikes like the EX-5 and the Yamaha Sport 100. This was when the Suzuki RGV 120 came into the picture and took over the streets. Sought mostly by the youth back in the days, the first thing that will come to our mind when we see the RGV 120 is definitely the infamous modified screaming exhaust pipes. How can we forget that?

The Yamaha RX 115 was a naked 115 cc bare-boned motorcycle which made its debut in 1981. Besides Malaysia, the RX 115 is also very popular in Thailand, Pakistan, Turkey, Uruguay, Singapore and Colombia. Today, the RX 115 will surely be present at any and every retro motorcycle show or gathering held in Malaysia. 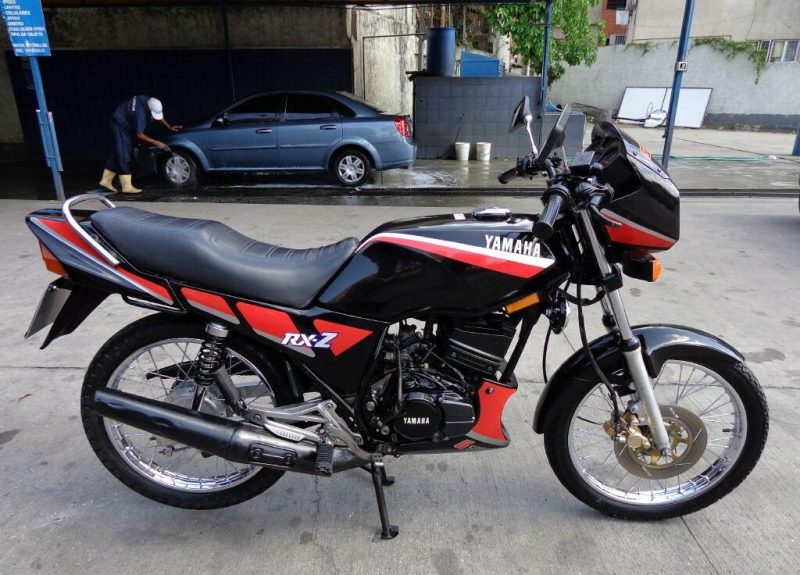 If there was one bike that was guaranteed to get you attention from the ladies back in the 1990s, it was definitely the Yamaha RXZ. Powered by a potent two-stroke 135cc engine with insane amount of torque, the RXZ was not only good looking, but packed quite a punch in terms of performance as well. Truth be told, it was arguably the best looking bike of its time. 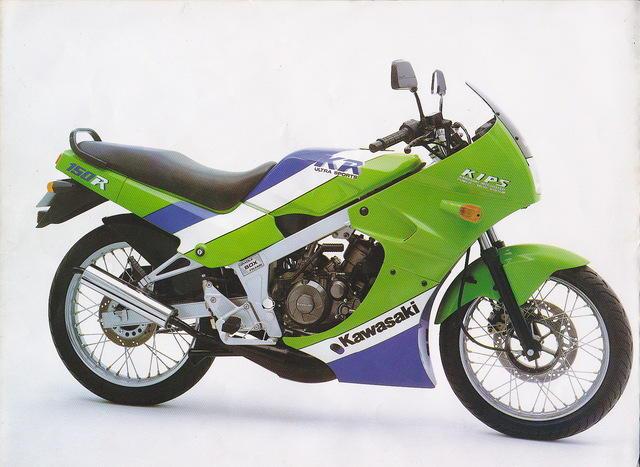 First unleashed in 1990 by Kawasaki, the Kawasaki KR-150, which is also known as the KIPS, was one of the favourites among speed-demons of the 90s. Looking like a mini GPZ 600, the KR150 was among the most powerful and reliable tw0-strokers to rule our streets. Even though the glory days of two-stroke engines are long gone, we can still see a few running around our roads till today.

A legendary bike based on the TZR 250 that could kick out an impressive 35hp at 10,500RPM. Thanks to the powerful liquid-cooled, two-stroke engine with 59.0mm x 54.0mm bore and stroke setup, the TZM could rev to insane rpm. Complemented by 30mm Mikuni carbs, the engine was capable of propelling this bike up to 208km/h. How is that for performance? 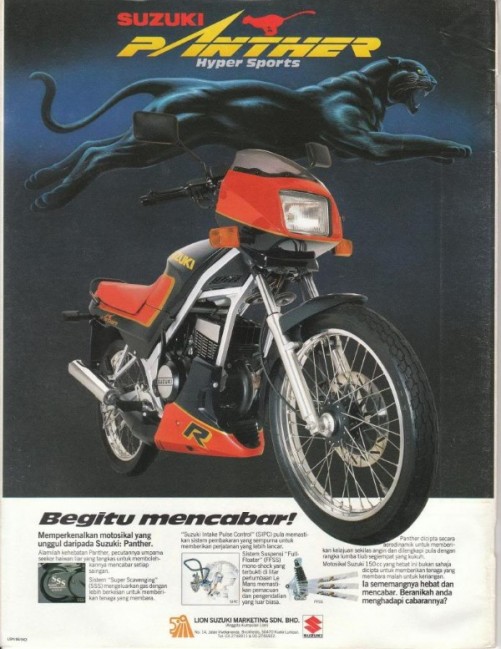 If there was one bike that could match, or outdo Yamaha’s RXZ in terms of styling and performance, it was none other than the Suzuki TXR 150 Panther. Some say that it could even outperform the TZM. First launched in 1982, the Panther’s production ended in 1991. Although the official production of the Panther didn’t go on for as long as some of its rivals, the bike has a massive cult following and still remains popular among retro bike enthusiasts. 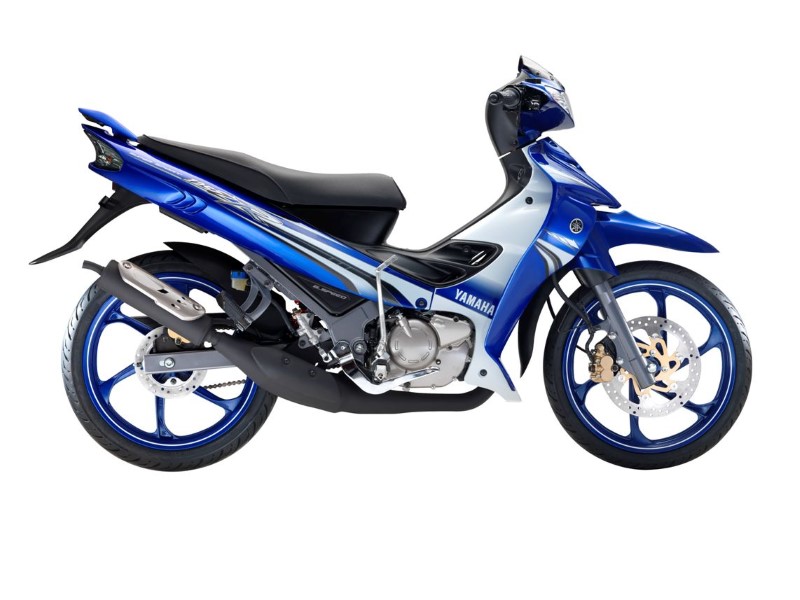 The Yamaha Y125Z or better known as Yamaha Z (in Europe) is a 125 cc two-stroke underbone bike which made its debut in 1998 as a successor of the Y 110 SS. It is said that the 125Z was the first 2-stroke underbone motorcycle to come with a catalytic converter. Beside being sold in most Southeast Asian countries especially in Malaysia and Singapore, it was also sold in Greece.