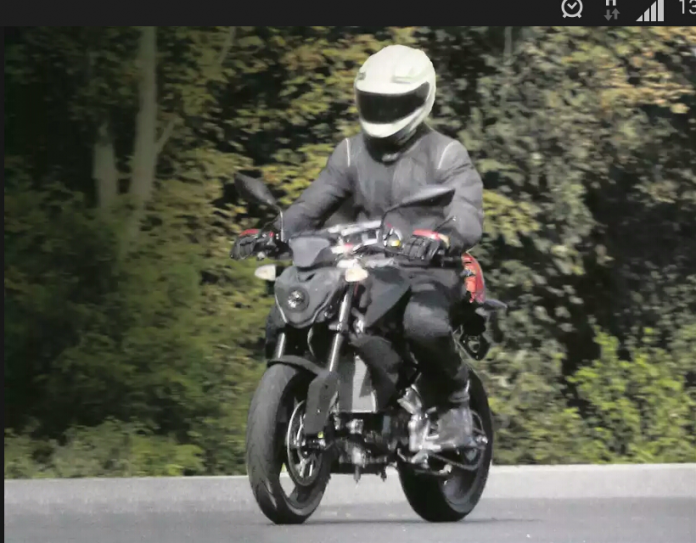 The internet bike sites are abuzz today with what looks like spy shots of a small displacement BMW being tested in Germany.

BMW Motorad had announced in 2013 that they will be working with TVS Motors, an Indian motorcycle manufacturer to develop sub-500cc bikes and targets 2015 as the year for the first roll out, which looking at these pictures that it might be a possibility. 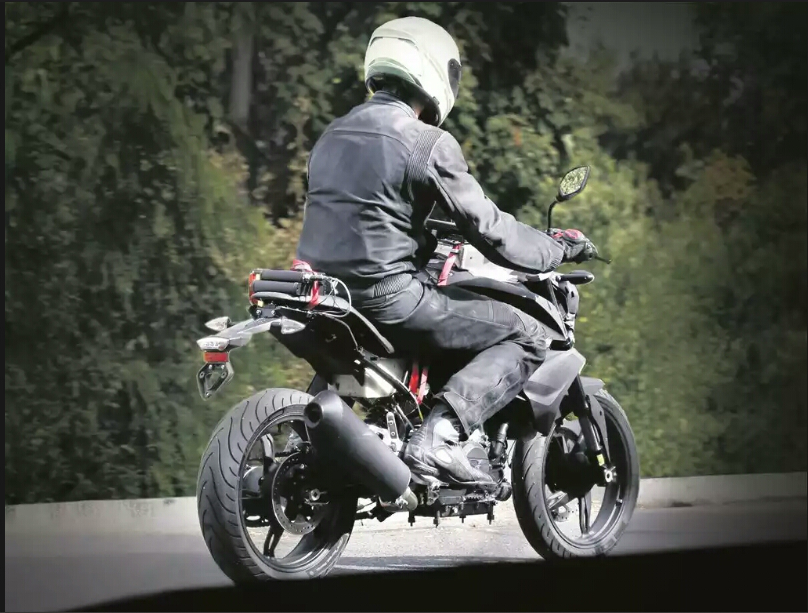 According to the sites, the bike could be a 300cc liquid-cooled single and loosely based to its bigger brother the S100R Roadster. More models could be coming along as a spinoff from this bike including a sportsbike and adventure variant.

Highly possible that if ever the bike makes it here it might be a 250cc instead to suit our licensing, now who is excited for a mini GS? 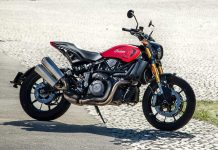 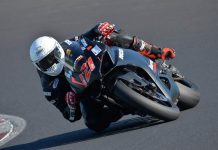 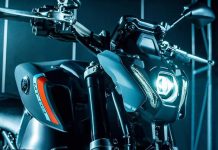