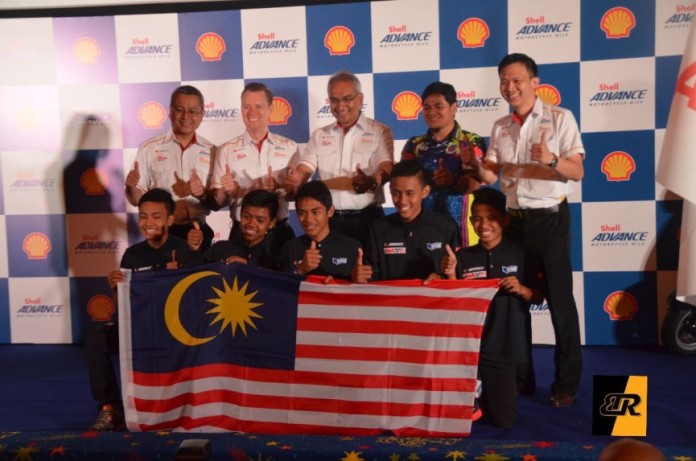 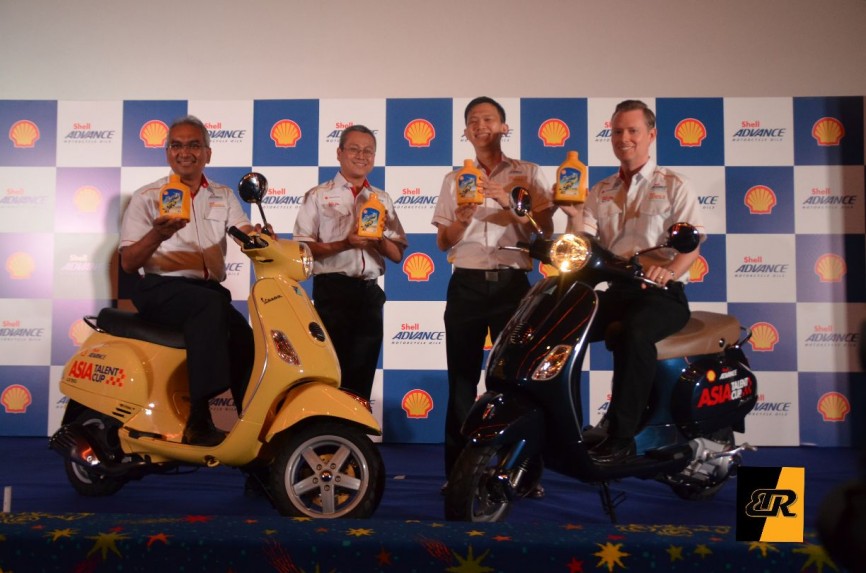 Unlike the regular AX5, the AX5 Scooter oil was specially formulated for use in scooters equipped with wet clutch type transmissions. While the 15W-40 viscosity rate is the same for both the regular AX5 and AX5 Scooter, the latter also comes exclusively in an 0.8-litre (800ml) pack instead of the former’s 1-litre pack. 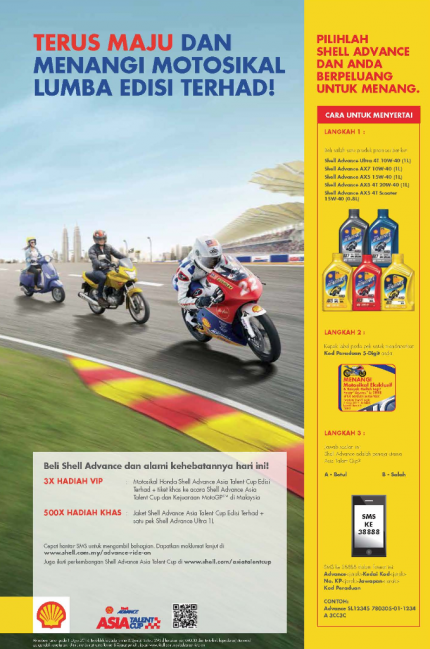 Shell Lubricant’s Southeast Asia cluster general manager Trop Chapman also added, “The key is a special anti-oxidant additive that helps remove deposits and maintain viscosity and, thus, keep the oil in peak condition for longer.” Chapman also stated that the AX5 Scooter oil’s introduction in Malaysia could not come at a more prime time given the rising numbers of two-wheeled commuters, especially for scooter models, in Malaysia.

The Shell Advance AX5 Scooter 15W-40 lubricant will retail for RM21.50 in Peninsula Malaysia and RM22.00 in East Malaysia for each 800ml pack. In conjunction with the new oil’s launch, Shell also officially kick-started its search for the next batch of talented riders for the 2015 edition of the Shell Advance Asia Talent Cup (SAATC) series, as well as a new promotional campaign to further promote the series. 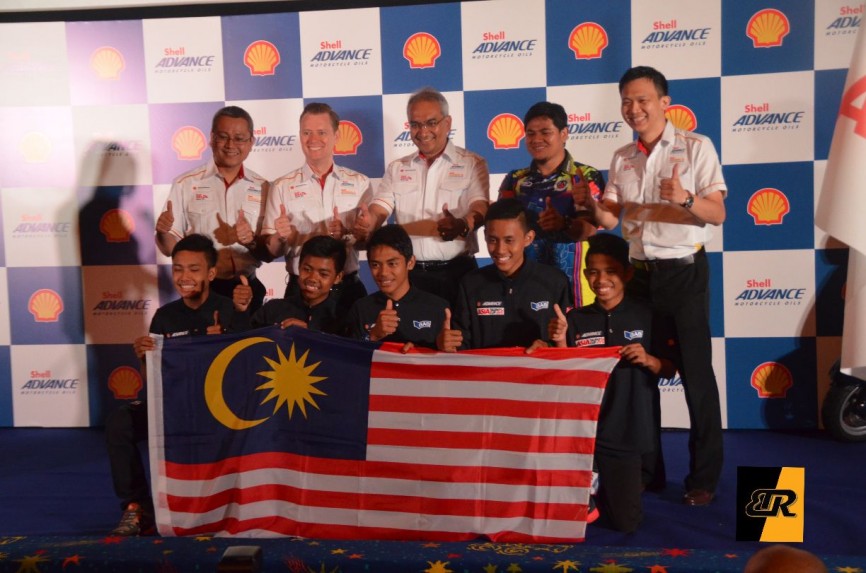 Shell is currently conducting an SMS-based contest that runs from 1 May until 1 August this year. Open to all customers who purchase any Shell Advance motorcycle oil – including the newly launched AX5 Scooter – and participant will only need to SMS a unique five-digit code found on the oil pack’s label. The product code will also have to companied by a ‘kedai code’ (shop code) for verification, and then answer a simple question.

The contest will reward 500 winners with exclusive SAATC Race Packages, each comprised of an SAATC jacket and a pack of Shell Advance Ultra 4T oil. Three lucky winners will be rewarded with the grand prize of an exclusive replica SAATC race bike plus a VIP experience to the 2014 Shell Advance Malaysian MotoGP this October.