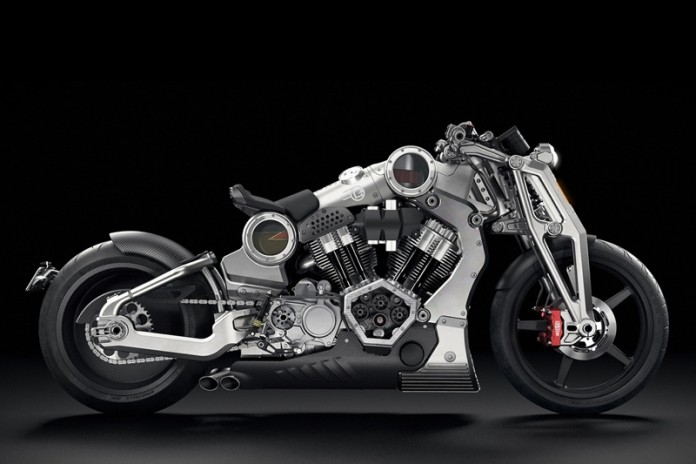 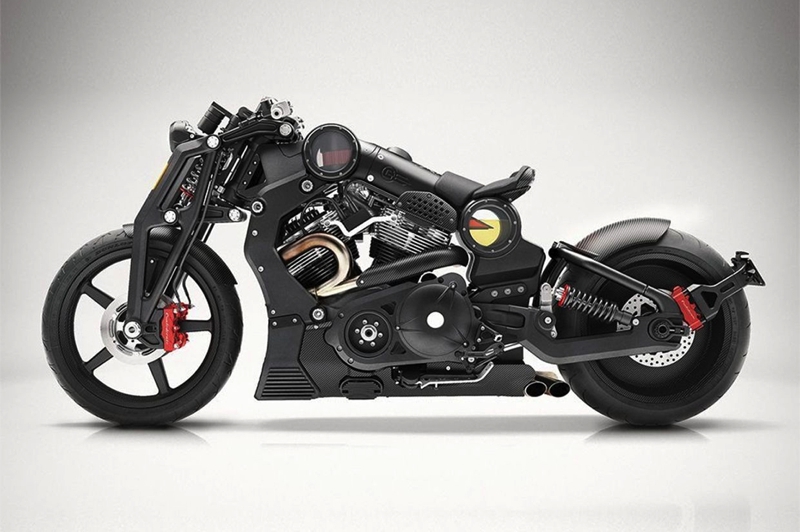 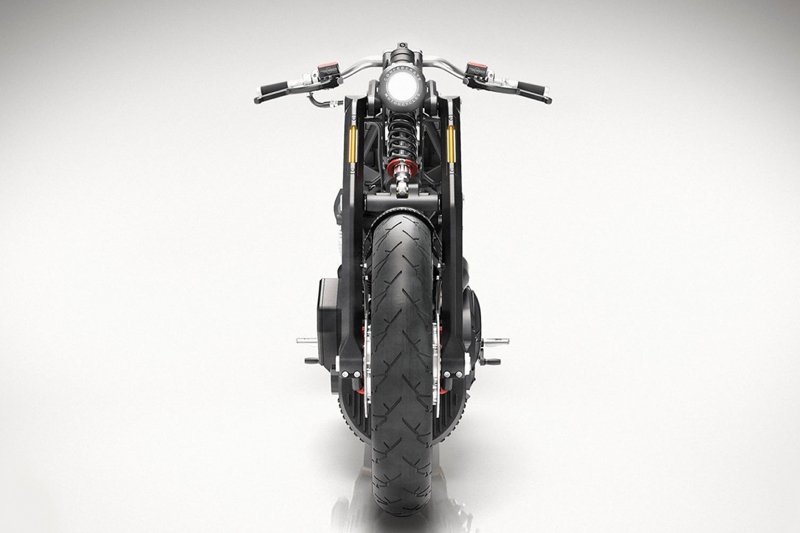 No stone was left un-turned for this new model as it is built using a whole new chassis design. Christened as the CX-4, the chassis was developed by the brand’s founder, H. Matthew Chambers, in partnership with Sandy Cosman of Cosman Racing — makers of the world’s best drag racing two-wheelers. 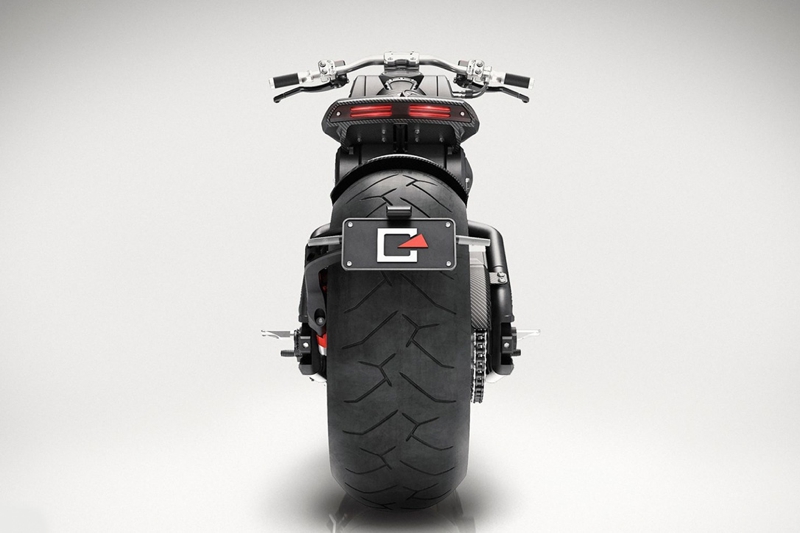 The second generation Confederate P51 Combat Fighter stands as the first production bike of its kind to have all of its 175 chassis pieces precisely crafted via CNC machining process, each made using aerospace grade “6061-T6” billet aluminium. The reasoning behind this was to grant the chassis with high tolerances to handle the manic amounts of torque generated by the air- and oil-cooled big block V-twin engine powering it. Confederate says the mill outputs over 200hp and 230Nm of peak torque.

Only 61 units of Confederate P51 Combat Fighter will only be produced, 31 of which being “Blonde” versions that features a raw aluminium finish, whilst the remaining 30 units called “Black: will come finished in anodized black scheme.

Given the precision engineering and limited numbers, its no surprise that Confederate Motorcycles is asking no less than US$113,900 for each P51 Combat Fighter Blonde whilst the P51 Combat Fighter Black retails higher for US$119,500 per unit. Interested buyers will need to place their reservations online via Confederate Motorcycles’ official website.