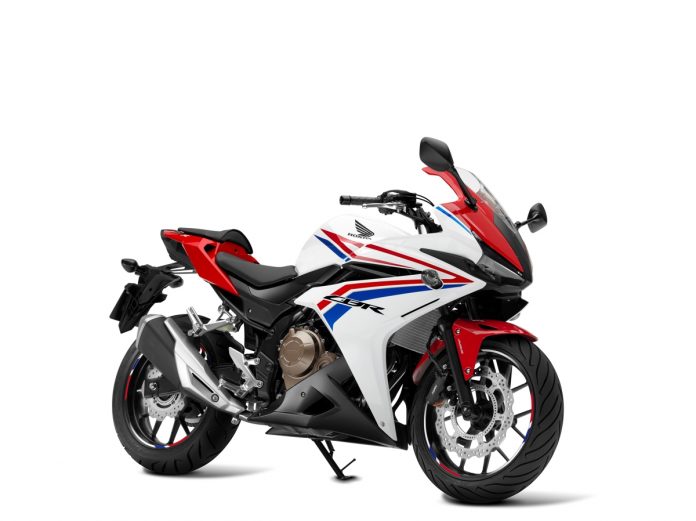 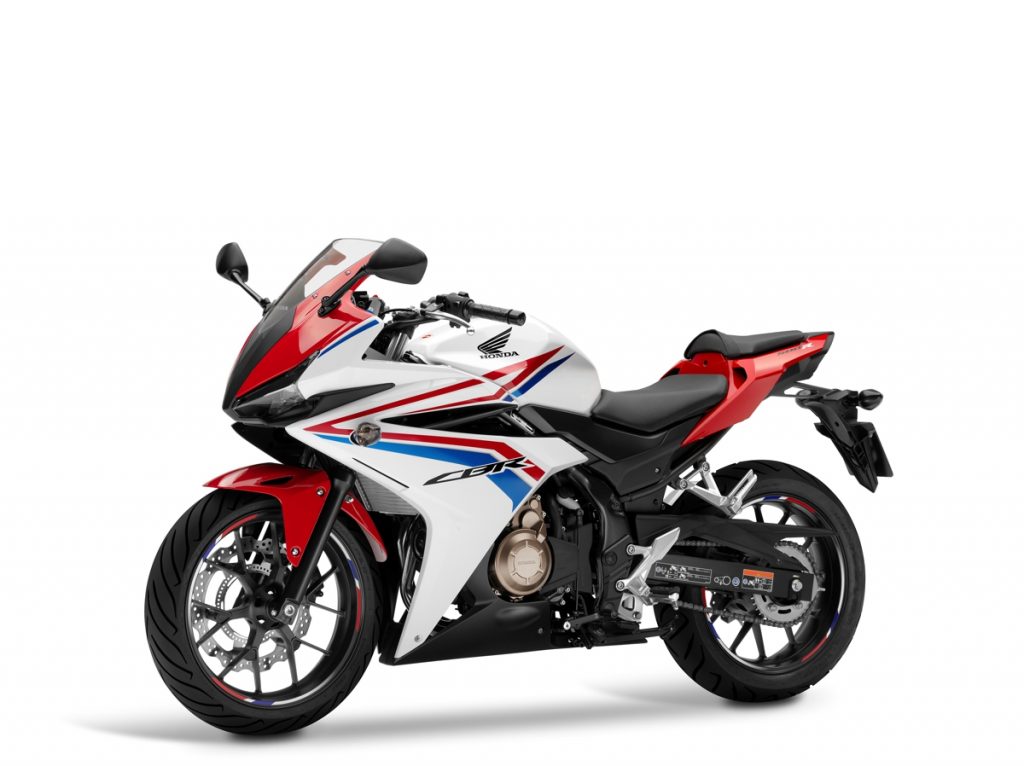 All three models have officially arrived into our market following an announcement made by authorised assembler and distributor Boon Siew Honda Sdn Bhd. 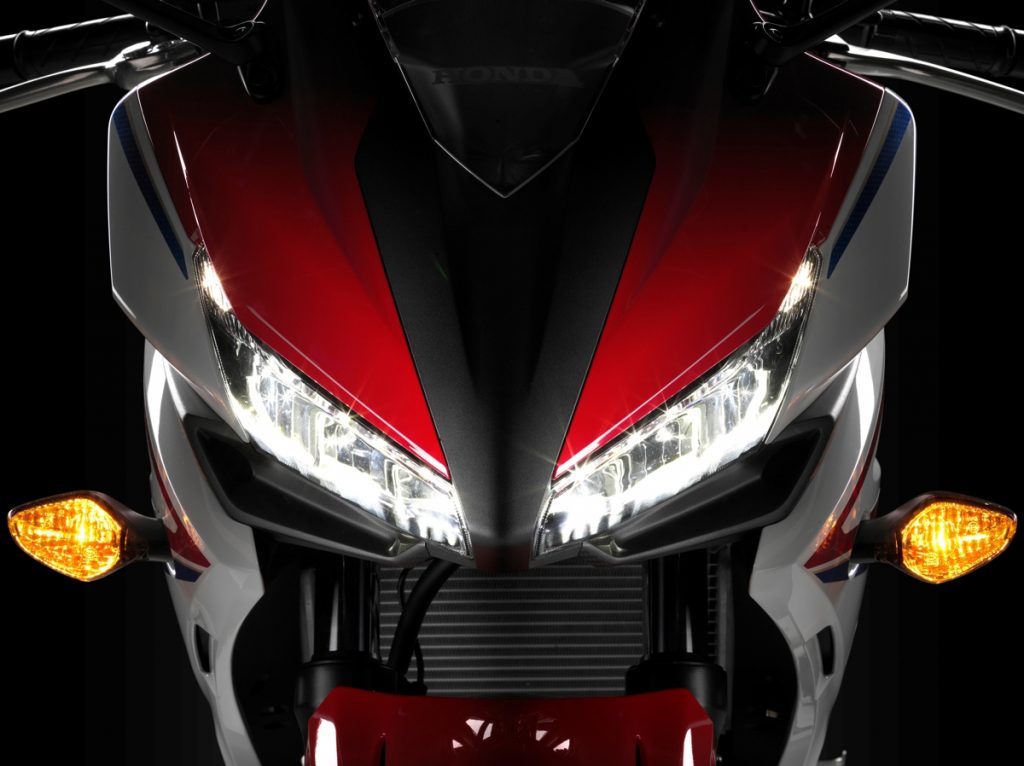 To refresh your memory, Honda updated the entire CB500 range with a mild facelift, fitting it with new and modern LED lighting front and aft as well.

All three variants also received larger new fuel tanks. Both the CB500R and CB500F share a 16.7-litre size whilst the CB500X get a 17.5-litre unit instead. Besides that, there’s also a new front forks set plus a new five-level adjustable front brake lever. 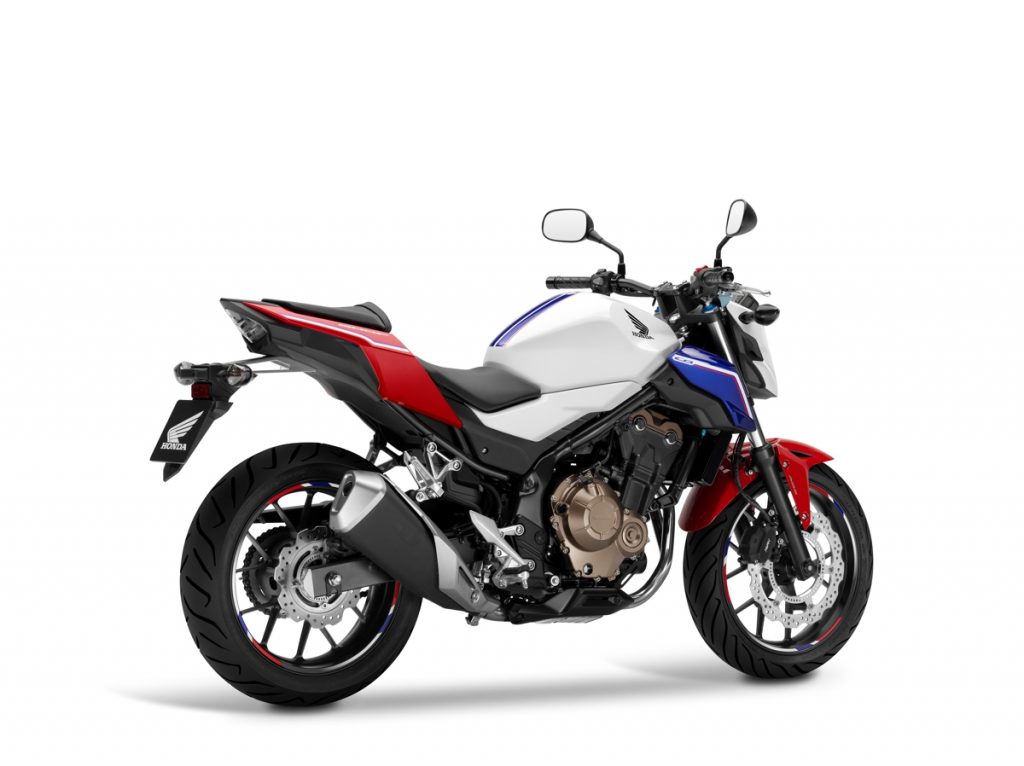 Though small, these revisions were meant at improving the CB500 series’ ergonomics and ride-ablity further. Beyond these cosmetic and mild changes in specifications, all three variants retain the same liquid-cooled DOHC 471cc parallel-twin powerplants as before.

Three colour options are available for both the CBR500R and CB500X variants whilst the CB500F naked makes do with just a single colour scheme. Boon Siew states that the refreshed Honda CB500 range will make their way into showroom floors starting this month. 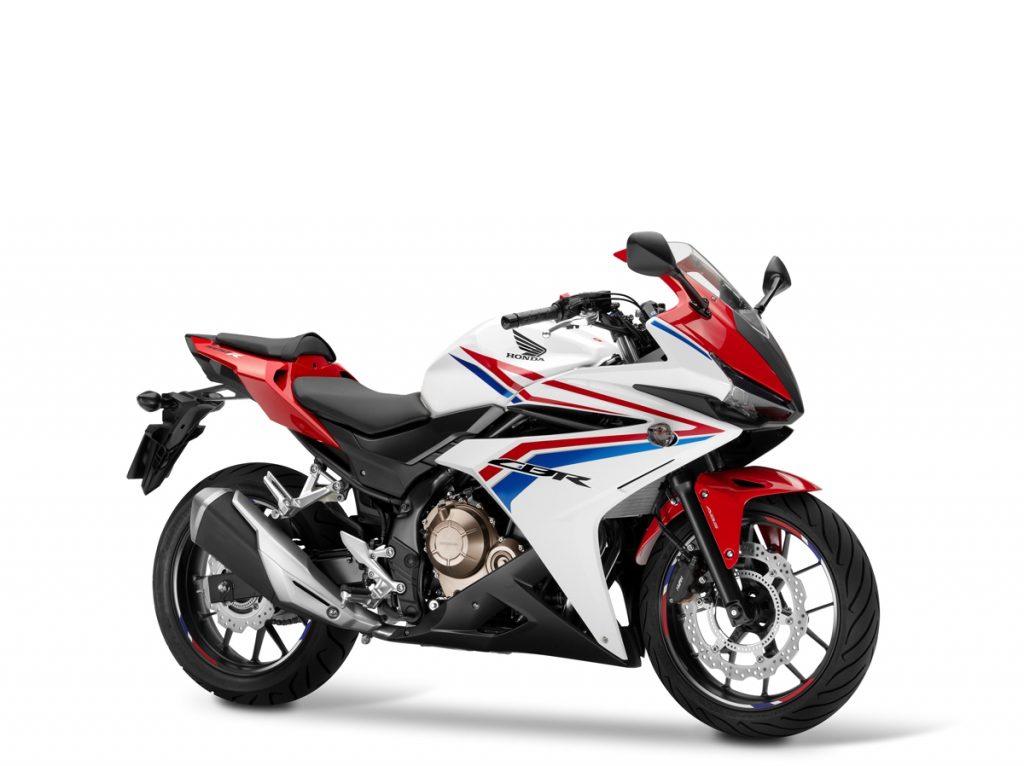 Here are the prices for all three variants as stated by Boon Siew:

All prices include a two-year or 20,000km warranty package as well. More information is available online through Boon Siew Honda’s website and Facebook pages as well.

You can check out more images of the refreshed Honda CB500 range in the gallery we’ve prepared below.