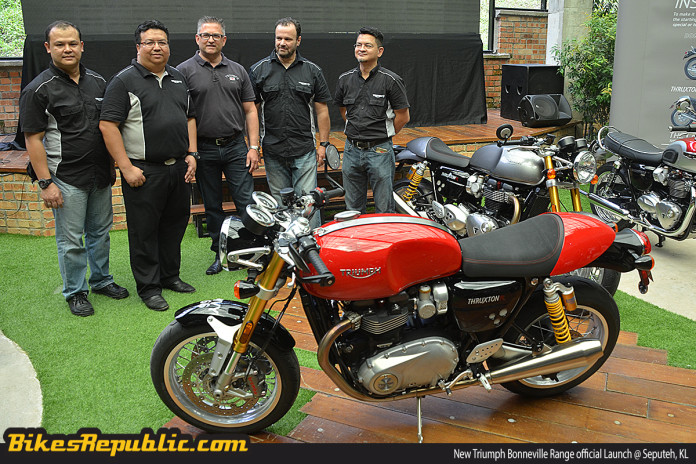 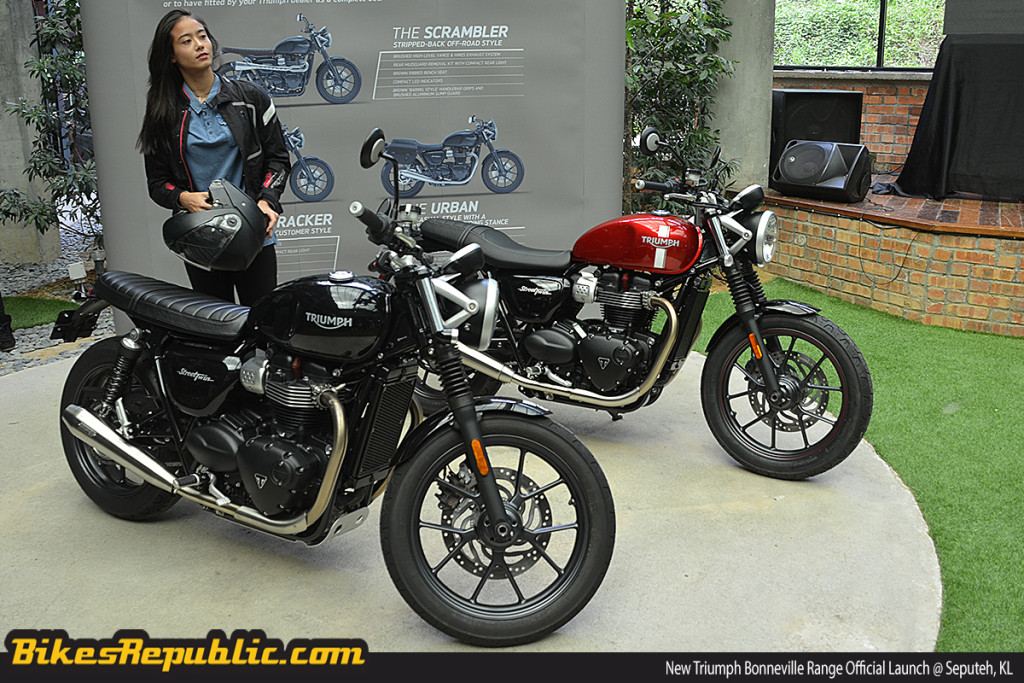 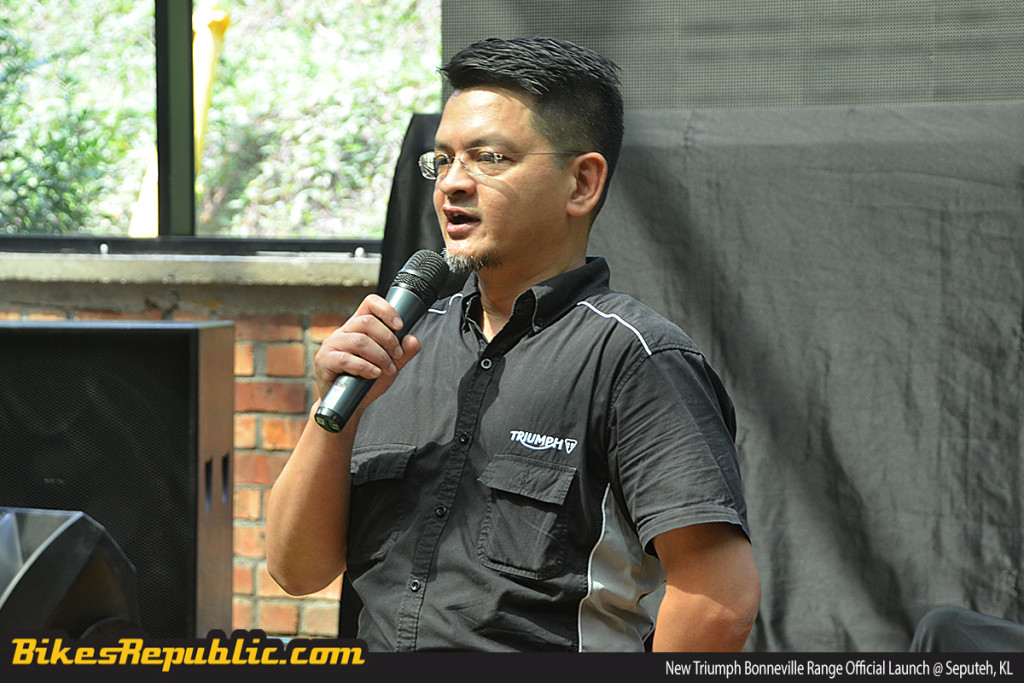 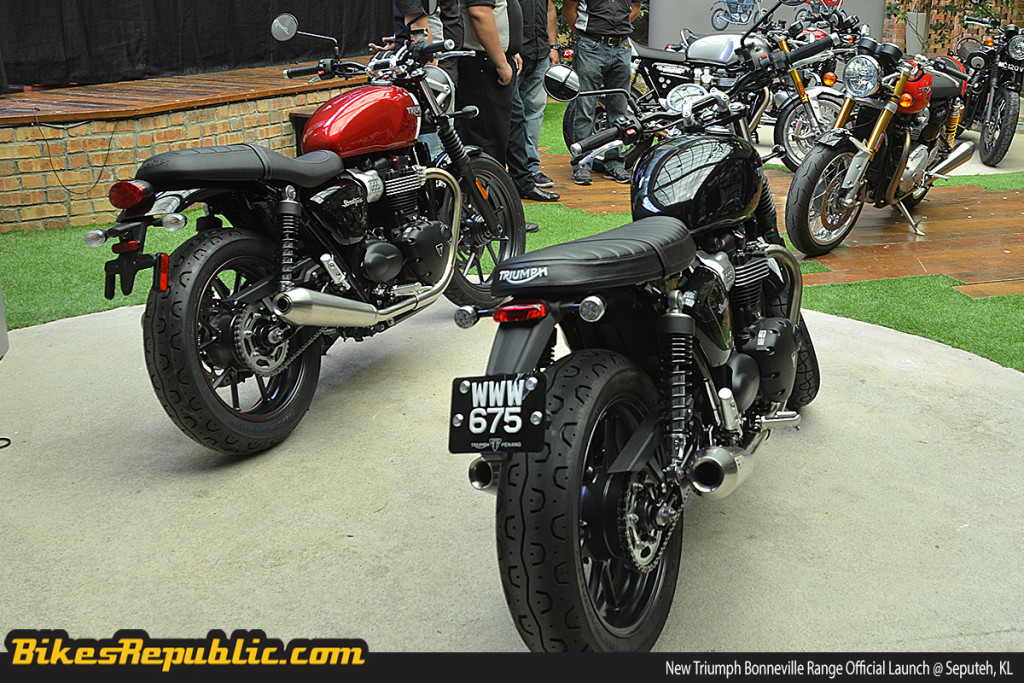 First in the range comes the entry-level Street Twin variant that has already gone on sale through Fast Bikes Sdn Bhd with a basic price tag of RM55,900 (excluding road tax and insurance costs). 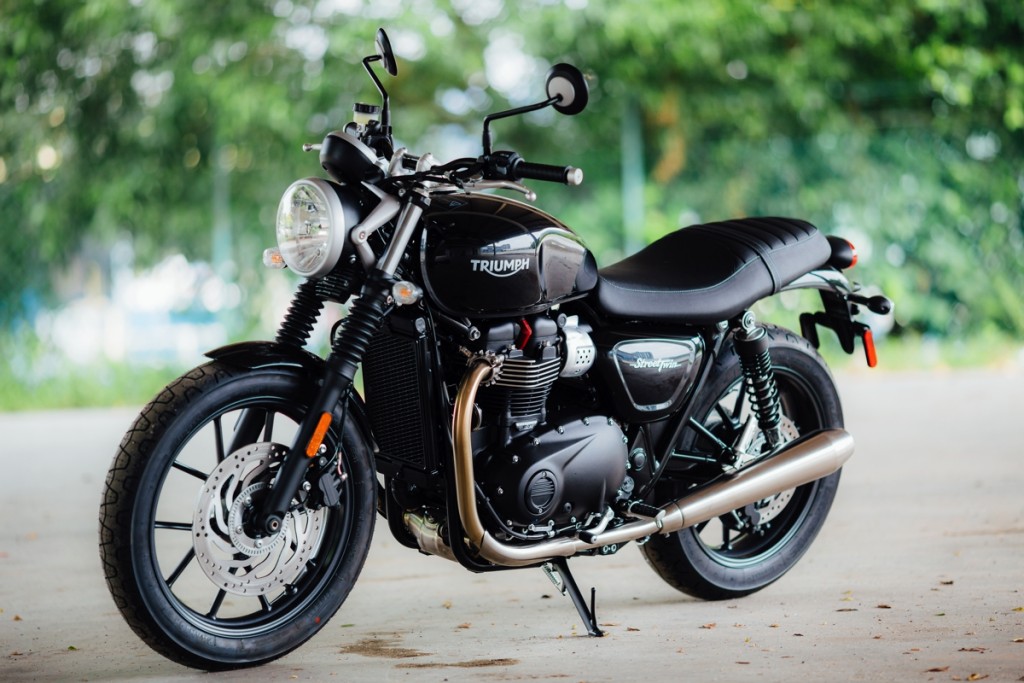 Despite its classic retro outlooks, the Street Twin boasts several modern amenities that is primed as standard. Highlights here include its comprehensive LCD display to complement the analogue speedometer, LED taillight, as well as an under-seat USB charging port.

New from the ground up, the Street Twin has a claimed dry weight of just 198kg, making it 11kg lighter than its predecessor. Triumph further claims that the new liquid-cooled twin-cylinder heart boasts a 36% improvement in its fuel efficiency to match its enhanced power and torque figures. 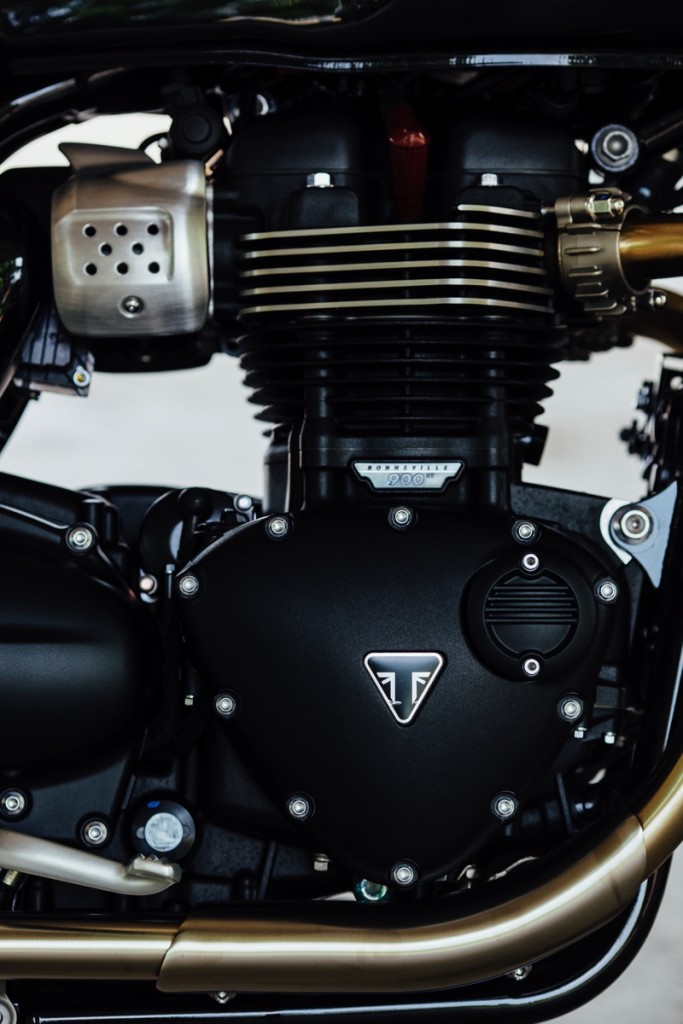 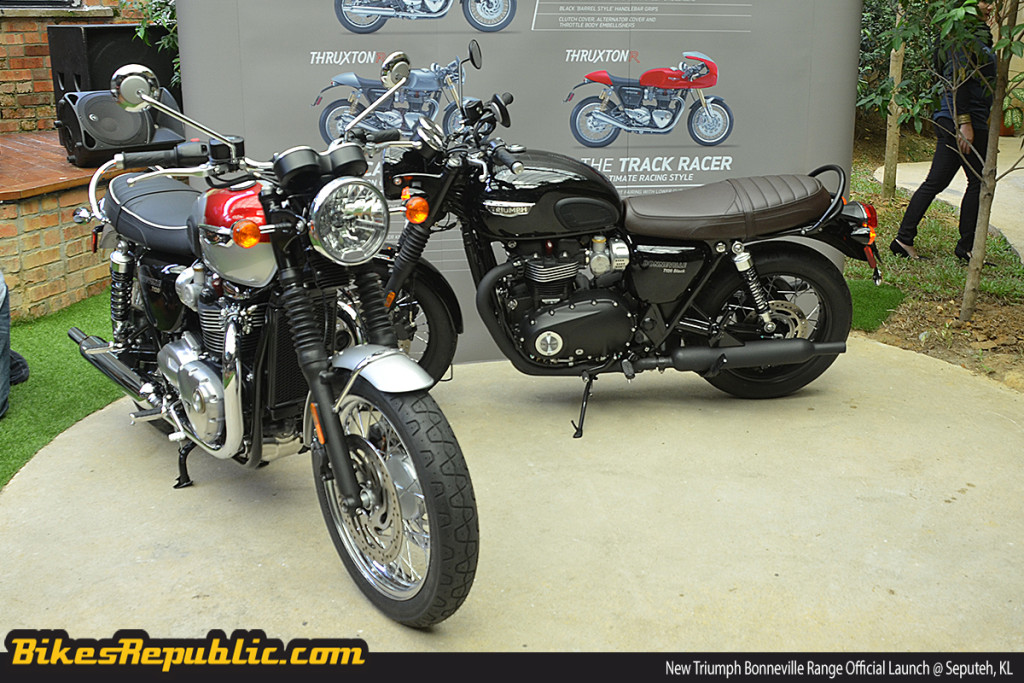 Sitting in the middle of the range is the new Triumph Bonneville T120 variant that can be had in either standard or in ‘Black’ trims. As its name suggest, the Bonneville T120 features yet another new liquid-cooled eight-valve parllel-twin mill with a larger 1,200cc displacement.

The high-torque mill develops 79hp and 105Nm that are transmitted using a new six-speed transmission primed with a slip-assist clutch as well. Again, ABS, ride-by-wire and traction comes as standard features once more in this mid-range model. 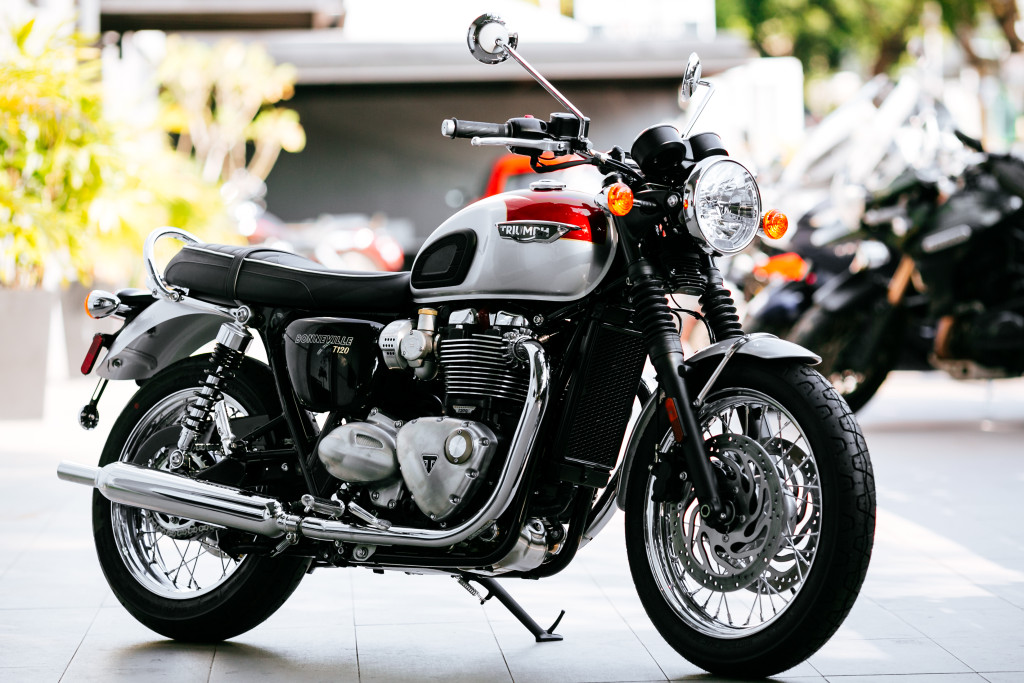 Tipping the scale at 225kg dry, the Bonneville T120 promises dynamic handling capabilities thanks to the presence of 41mm cartridge forks up front that offers 120mm of travel and a pair of Kayaba twin rear shocks with pre-load adjustability and 120mm of travel. 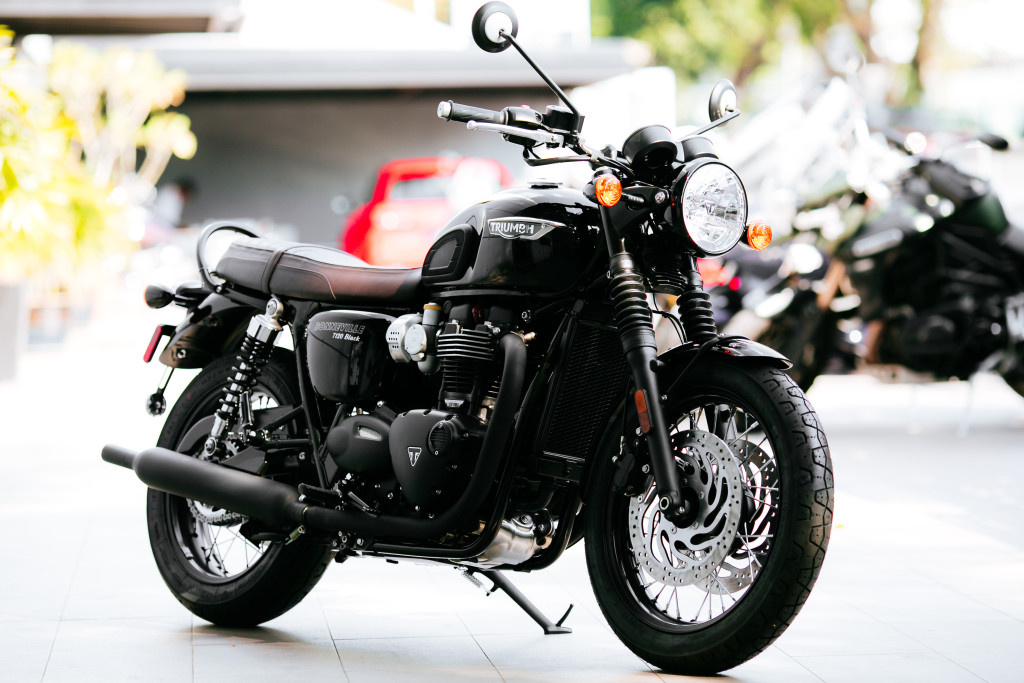 Whilst the standard Bonneville T120 offers a more timeless look and classic stance, the Bonneville T120 Black offers a little more attitude thanks to its darker stance. It comes fitted with blacked-out components and details plus a dark brown leather seat to complete its darker look.

Triumph also highlights that there over 160 accessories available exclusively for the Bonneville T120 range, offering owners a much wider variety of personalisation here once more. Fast Bikes Sdn Bhd will be retailing both with a starting price of RM79,900 (exlcuding road tax and insurance costs). 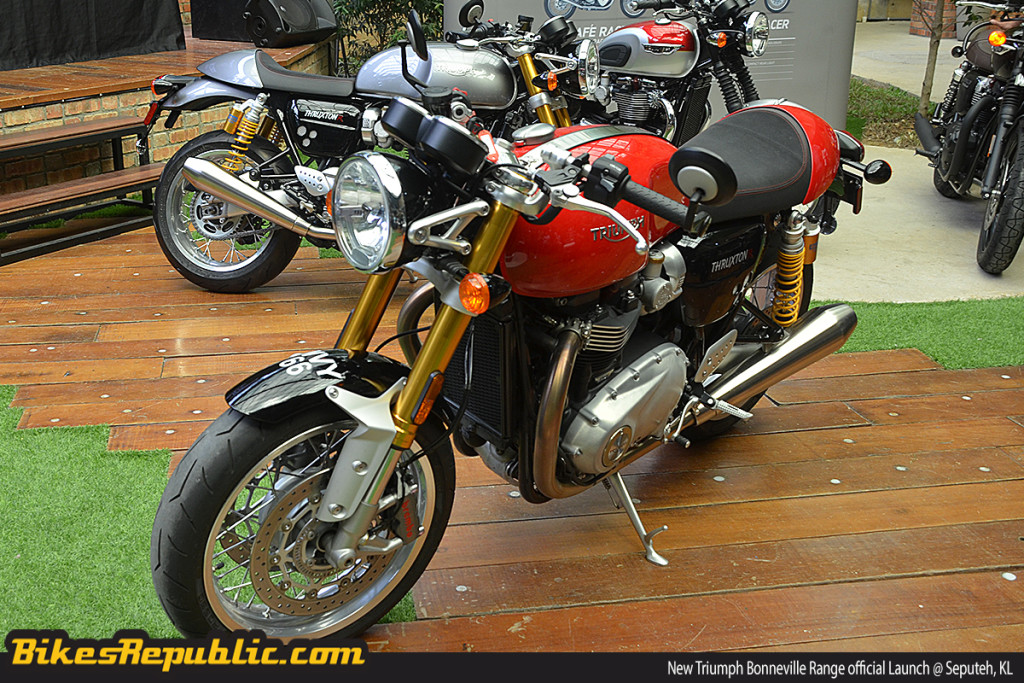 Last but not least comes the range-topping Thruxton R variant. The sportiest of the lot is set to offer plenty of performance to match its classic cafe racer styling.

The same high-torque liquid-cooled 1,200cc parallel-twin as found in the Bonneville T120 powers the Thruxton R, but it is tuned to develop a higher output of 96hp and 112Nm of torque instead. Again, the unit is paired with a six-speed transmission primed with a slipper clutch feature too. 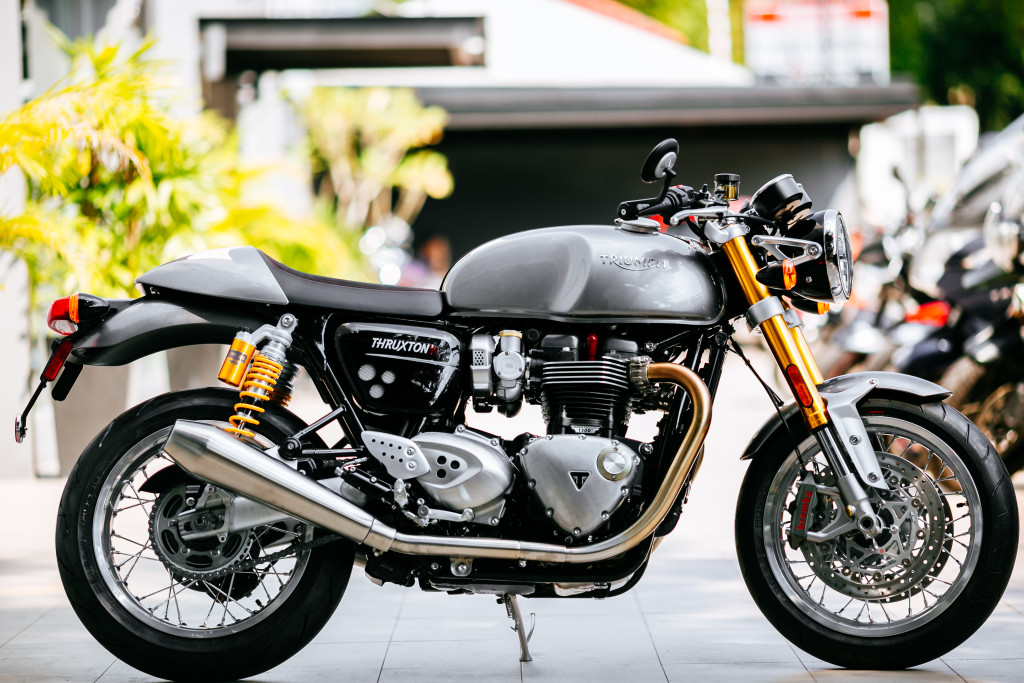 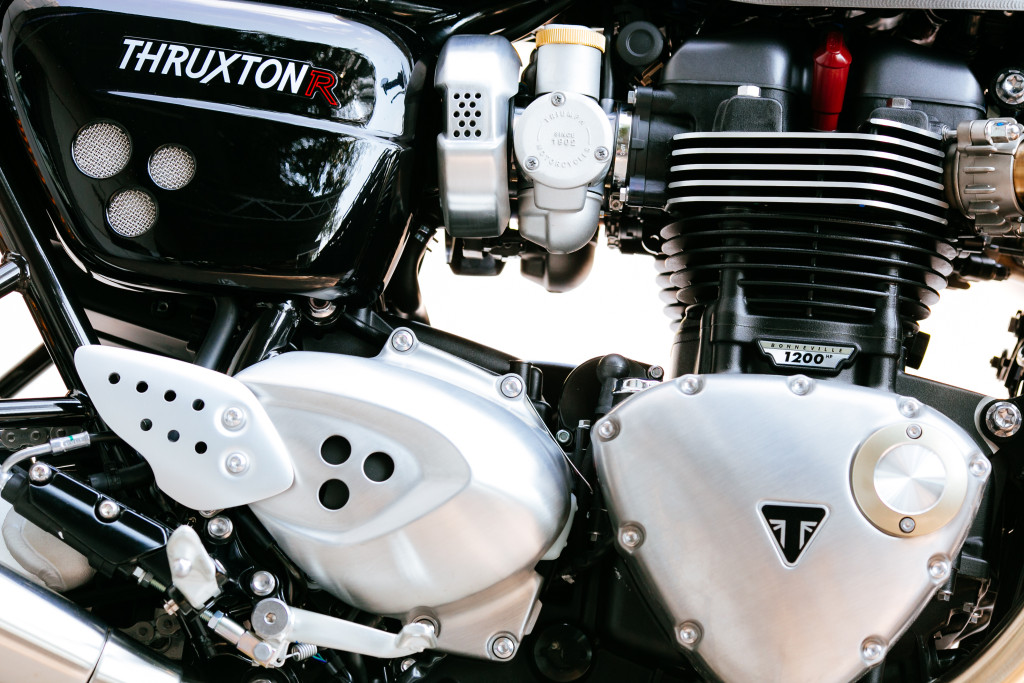 Besides that, the Thruxton also benefits with two custom ‘Inspiration Kits’ that owners can choose from – Cafe Racer and Track Tracker. Fast Bikes Sdn Bhd is retailing the flagship Thruxton R cafe racer at the starting price of RM91,900 (excluding road tax and insurance costs).

More information can be obtained by visiting the flagship Triumph Motorcycles PJ showroom or by visiting triumphmotorcycles.com.my.