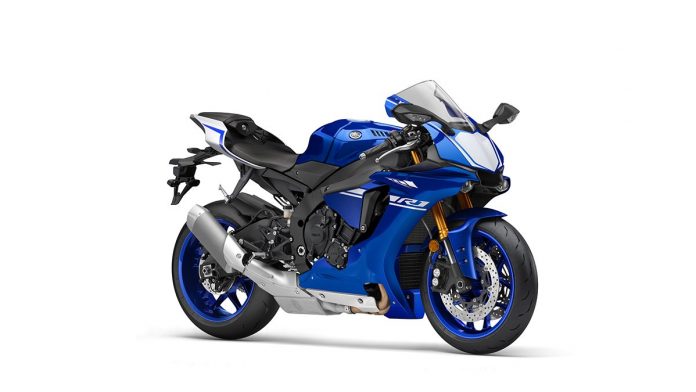 2017 Yamaha models updated with a variety of new colour schemes.

With new bike season looming just around the corner, a few have opted to update their range for next year instead. Case in point is this, which is a range of new colours for a selection of 2017 Yamaha models. 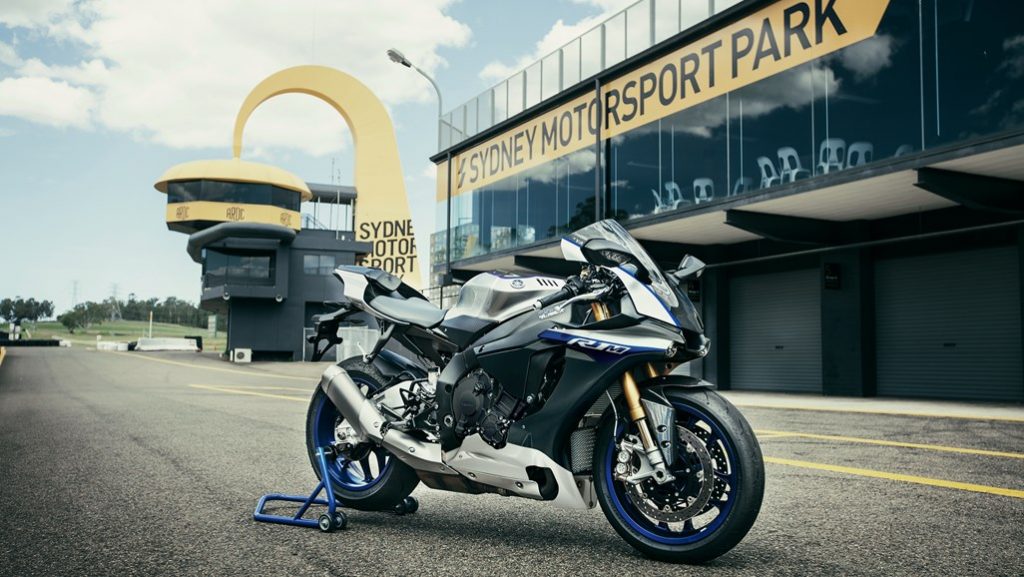 Besides the new Tech Black option, the manic 2017 Yamaha YZF-R1 superbike sees its signature Race Blu scheme updated with new graphics too. Notably, orders for the more focused and 2017 model year YZF-R1M variant will be opened on October 11 where buyers can specify it in the new black hue too. 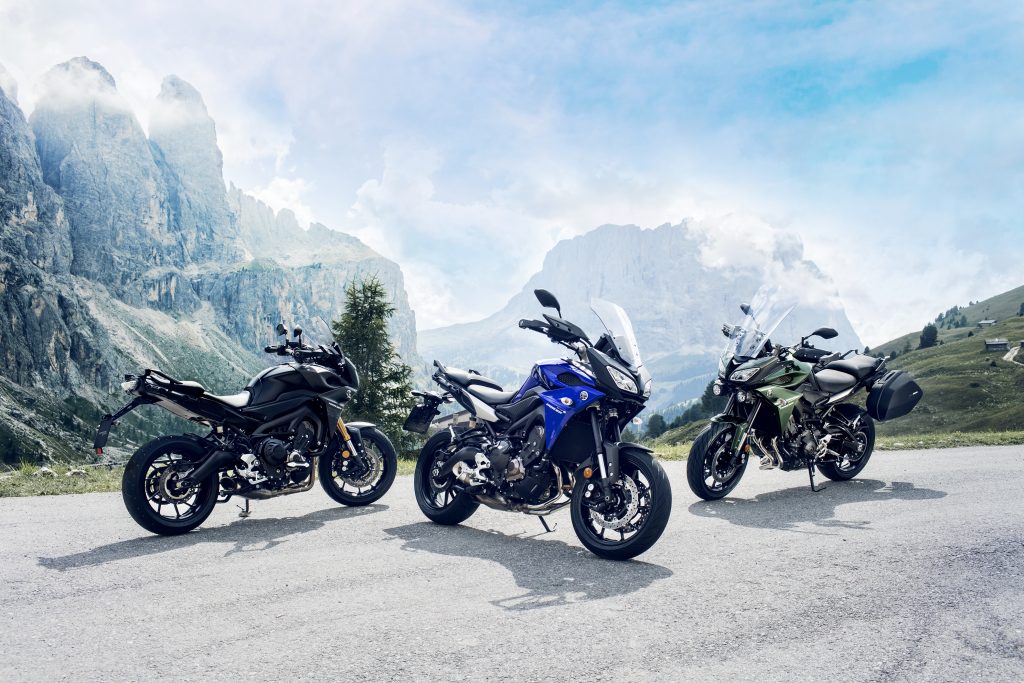 The 2017 MT-07 naked bike on the other hand, also gets three new additions – Tech Black, Yamaha Blue and Competition White. The existing Night Fluo scheme with its fluorescent-coloured accents however remains.

The Tech Black scheme is also available in the retro-styled XSR 700 and XSR 900 models. The MT-07-based XSR 700 gains further with its existing two colour schemes updated with black-painted radiators. The XV950R Bolt cruiser gets a slightly different shade of black called Tech Graphite added as well.