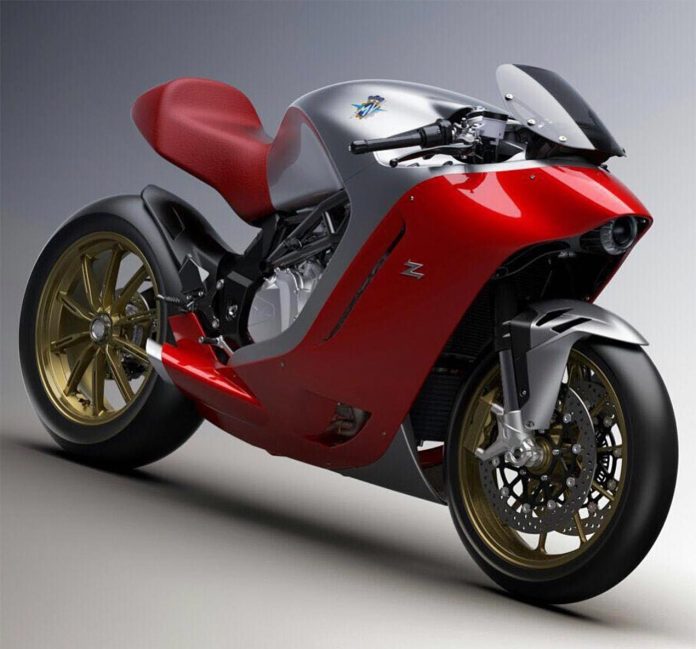 This grainy image that just surfaced online could very well be our first look at the much-hyped new MV Agusta F4 Zagato. Much to our surprise, this image has surfaced ahead of the bike’s scheduled debut on Sept 4.

This image was just published by US-based Asphaltandrubber – a trusted source that usually gets its stuff right.

The initial teaser indicated a bike with a radical canopy design, but the recent teaser videos both firms released suggested even more. Either way, we’re pretty excited about this image. 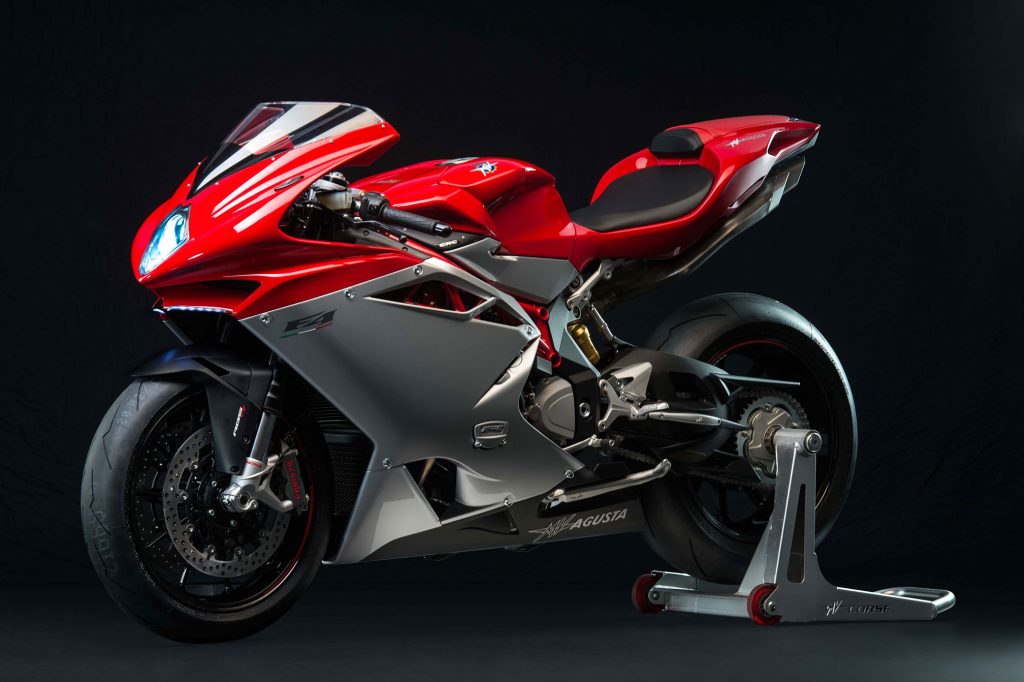 The bike is based on the existing MV Agusta F4 superbike, so we reckon very little has changed with its 998cc in-line four-cylinder screamer. The radical design of the front fascia does take a while to settle, but it eventually does.

If this is indeed the real McCoy, we can expect future MV Agusta sport models to adopt elements from this stunning creation. What are your thoughts of this radical look? Let us know through our Facebook page.