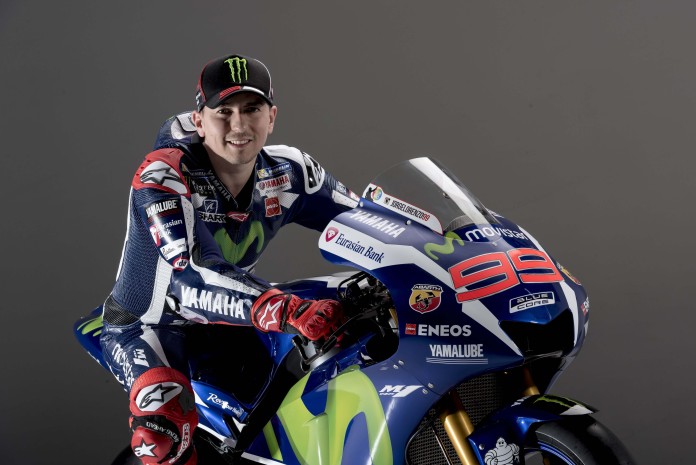 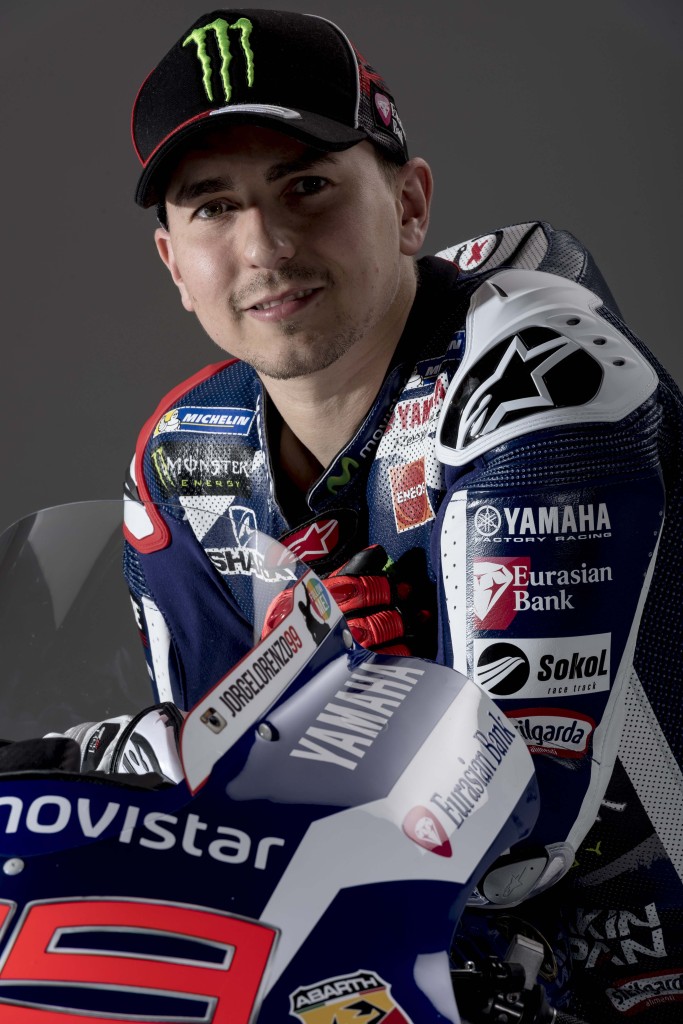 It has been rumoured for several weeks now since Valentino Rossi extended his deal with Yamaha, but it appears that a move to Ducati looks almost set for reigning MotoGP world champion Jorge Lorenzo. 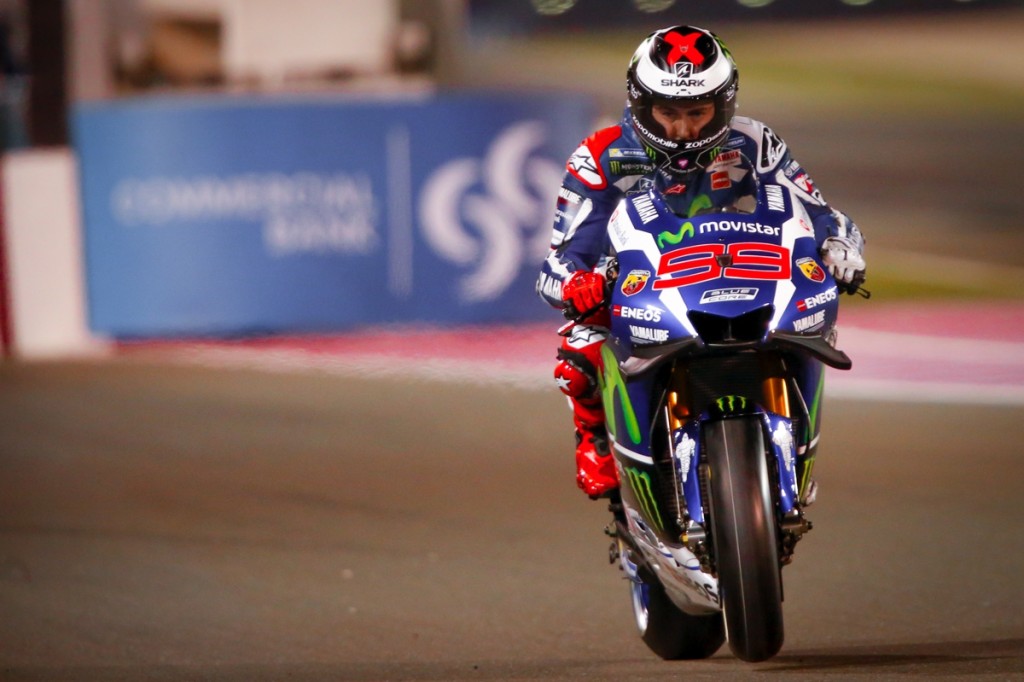 UK site MCN published a report recently stating that the deal is “verbally done” and that an official announcement by both Lorenzo and Ducati will be made as soon as MotoGP returns for its European leg starting with Jerez, Spain later this month.

Reports indicate that the move will likely see Lorenzo sign an initial two-year deal lasting for the 2017 and 2018 seasons.

During last weekend’s Argentina GP, rumours indicate that Ducati had prepared a lucrative offer for Lorenzo and it featured the combined finances of tobacco giant Phillip Morris – Ducati’s biggest and longest-running financiers – with brand owners Audi AG. Needless to say, both parties are eager to see the storied Italian team win races and championships, and they see it happening with Lorenzo on board. 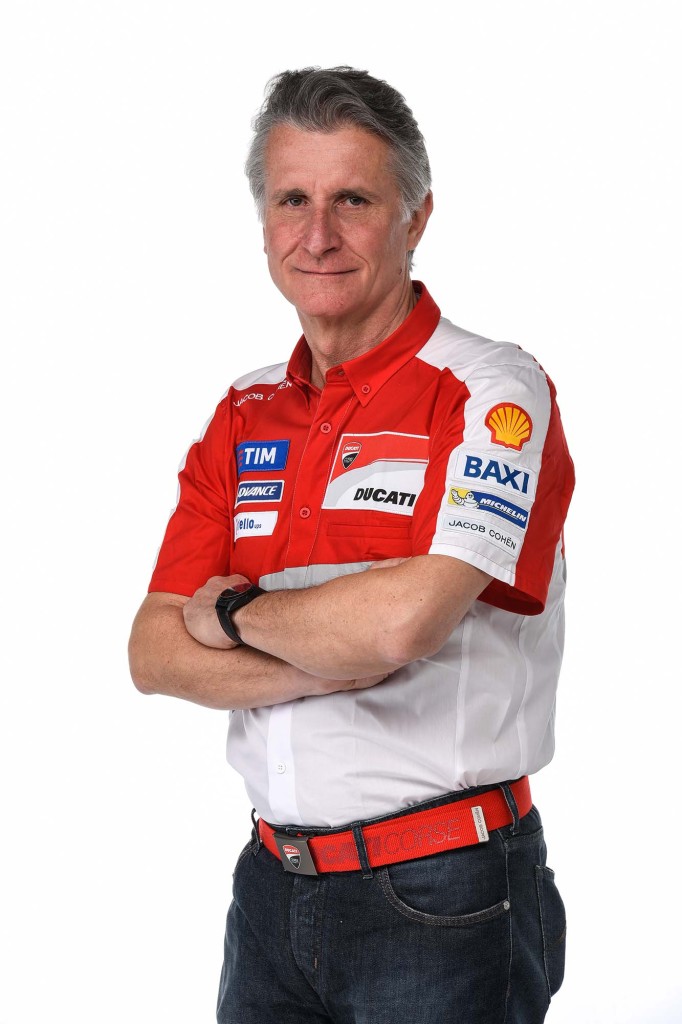 Previously, Ducati’s sporting director Paolo Ciabatti has made no secrets about the team’s desire in securing either Lorenzo or Repsol Honda’s Marc Marquez. He was quoted by MotoGP.com in stating:

“We’ve made no secret about it – we know both Marquez and Lorenzo have contracts are expiring at the end of the season. We’ve been talking to the riders.” 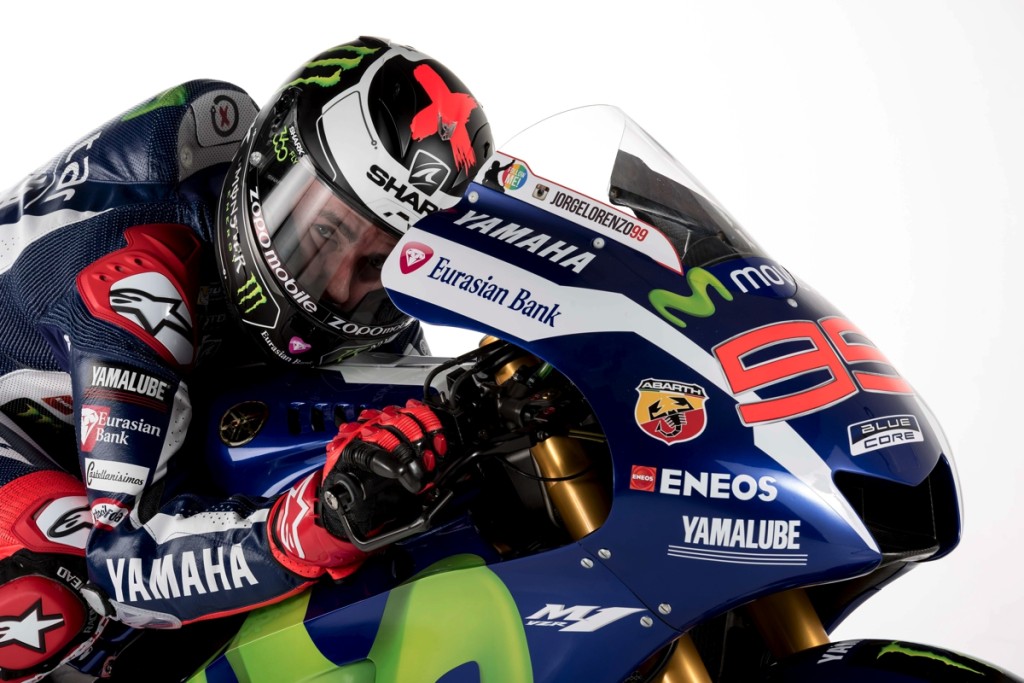 Lorenzo, on the other hand, remains mum about the matter. He has instead stated his wish to keep his plans for the future private with his people for now, but he did state that he will make a decision in the coming weeks.

Perhaps it all looks ‘almost’ certain, but ‘almost’ isn’t a confirmation until an official announcement is made. What is certain now though is that Lorenzo hasn’t signed Yamaha’s extension deal as how teammate and rival Valentino Rossi recently did, and that Ducati has got an offer that is allegedly too good to pass up.