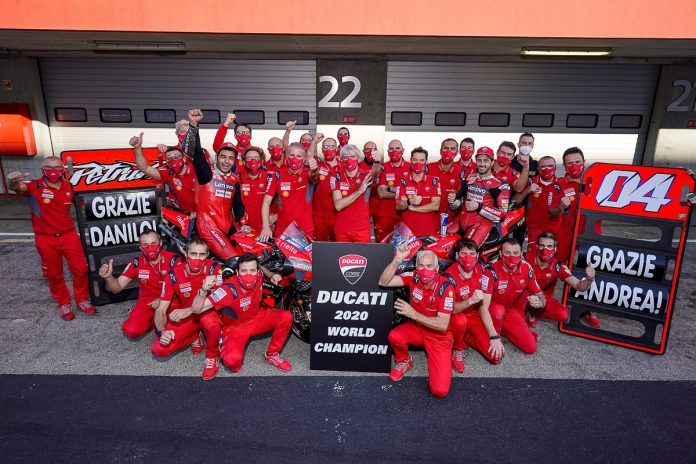 It was an epic MotoGP weekend yesterday as Ducati finally won its first constructors’ world championship title since 2007. Miguel Oliveira (Red Bull KTM Tech3) won a flawless race up front, but Jack Miller (Pramac Racing) was the one who sealed the deal in P2 after battling Petronas Yamaha SRT’s Franco Morbidelli. 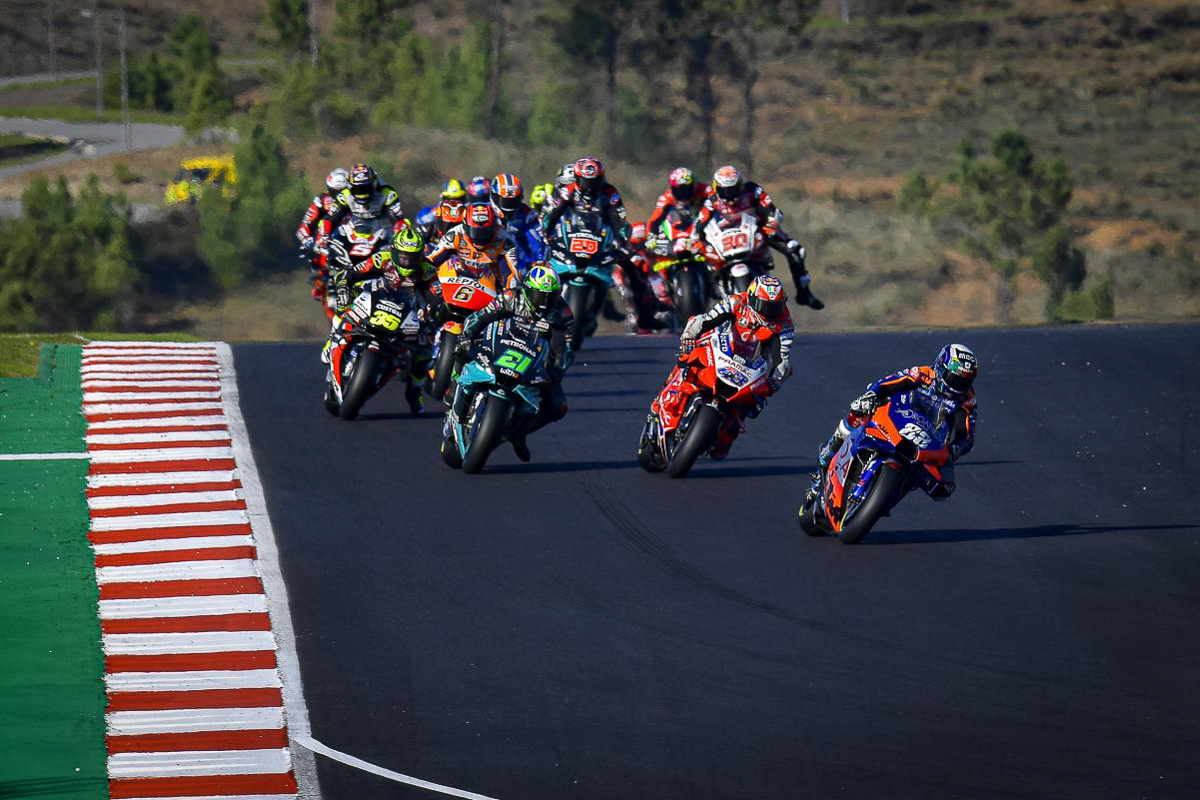 With Andrea Dovizioso (Ducati Team) and Johann Zarco (Esponsorama Racing) finishing the Portuguese GP in P6 and P10 respectively, Ducati collected enough points to soar ahead of its closest competitors in the constructors’ title chase, Suzuki and Yamaha.

All four Yamaha riders finished the race in point-scoring positions, which also puts Yamaha in second place with just two points separating them with Suzuki. Alex Rins (Suzuki Ecstar) only managed to collect one point yesterday, while the 2020 MotoGP world champion, Alex Rins, retired due to mechanical issues. 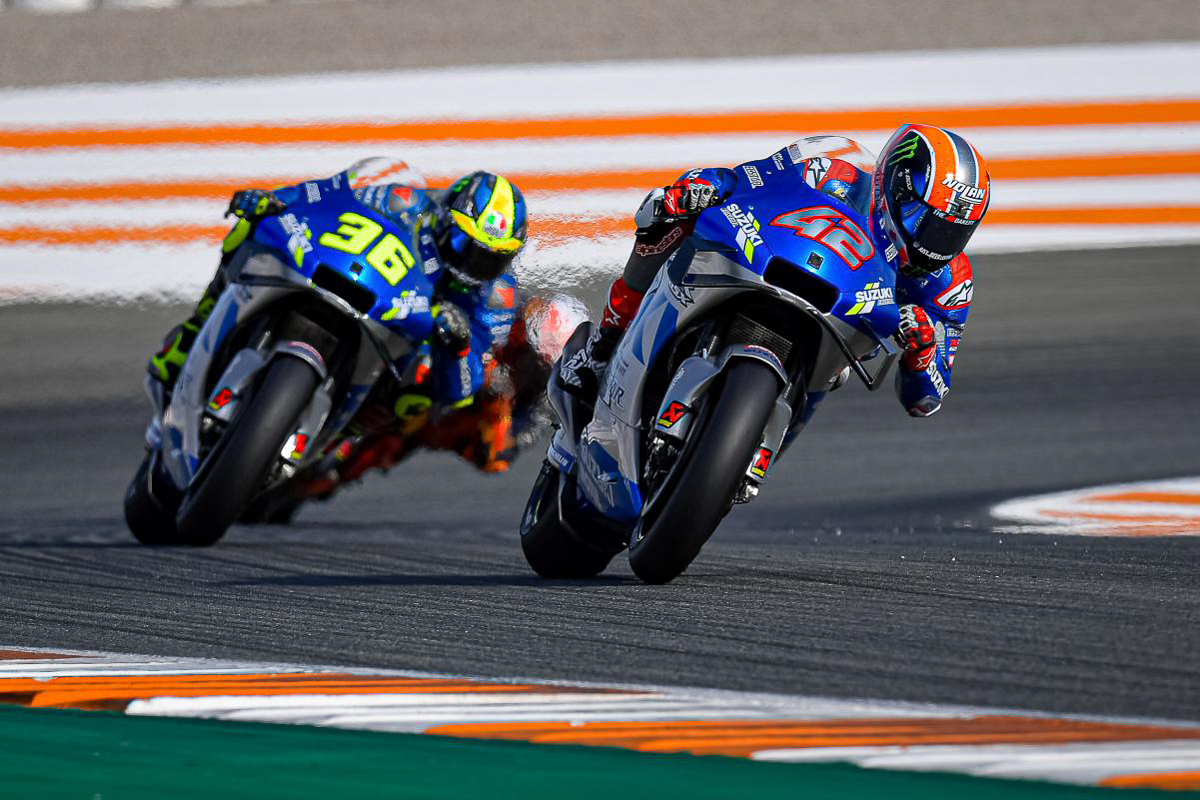 According to Claudio Domenicali, CEO of Ducati Motor Holding, “Winning the Constructors’ World Title is very rewarding, especially after a year so complicated that has forced us to overcome obstacles and situations we had never experienced before. It has been a bizarre season, but working together our engineers and all the Ducati riders have managed to make the Desmosedici GP competitive on all the circuits on the Championship calendar, taking it on the podium on eight occasions, including two wins.” 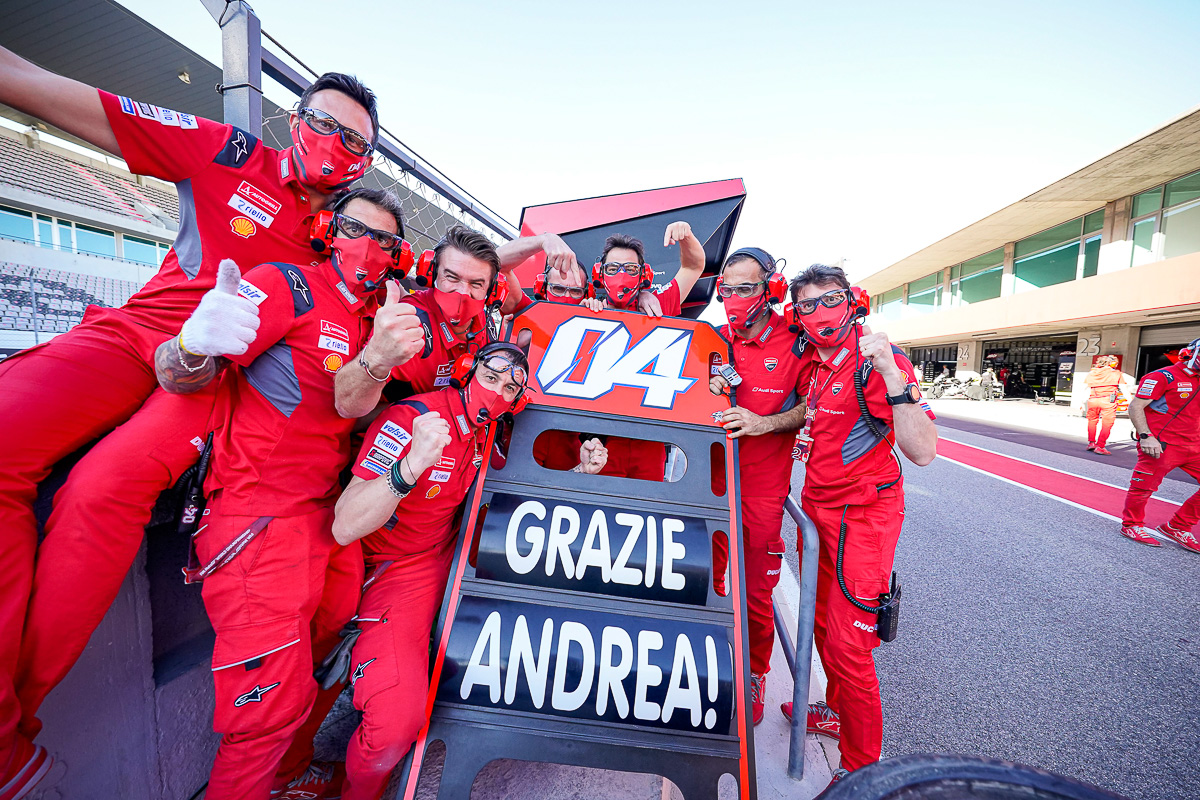 “Thanks to Andrea Dovizioso, Danilo Petrucci, Jack Miller, Pecco Bagnaia and Johann Zarco for allowing us to add a second Constructors’ World Title to our MotoGP history. And thanks also to the entire Ducati Corse department for once again demonstrating that with passion, dedication and determination, you can achieve important results like this. I take this opportunity to wish Andrea and Danilo good luck for what the future holds. They have been with us for many years, and together we have lived great moments, thanks for everything,” added Domenicali. 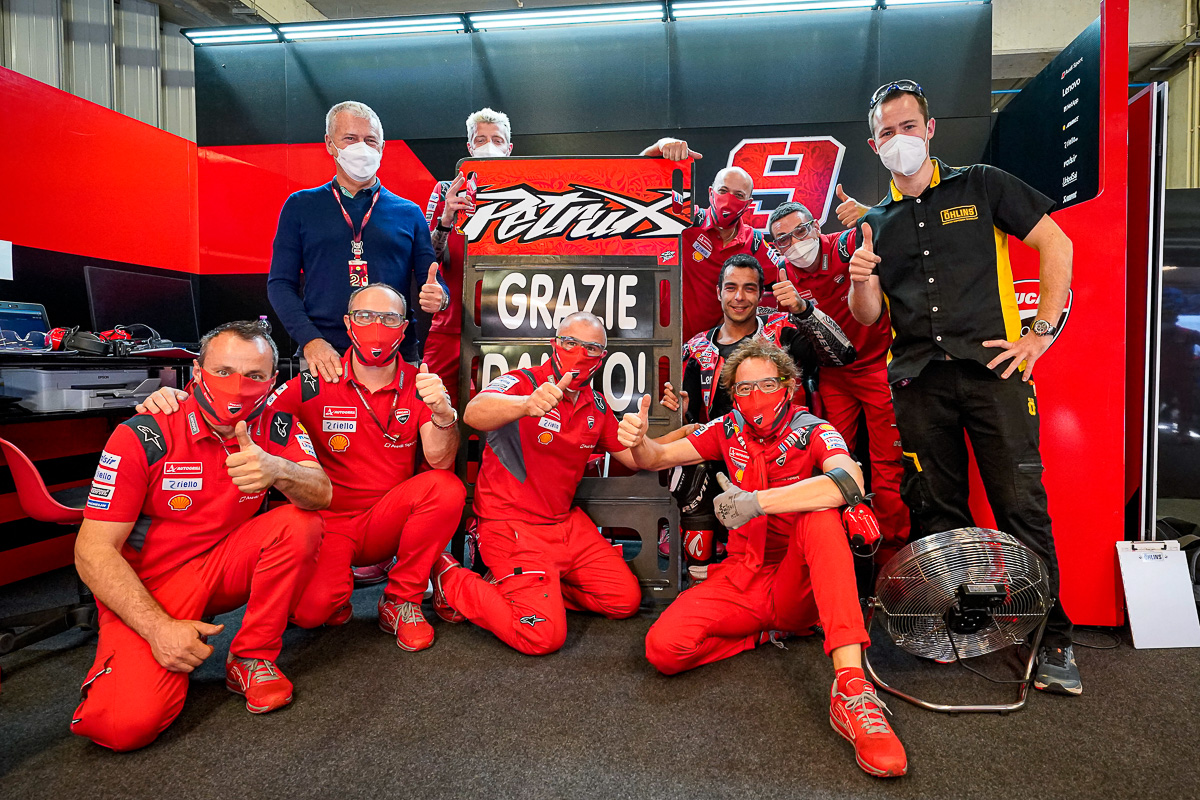 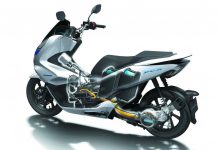 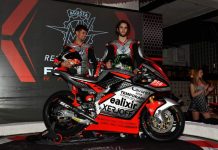