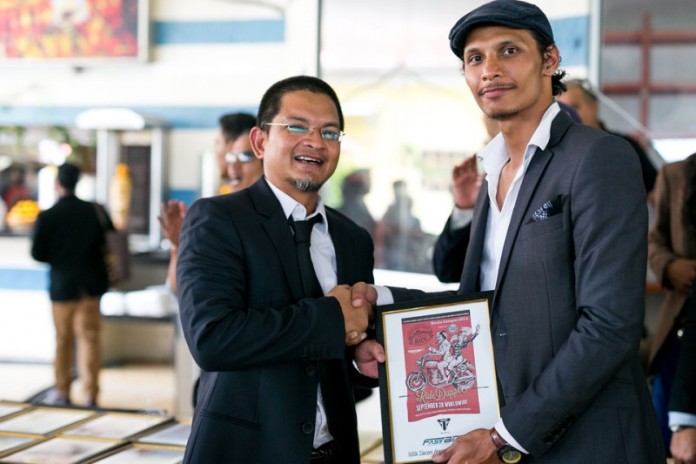 Initiated in 2012, the Distinguished Gentleman’s Ride (DGR) is a global initiative where men dress up dapper and ride their bikes (mostly cafe racers and bobbers) in groups to raise awareness and help fund the cure of prostate cancer.

Gaining more popularity and support by the year, this year’s ride is just around the corner, scheduled to take place on the 27th of September. As for the Malaysian DGR, riders are expected to start gathering as early as 7.00 am at the Royal Malaysian Air Force base in Sungai Besi, and roll-out at 9.00 am.

The convoy is expected to make its first stop at The Garage KL in Ampang, followed by Istana Negara at Jalan Duta, and finish at the Pavillion, Jalan Bukit Bintang at 2.00 pm.

Organised by avid Cafe Racer enthusiast and architect, Kamarul Azahar bin Azman, Distinguished Gentleman’s Ride Kuala Lumpur 2015 has already received sponsorship from Fast Bikes Sdn Bhd (Triumph Malaysia),  and Dato Razak Al Malique, the owner of Triumph Malaysia company said that he will be one of the riders on that day as well.