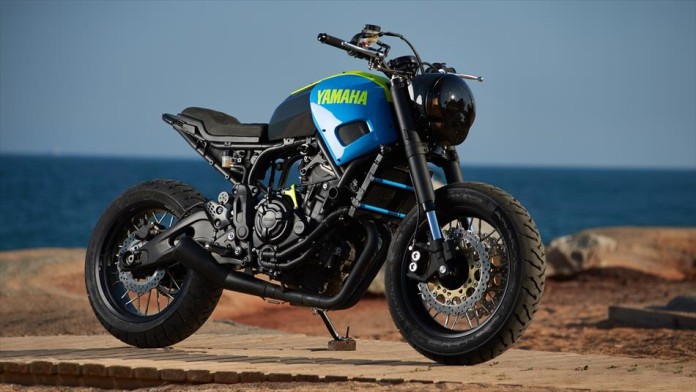 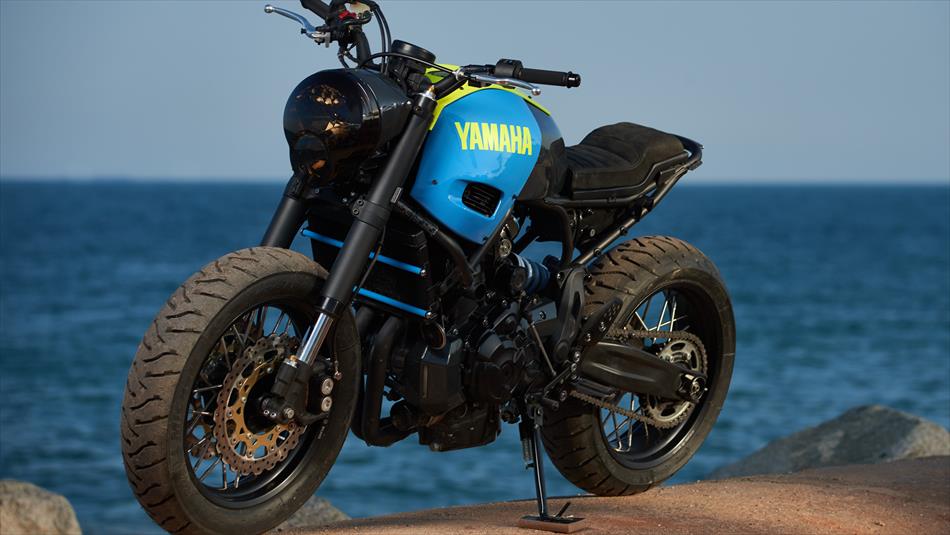 The Yamaha Yard Built family of custom bikes recently welcomed its latest addition in the form of the Yamaha XSR700 Oktomae built by builders Ad Hoc.

Mixing the elements of a street tracker, café racer and streetfighter all in one, the Oktomae sees builders Ad Hoc for going fancy attributes in favour of a blunt yet assertive styling. This custom bike’s radical aesthetics again stood as a testament to just how versatile the Yamaha XSR700 platform is when in the right hands. 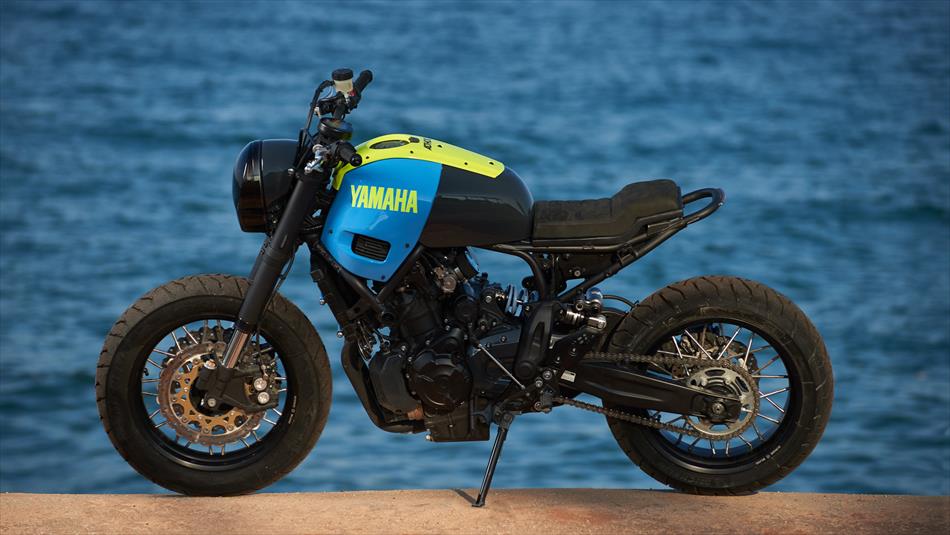 Ad Hoc’s mission with the Yamaha XSR700 Oktomae build was to create a bike that reflected customised individuality without compromising on rideability at the same time. This explains why the entire front end was completely changed using a MT-09 stem and handlebar coupled with various other parts from a Yamaha YZF-R6 supersport. 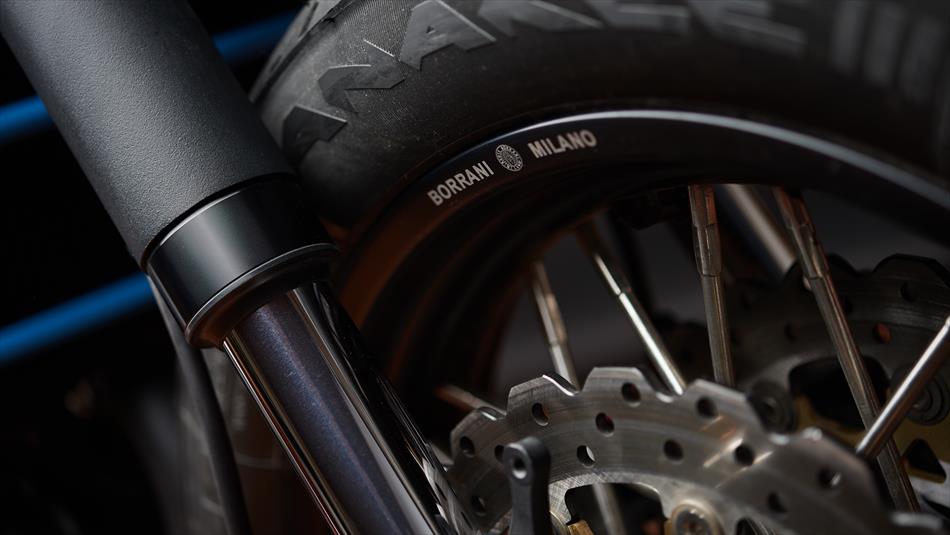 Amongst Yamaha R6 the parts Ad Hoc used here include the forks, rotors and brake master cylinder. Besides that, the Oktomae also rolls on Borrani wheels wrapped in Michelin Anakee 3 dual-sport tyres. What takes the cake here though is the custom smoked single headlight lifted from the older Yamaha MT-01 muscle bike. 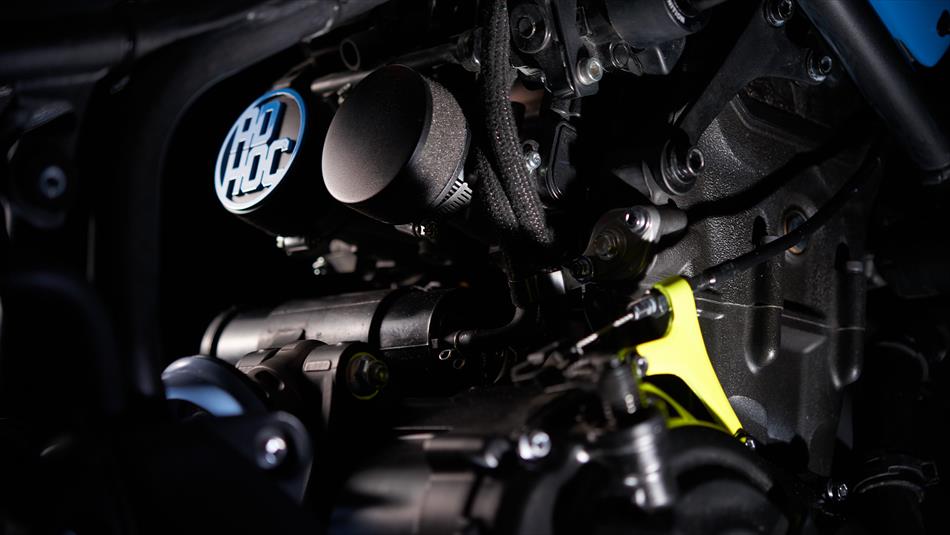 Moving towards the engine and Ad Hoc opted to delete the Yamaha XSR700’s original air box assembly and kept the space vacant of any components. The radiator is cleverly painted in black to give it a more ‘compact’ look as the paint scheme sees it visually integrating with the engine better this way. 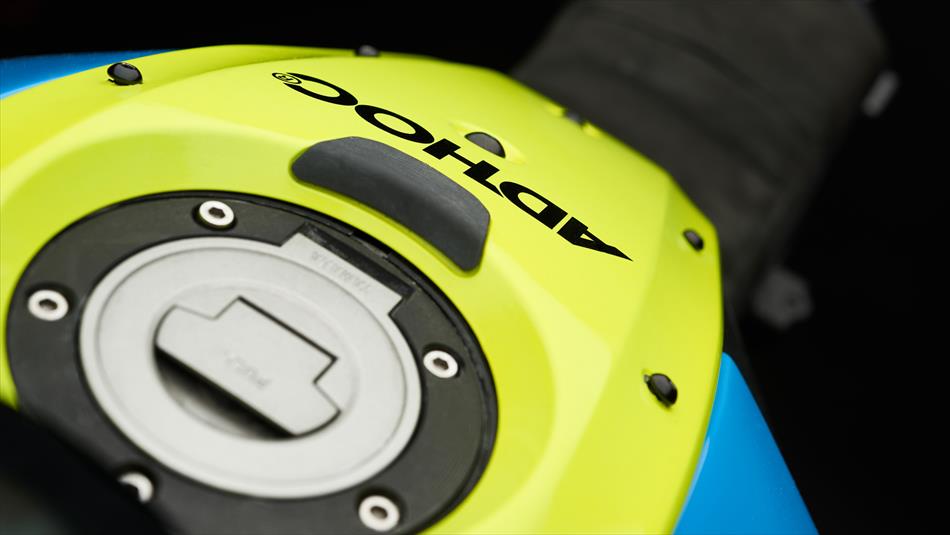 Though the fuel tank is stock, Ad Hoc did craft a custom modular dressing for it. The rear subframe, on the other hand, was shortened considerably to turn the Yamaha XSR700 Oktomae into a strict single-seater. Speaking of which, the seat itself is a custom work that’s covered in leather. 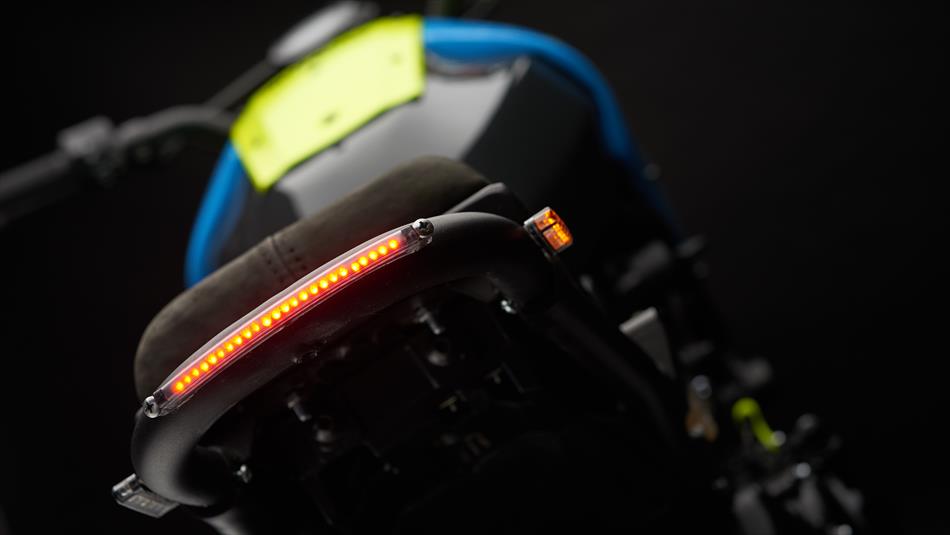 Attention to detail in the rear fascia remains as high as the front fascia as well as it features a full set of miniature LED turn signals to match the full LED taillight. The turn signals have been integrated into the brake and clutch levers instead whilst the Gears Racing-sourced rear monoshock raised the seat height slightly. 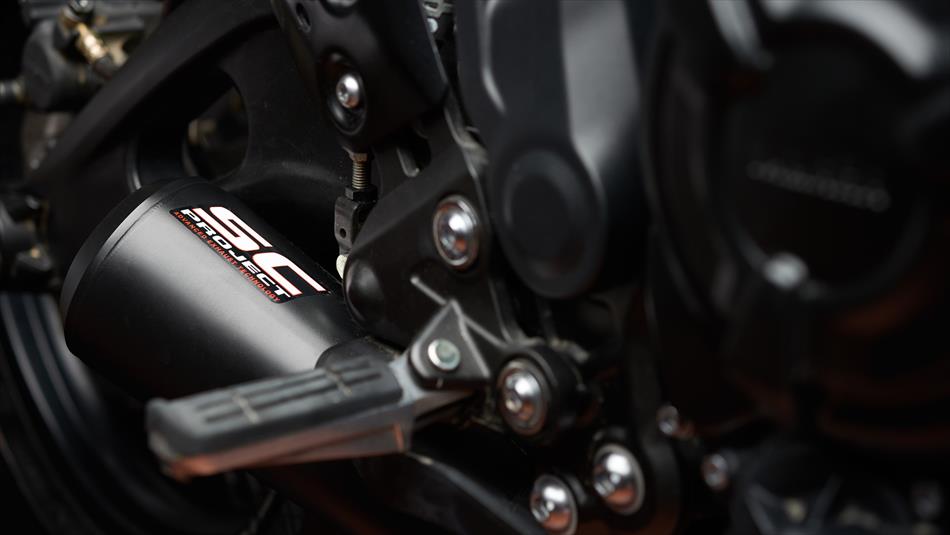 Eagle-eyed viewers would’ve already spotted the tasty custom exhaust work as well to give the MT-7-derived 689cc parallel-twin the right soundtrack it deserves. It appears to be a MotoGP-spec SC Project system that we reckon isn’t street legal – like most other SC Project systems. 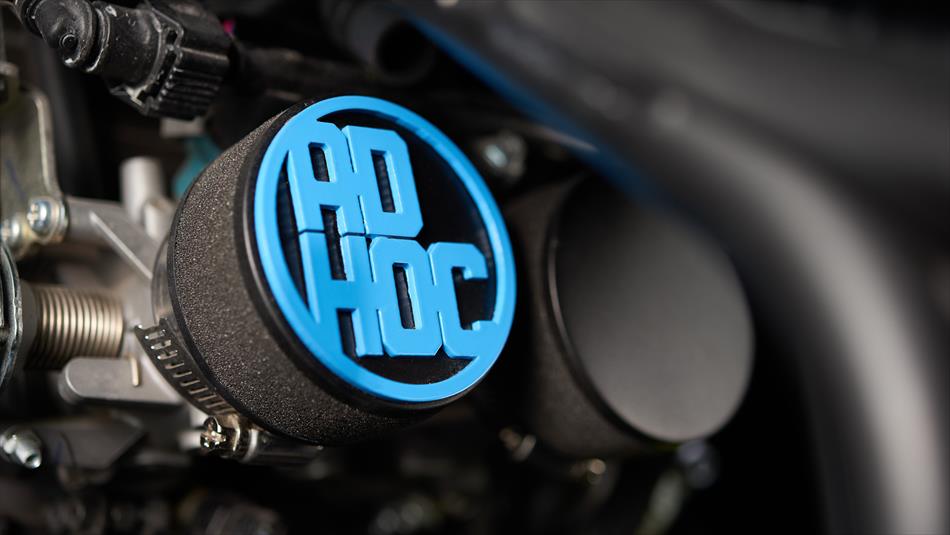 Overall, the radical design of the Ad Hoc-built Yamaha XSR700 Oktomae may not suit to everyone’s tastebuds, but we’ll agree that the attention to detail in its build is something many can revel in.