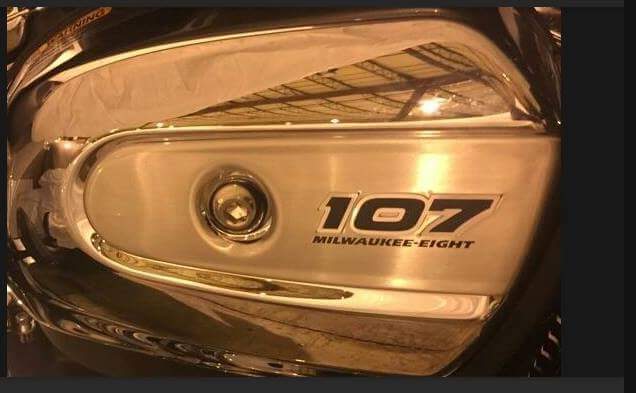 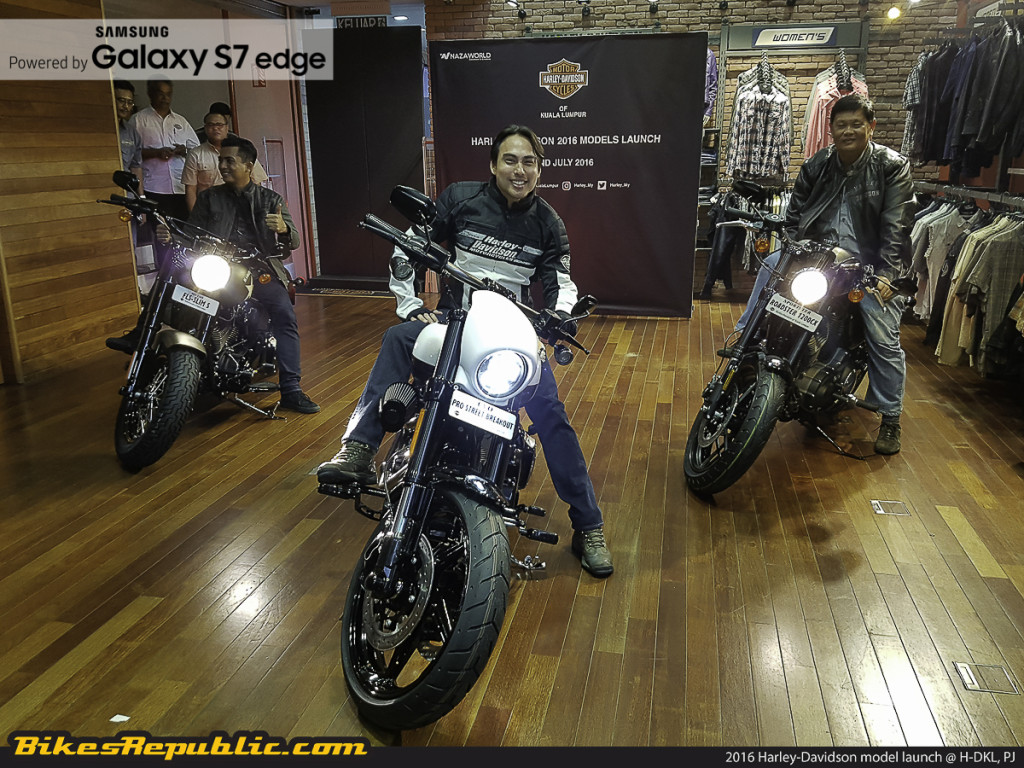 When it comes to the famed American bar-and-shield marque, a brand new engine doesn’t come by often. Fortunately, the world will see a new Harley-Davidson engine called the Milwaukee Eight 107 very soon indeed.

In its 102-year long history, the Milwaukee Eight 107 will become only the eighth big V-twin mill designed by Harley-Davidson. The firm remains tight-lipped for now, but insider sources allege that the new engine will power a big tourer model that’s slated for launch next month.

On top of that were these ‘leaked’ images of said new engine that were posted on a renowned H-D online forum. H-D has had this new engine’s trademark filed back in 2014, but it is only getting it ready for production now – two years later.

Reliable sources say that the new Milwaukee Eight 107 engine is pretty self explanatory in its name. With ‘Milwaukee’ signifying H-D’s spiritual home base, ‘Eight’ likely indicates the adoption of four valves in each cylinder, whilst ‘107’ signifies its capacity in cubic inches (107ci = 1,753cc). 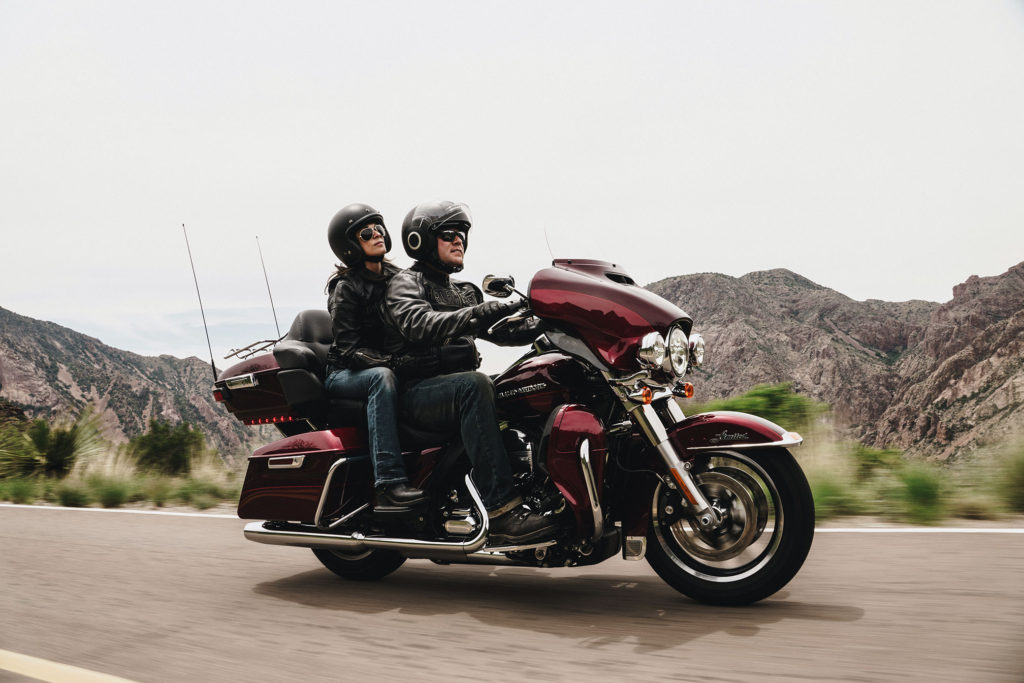 After this upcoming new launch next month, we can likely expect Harley-Davidson to produce a range of capacities for a number of other models based off this new engine platform as well. We’ll have more on this as it develops.