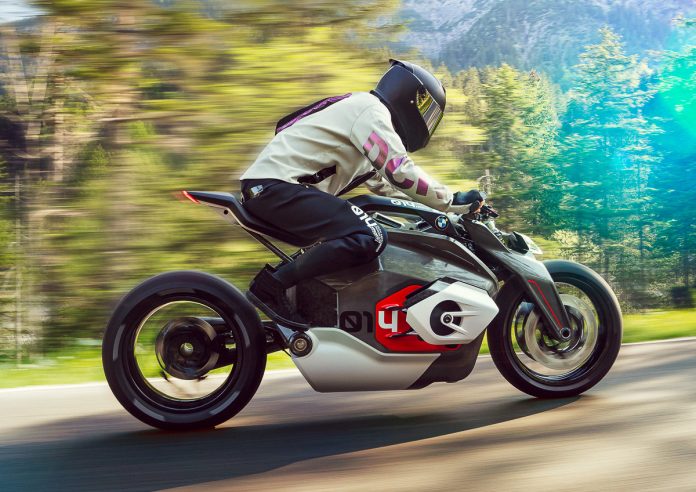 As bikers and motorcycle enthusiasts, we love carbon fibre. Most high-end bikes will have this very special material plastered all over and some even to the extent of using them to build integral parts of the bike like the chassis and frame. BMW Motorrad believes that this can be the future of two-wheels and they’ve built the BMW Motorrad Vision DC Roadster as their prime example. 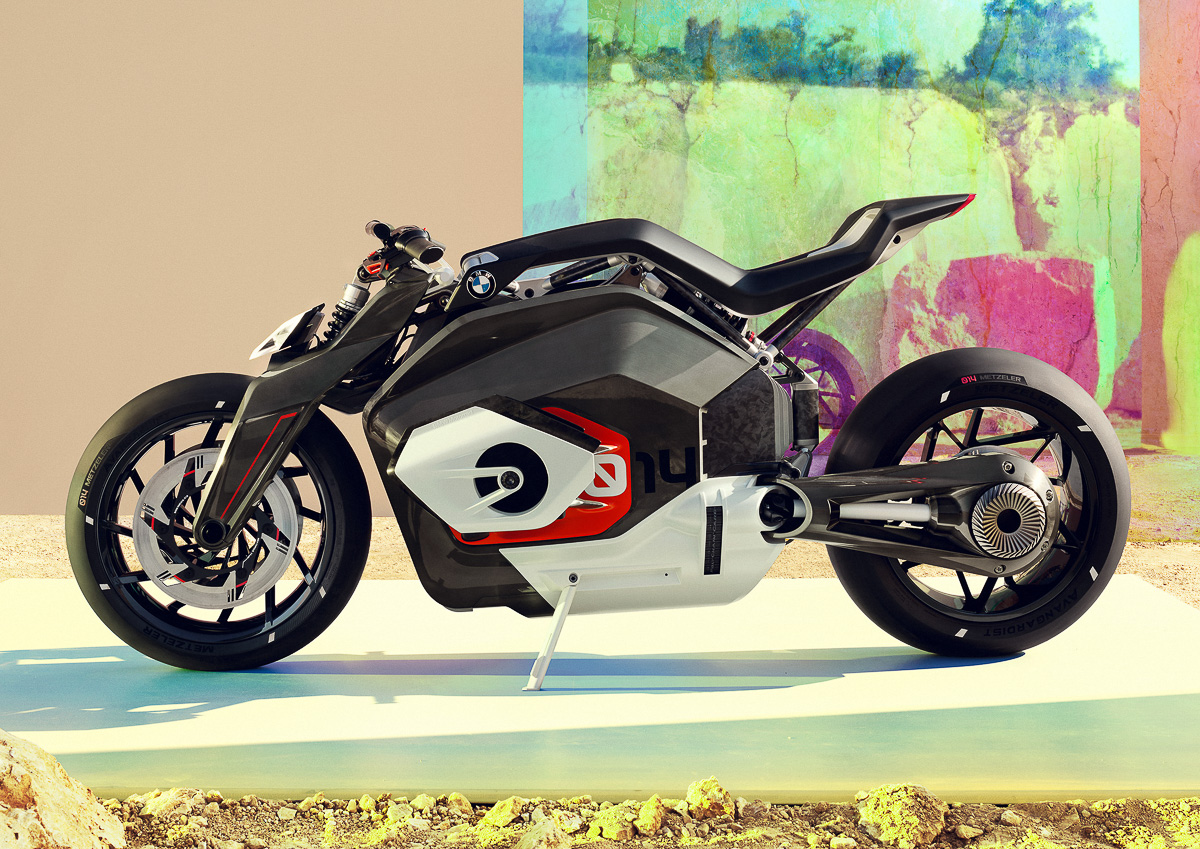 Carbon fibre is renowned for its lightweight properties combined with ultra-strength characteristics. A lot of premium bikes have them in abundance like the BMW HP4 Race and also MotoGP race machines. While most of them are purely for cosmetic purposes, BMW Motorrad wants to find a way to include them in their everyday bikes without a major price hike. Is it possible? Perhaps. 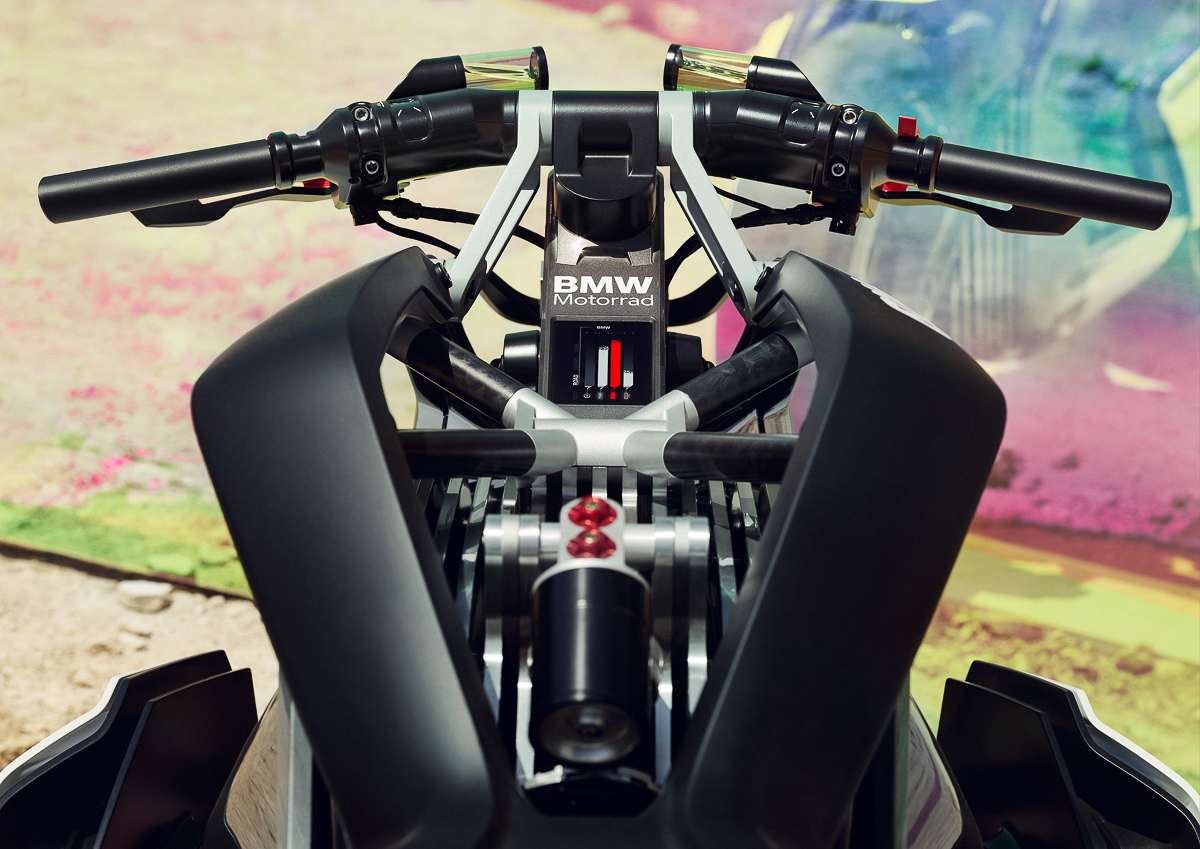 BMW is an expert when it comes to carbon fibre use and their pure electric Vision DC Roadster concept machine hopes to create an affordable carbon bike frames suited for mass production. While the bike as a whole looks pretty awesome, its carbon chassis construction is where we’re seeing it for the first time (apart from the ones used on the HP4 Race). 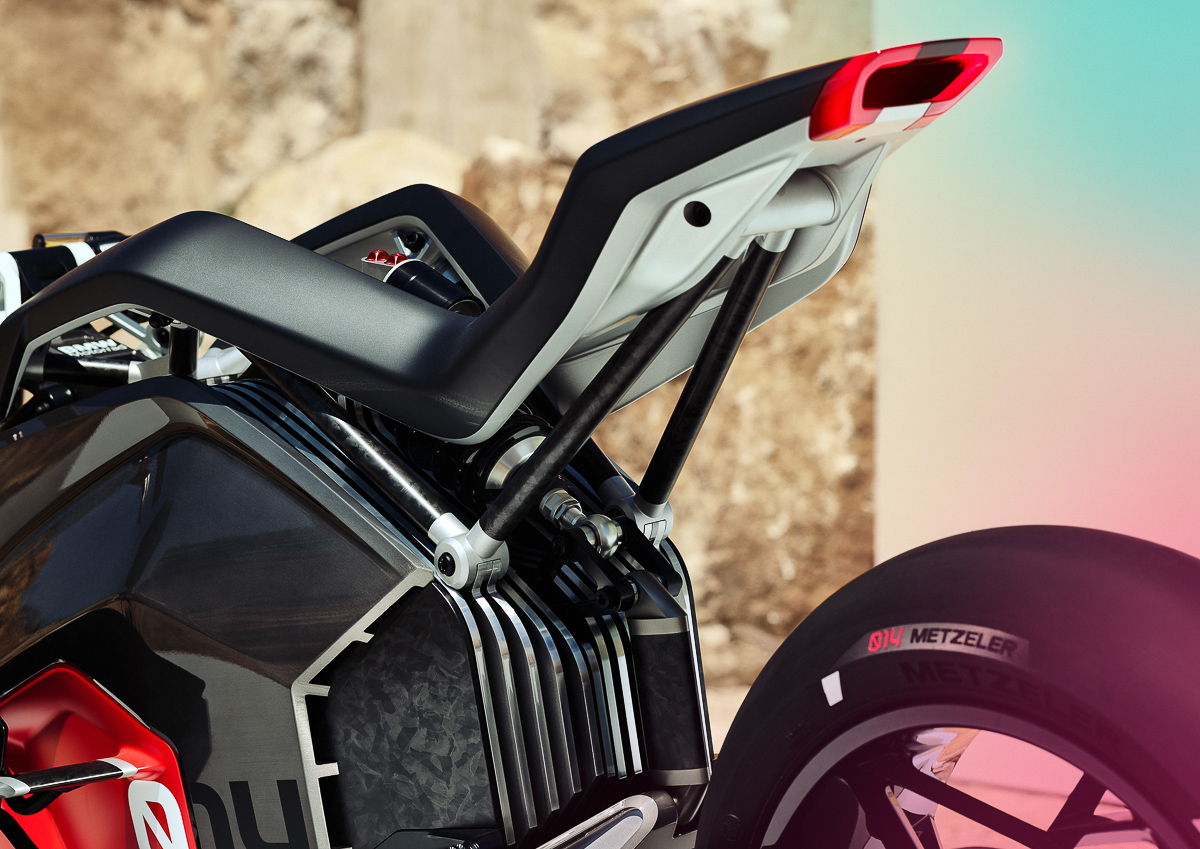 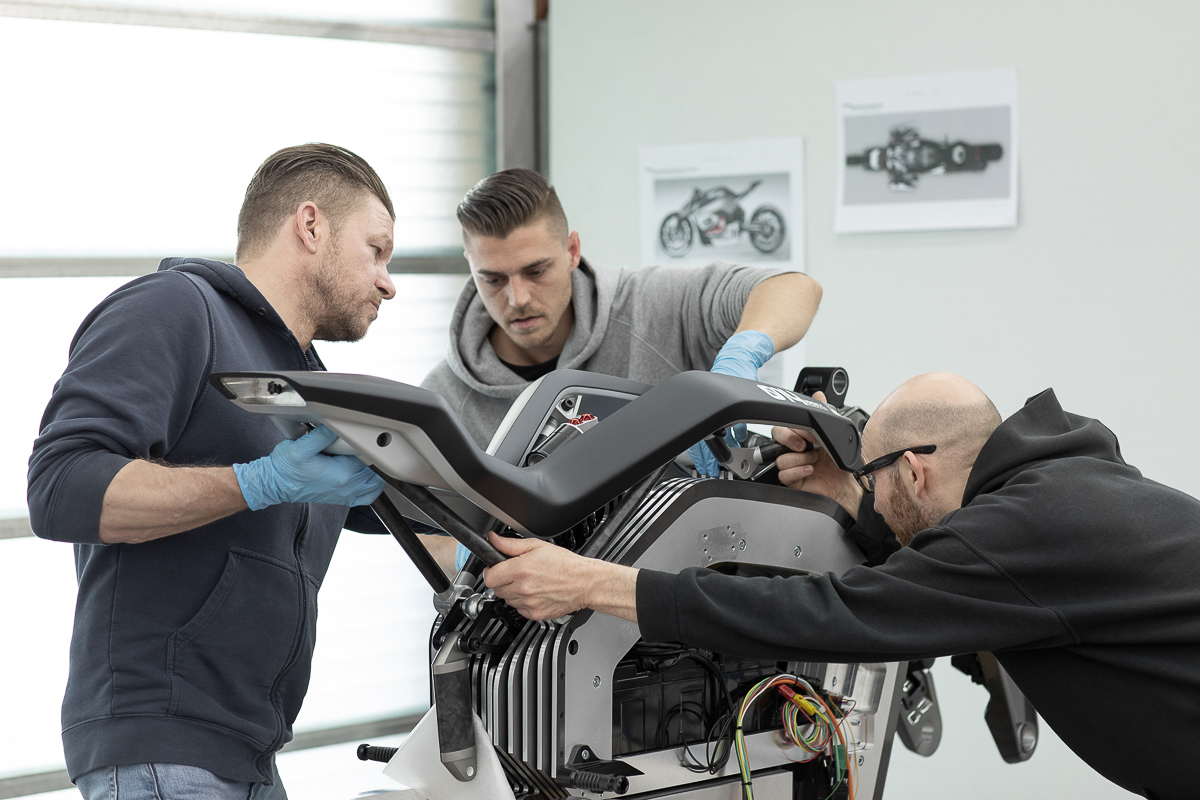 Paired that with another manufacturing process called ‘Bulk Moulding’ where the carbon fibre and resin mixture can be moulded like plastic parts, BMW is able to create a fully functional carbon fibre trellis frame that’s lighter but stronger, made entirely of this magical stuff we all love. 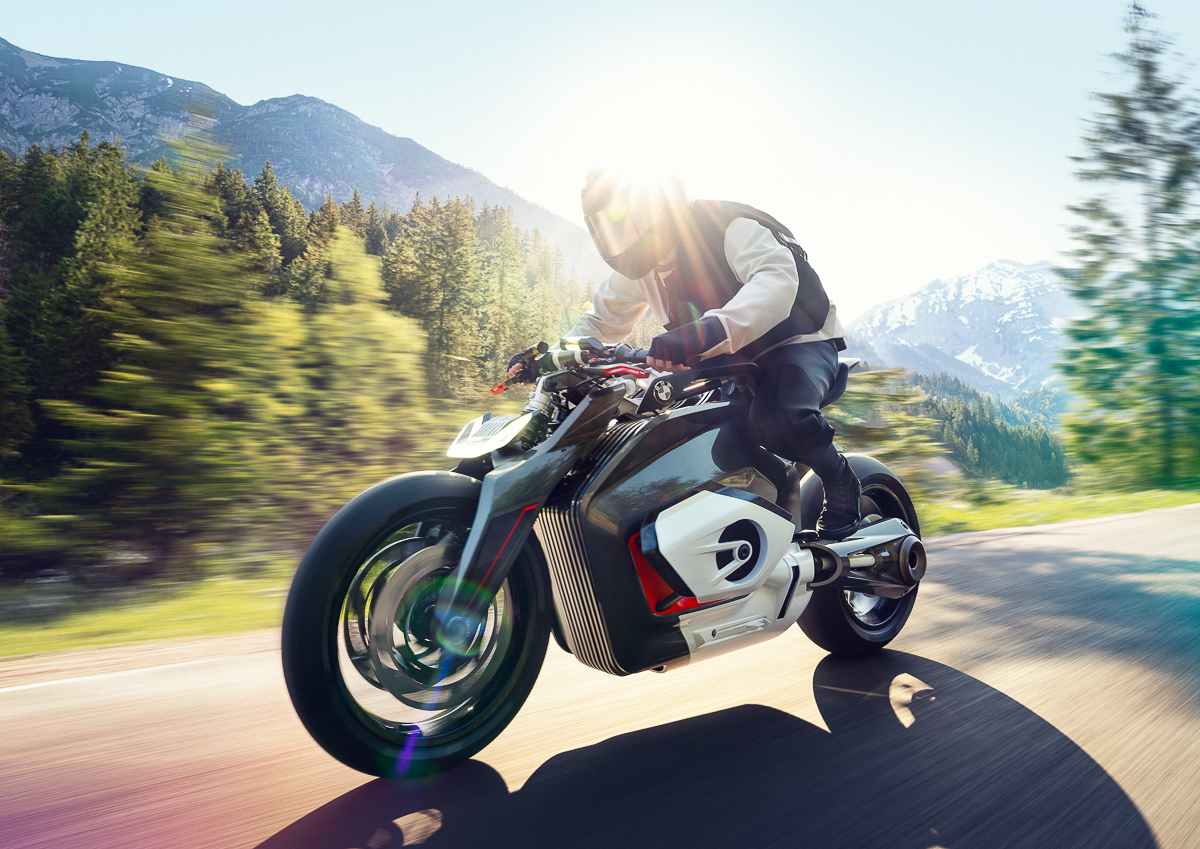 Although the Vision DC Roadster is still in its concept phase, we might just see a working model being launched in the coming years where BMW has filed a trademark for a brand-new model name called the M 1300 GS. This could be really, really interesting and a game-changer for the entire motorcycle industry.