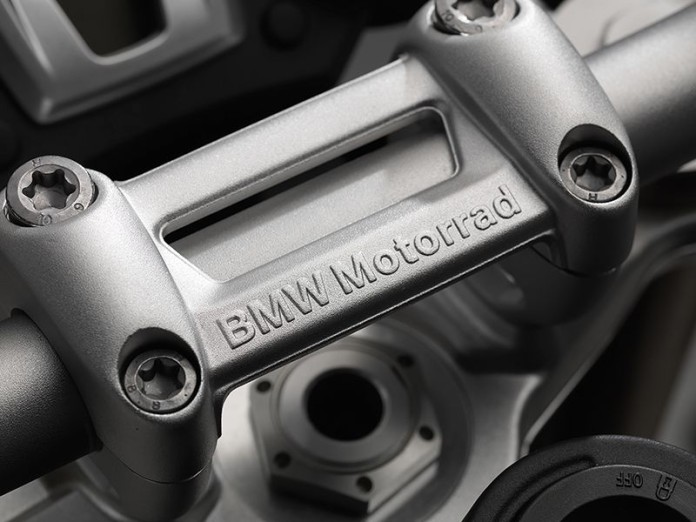 BMW Motorrad have confirmed and announced plans to build a series of sub-500cc models, intending to introduce them globally within the next few years.

This marks BMW Motorrad’s first entry into the sub-500cc market segment. The range will reportedly include nakeds and perhaps adventure models with a capacity no larger than 250cc. The German firm has signed a co-op with India-based bike makers TVS Motor for the project.

Aimed primarily for developing Asian markets, BMW’s sub-500cc range will be built in India and is poised to compete strongly against the likes of KTM and its smaller capacity Duke series. BMW Motorrad president Stephan Schaller stated that this new range will meet BMW’s expectations in terms of riding fun, stability, agility, and performance rating.