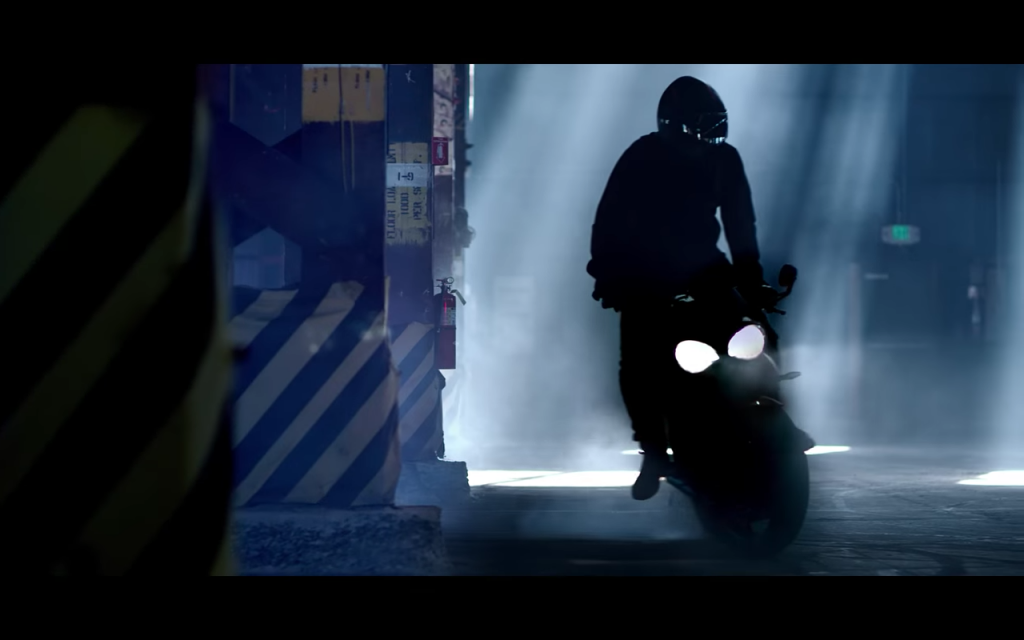 The famed British marque that is Triumph has just released a teaser video for its new and upcoming 2017 Triumph Street Triple 800 model. While the video doesn’t reveal much, it does state that the new streetifghter will officially debut on January 10. 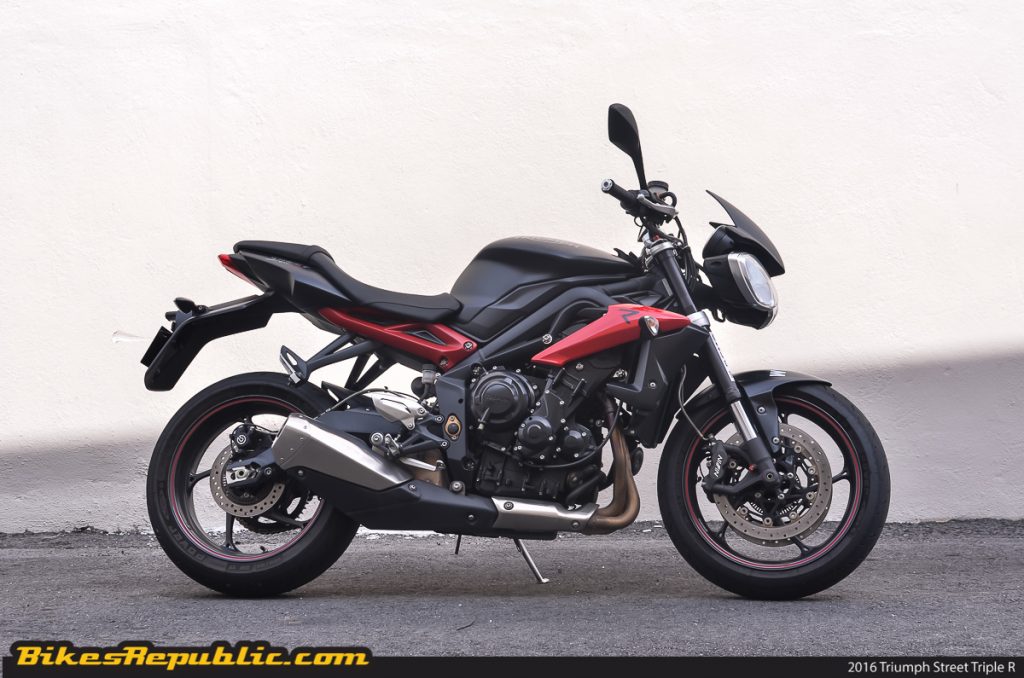 Given that the current Street Triple models have been with us since 2013, it is about time for a new replacement really. On top of that comes the fact that the current bike’s powertrain isn’t Euro 4-compliant too. But that’s not to say that the Street Triple in its current 675cc form isn’t a great bike – more on this very soon.

Nevertheless, we know that fans worldwide will rejoice when House Hinckley officially debuts the newest iteration of its signature middleweight streetfighter. Expect it to have a new Euro 4-compliant triple-cylinder mill with a larger 800cc displacement offering increased power and performance.

And based on an owners survey conducted by Triumph earlier, the firm will reportedly offer four variants in total instead of the usual two – standard and R. What was also clear in the teaser though is a neat and interactive new digital dash display – a common trend amongst the Street Triple’s current crop of rivals in fact.

In any case, mark your calendars for January 10. We’ll have more on the new 2017 Triumph Street Triple 800 when it officially debuts in the UK.