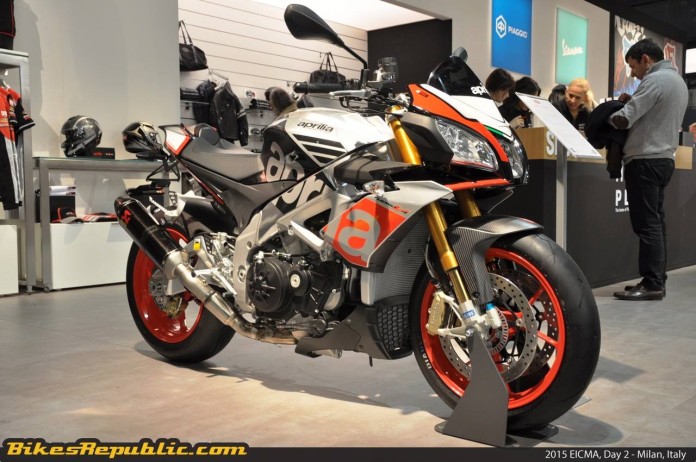 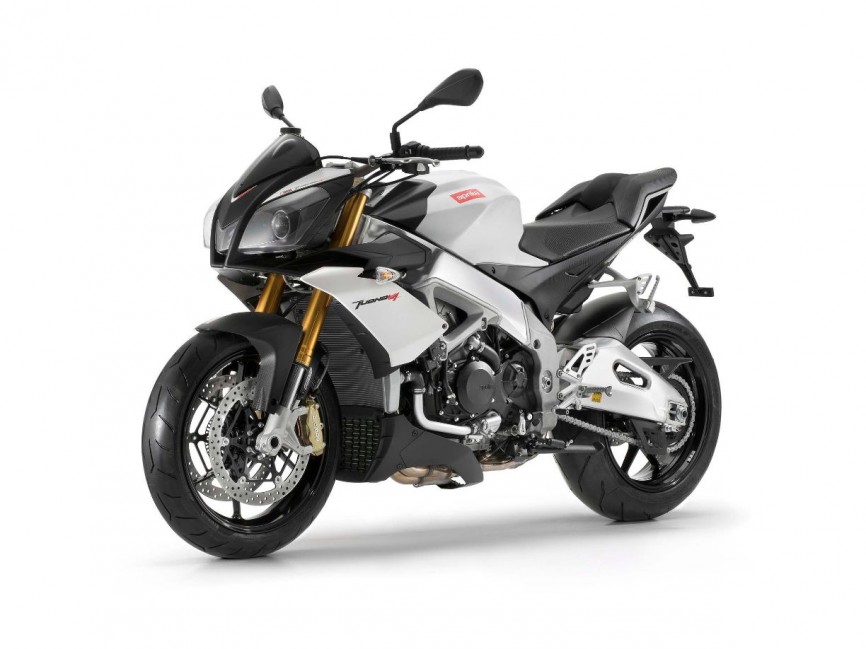 Its biggest upgrade lies in its new exhaust system, granting it with increased power and torque figures of 170hp and 113Nm respectively. In comparison, this is a slight increase over the current Tuono’s 165hp and 111.5Nm generated from its V4 powerplant. 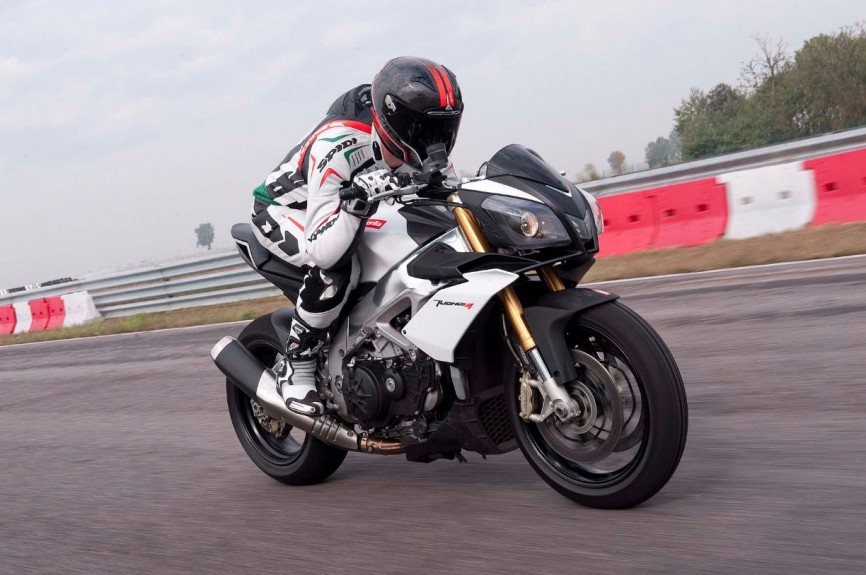 Besides that, Aprilia have performed minor updates and improvements to the 2015 model’s brakes. IT now features a racing ABS with Brembo M432 monoblock radial front calipers, increased fuel capacity, and revised tank ergonomics.

The updated 2015 Aprilia Tuono streetfighter is set to hit dealer floors worldwide as early as the tail end of this year.