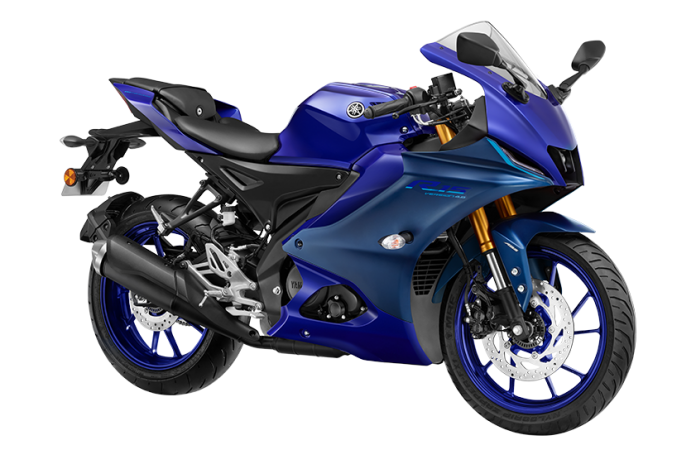 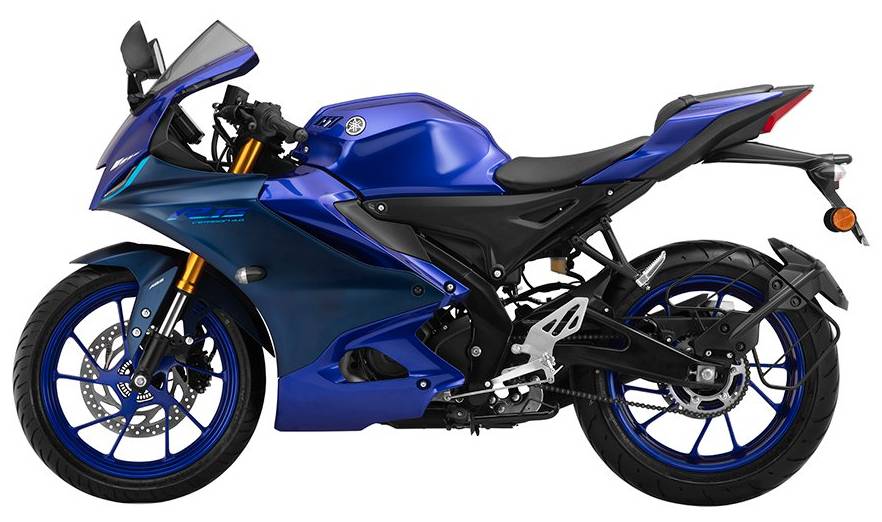 The Yamaha R15 V4, the latest iteration of the Japanese brand’s ‘baby’ sport machine, has been spotted undergoing road tests here in Malaysia. You can check out the spyshots published by our sister site MotoMalaya.net by clicking here.

Two bikes were reportedly spotted undergoing what appears to be endurance tests – one of several types of tests new motorcycles usually undergo during type-approval process. This usually means launch is likely to happen very soon, with rumours indicating that will happen sometime in Q3.

The bikes spotted were dressed in black cladding that masks much of its exterior styling changes, to which the Yamaha R15 V4 packs plenty of. Highlights include a new faring plus a front fascia mirroring the R7 complete with a new all-LED forward lighting arrangement too. 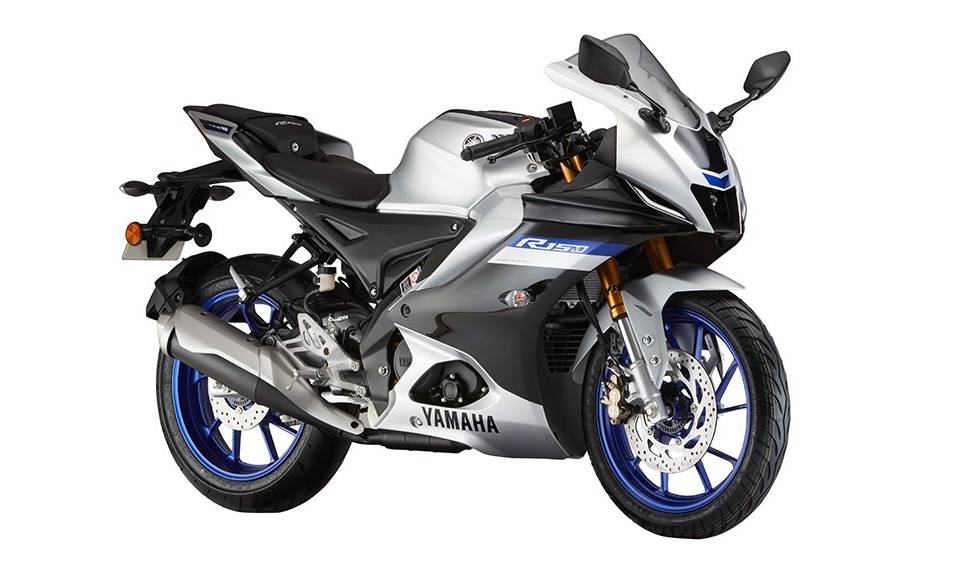 The Yamaha R15 V4 was first introduced in India last September before debuting in Indonesia just a few months after and most recently in Singapore in February this year. There are two variants reportedly available – a ‘Standard’ R15 plus an up-specced R15M version.

On board, the Yamaha R15 V4 is endowed with a host of new features as well. Amongst them is a new digital display with new Bluetooth-enabled connectivity function new gold-finished front forks. The R15M, on the other hand, further benefits with a dual-channel ABS, switchable Traction Control, two selectable ride modes, plus a quickshifter module too.

Whilst all this sounds exciting, it remains uncertain for now whether Hong Leong Yamaha Motor Sdn Bhd will introduce the Yamaha R15 V4 in both trims – the sporty R15M in particular.

Nevertheless, with the refreshed styling and lightly revised features list it promises, the new R15 V4 is slated to put up a stronger fight against the rivalling Honda CBR150R when it launches later this year. More details are expected then.