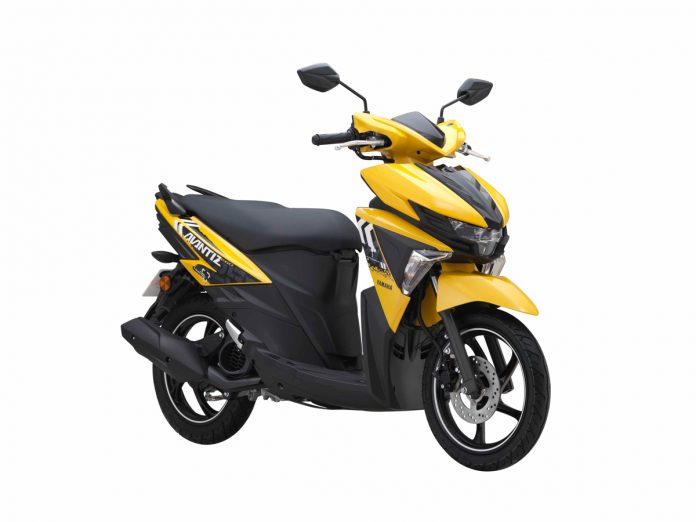 The Yamaha Ego Avantiz automatic scooter has been enjoyed encouraging sales since its introduction in 2016. Compared to its bigger sisters, the NMAX and NVX, it offers a bike that’s even more accessible to daily riders. Additionally, being priced at an ultra-competitive price of RM 5,700, it represents a great value. 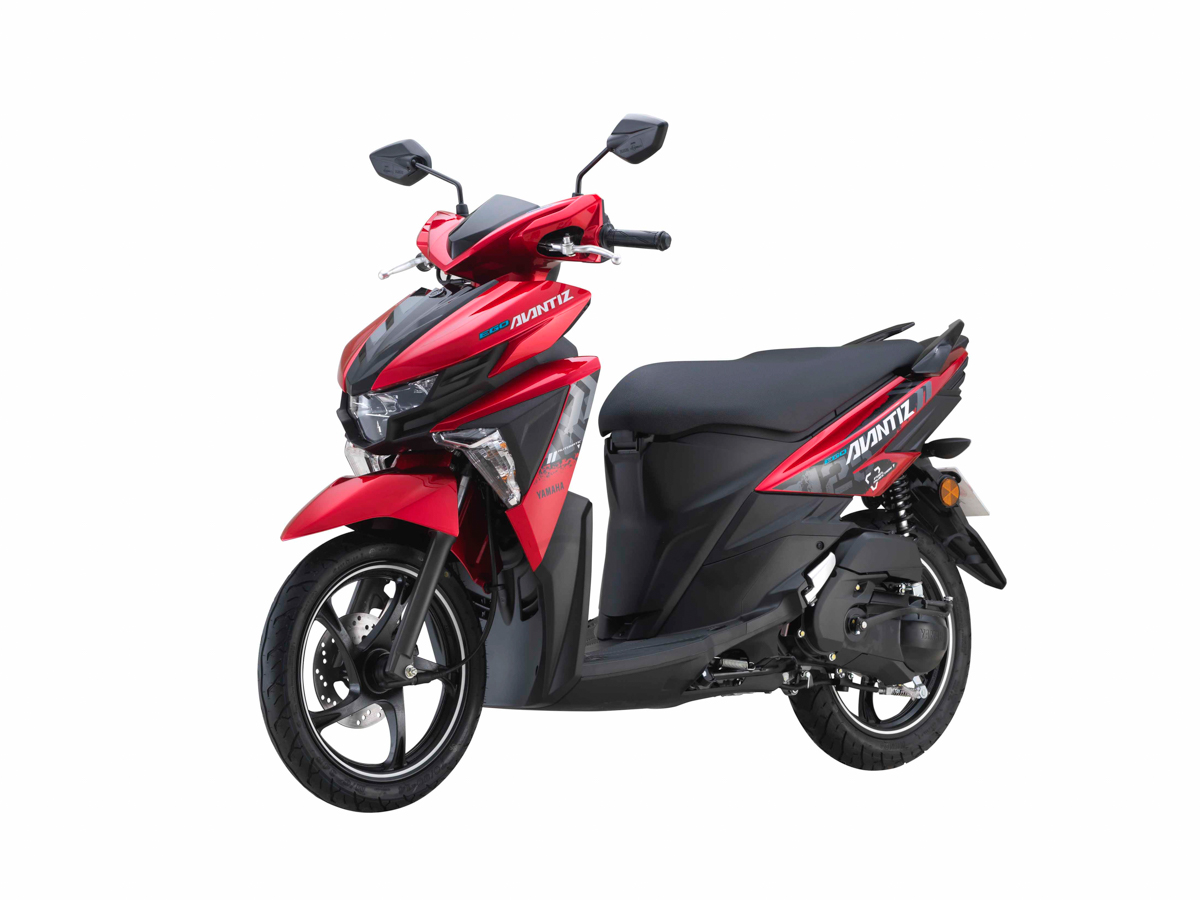 The Ego Avantiz may seem simple, however, it’s actually full of useful features such as the 125cc, four-stroke engine which features Yamaha’s proprietary Blue Core Technology package for more performance and fuel efficiency at the same time. And yes, the Blue Core Technology powers Yamaha’s bikes all the way to Rossi and Vinalez’s Yahama YZF-M1 MotoGP bikes. 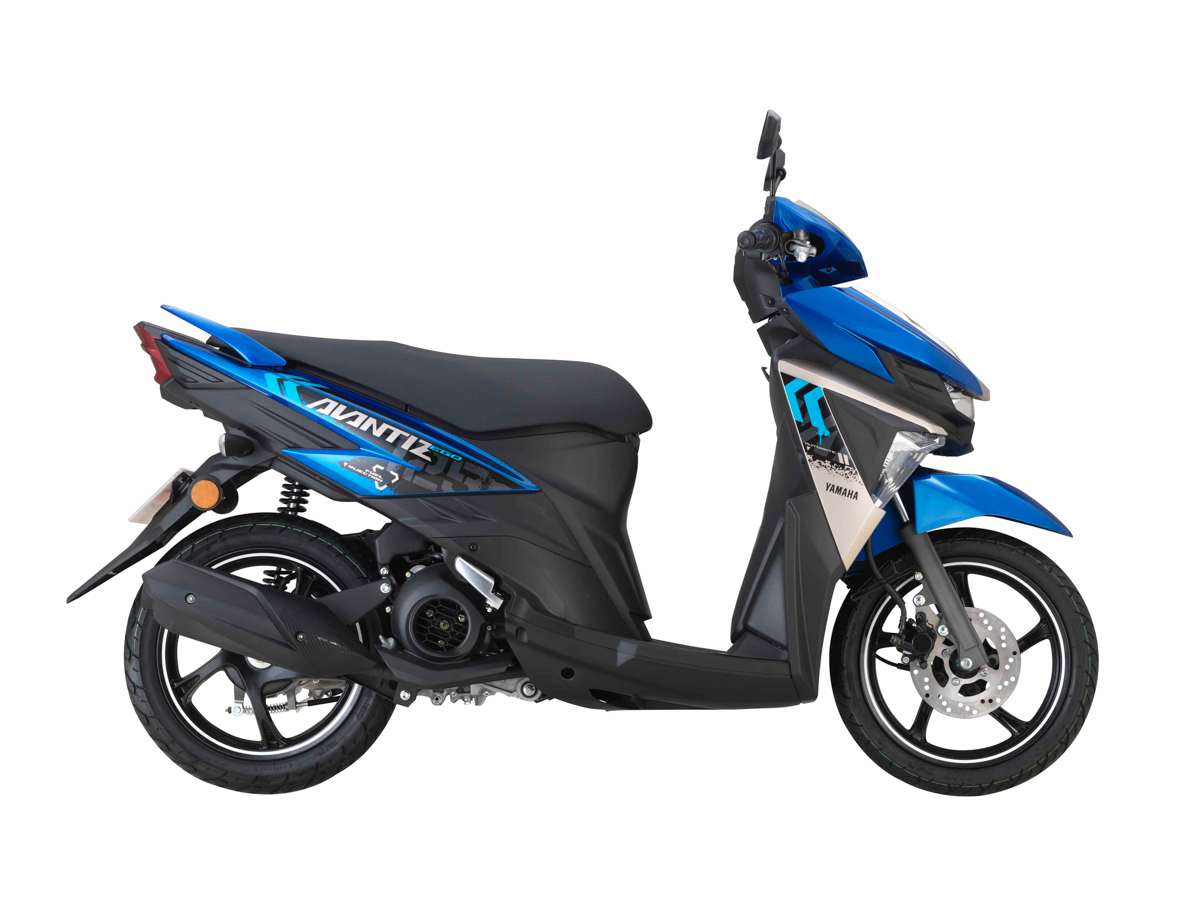 Other great features of the Ego Avantiz include a large, 14-litre underseat storage compartment which is large enough for a jet-type helmet, parking brake, LED headlamp, and a finely tuned ECO riding indicator. 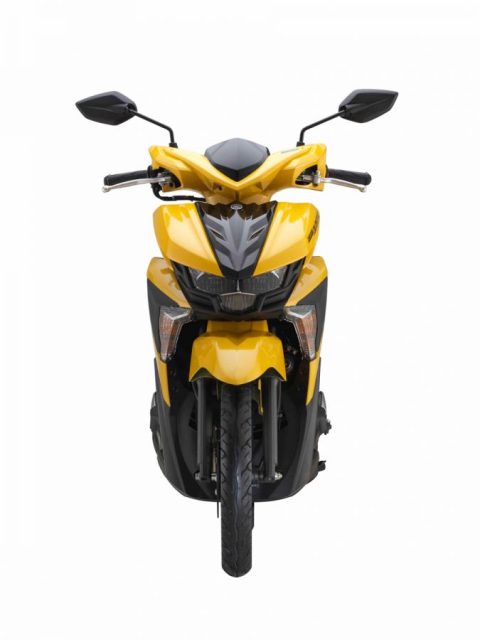 Now in 2018, Hong Leong Yamaha Motor Sdn. Bhd. (HLYM) has just announced the lineup of new colours for the Ego Avantiz, intended to create fresh excitement and appeal, besides enhancing the bike’s sporty appearance even more. 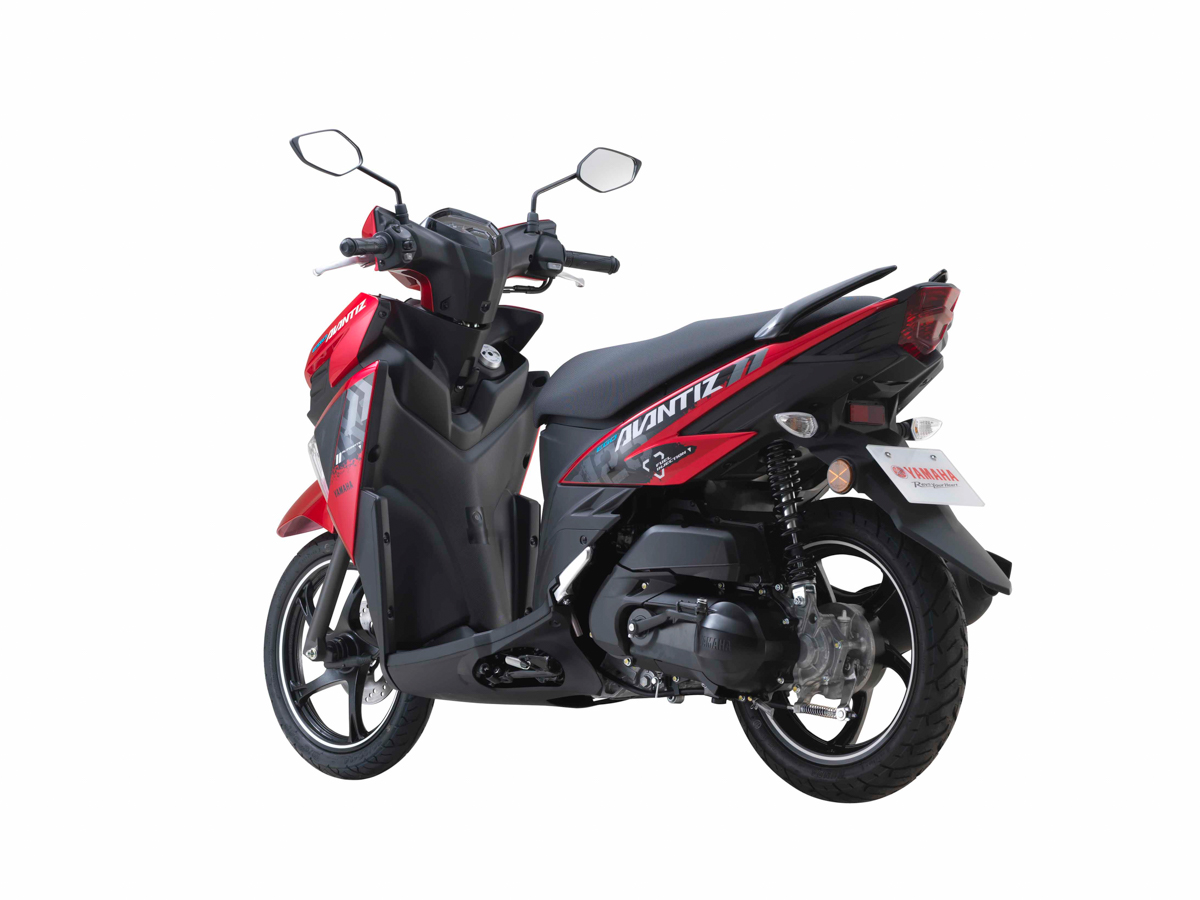 Named “Blue”, “Red”, and “Yellow,” the new graphics cover larger portions of the bike, rather than the previous streaks.

The new colours will be available from this week onwards. 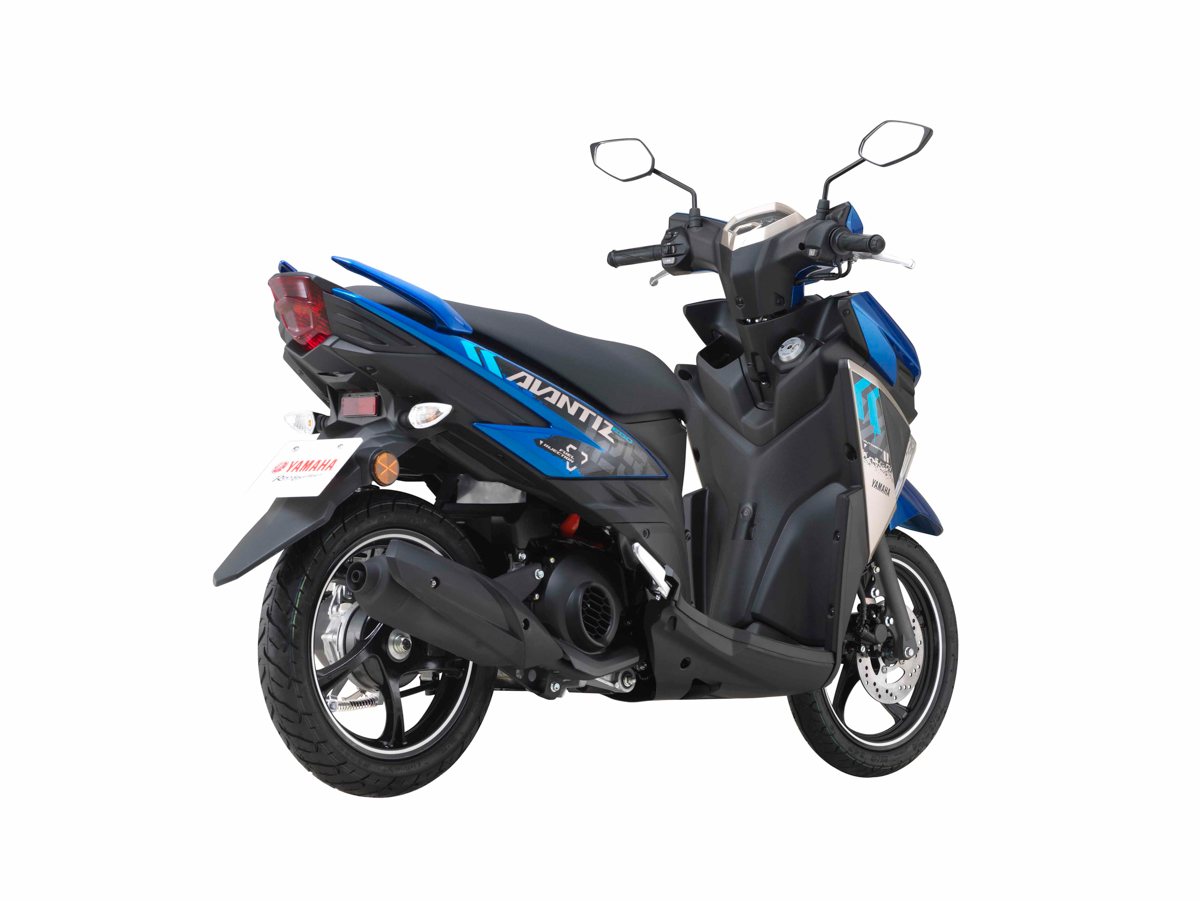