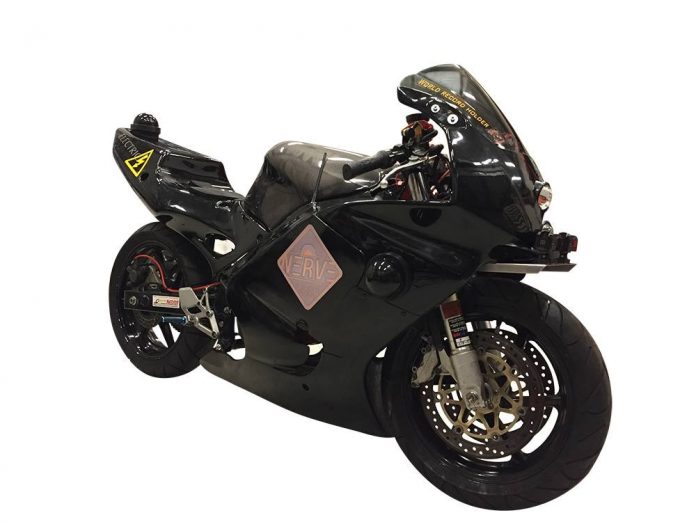 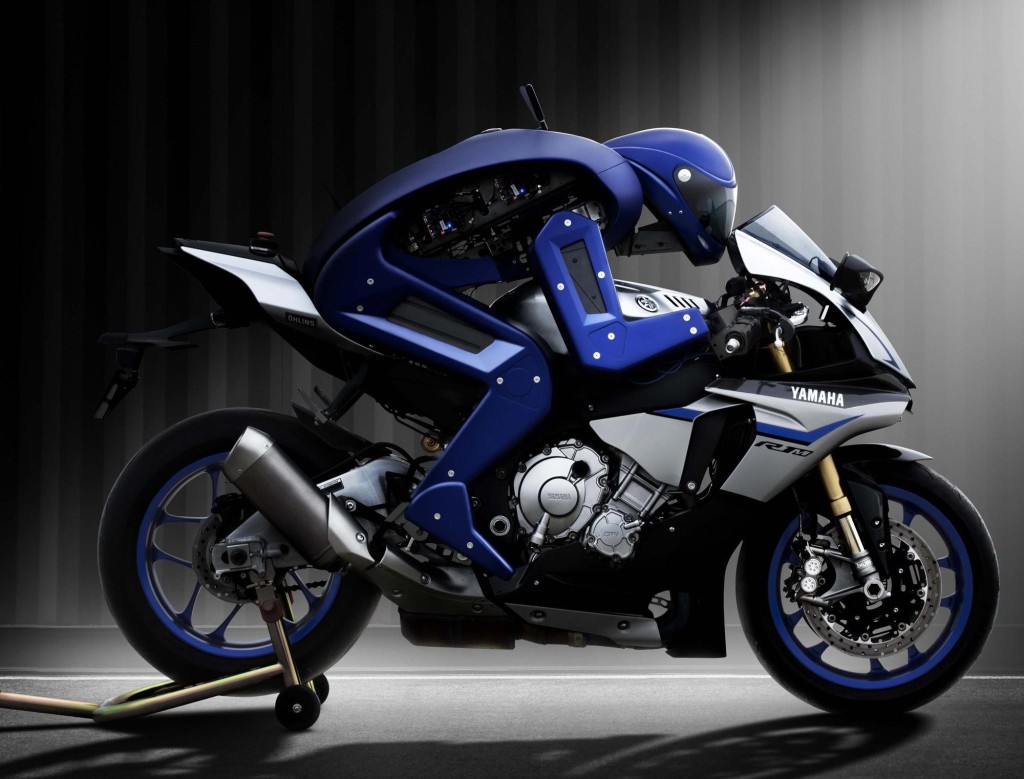 While it may seem preposterous, the future of self-riding superbikes is slowly becoming a reality. A good example here is the Yamaha Motobot Ver 1 experiment that’s designed to race against Valentino Rossi when fully developed.

Whilst Yamaha’s experiment sees the Japanese powerhouse plonking a human-like robot onto its flagship YZF-R1M superbike, Danish firm NeRVe (Next Road Vehicle) has got a different idea with its Autonomous Street Racer prototype.

Development of the NeRVe Autonomous Street Racer began as early as 2002, and its was recently shown off at the 2nd International Conference on Future Mobility held in the UAE. Its creators claim that this is the world’s fastest self-riding electric bike capable of tremendous speeds without a rider.

NeRVe were coy with specifications and how its autonomous system works. However, the firm does pride on the fact that it was developed by a ‘crack crew’ of core people who previously worked on electric vehicles, autonomous, automotive, robotics and design in notable firms like Tesla, Volvo, Nissan, Google, the US Air Force, SerEnergy, CleanCharge, True Cousins and MotorNisse.

In other words, its high-calibre roster of engineers and developers are backing up Autonomous Street Racer electric bike’s claims of being able to sprint from standstill to 100km/h in just 1.5 seconds before hitting a potential top speed beyond the 300km/h mark.

The fact that the NeRVe Autonomous Street Racer can do that without a rider is truly unbelievable. And the autonomous abilities aren’t limited to just plain riding either. NeRVe also says that the Autonomous Street Racer can even perform stunts, ride pre-set routes and park itself as well.
However, the Danish company has not stated any targeted time to introduce its self-riding electric superbike to the mass market just yet. But should they get things right, the future of rider-less/self-riding bikes that are equally fast and intelligent might happen sooner that we think.