S&S Cycle has launched its latest 131 cubic-inch stroker kit for Harley-Davidson owners who want to bump up their Milwaukee-Eight engine to a staggering 2,150cc (2,146.7cc to be exact) engine capacity. The 131″ Big Bore Stroker Cylinder & Piston Kits was specifically designed for the M8 engines built from 2018 to now and it is a beast. 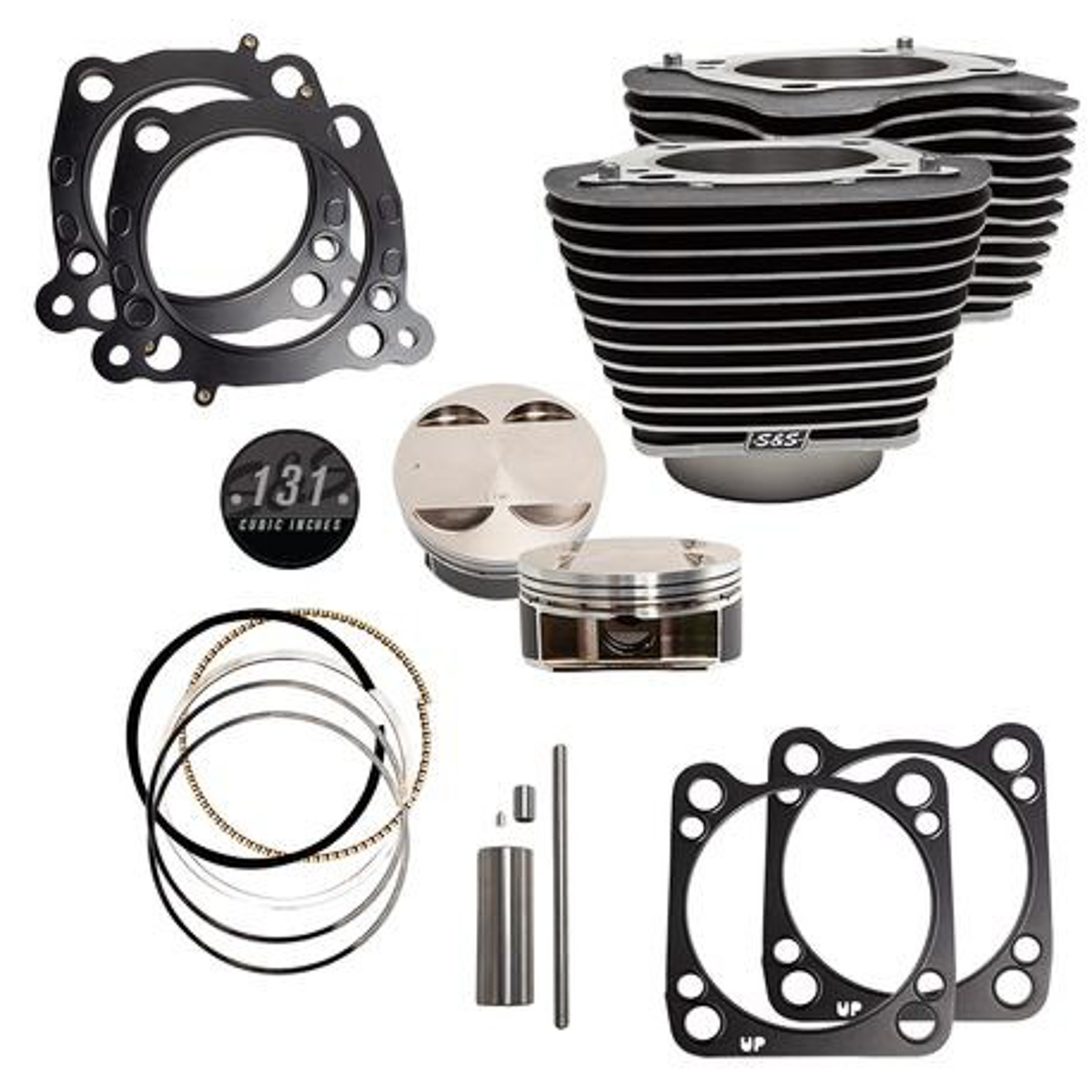 Apart from the obvious engine capacity gain, owners will also gain a significant increase in the power and torque departments. When this S&S Cycle kit is installed on a Harley-Davidson Street Glide with stock 114 engine, the figures are bumped up to a wonderful 146.6hp (from 81hp) and 197Nm torque (from 151Nm). 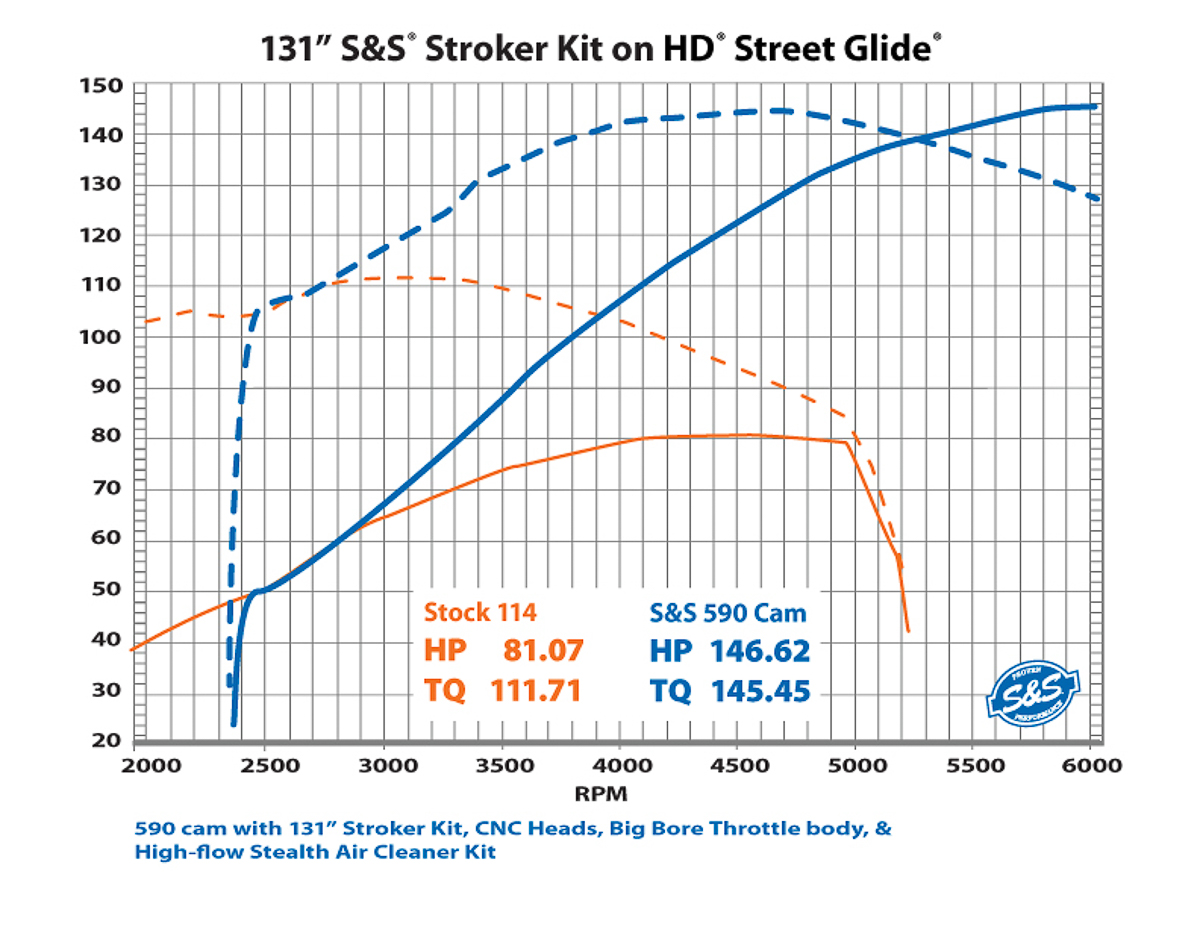 These massive gains come from a list of upgraded parts, primarily from those S&S’s 4.25-inch pistons. Owners will also get a custom 131 cam cover badge to tell everyone what you have under all that metal. If you’re interested to get one, it’s not going to go easy on your wallets, ladies and gentlemen. 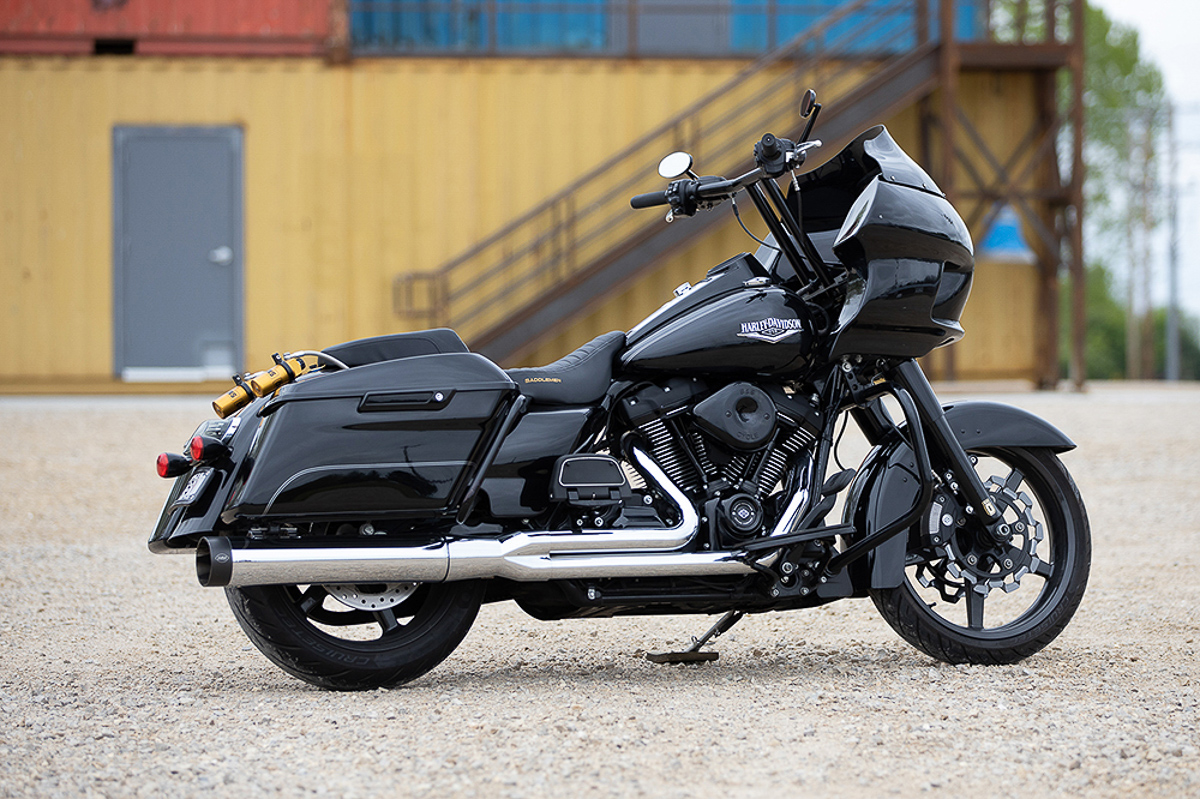 There are three variants of this specific kit which comes at around $1,300 (around RM5,285 direct conversion). You’ll also need to get the 4 5/8-inch stroker crank, which is sold separately at around $1,530 (around RM6,220). It ain’t cheap, but considering all the gains you’ll get, we’re guessing that it’ll probably worth the price. To know more, CLICK HERE.