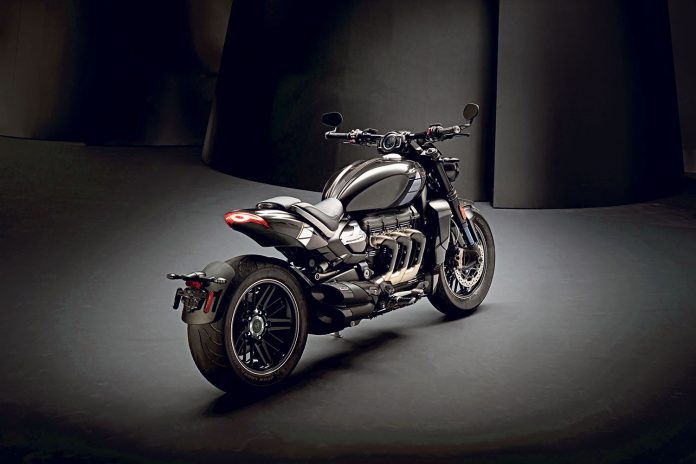 After teasing us earlier this year, besides the launch of the Thruxton R TFC, the Triumph Rocket III TFC has been officially unveiled.

Besides wearing the TFC (Triumph Factory Custom) badge, the Rocket III also claims the record as the biggest volume-production engine. Triumph upped the capacity from 2282cc to a whopping 2458cc. Thus, the new powerplant produces 167 hp and get this: 221 Nm of torque! If you’ve never pitied the rear tyre, now’s the time to do so. 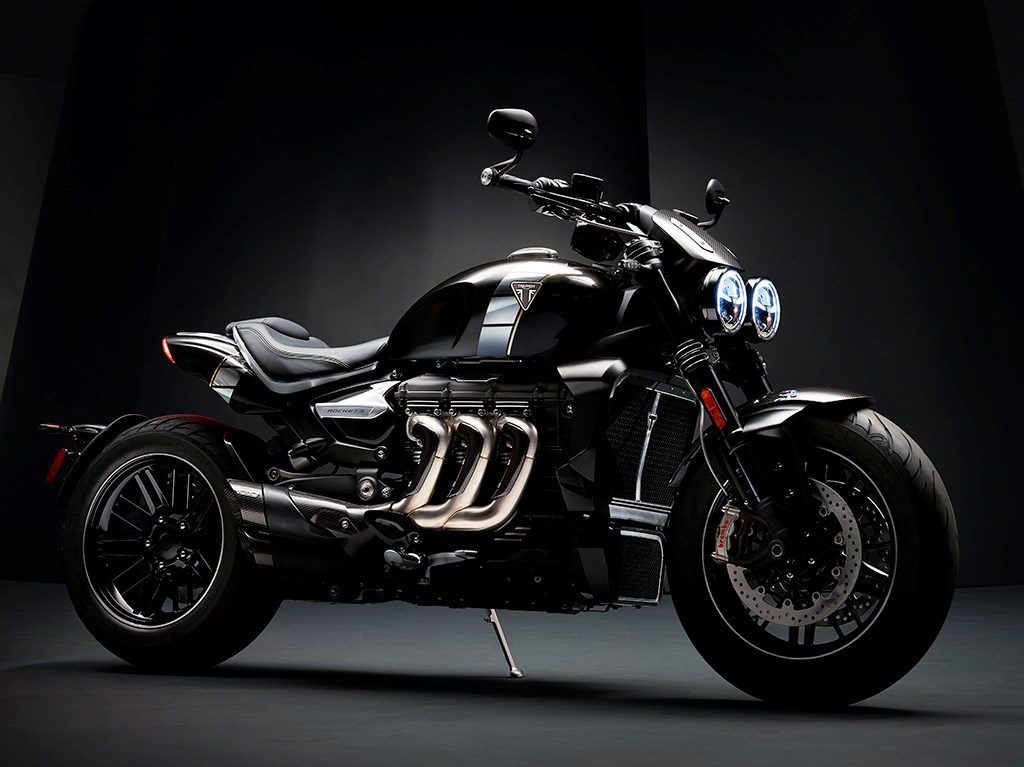 However, it wasn’t just the extra cubes that contributed to the extra ponies. The manufacturer also reworked the head and gave it titanium valves. The carbon-tipped Arrow silencers also helped.

Reining in that massive power is a new electronic suite consisting of lean-angle sensitive traction control and ABS, in addition to four ride modes. Oh, there’s also a quickshifter with auto-blipper. 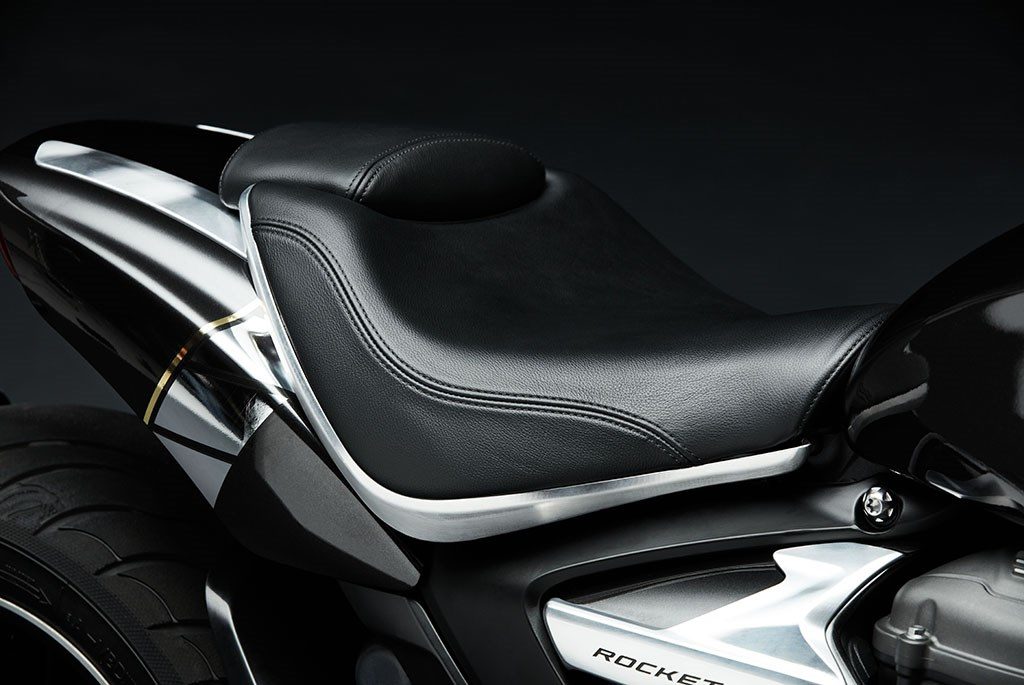 Other electronics include hill hold control, cruise control, keyless ignition and tyre pressure monitoring. The full-colour TFT display/instrument panel is the latest which appeared on the Triumph Scrambler 1200 XE. As such, it ought to include integration with not only your phone but also your GoPro camera.

The chassis and suspension have also been upgraded. At the front are 41mm cartridge Showa forks and a rear shock with piggyback reservoir. The front brakes consist of Brembo Stylema calipers, just like those on the Panigale V4 range. 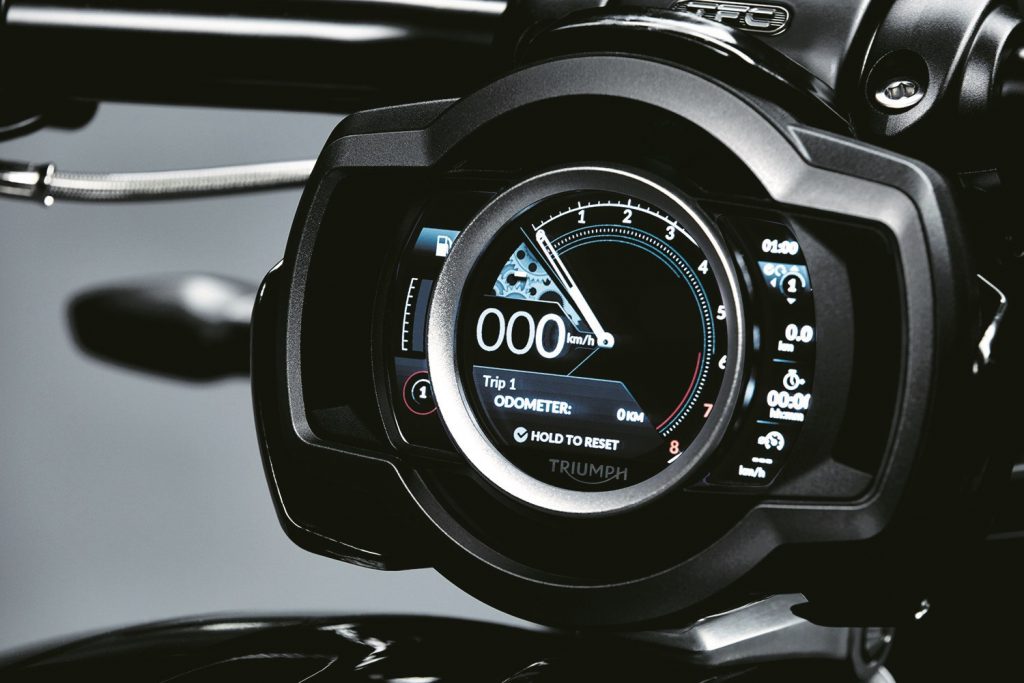 The updates have turned the Rocket III into a serious power-cruiser to challenge the Ducati Diavel and Harley-Davidson V-Rod. Gone is the sedate-looking “old man’s cruiser” with a big engine.

But will there be a regular, non-TFC new Rocket III? We’d like to think so!