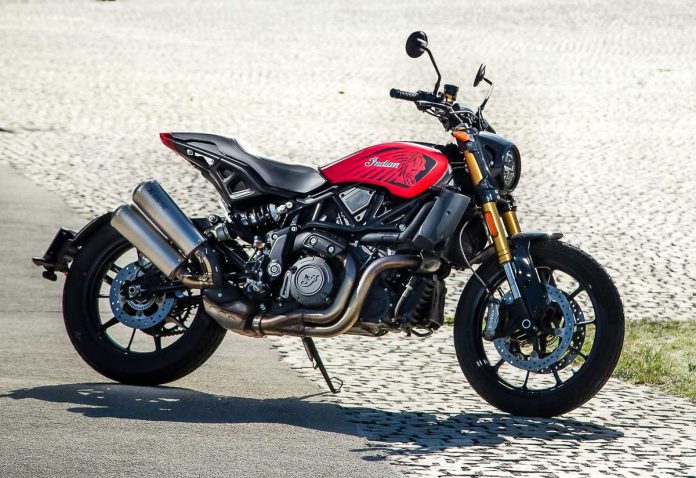 It’s been many moons since we heard anything from Indian Motorcycles, especially here in Malaysia. There’s no doubt that they have many excellent bikes, like this latest 2020 FTR 1200 Ruby Smoke Limited Edition which is only available in France and nowhere else. 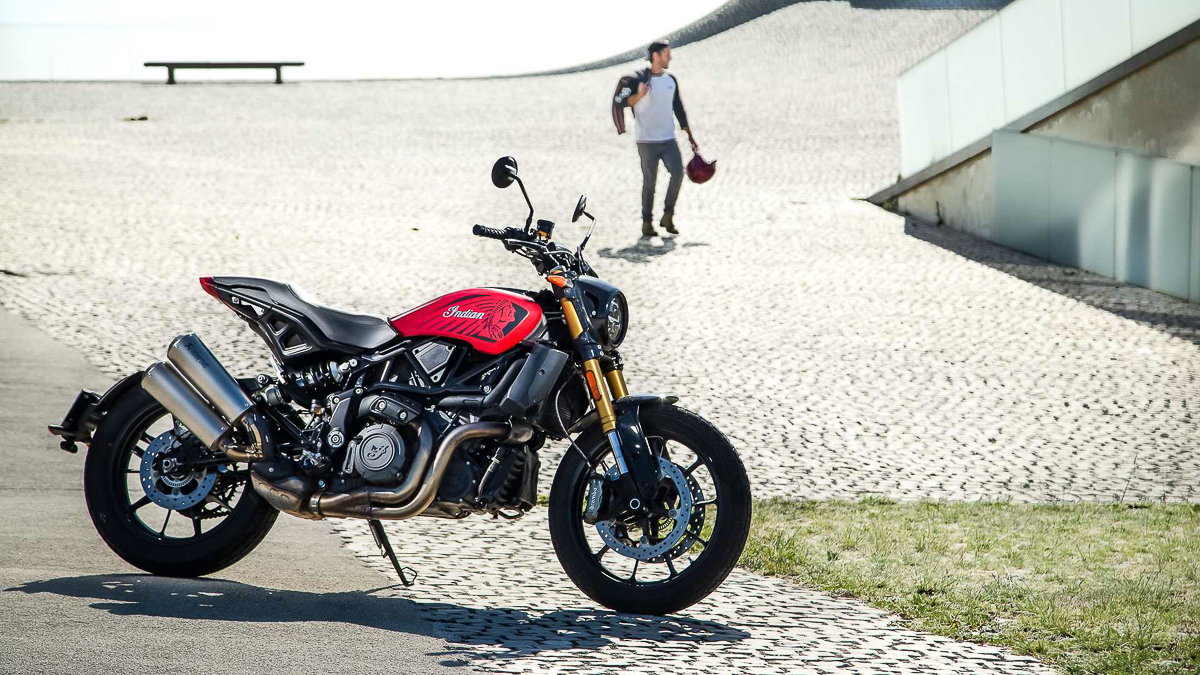 Those living in the country of croissants and fine dining can actually book this very limited-edition FTR 1200 Ruby Smoke but there’s no indication on how limited it actually is for their market. There’s also no mention of its price range, but the 2020 Indian FTR 1200 Carbon is priced at £14,699 (around RM78,860) for the UK market. 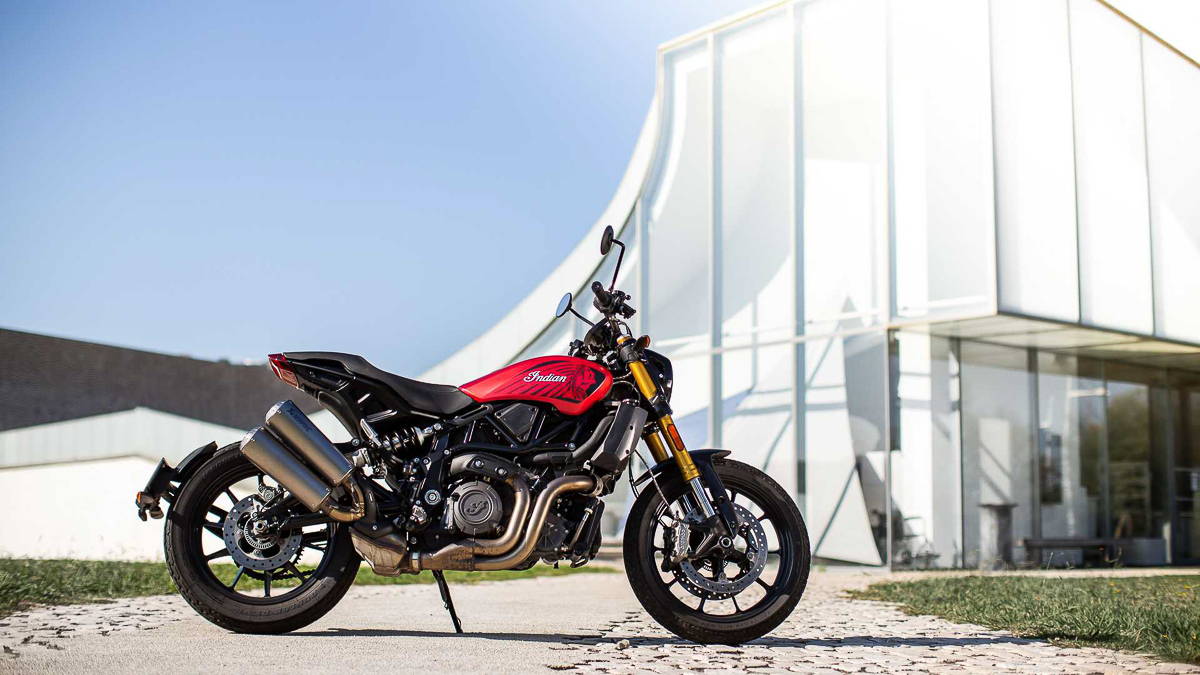 Spec-wise, the Ruby Smoke edition is identical to the FTR 1200 Carbon, sans all the carbon fibre goodies and its Akrapovic titanium exhaust system. Underneath all that sexiness lies a 1,203cc V-twin engine that punches out close to 125hp and 120Nm of torque. 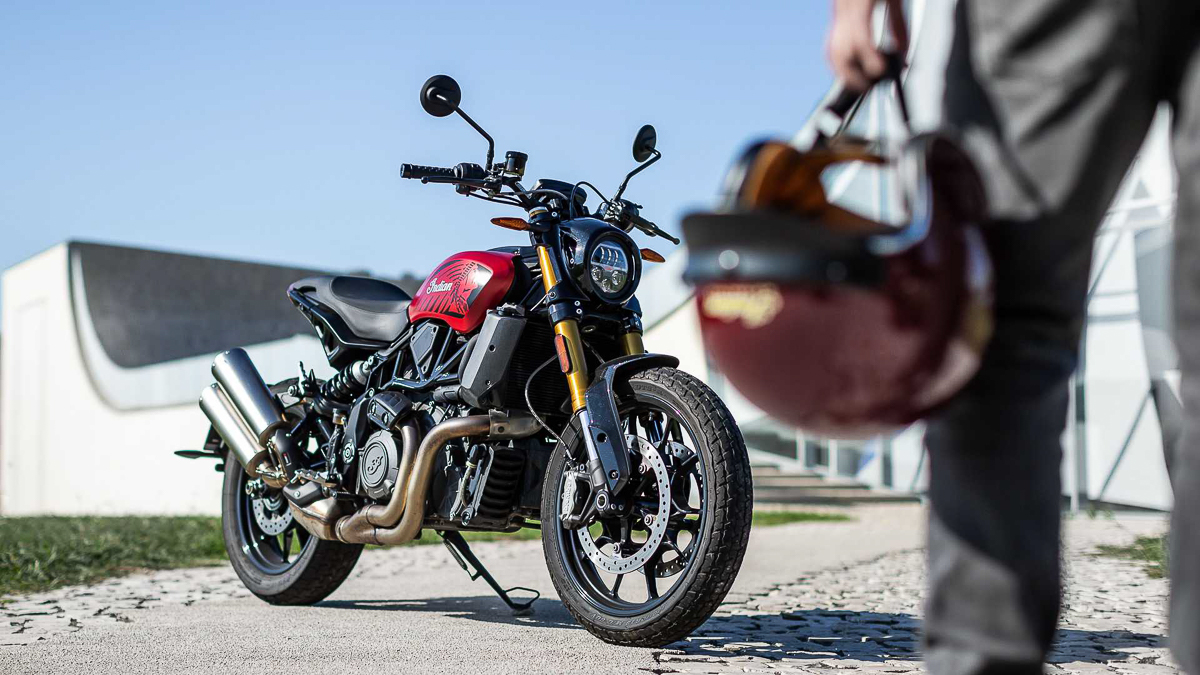 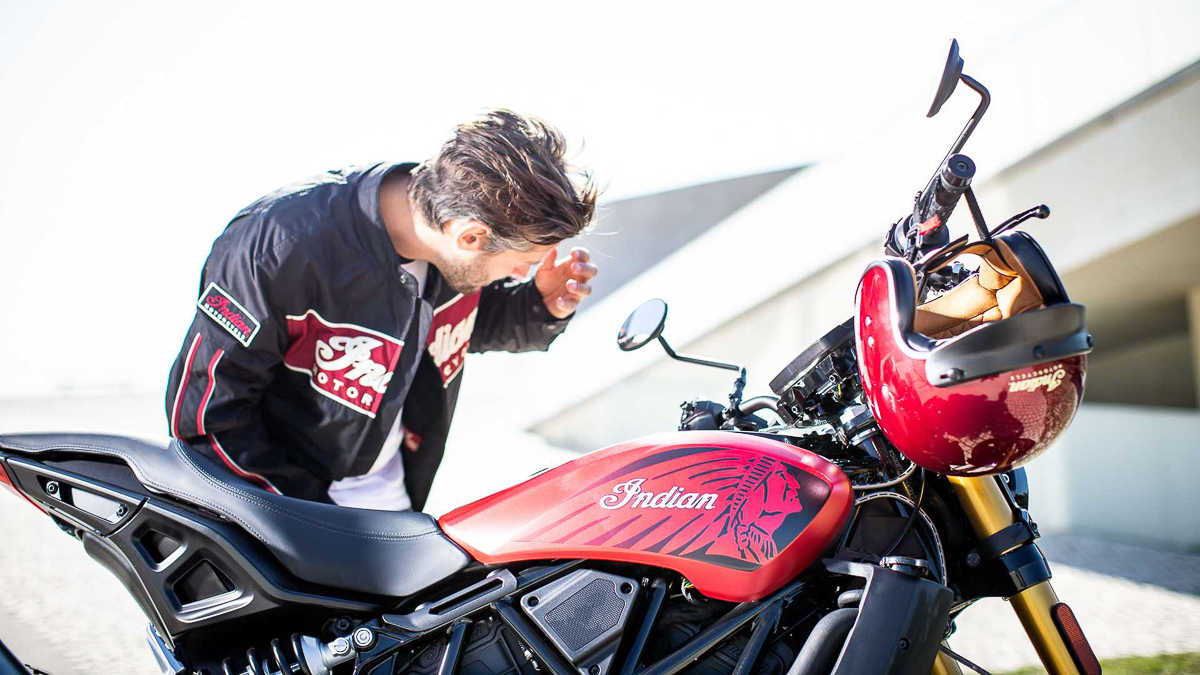 As for the Indian Motorcycle brand here in Malaysia, there’s still no indication from the current distributor if they’ll be continuing to handle the brand in the country or whether it’ll be passed to a different entity. The last new model that was unveiled here was around three years back, and that says a lot in itself.