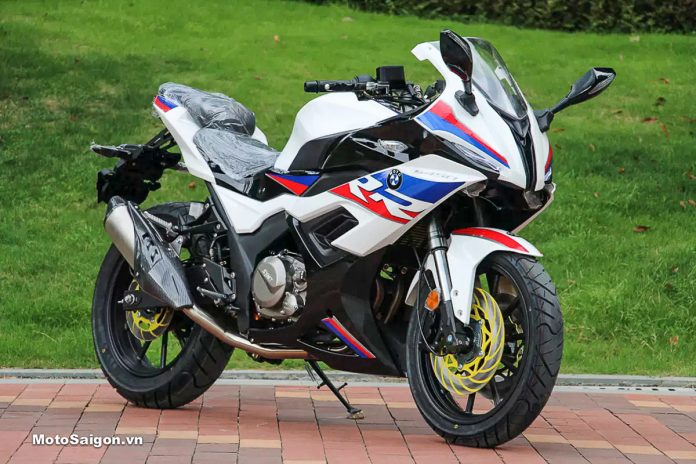 A lot of people tend to agree that imitation is the sincerest form of flattery, but this particular 2020 BMW S 1000 RR lookalike might just turn a few heads. It might look like the all-powerful German superbike, but it’s actually a Chinese copy. Everyone, say hello to the Moto S450RR! 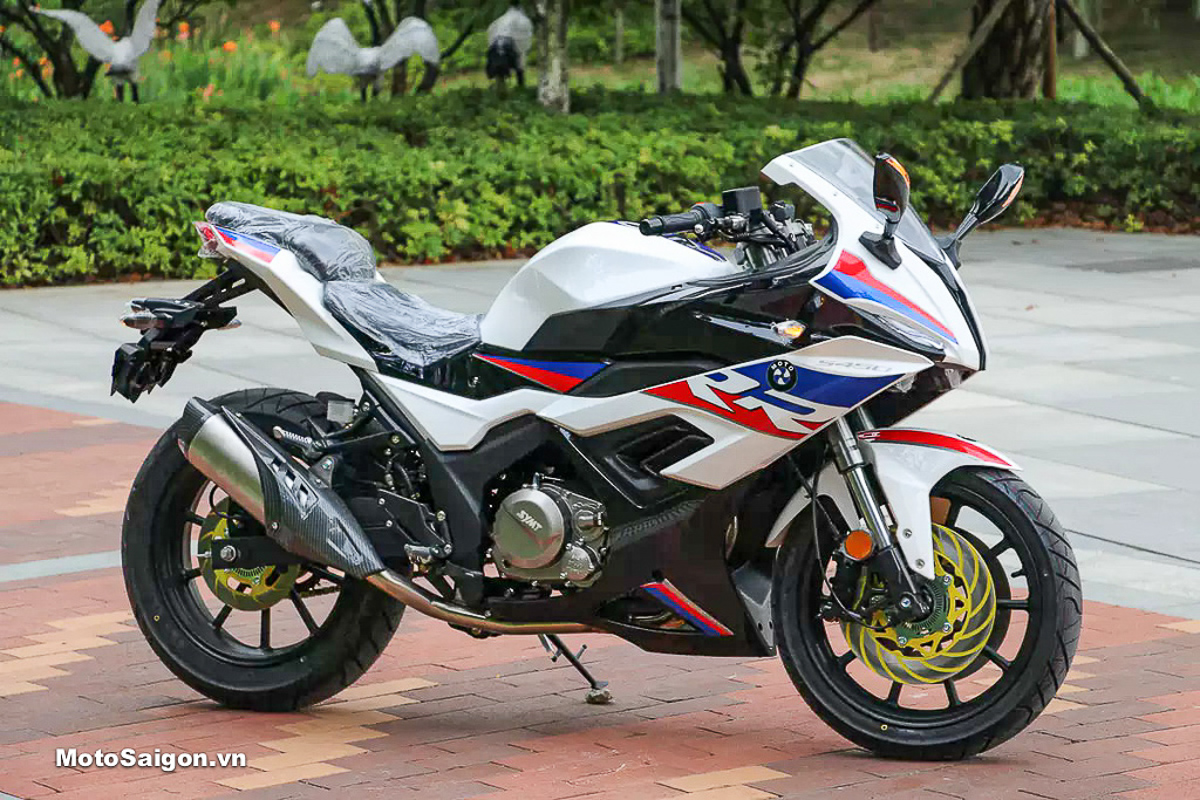 We were actually wondering on when BMW Motorrad will launch its sporty version of the G 310 R. Looks like this vaguely named Chinese firm beat them to it and we’re left wondering on how they were able to pull this off without having to worry about legal issues in the future. 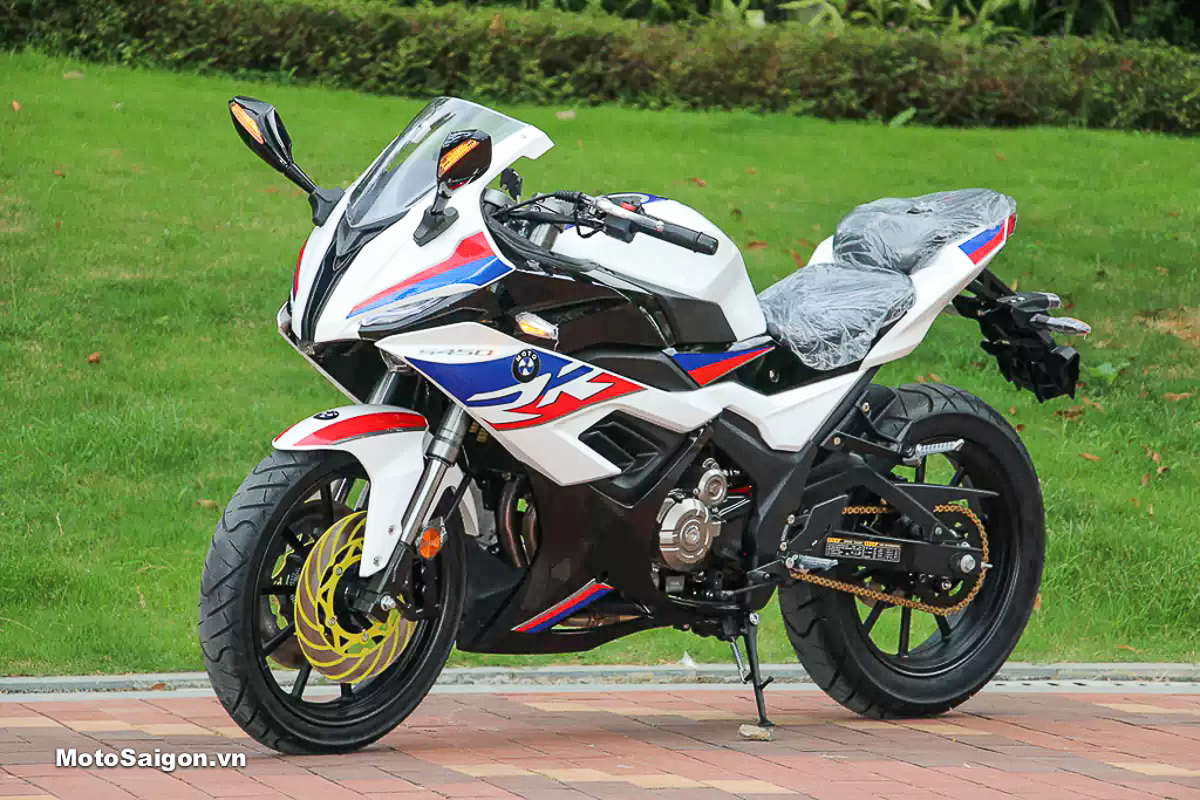 Anyway, the Moto S450RR carries all the design DNA of the BMW S 1000 RR right down to the BMW logo itself, which looks more like a fan with ‘Moto’ written on it. Looking at the rest of the body, you can get the feeling that the designer/designers took very little effort to cover up any claims that this bike might just be a blatant copy of the German 200hp crotch rocket. 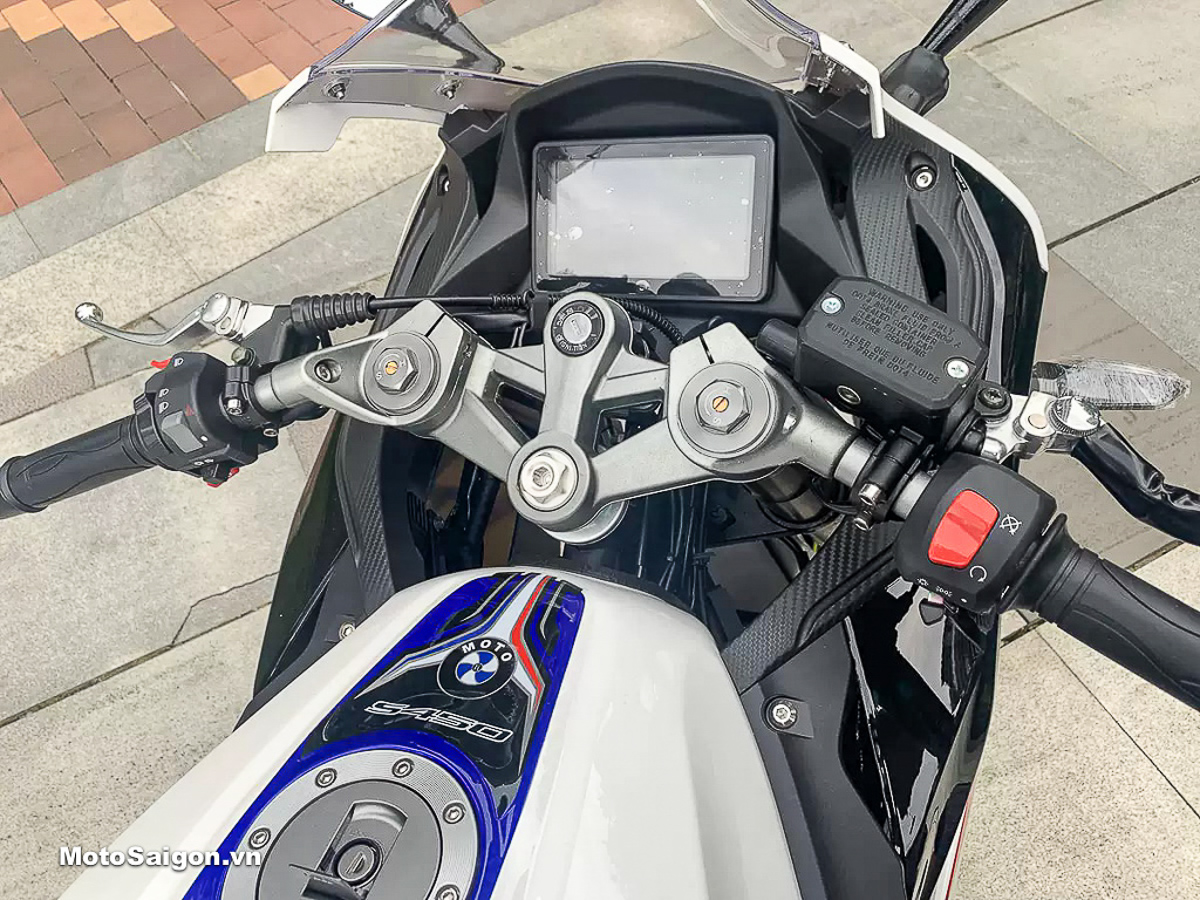 As for specs, it’s fitted with a 450cc parallel-twin engine that churns out 24hp at 6,500rpm and 22Nm of max torque, which is a bit of a sad figure for a bike with this particular engine setup. By the looks of it, the Moto S450RR also comes with adjustable USD front forks, TFT screen, dual-channel ABS, and more. 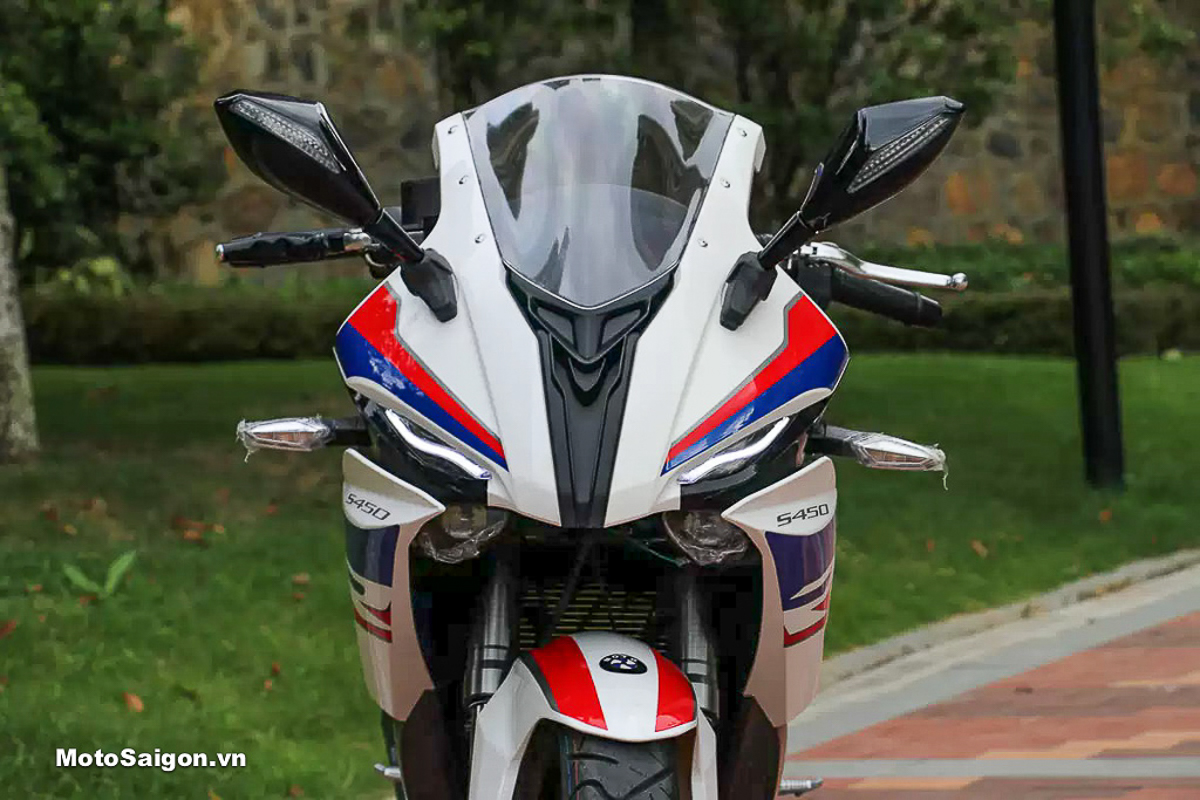 As for pricing, the bike has already made its way to Thailand where each unit comes at around 67,000 baht (RM8,903) which is definitely a steal for a 450cc bike. Then again, it is a bike with a ‘stolen’ design so you can expect to pay a ‘stolen’ price for it. What a ‘steal’.