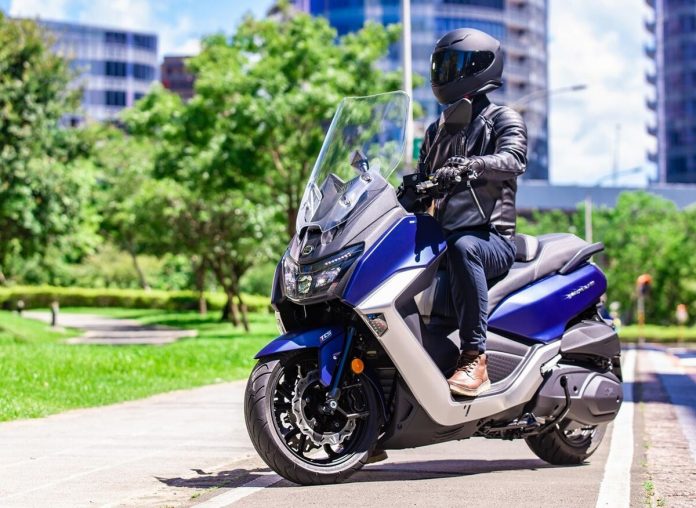 SYM has just launched the updated version of its Maxsym 400 maxi-scooter in China.

While updates usually refer to the manufacturer doing slight changes to the motorcycle, SYM has completely redesigned the scooter. 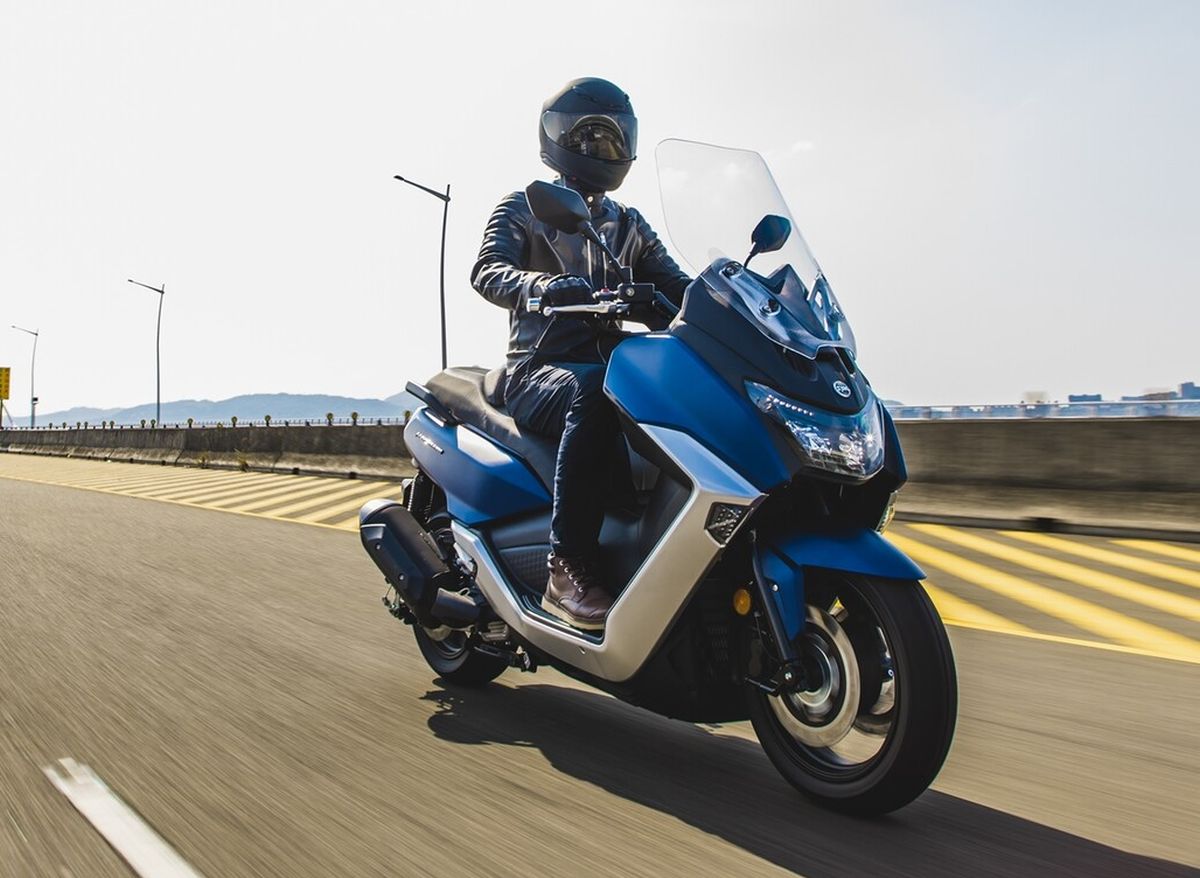 Hence, SYM refers to the Maxsym 400 as an all-new scooter, replacing the previous model, which is undoubtedly lacking in styling and performance.

SYM claimed that the scooter had been fitted with a lighter chassis, resulting in an impressive 18.5 per cent weight reduction. 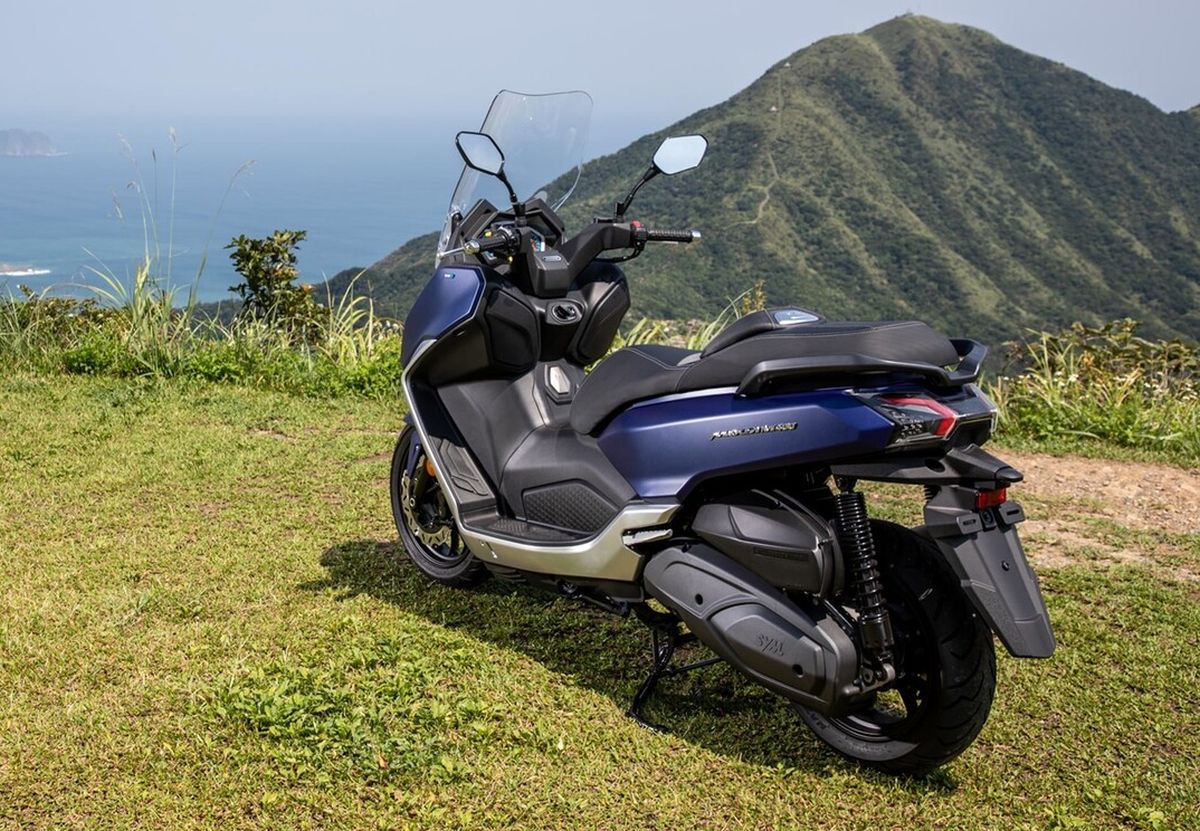 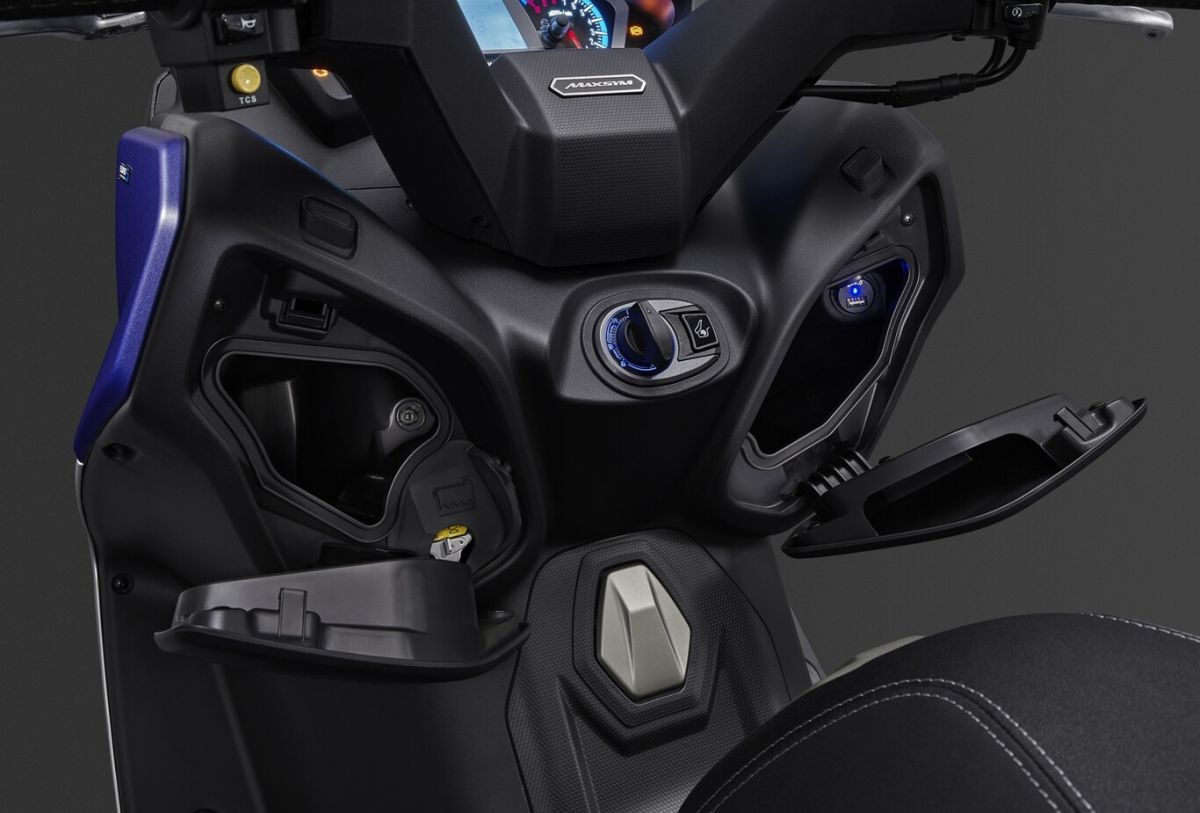 The revised model also get a set of a telescopic fork at the front and standard pre-load adjustable rear shock, including a keyless ignition system, adjustable windscreen and traction control. 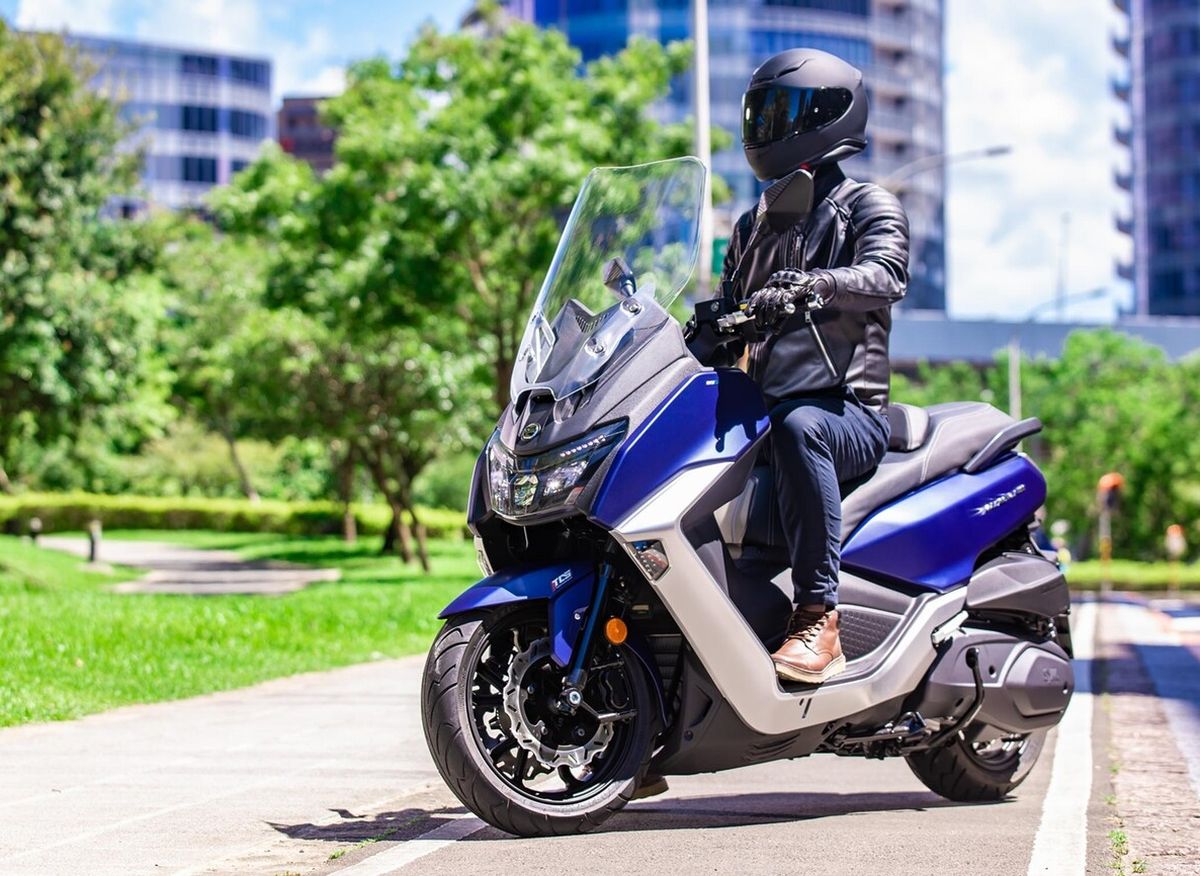