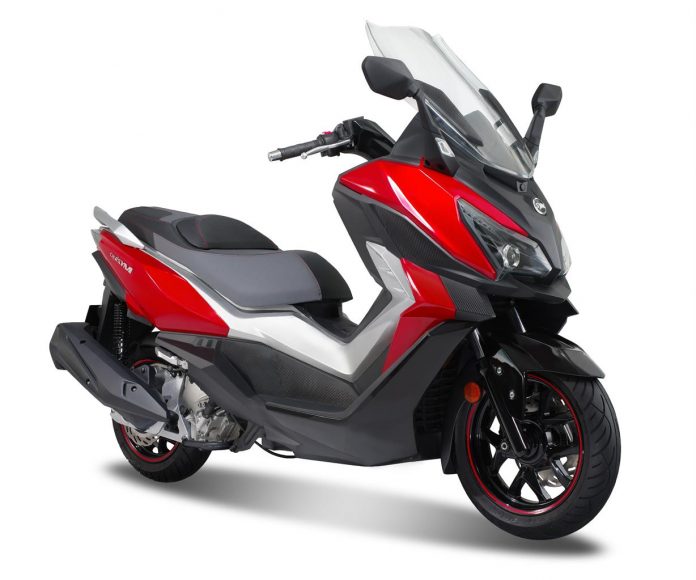 SYM Malaysia will launch new SYM CRUiSYM 300i model in second quarter of 2017.

SYM Malaysia (MForce Bike Holdings Sdn Bhd) today announced that it will expand its line up for the local market by adding the new SYM CRUiSYM 300i model next year.

Launched globally during INTERMOT 2016 last month, the SYM CRUiSYM 300i is the very latest maxi-scooter model developed by the Taiwanese brand. 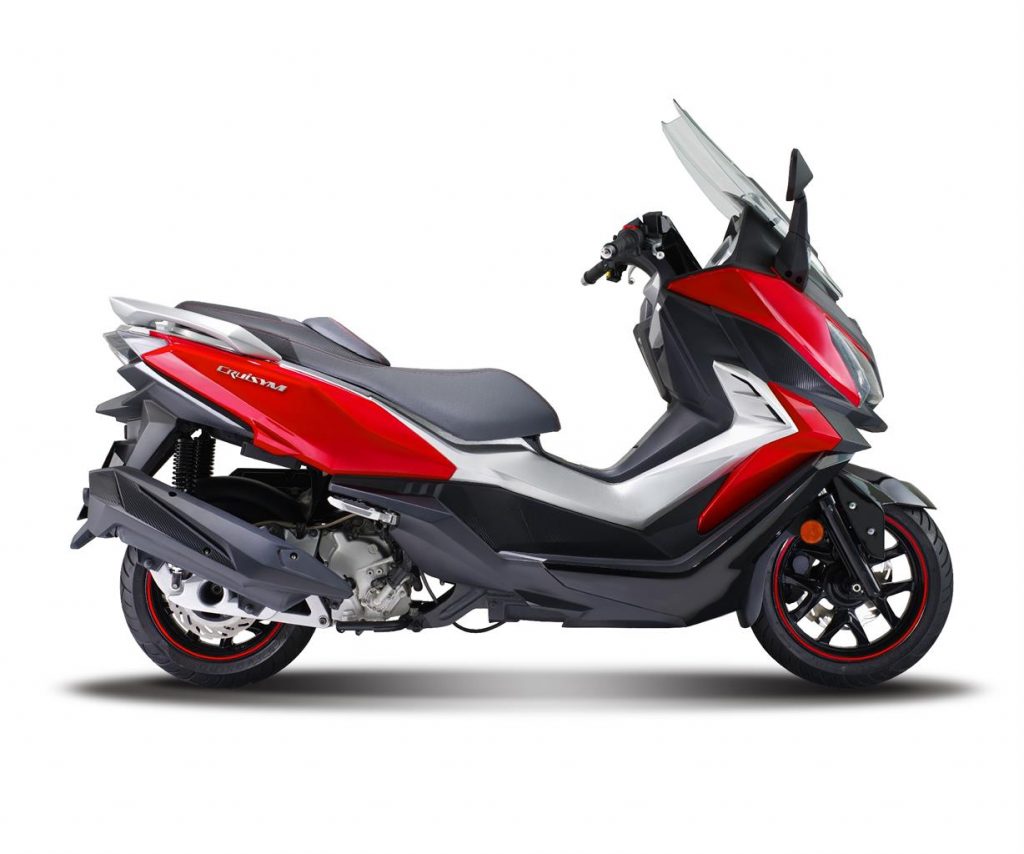 Mforce Bike Holdings Sdn Bhd’s National Sales Manager, Mr Asri Ahmad confirmed via an official press release that the SYM CRUiSYM 300i would go on sale in Malaysia sometime in the second quarter of 2017. The model is expected to fetch an estimated retail price between RM15,000 to RM20,000. 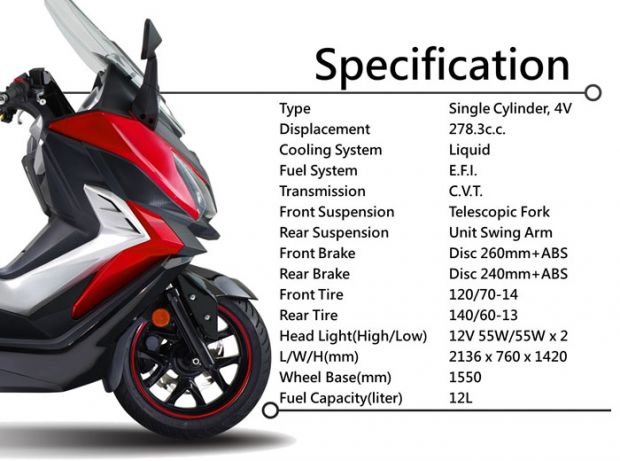 According to the official specifications released by SYM via its global site, the CRUiSYM 300i is powered by a liquid-cooled 278.3cc single-cylinder powerplant primed with four valves and electronic fuel injection. Power and torque figures weren’t disclosed, but the mill will be paired with a CVT automatic transmission. 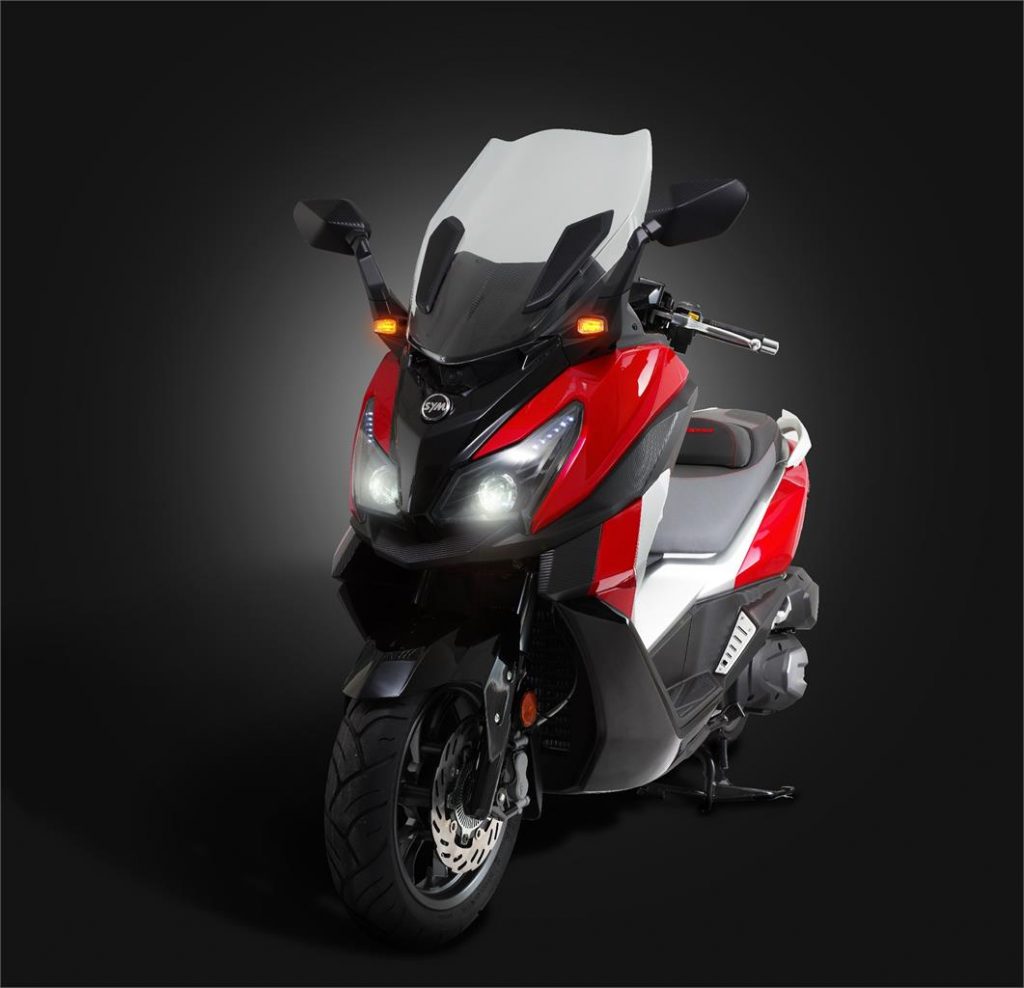 The chassis, on the other hand, is brimmed with telescopic front forks plus a unit swingarm setup at the rear. It also gets all-round disc brakes – 260mm up front and 240mm at the rear – that’s supplemented with ABS, 14-inch front and 13-inch rear wheel sizes, not forgetting a decently large 12-litre fuel tank. 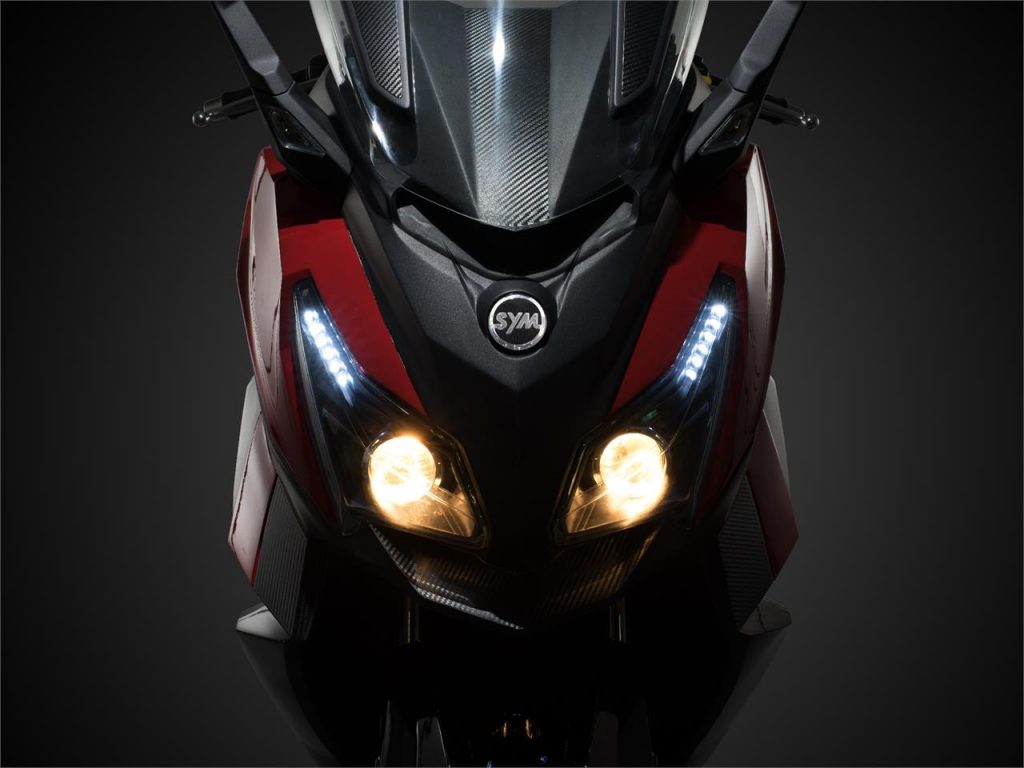 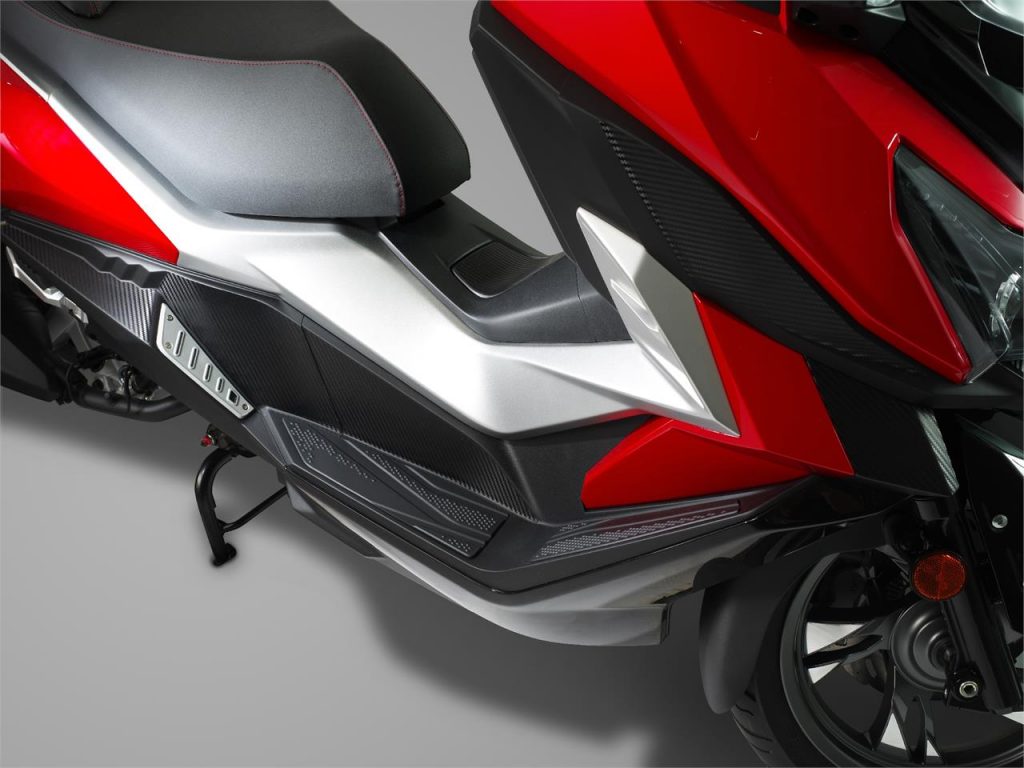 Bold red and matte grey paint schemes will be offered and topped with contrasting carbon fibre textured covers too. SYM also highlighted the presence of foldable side mirrors, an adjustable windscreen and a 40-45 degree ergonomic footboard design to enhance long distance cruising comforts. 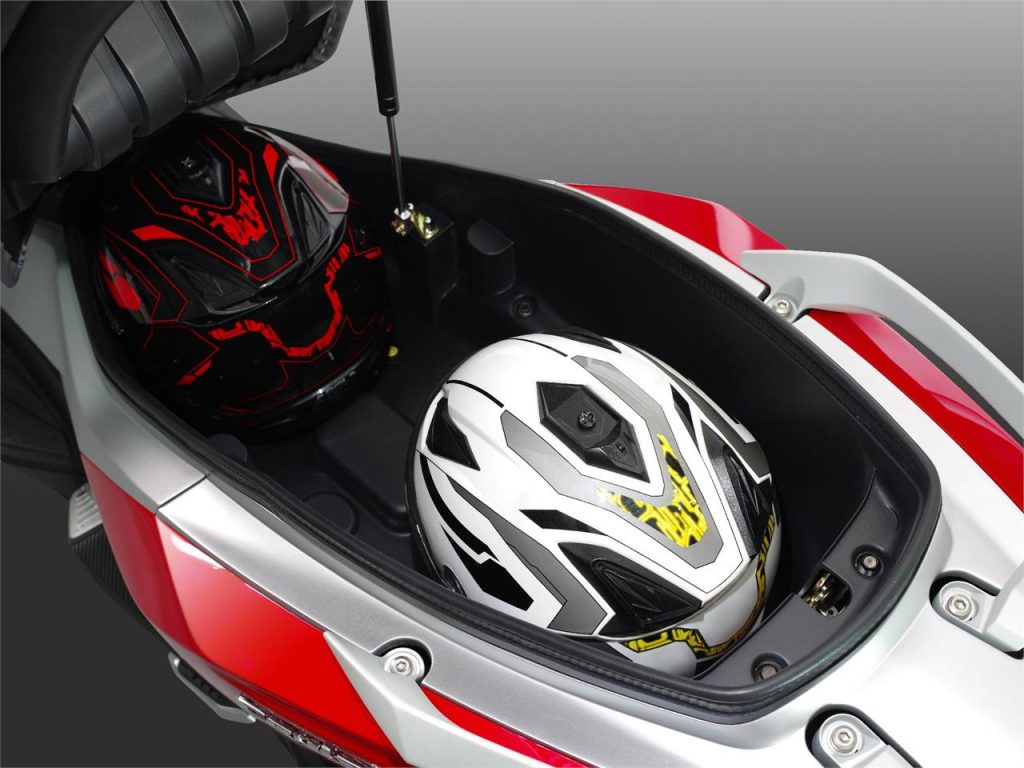 Besides that, the SYM CRUiSYM 300i will also feature a under seat storage space capable of holding two helmets. Other additional features include air vent at both sides, two riding recorders camouflaged underneath the headstock, a gloves box, as well as both USB 12V ports to recharge a multitude of devices.

We will have more details once we get closer to its Malaysian launch date. In the meantime, you can stay tuned for more updates online via the official SYM Malaysia Facebook page.