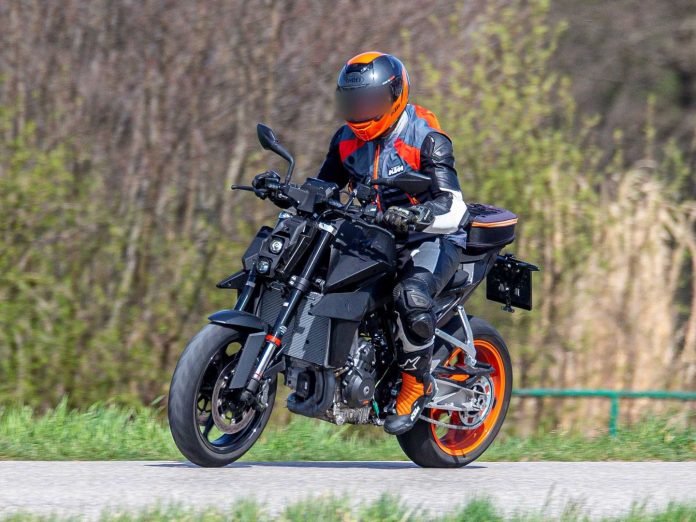 Spyshots surface of upcoming KTM 990 Duke undergoing tests and it appears close to production. Could we see it launched in 2023? 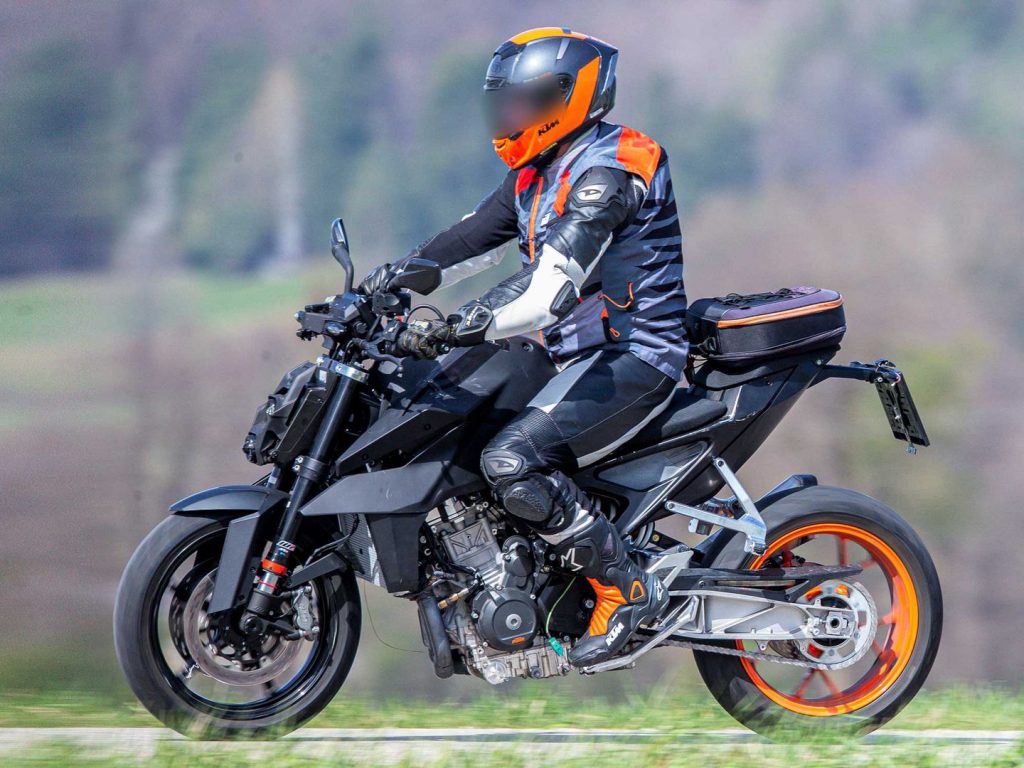 KTM’s popularity has boomed ever since the Austrian motorcycle marque introduced models powered by its  compact LC8c parallel-twin engine in 2017. From there, the 790cc engine has grown to 889cc before KTM upgraded it to the ‘R’ version, which also brought a power hike from 105hp to 119hp.

Of course, KTM wasn’t going to stop there. Instead, the LC8c 890cc mill is set to evolve yet again if these latest spyshots are anything to go by. Spotted undergoing tests near the brand’s Mattighofen headquarters, these appear to be the upcoming KTM 990 Duke naked.

As the name suggests aptly, this KTM 990 Duke will be powered by the LC8c parallel-twin yet again, this time with an increased bore and stroke that pushes it close to the litre figure. Apart from a new engine, these photos also indicate that the KTM 990 Duke will sport a revamped design and aesthetics as compared to what we’re seeing now in the 890 generation. 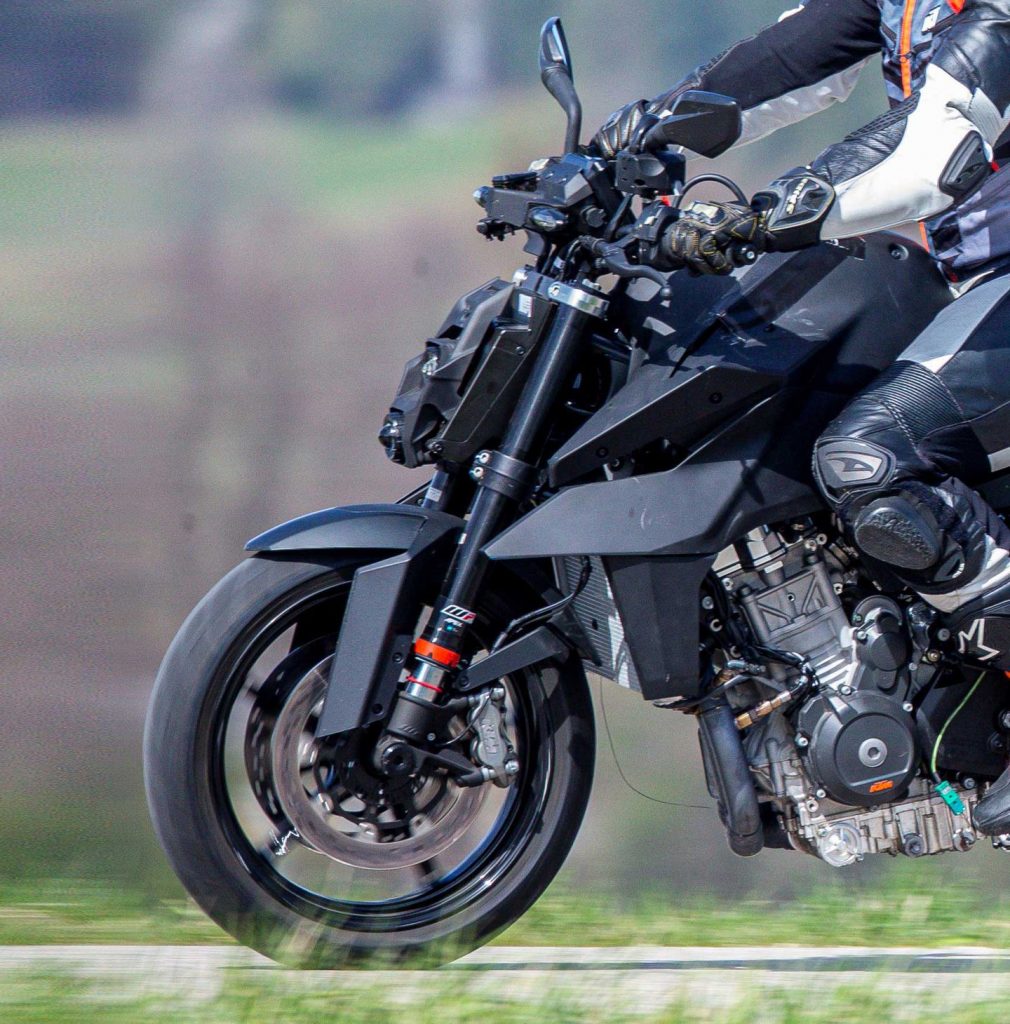 Despite these major changes, the LC8c mill powering the upcoming 990 Duke is still expected to retain a 285-degree crankshaft setup, which will allow it to have a firing interval that’s equivalent to a 75-degree V-twin. As for power figures, we can likely expect over 130hp.

Also, the 990 Duke is also expected to come with a new, lighter and more compact frame including different body panels, likely with a rear frame that also looks more exposed than before.

Although the headlights – which look similar that of the Suzuki GSX-S1000 – look good, there’s a likelihood that this might not be the final look that the KTM 990 Duke will take on.

For now, more details and specifications are still vague, but looking at the development of previous models, we can expect the 990 Duke’s reveal later this year before it goes into production as a 2023 model.