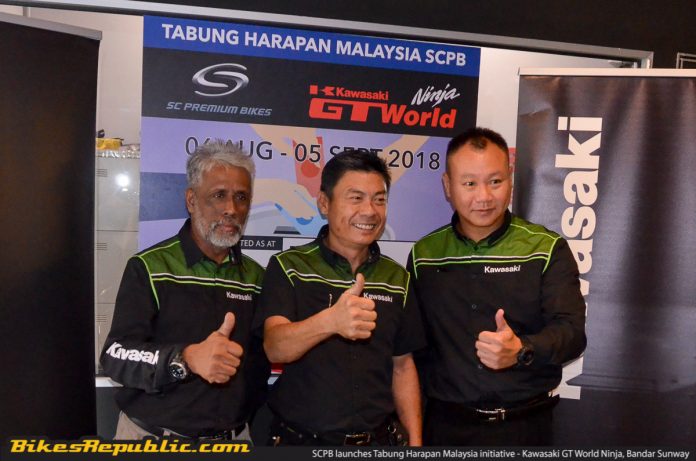 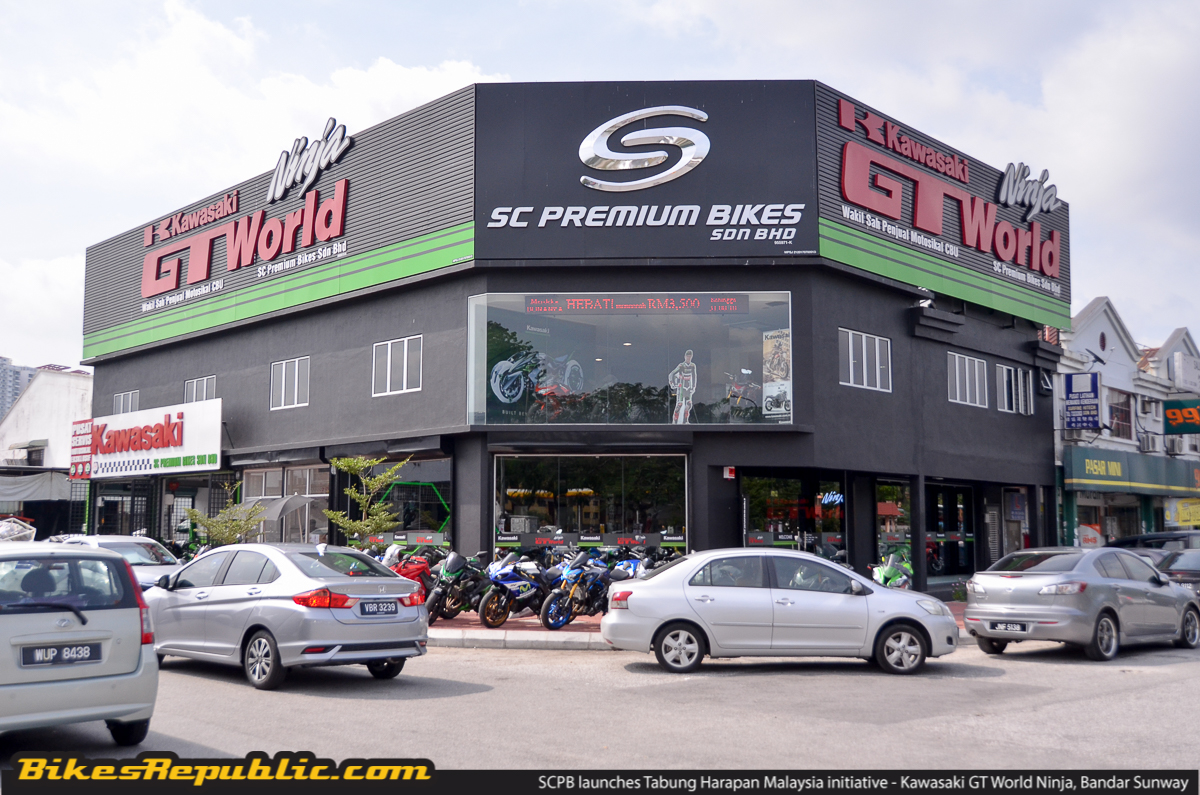 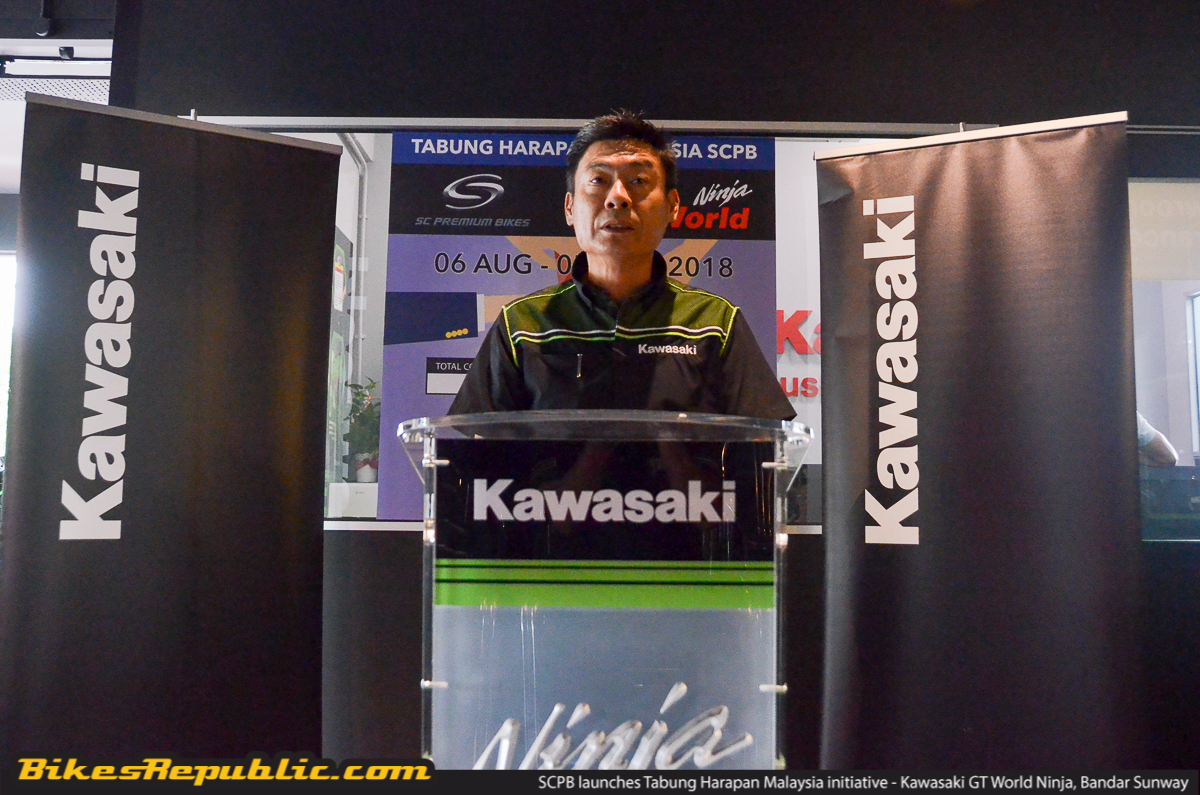 The official launch which will be happening on 6 September 2018 will be collecting and allocating funds for Tabung Harapan Malaysia from now until the official launch day. As part of a contributing society for the country, the mechanics of the month-long campaign are as follows: 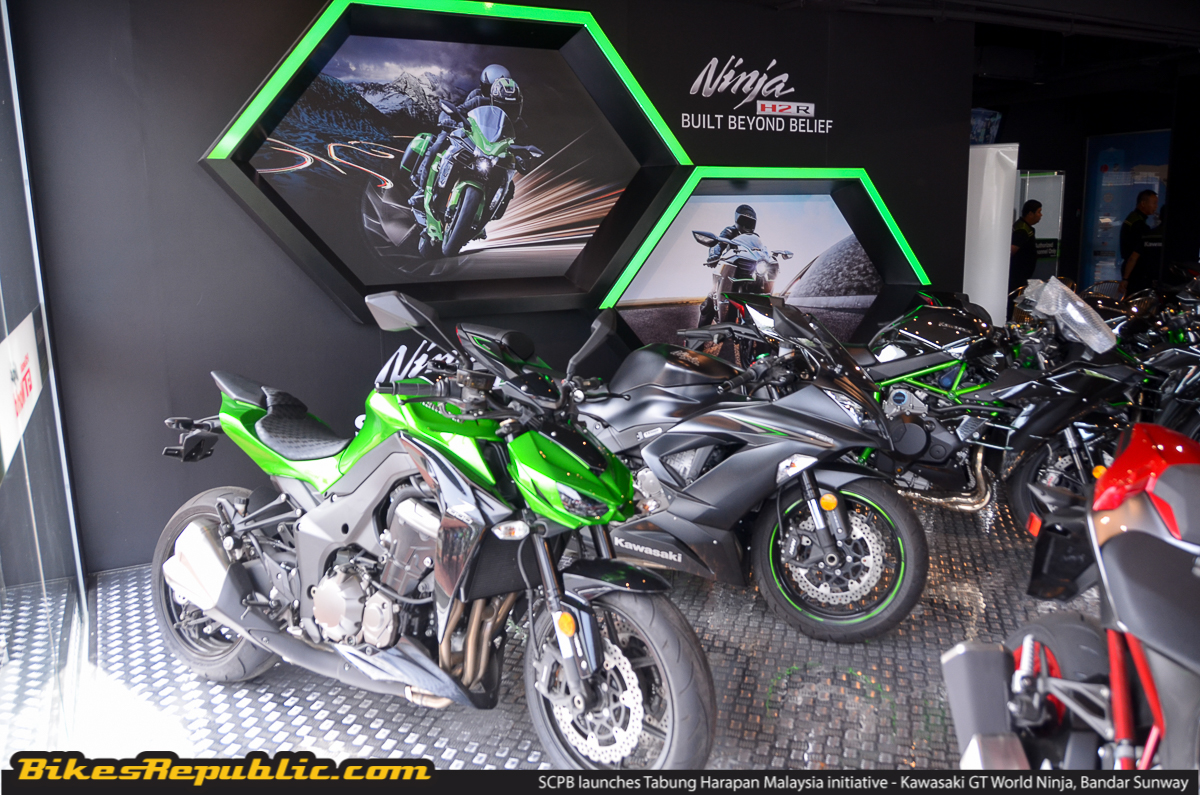 SCPB will also greatly welcome any private and personal donations from all customers, friends, suppliers, as well as business partners in which all contributions will be clearly recorded in the progress chart for all to see. 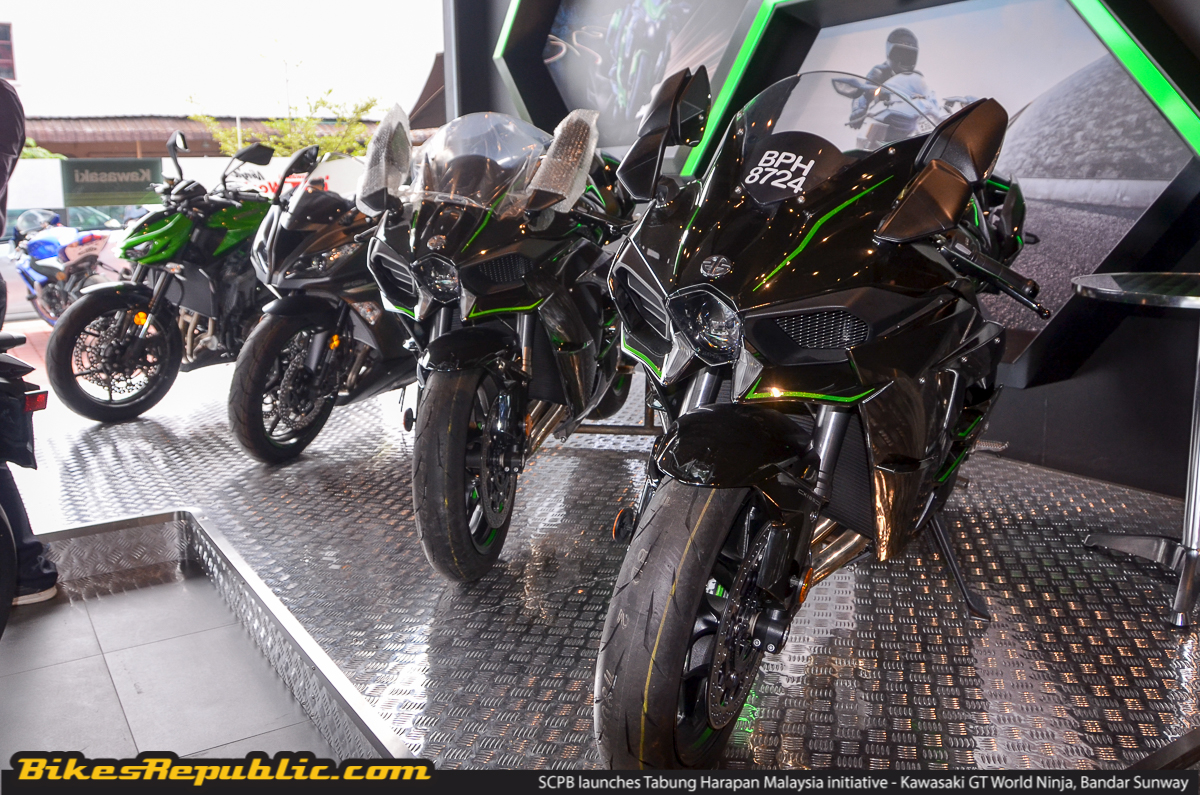 To keep tabs on all the pledges, donations, and contributions, a Daily Donation Chart will be drawn up for official recording purposes to ensure that all sums are forwarded toward the Tabung Harapan Malaysia initiative. To ensure that everything is fair and square, the presence of one independent observer/witness minimum will tabulate and audit all amounts on a daily basis. 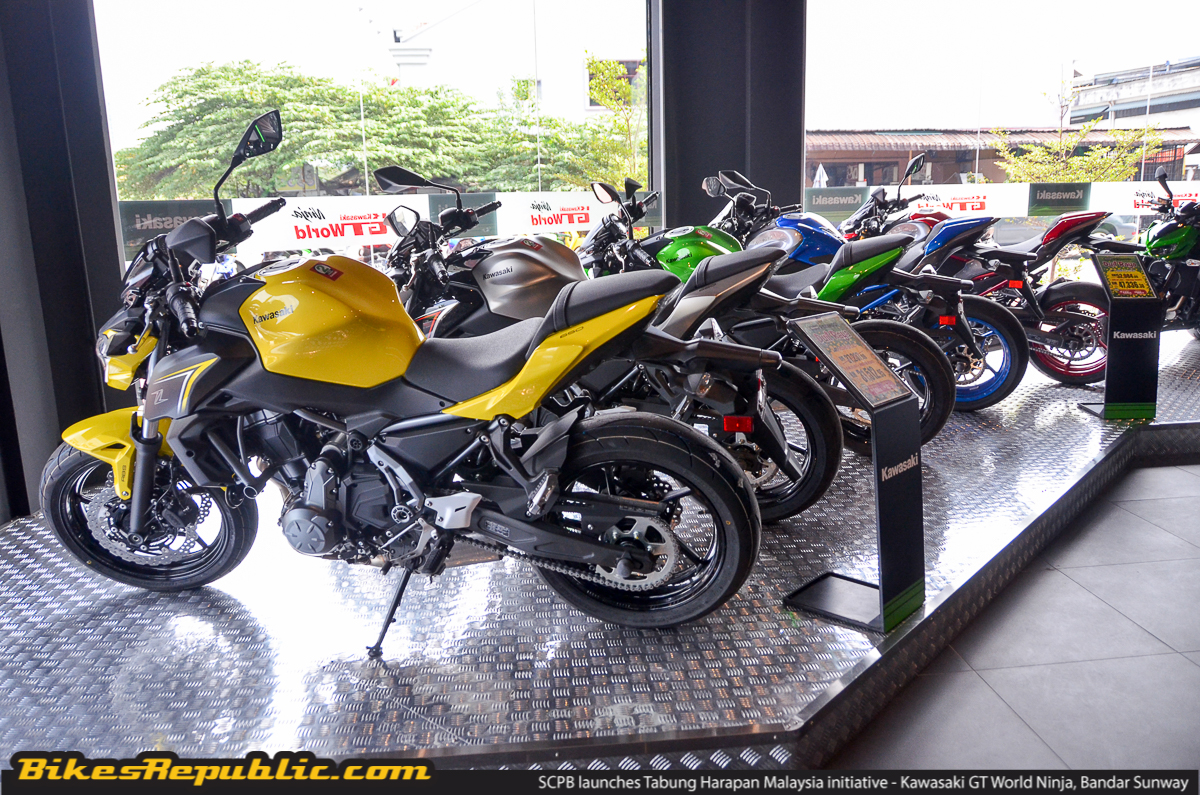 The final amount will be presented to the official representative of the Tabung Harapan Malaysia Fund on 6 September 2018 during the official opening of the SC Premium Bikes Sdn Bhd Kawasaki GT World Ninja showroom. 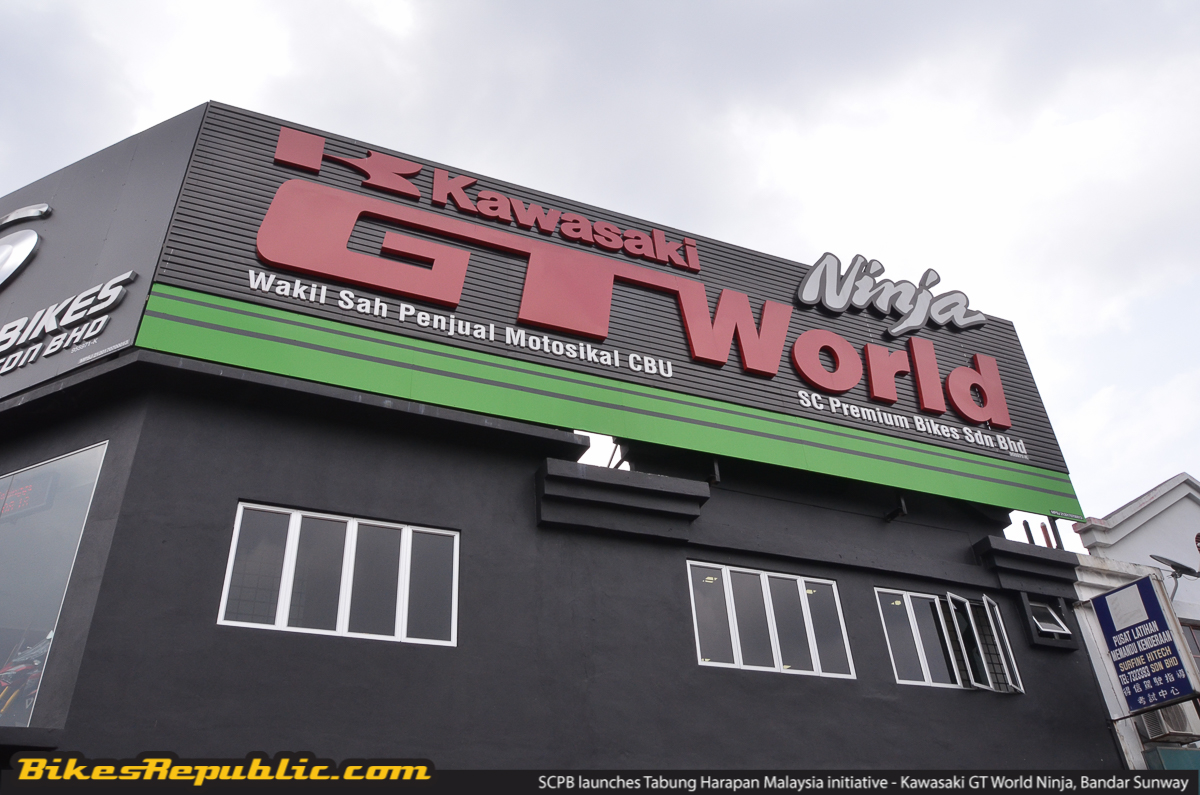 All motorcycle owners are welcome to donate and attend the grand opening which will be happening on 6 September 2018 at 1, Jalan PJS 7/13, Bandar Sunway, 47500 Subang Jaya, Selangor. See you guys there!