The Saudi women motorcycle ban will be lifted in the middle of 2018 following the announcement made by Saudi Arabia.

The future lifted ban will not only allow women to drive cars but also lorries and motorcycles.

Saudi Arabia will lift the ban after several decades of protests and oppression.

Good news from Saudi Arabia! Following the announcement that the driving ban for women in Saudi Arabia will be lifted on June 2018, their Ministry of Culture and Information has just announced that the future lifted ban will also include riding motorcycles and driving lorries!

It was back in September of this year when King Salman announced the royal decree signalling the end of the ban on women driving vehicles on the road. It was seen as a great victory for Saudi women where the move was highly-regarded as triumphant from those who saw the ban as a form of oppression towards women.

This was made official (and internationally known) thanks to a twitter posted by the Saudi Arabia Centre of International Communication. On 18 December 2017, the posted this:

The General Department of Traffic [@eMoroor] answers important questions regarding procedures and regulations about women driving in #Saudi pic.twitter.com/ZlOfaiBer6

Other announcements are that no harassment of female drivers will be tolerated and everyone will be treated equally when it comes to the enforcement of traffic laws and regulations. 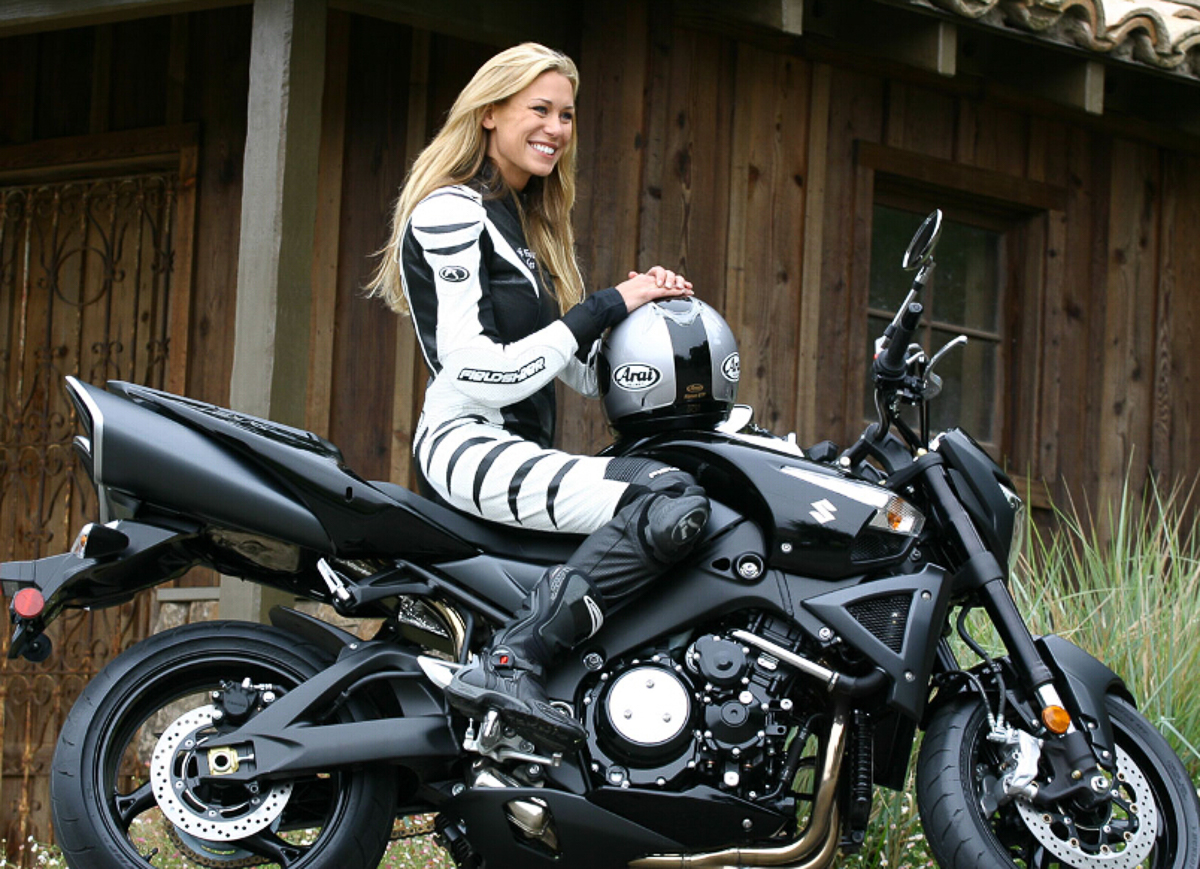 Congratulations to Saudi Arabia and their new world order! Let’s go for a ride together later, maybe?