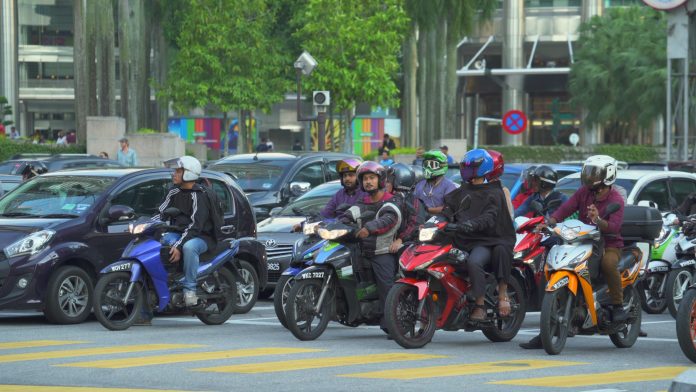 The Department of Road Safety (JKJR) is studying to limit kapchaisto 70 km/h and riding on the left side of the road to reduce deaths from motorcycle accidents.

According to Bernama, the impetus to conduct the study is based on a number of factors. However, the overriding concern is about more than 60% of all deaths in traffic accidents involve motorcyclists and/or their pillions. The number translates to 6,742 fatalities in 2018 alone.

Datuk Rosli Isa, Head Directory of JKJR said the proposal calls for limiting kapchais150cc and under to a maximum speed of 70 km/h and riding only in the left lane. He added that his department will also look at the effectiveness of such measures in other countries where they have been implemented such as Hong Kong and Australia. 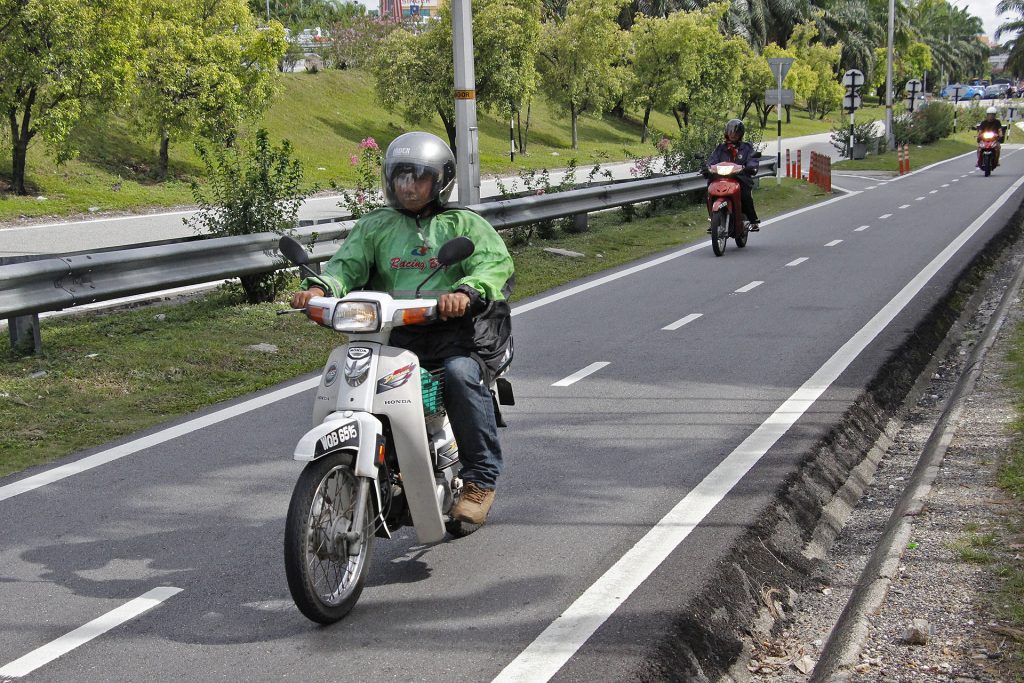 To Datuk Rosli, kapchaisweaving in and out of traffic exposes the occupants to dangers among heavier vehicles. Additionally, most of the cases involved motorcycles speeding.

First and foremost, what is the percentage of those motorcycle accidents involving other vehicles as the guilty party? It seems to be a trend to apportion blame on motorcyclists every time an accident happens. It is being simplistic and unfair.

Malaysia already has a number of good laws pertaining to road usage (although they need to be updated). According to the Highway Code which every road test candidate studies, motorcycles are meant to stay on the left side of the road, 3 metres from the shoulder, anyway.

Yet, where is the enforcement? That is the biggest problem with Malaysia and her laws. After all, Malaysian agencies are notorious for going at it 100% when a new statute is passed, then slack off with the passing of time. There was a blitz against using mobile phones while driving at one time. Where is it now? How about the war against those who stop in the yellow box?

The honourable Datuk Rosli mentioned Australia and Hong Kong. But please bear in mind that road laws there are diligently enforced, and the culprits don’t get away with by contributing a RM 50 angpow.

Okay, fine, let’s assume that kapchaisstay at 70 km/h and in the left lane. 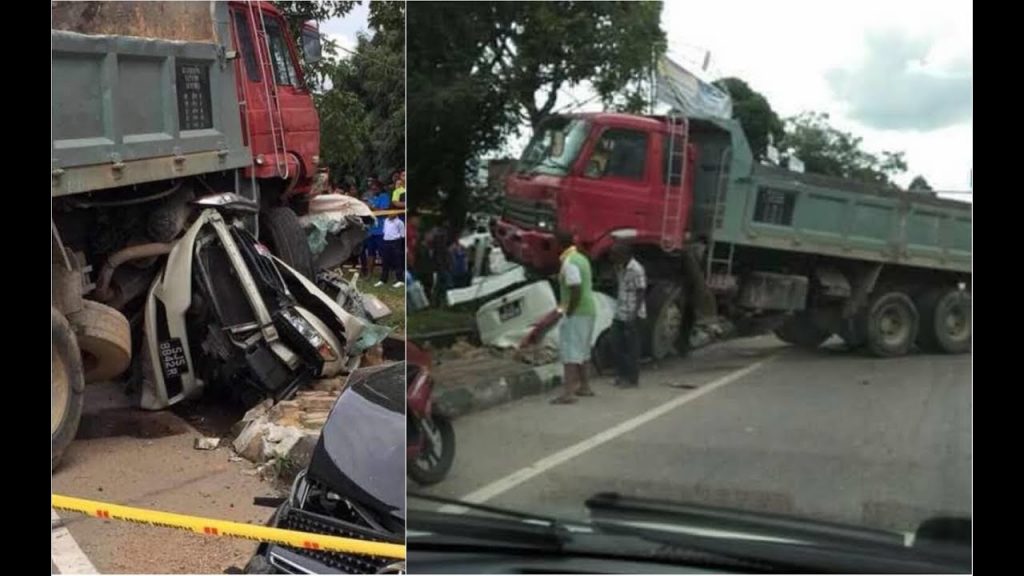 However, anyone who has travelled on Malaysian roads can attest to heavy vehicles themselves zipping around in traffic or encroaching into any lane which the driver deems as “empty.” Who are to stop them? Will the government place barricades to separate the motorcycle lane from other lanes in the city?

And speaking about heavy vehicles and the speed limit, what speed limit? Busses and trucks regularly blast by at 130 km/h. It’s going to be messy.

We are not advocating that all motorcycles should be ridden as fast they could but there has to be enforcement against all vehicles to allow the plan to work.

Apart from those, it still behoofs us to see that owners of different vehicles couldn’t get along in this country. Each party claims the right of way, but no one has the courtesy to compromise and work together.

This to us, is the biggest problem facing Malaysian road users. It’s getting to be a jungle out there but there’s nothing done to educate road users to be courteous to each other. Instead, we are left to everyone’s devices. What is this, The Purge? What happened to those Public Service Announcements on TV in the 90’s and early 2000’s?

We do appreciate JKJR’s concern about the lives and limbs of motorcyclists, but the plan will only work with strict enforcement. 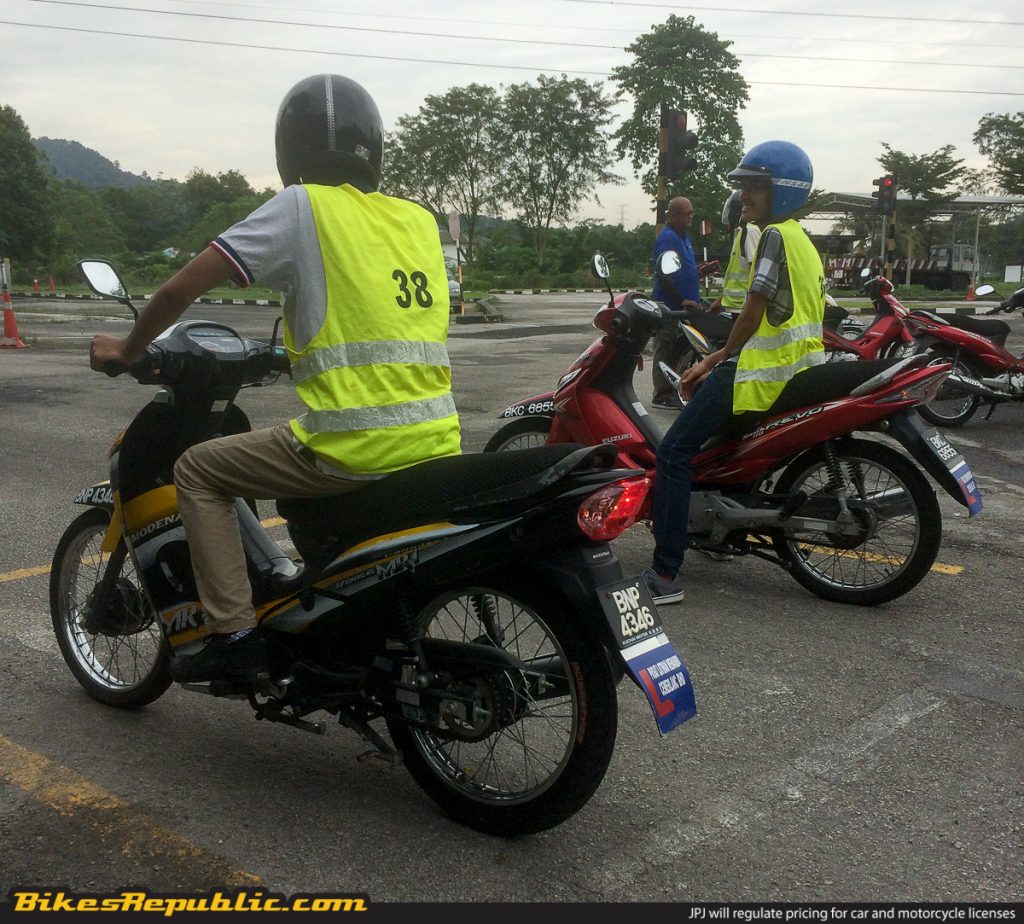 At the same time, drivers of other vehicles should also be taught on proper driving techniques.

Why not enforce current laws?