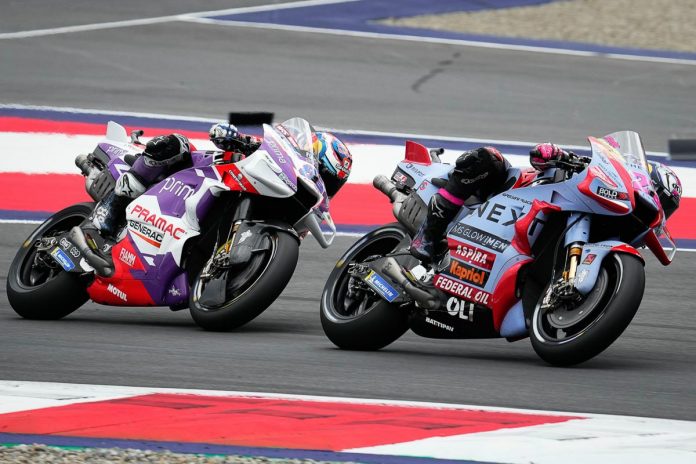 The tribe has spoken. 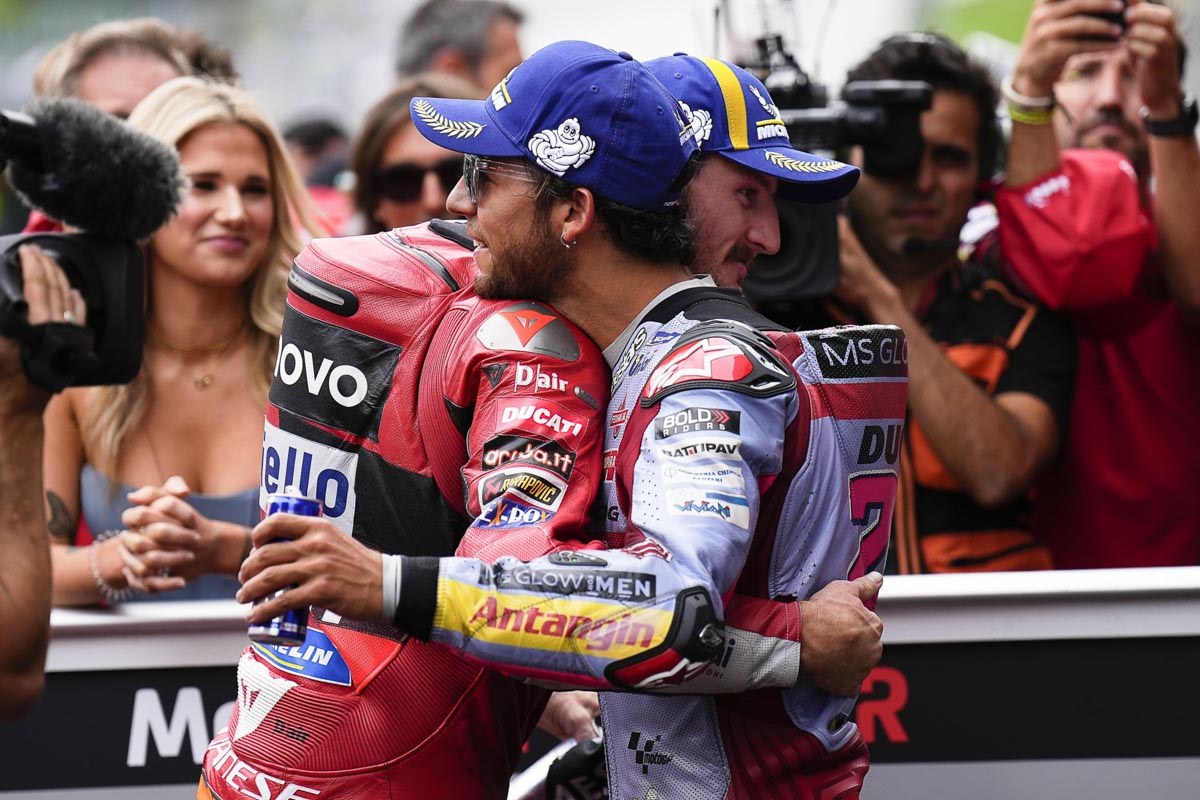 That said, Martin will continue riding with team Pramac Racing alongside Johann Zarco next year.

Ducati took some time to announce Bagnaia’s new teammate for the 2023 season ever since Jack Miller was confirmed to be moving to Red Bull KTM Factory Racing for 2023. 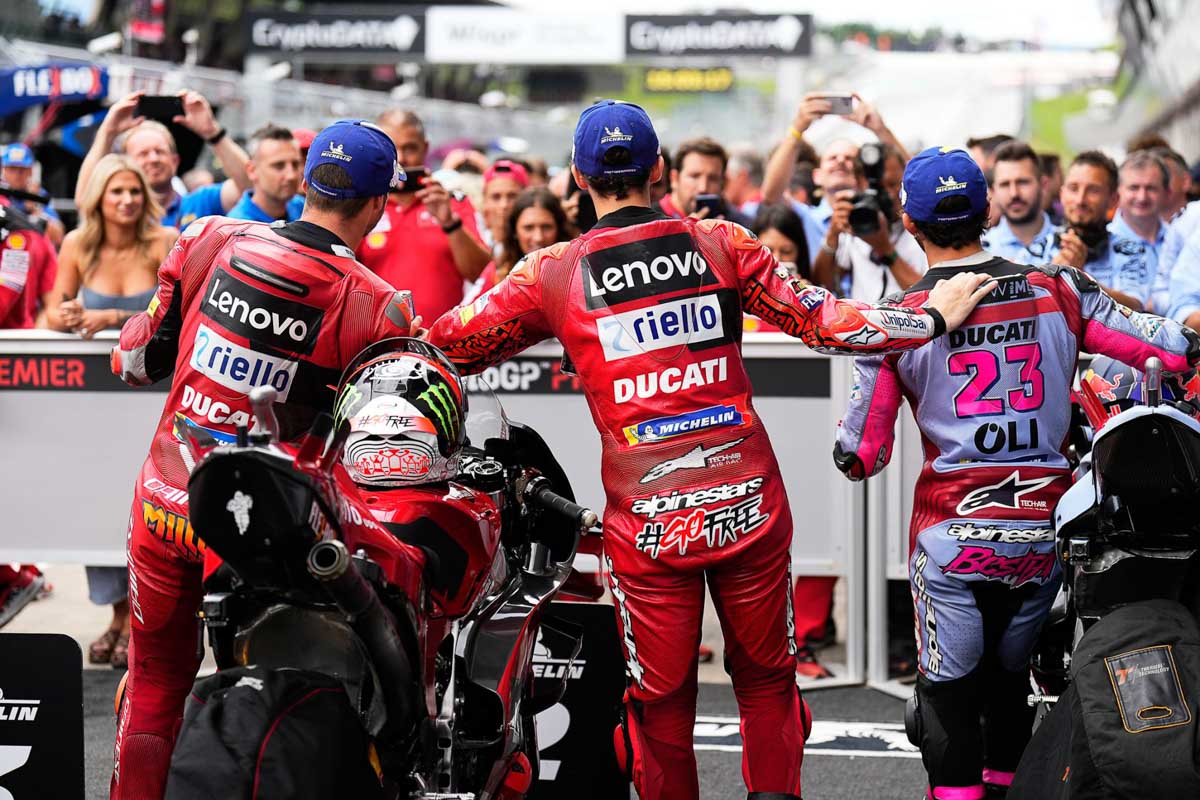 Although Martin was heavily linked with a move to Ducati, especially since the Spaniard kicked start the season as 2021 Rookie of the Year, Bastianini began the 2022 calendar with a blast, winning the opening act at Qatar GP followed by his second win at Le Mans.

Just last week, the Italian rider took his first premier class pole at the Red Bull Ring but unfortunately had to retire early in the race after suffering from a puncture. 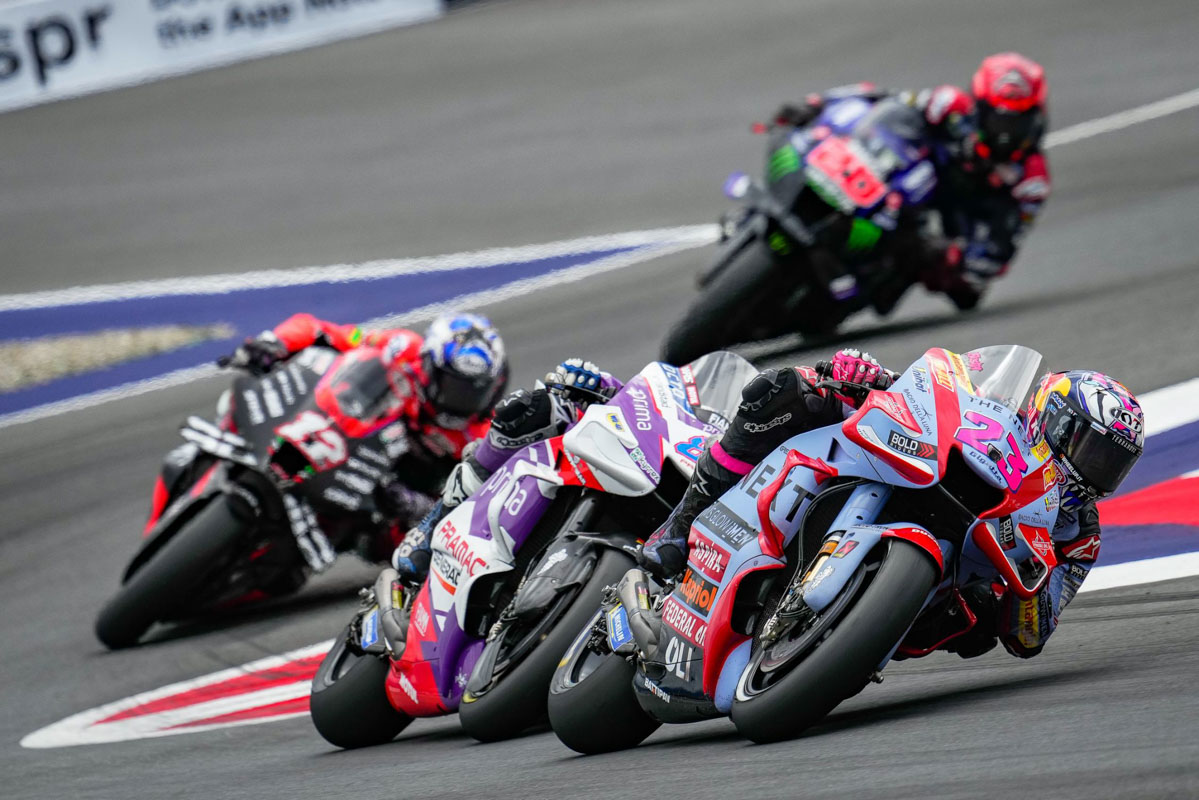 Nevertheless, Bastianini is thrilled to partner alongside Bagnaia next season in an all-Italian lineup.

“I am thrilled to be able to wear the colours of the official Ducati team starting next year. It was my dream, and now it has come true.

“In these two years in MotoGP, I have learned and grown a lot, and I believe that I can only improve with the engineers and men of the Ducati Lenovo Team!

“I want to thank Claudio, Gigi, Paolo and Davide for trusting me and giving me this incredible opportunity. Still, I also want to thank Nadia and the whole Gresini team for the great support I have received from them during this wonderful season together.

“I will try to close out this 2022 in the best possible way before tackling my new adventure as a factory Ducati rider with total commitment and the right team spirit,” he said.

Meanwhile, Ducati also confirmed that Martin and Johann Zarco will continue their partnership at Pramac’s ahead of the 2023 season.