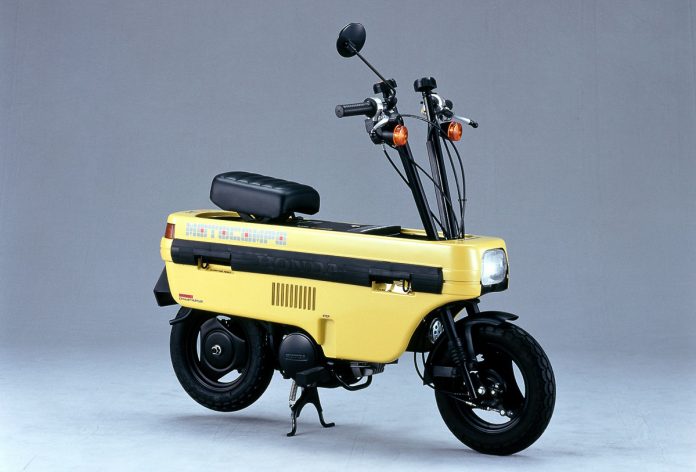 One of the most iconic Honda scooters has to be the Honda Motocompo and the internet is currently buzzing with the prospect of a new model of this ‘folding scooter’. That’s right, folks. The Motocompo is making a comeback! 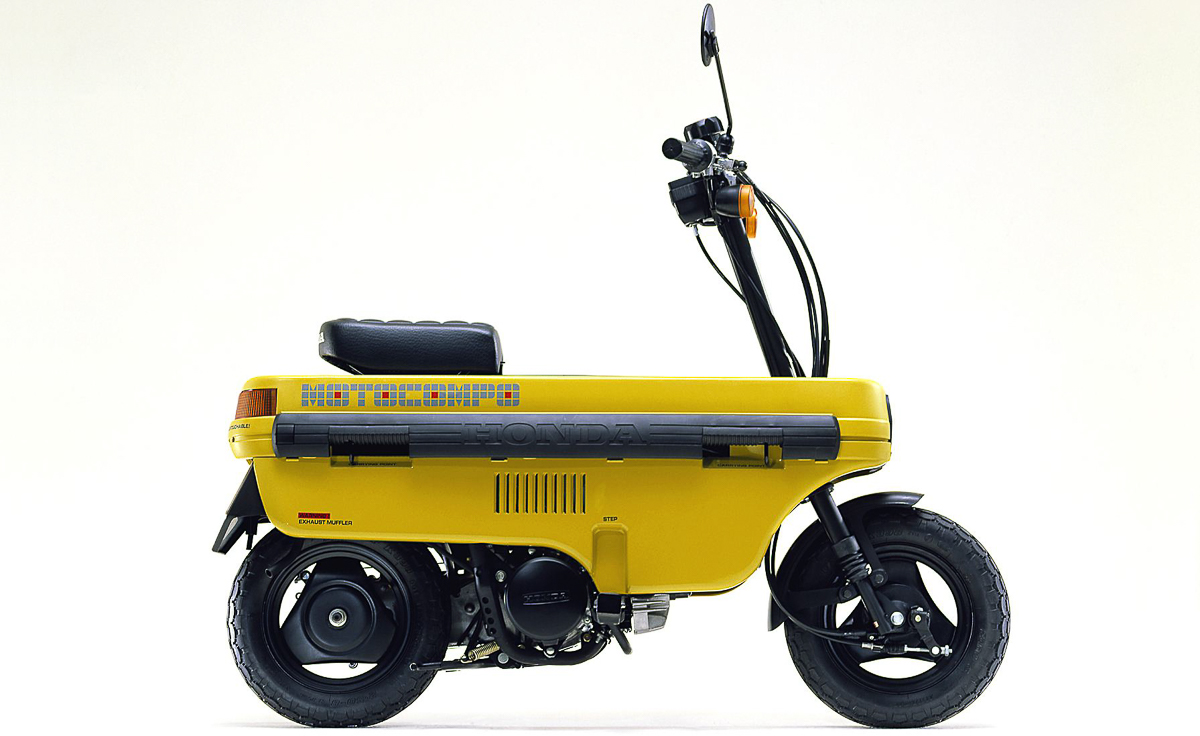 It seems that Honda has filed a new trademark application over at the U.S. Patent and Trademark Office. The name that it was filed for? “Motocompacto”. Although the name might be slightly different, it’s very close to the original Motocompo name, a small box-shaped 49cc two-stroke scooter that was only sold between 1981 to 1983. 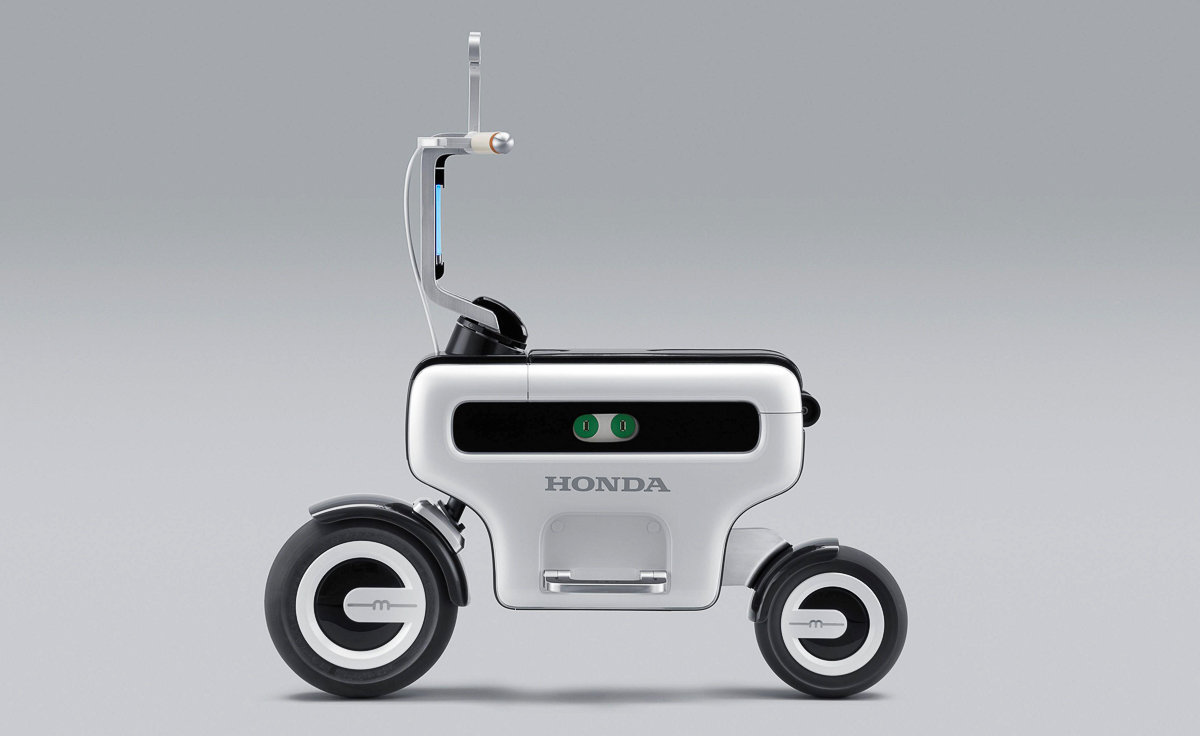 With only 54,000 units ever produced, the Motocompo managed to gain its iconic status and we’re probably guessing that it’s the right time for Honda to bring it back. Together with the fact that the world is now more open to more viable options than the internal-combustion engine, the new Motocompacto will most likely be electric. 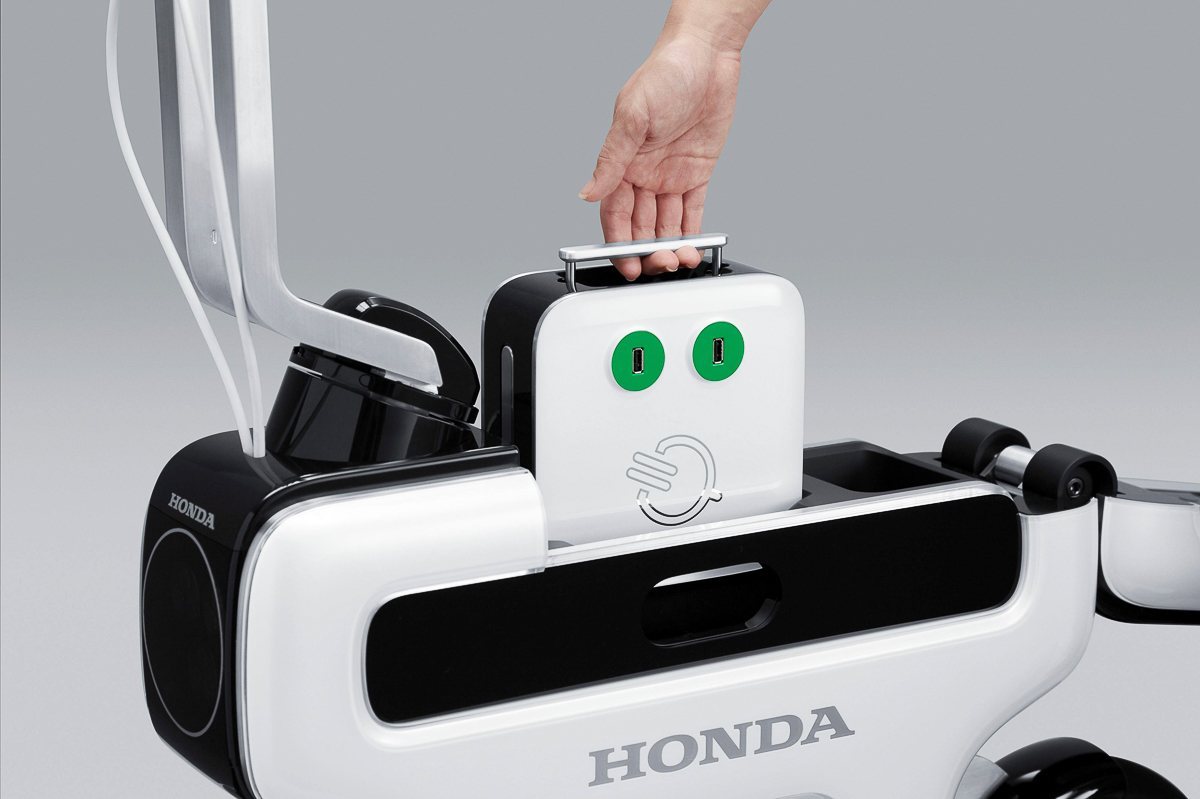 Sure enough, the trademark application was filed with the intended use stating the new Honda folding scooter to be used as “land vehicles, namely, electric scooters.” As for the timeline, we’re not entirely sure when it’ll be launched or produced, but it’ll most likely be a massive hit within the next couple of years.