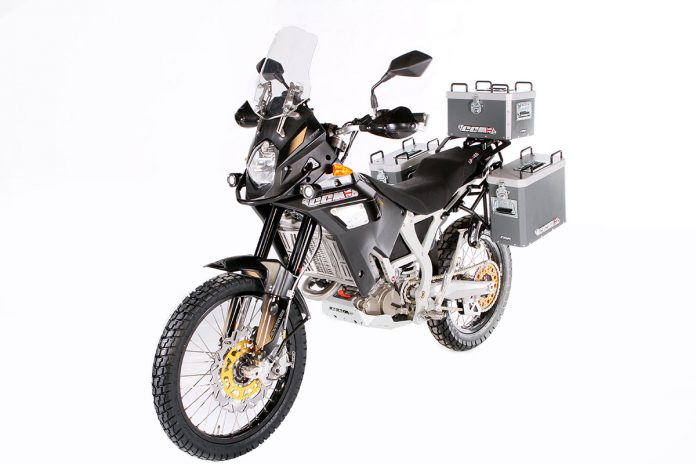 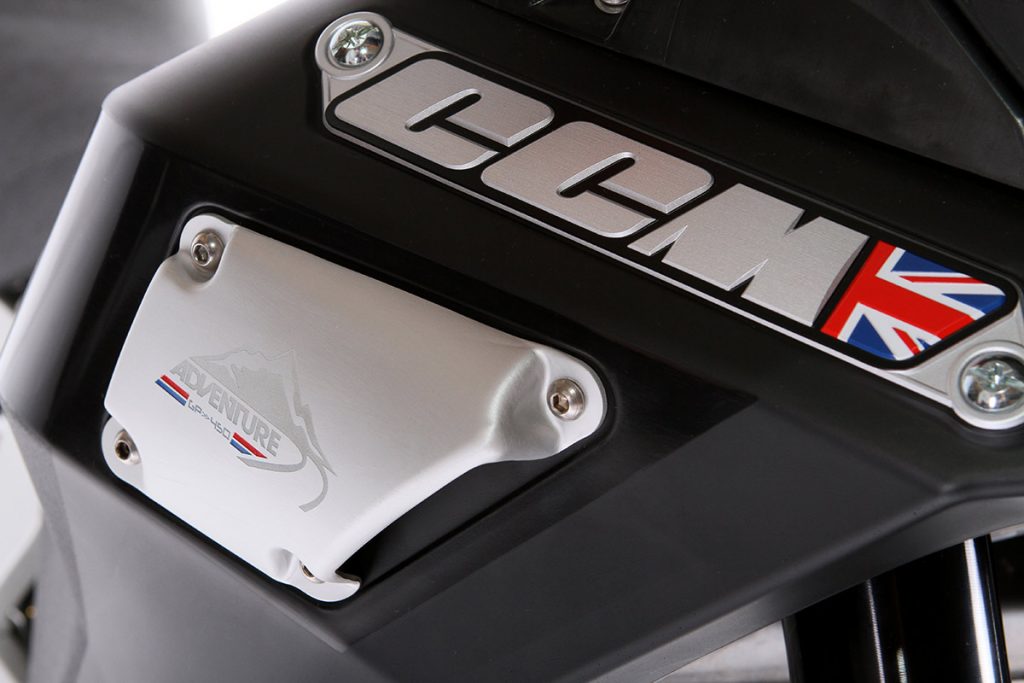 Great news for all dual-sport bike enthusiasts! CCM is currently working a new 600cc dual-sport or adventure bike. Bad news (or good news, depending on how you look at it) about this new bike in the works is that it will replace the outgoing GP450. 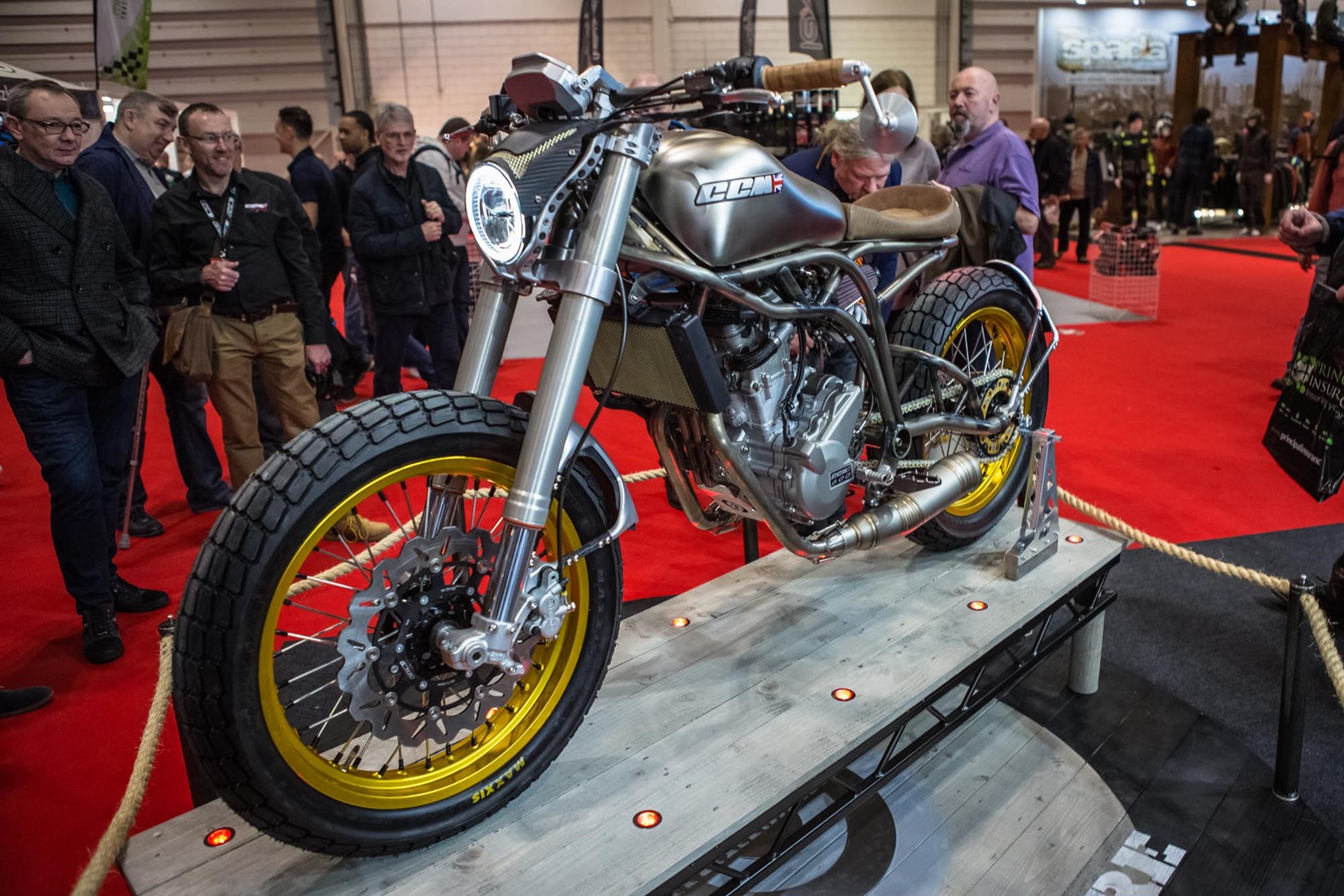 Those who are unfamiliar with CCM (Clews Competition Machines), they are a bike manufacturer from the UK that has is known for their CCM GP450 and more recently, the ultra rare Spitfire. CLICK HERE to know more about the 2017 CCM Spitfire like the one seen above. 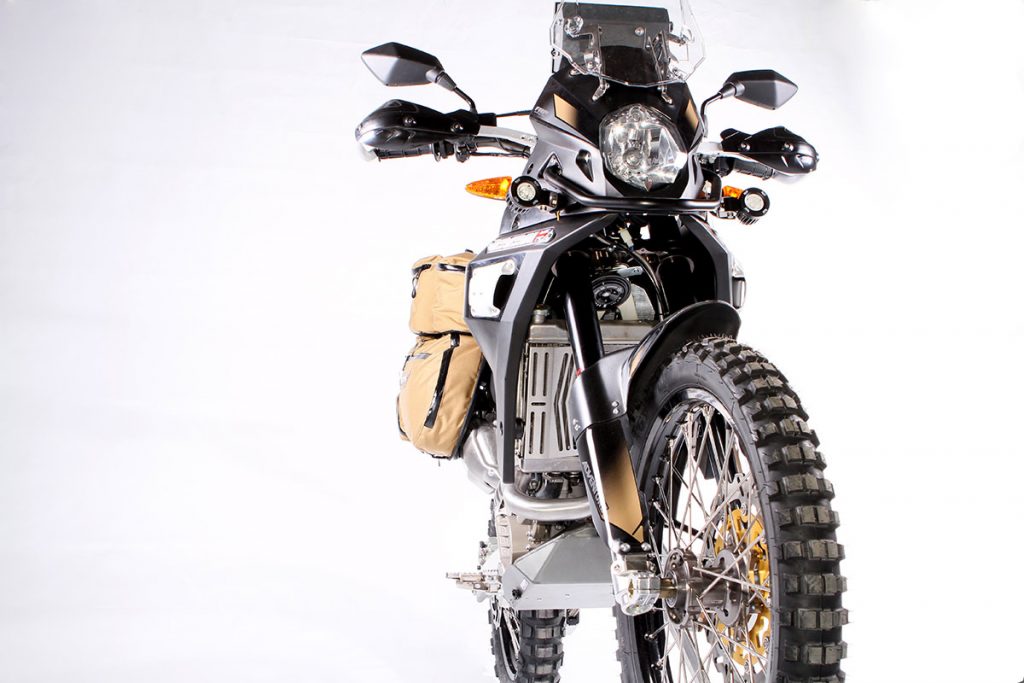 After three good years in production, the CCM GP450 is finally getting a replacement to get into the Euro4 emission standards. The manufacturer has already announced that they are going to discontinue the aging 450cc adventure bike. According to ADV Pulse in an interview with Head of CCM, Austin Clews, he stated that ““The GP450 will come to an end this year, in fact all of the remaining production is sold for 2017.” 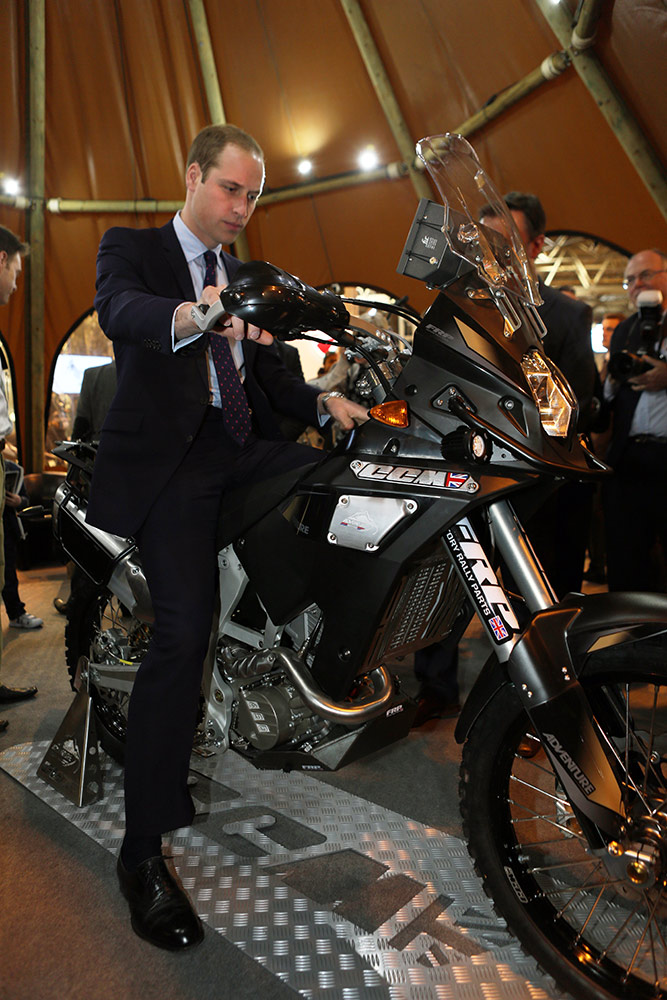 This means that they will have more time to focus and building a proper 600cc replacement that’s up to the Euro4 regulations. They have sourced the middleweight single-cylinder power plant from SWM which was originally developed by BMW and Husqvarna that will provide 15 more horsepower and 15Nm more torque. With the use of titanium valves, the new 600cc engine will probably produce 55hp and 58Nm of torque when it’s ready for sale. 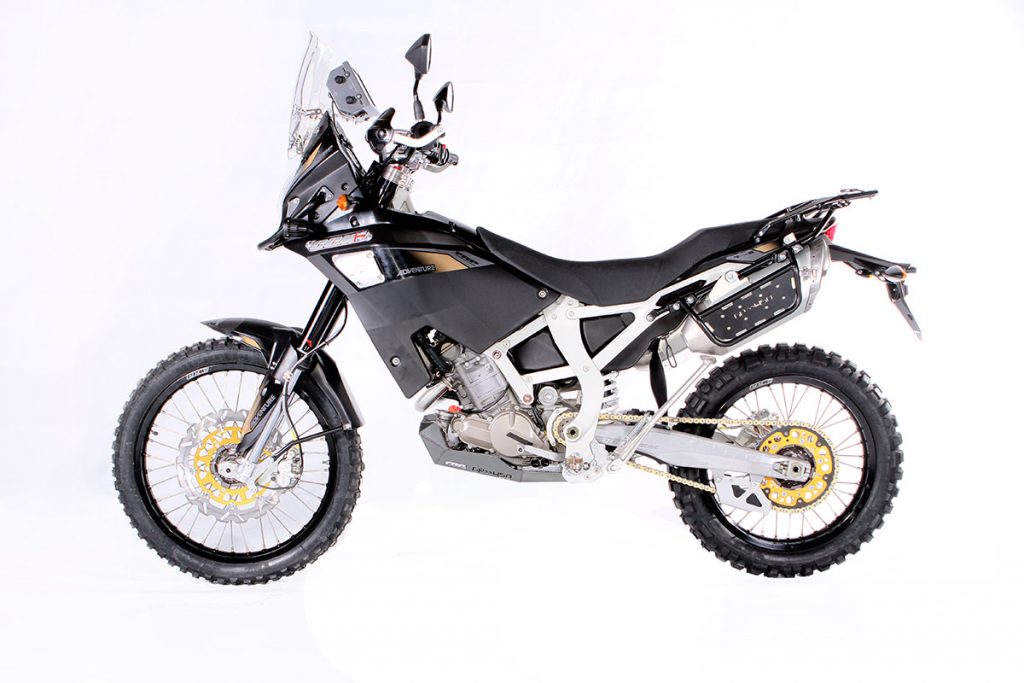 Besides the engine, another welcomed update that most CCM enthusiasts will agree on is the new six-speed transmission. The old G450’s five-speed gearbox is not too bad but was clearly lacking on long tours on the highways. The chassis is the same advanced bonded aluminium frame used in the outgoing model apart from a few carbon fibre additions to reduce weight. 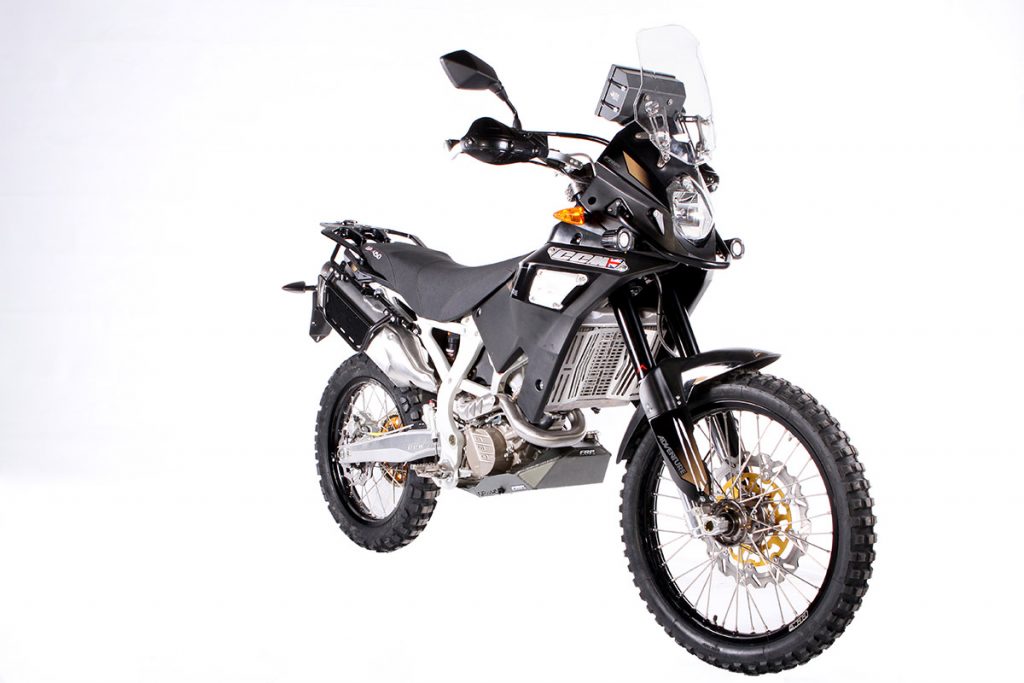 Not much else can be said about the new 600cc adventure bike but knowing the same great minds that came up with the Spitfire, the GP600 is going to be a great addition for all adventure riding enthusiasts out there.