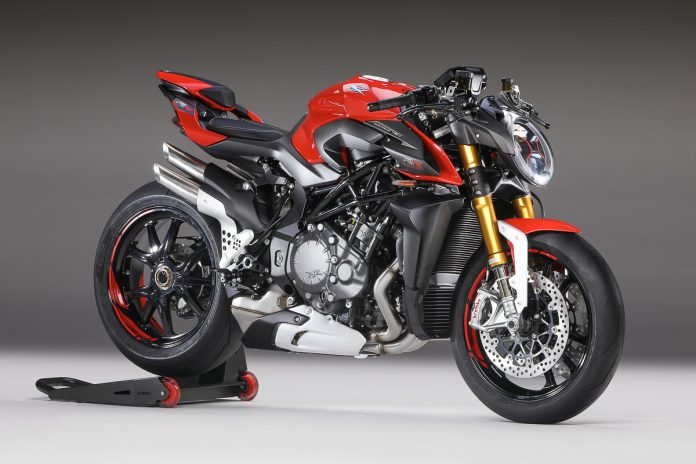 The MV Agusta Brutale 1000 RR has often been criticized due to its over-the-top looks and menacing power.

Despite being labelled as a naked motorcycle, the Brutale 1000 RR is deemed too extreme and lacks the level of comfort needed as a daily commuter. 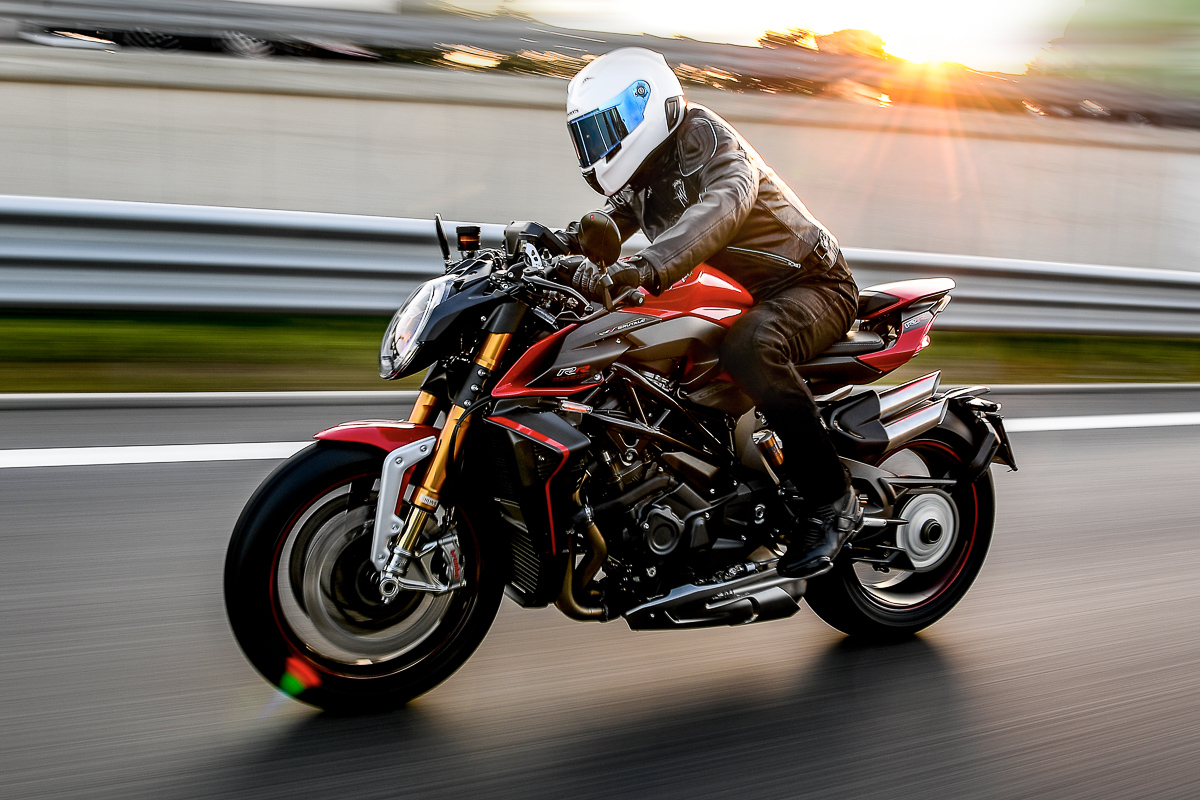 Moreover, with a price tag of around EUR34,000 (RM170k), the Brutale 1000 RR is rarely considered as a top choice two-wheeler on everyone’s mind.

Nonetheless, the Italian manufacturer intends to do something about it by introducing the Brutale 1000 RS, claimed to be a “softer” version of the current RR. 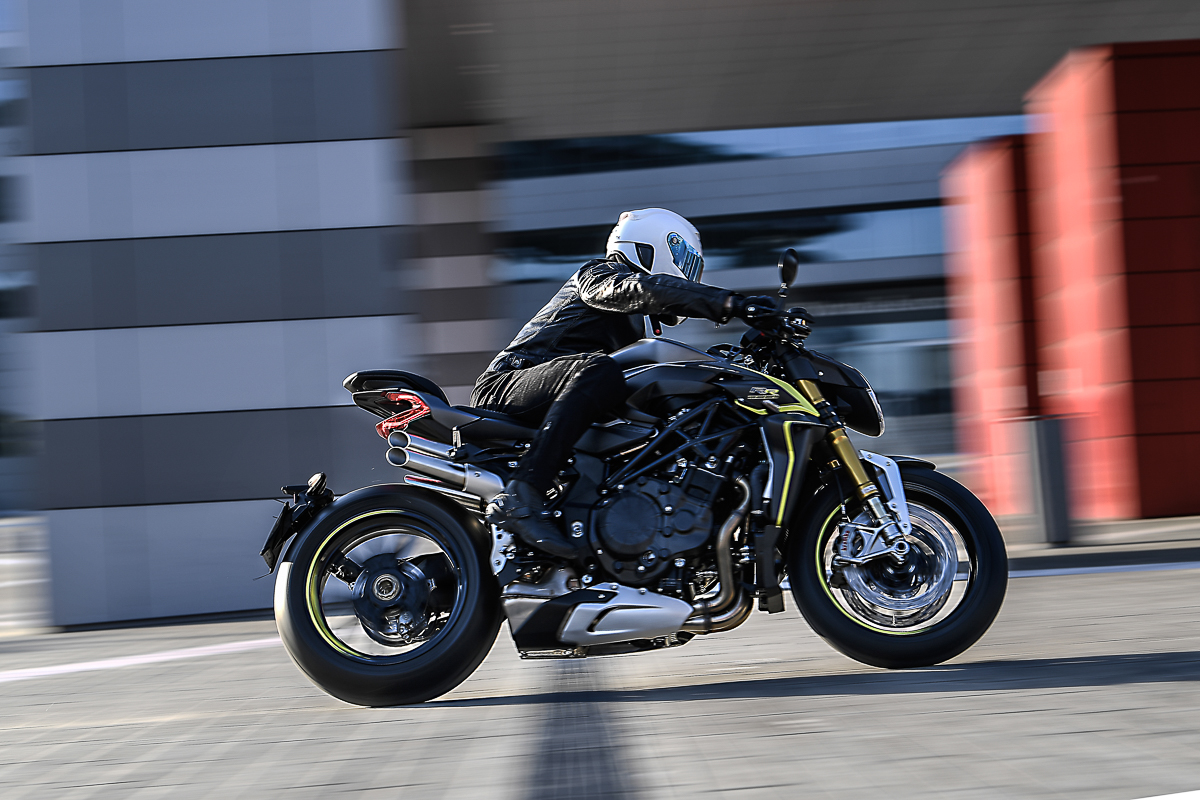 Based on newly published European type-approval documents, the RS will offer better riding ergonomics thanks to wider and straighter handlebars.

The new variant will also come with a different suspension setup to be better suited for the road. 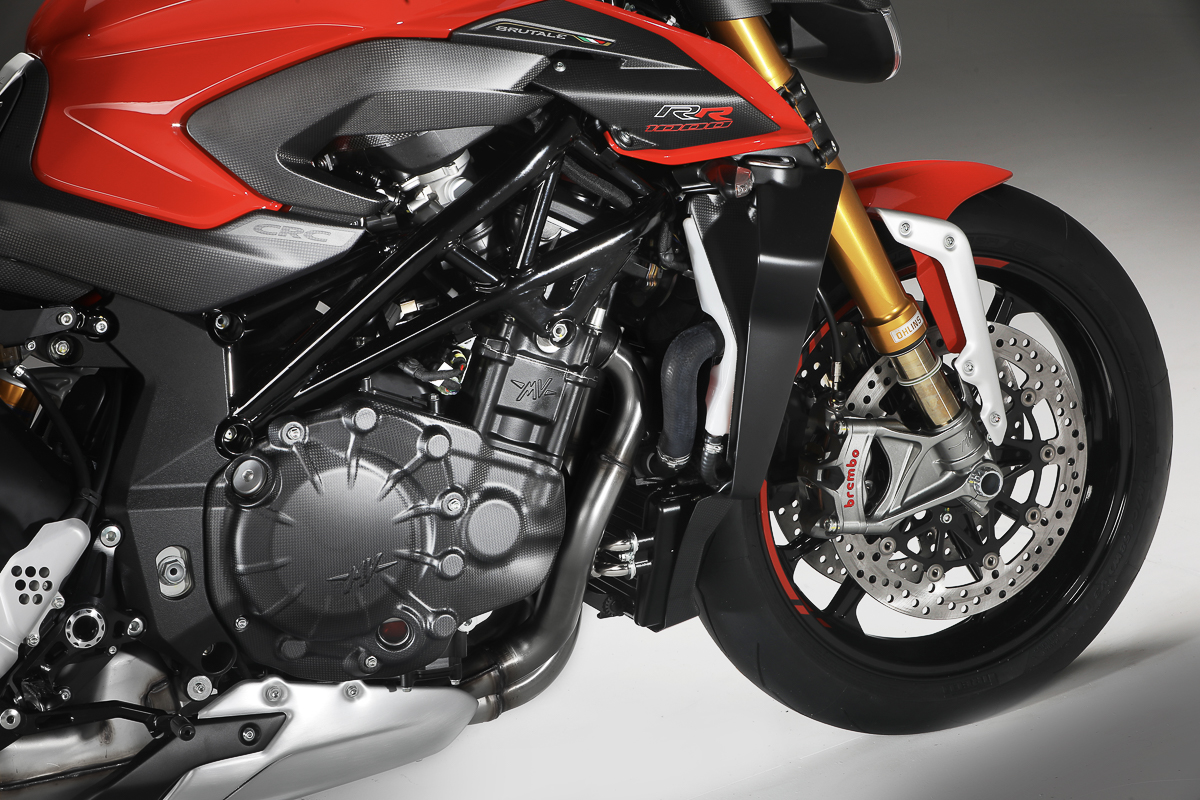