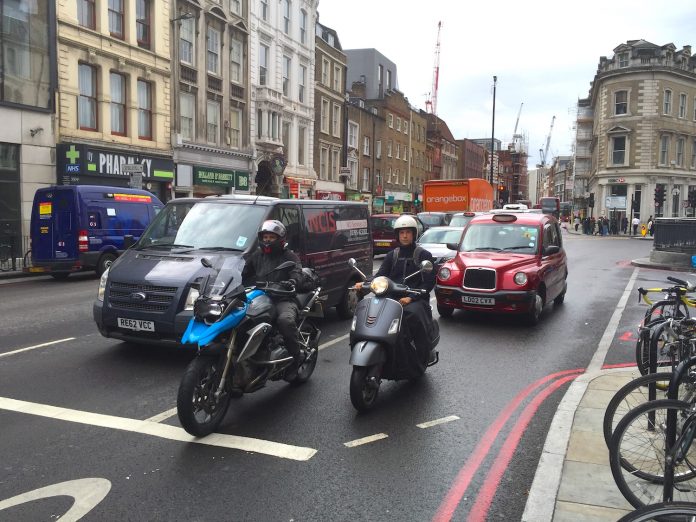 It has been a remarkable year for the city of London, as motorcycle death drops by 60 per cent in provisional figures as announced during the Transport for London motorcycle and road safety meeting.

While the meeting was attended by a number of prominent motorcycle organisations including BMF (British Motorcyclists Federation), MAG (Motorcycle Action Group), Keith Prince (GLA, MAG member & Assembly Member), Dave Bottomley (MET Sergeant & BikeSafe) and TfL officials, but as it turns out, nobody is sure what is the primary factor behind the significant drop in accidents.

“I’m impressed with the dramatic fall in motorcycle deaths in London last year.

“The officers committed to working with the London riding community to further understand the reasons for this welcome improvement, plus engaging with the delivery rider sector on safety issues, and treating all two-wheeler users fairly and without discrimination.

“Overall, this meeting was results-orientated in a very tangible way,” said Keith Prince, Deputy Chair of the GLA Transport Committee.

While the primary factor behind the low numbers is still widely discussed, perhaps among other reasons is the 30km/h speed limit in the city centre that helps lower motorcycle fatalities.

The second possibilities are the lower traffic counts in the past two years as more Londoners have been working from home due to the ongoing pandemic.

Meanwhile, the number of motorcycle fatalities is expected to decrease in 2022 as a new speed limit of 15mph (25km/h) is implemented across London, as announced last year.